What Is The Minimum Wage Law In Pennsylvania?

In the U.S., there are statutes in place that determine the legal minimum wage employers can pay their staff. Federal laws govern the set amount for the whole country, currently set at $7.25 per hour. However, each U.S. state can override these federal laws and set a new minimum wage, as long as this is higher than the current federal living wage. In Pennsylvania, this is what Governor Tom Wolf is currently attempting to do as part of the state’s COVID-19 relief legislation.

As per the Minimum Wage Act (MWA) of 1968, Pennsylvania’s minimum wage rate is currently set at $7.25 per hour. Workers are also entitled to time-and-a-half for overtime when working more than 40 hours per week. This has been unchanged for 15 years.

However, the governor wants to push the PA minimum wage to $12 per hour, which will gradually increase to $15 by 2027. So far, the governor’s efforts in raising the state’s minimum wage have been unsuccessful, but Wolf and other democratic legislators from the government continue to rally for the pay increase. But at least for now, the minimum wage stays put.

In this article, we will look in more detail at the minimum wage law in Pennsylvania, including exceptions, violations, and what to do if you’re being underpaid by your employer. 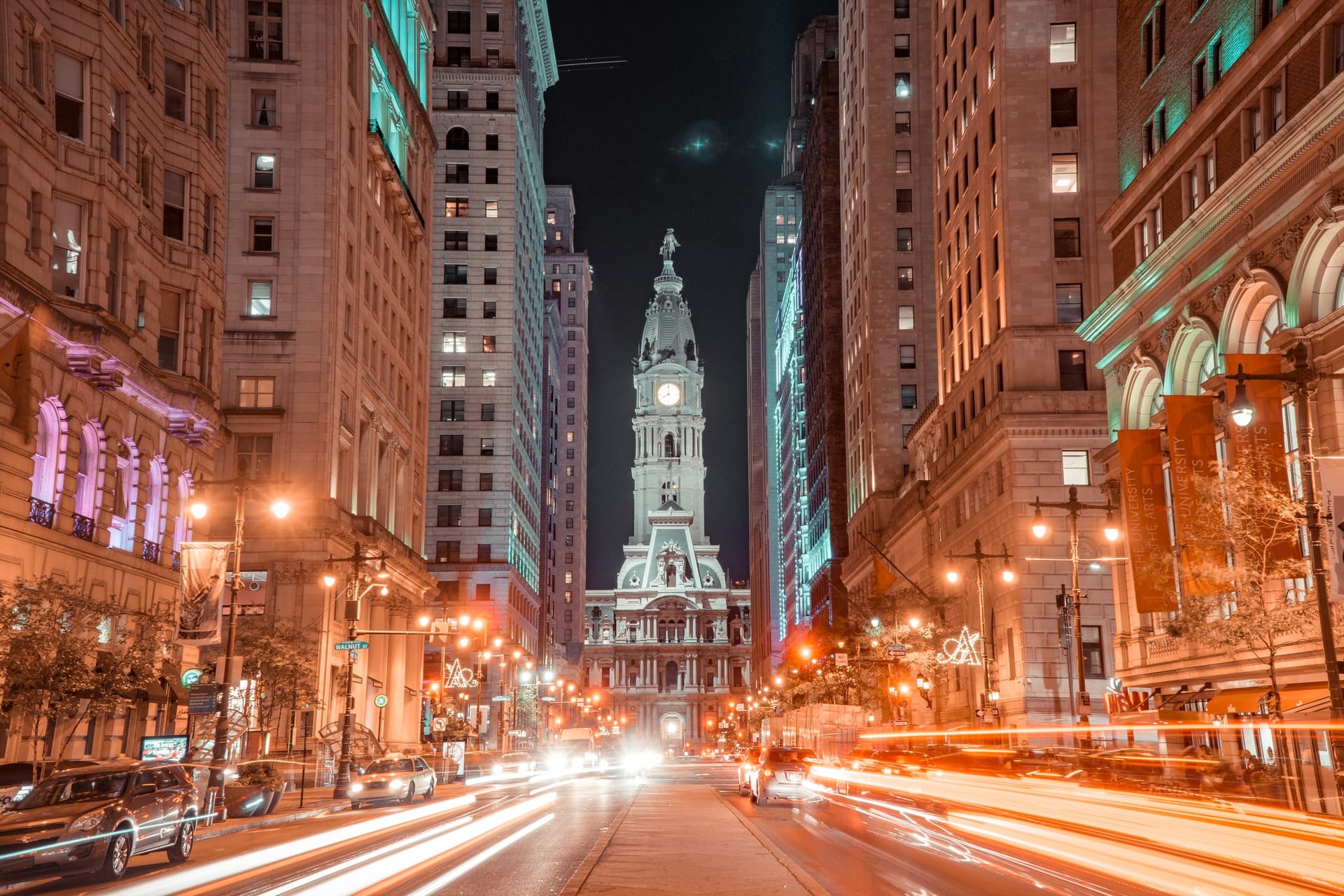 The Pennsylvania Minimum Wage act currently requires all employers to pay their staff at least $7.25 per hour and an overtime rate of 1.5 times their usual rate for all hours worked about 40 per week. However, there are exemptions to this depending on the type of employment, job title, and hours worked. These are complex as many exemptions combine multiple factors, but can roughly be explained as:

There are also different regulations in place for tipped workers. The minimum wage decreases to $2.83 per hour for those that earn at least $30 per month in tips. However, if the minimum wage of $7.25 per hour is not made up in tips, the employer will be required to pay the difference. Similarly, employers can offer part of a worker’s pay in the form of board and lodging as long as when combined with their take-home pay equates to at least the minimum wage.

In an attempt to find a breach in employment law in Pennsylvania, some employers may attempt to bypass these for financial gain. There are several ways to do this, but common examples include:

As with all violations of the law, there will be legal consequences for employers. Depending on the severity and frequency of the violation, this could include punishment and fines.

The legal minimum wage in PA is the same as the federal minimum wage and sits at $7.25 per hour, plus an overtime rate of 1.5 times your standard hourly rate. Legally, employers must pay their workers this, but exceptions do apply. These exceptions can be complex and depend on the type of profession, job duties, salary, and more. If you believe you are being underpaid, get in touch with an attorney who understands Pennsylvania minimum wage laws. They can help you navigate your case, find the best evidence, and recover the money that is rightfully owed to you. 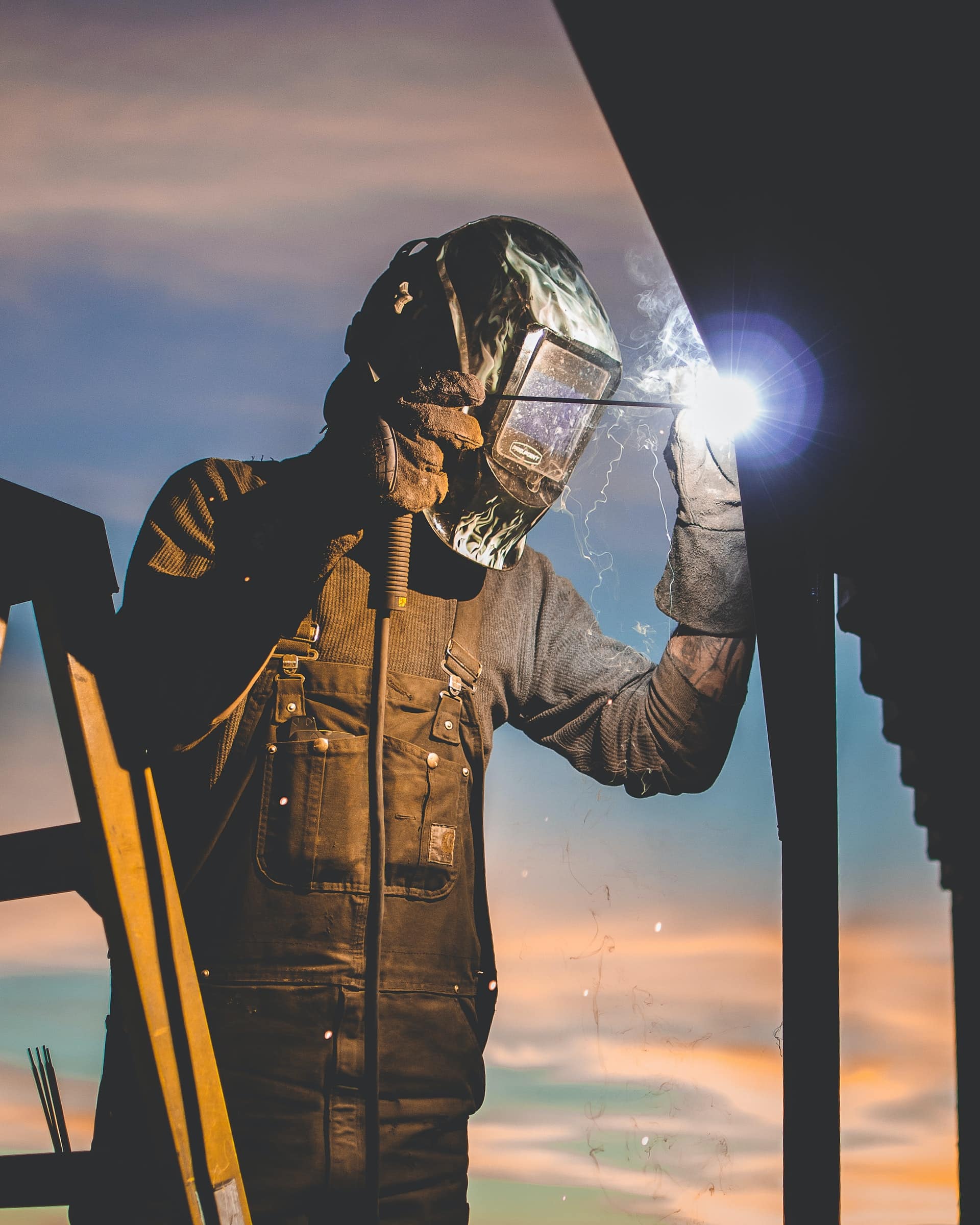