Contracts for difference (CFDs) is an alternative to investing directly. CFDs can be traded on a range of commodities, and oil is one of the most well-known bases for CFD commodity trading. Global oil trading forms a huge business across many forms of investment, ranging from spread betting on oil prices to oil futures, investors are crazy for oil, and rightly so. Oil is amongst the most important commodities for everyday modern life. Oil plays a role in a lot of different markets, services, and products, and as a result, there is always a strong demand for oil.

It is important to remember that oil supply, both artificially and naturally, is limited. Most oil-producing countries and governments try to make sure that oil is available to those who need it. They also want to prevent unnecessary stockpiling. Because of these reasons, trading oil can prove to be volatile. 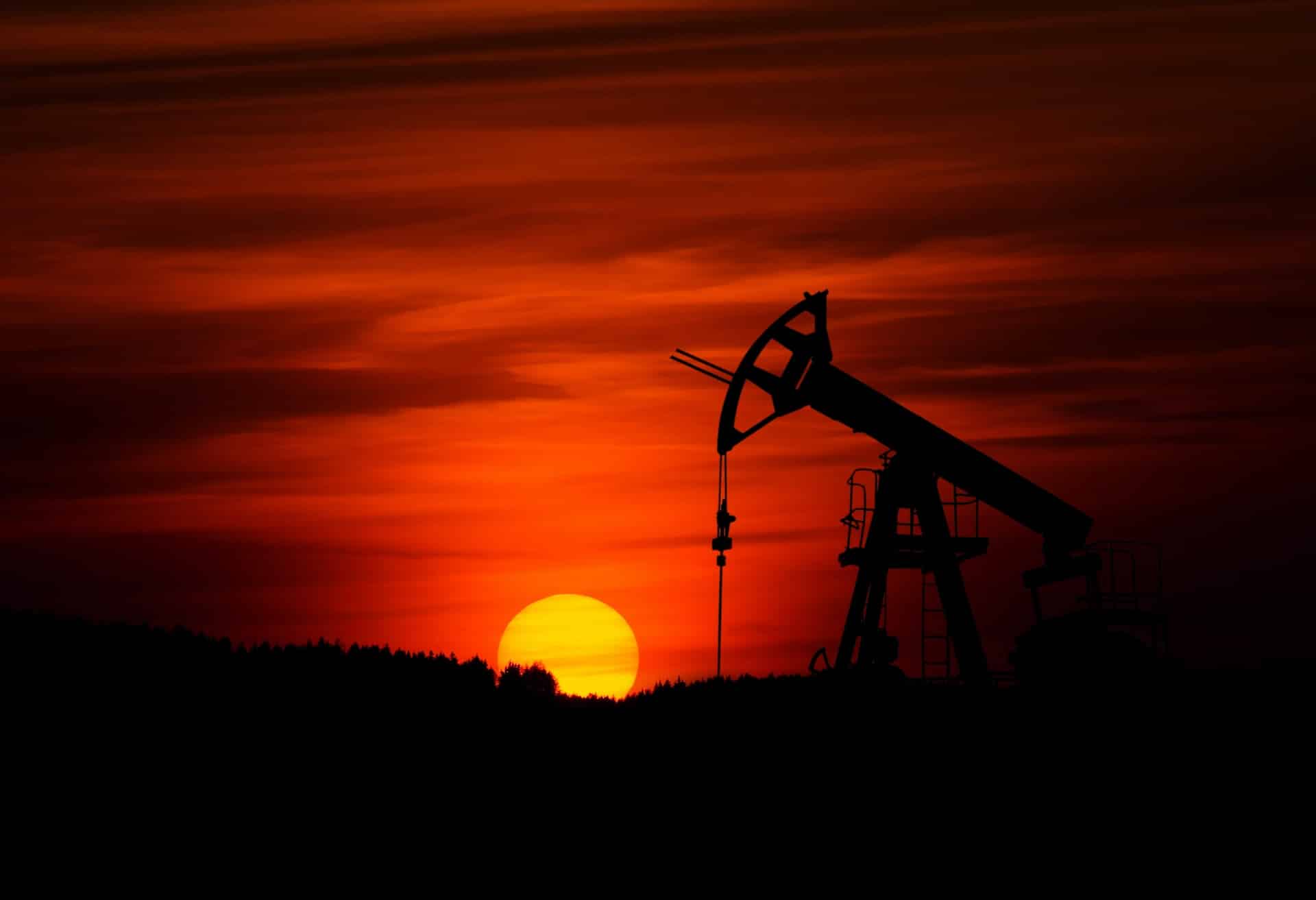 Trading oil as a commodity is important for many end-users, such as plastic manufacturers and fuel companies. CFDs on oil have now become popular, and in fact, for many reasons, could represent a more profitable, more cost-effective way to invest in the oil markets. Oil is now also a very commonly traded base for commodity derivatives traders.

CFDs allow the traders to engage with the oil markets on a much larger scale than their trading capital would otherwise allow. Therefore, instead of directly buying a couple of barrels of oil, a trader could buy CFDs on over a hundred barrels at a time. The total value will be a lot more than the trader’s available investment capital. Margin requirements are often around the five percent mark, and so simply trading the same position in oil through CFDs could mean as much as twenty times the return.

Trading oil through CFDs is an effective way to take a short-term position in the oil market and that is another good reason for trading oil through CFDs. This will also be a flexible investment product that could be applicable to a number of different scenarios. Moreover, there is no end date on the contracts, as it is with futures, and it is easier than directly investing in the market. Contracts For Difference are flexible enough to be traded as both a highly leveraged long-term position and a cost-effective short-term transaction, depending on the outlook of the oil markets.

Oil is traded through CFDs by many types of investors and even end-users. Many people often use CFDs on oil as a hedging device and also a tool for speculating on oil prices, therefore oil CFDs are very much relevant in today’s world.

Many private investors are looking to trade oil CFDs in order to gain access to leverage and cheaper transaction costs, and that could help to work around the technical difficulties to make it easy to physically trade oil. Similarly, institutional investors and hedge funds are also looking to take CFD positions on oil to work up the potential of their earnings from smaller price fluctuations. This enables them to earn much more from their oil positions than they otherwise would.

People also trade oil CFDs as a means of hedging against the price of oil. Trading oil through CFDs can prove to be very useful especially for those who depend on the price of the fuel as part of their business. Moreover, oil CFDs can be a hedge against exposure to other markets in a leveraged and cost-effective way. All of the above-mentioned uses of CFDs on oil are practically important instruments for many different kinds of speculators.

How To Effectively Trade Oil CFDs?

Oil traders have to take into account a number of external market factors. Anything that could have an impact on the price of oil is very important to consider before placing any trades. For example, a change of government policies or civil war within an oil-producing country. The supply and demand are constantly changing in oil markets. It is important to gather as much knowledge as possible in order to make better and informed decisions while trading.

Having a complete picture, full knowledge of the markets, and some experience in trading oil CFDs should make things easier for you. If you want to make things even easier and do not want to sit in front of your computer screen for long hours waiting for the right time to execute your trades, you could invest with an automated trading platform, such as Oil Profit. Such platforms take into account many underlying factors before automatically performing the trades on behalf of the user.

It is important to remember that oil prices could go up or even crash because of unexpected events and pressures. We would suggest that you set a limit on your losses and do not invest what you can’t risk losing. 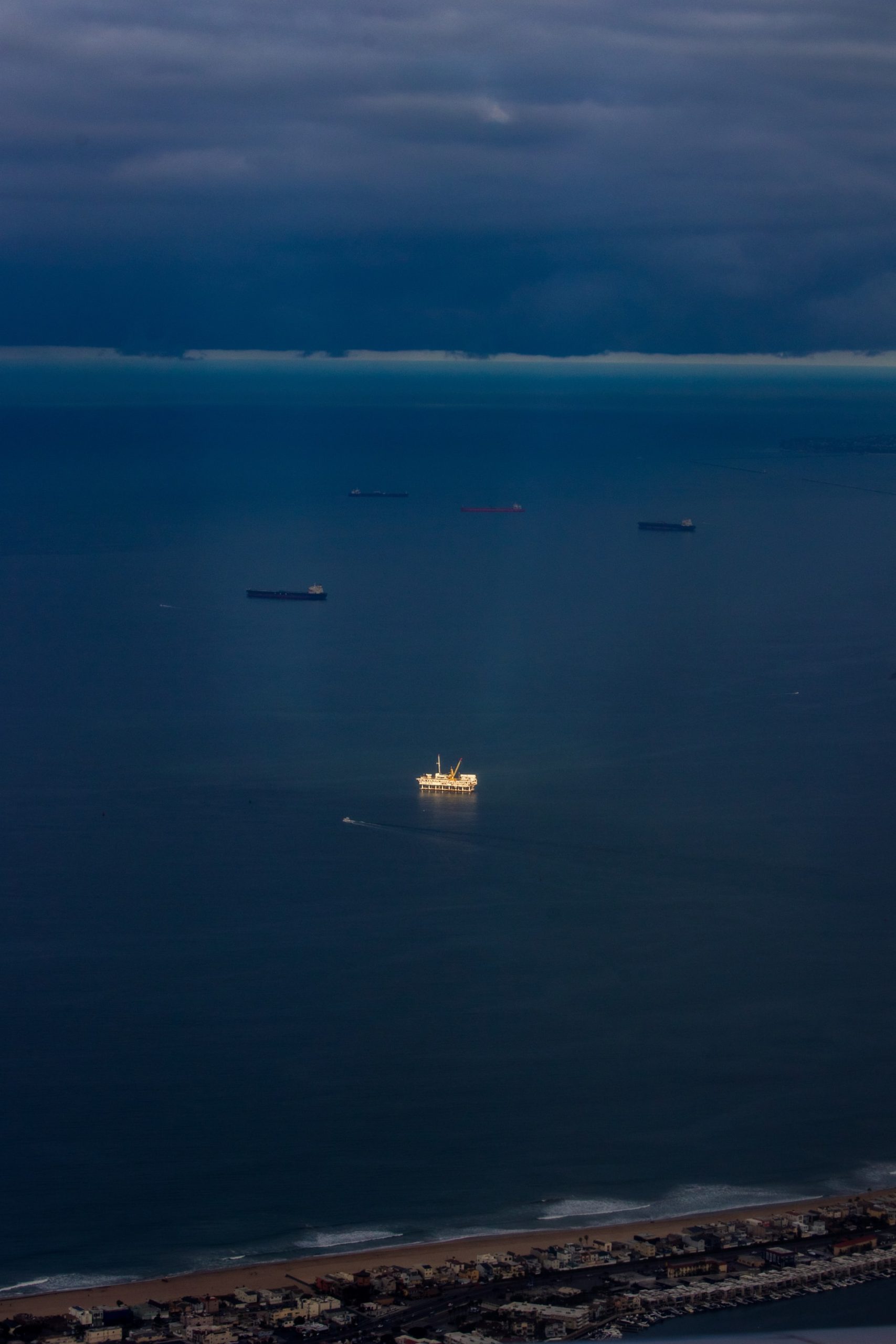