Bitcoin trading is gaining immense popularity among traders. It is no different than other tradable market assets. However, before actual trading, make sure to have ample practice through various means like paper trading, etc. Perhaps, in the case of bitcoins, they are traded ‘on the idea’ that it’s traded on the real currency.

This is why bitcoins remain less affected by the supply uncertainty created by any monetary policy changes. Anyways, it all will depend upon your knowledge about how to trade Bitcoin in a smarter way. Now, look at the BTC/USD pair price chart shown below. It can be seen that in the last three days, the BTC/USD pair has surged massively, touching the yearly high. 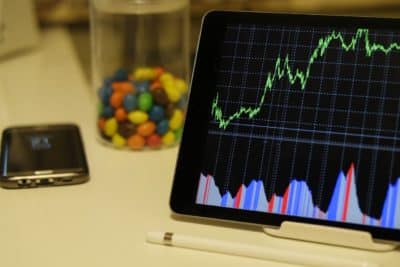 But, a week before that, this cryptocurrency king was drenching in plenty of losses. Therefore, this immediate resilient nature of the pair bulls has put a big question mark on the face of every BTC trader. How come the cryptocurrency pair moved more than 2% in just three trading sessions? 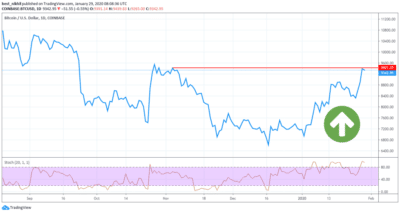 What had Actually Happened?

Let’s find try to figure out what has happened behind the scenes that slowed the BTC bears and charged the BTC bulls.

Prior to the Chinese New Year, when there was high optimism around bitcoin, Arthur Hayes, the CEO of BitMEX, provided a negative outlook on the BTC prices. Arthur expected the bitcoin volumes and volatility to drop significantly on account of the Chinese new year. His predictions were based on his analysis of the recent trading volume changes in the digital class assets.

Needless to say, during the new year, Chinese traders prefer to take off from trading and enjoy their holidays. But, you may argue that China has already banned cryptocurrency trading, then how can a decrease in Chinese trading volume affect prices?

In a nutshell, things might seem to be the same as they appear, but they ain’t always. Despite the cryptocurrency ban, China has got good control over Bitcoin and cryptocurrency prices. Hence, the BTC pair jumped significantly after the New Year holidays.

Like gold and other precious substances, even bitcoin supply is limited. In total, only 21 million coins can be generated. And, the currently available bitcoins under circulation is around 18 million coins. However, it doesn’t mean that the supply would exhaust any sooner. Because of a certain code embedded in every block of this blockchain product, the bitcoins perform “Bitcoin Halving.”

With Bitcoin Halving, the rate at which new bitcoins are generated gets halved. Bitcoin has around 210,000 blocks, of which each one will half its production rate. This process takes place every four years. After a bitcoin halving in 2016, it’s time for the next halving in 2020.

Anyhow, Halving could occur on or before May 2020, keeping the overall supply finite. Such an event would trigger the demand side, raising the bitcoin prices. Therefore, traders remain highly optimistic on this front, allowing the buyers to grab fresh bids before time. This recent price jump can also be called a “Pre-Halving rally”.

The Coronavirus outbreak has set the world under fear. Until now, more than 130 people have died in China because of virus infection. China contributes a major part of the overall global economy, and that’s a threatening point for everyone.

A recent Morgan Stanley report showed the correlation between the sustainability of the virus infection and the Chinese GDP growth. The reports suggested that if the virus outbreak continues to prevail for more than three months, then the Chinese 1H’20 growth could slip by 0.6 to 1.1 percentage points.

The overall global market benchmarks have dropped significantly over virus fears. In such an alarming situation, the investors have gone unnerved. They have started to exit their stock positions and slowly shift towards safe-haven assets like bitcoins and gold.

Hence, there was a massive entry of fresh inflows into the cryptocurrency market, uplifting the bitcoin prices. And, this scenario might continue until there is some relaxation on the coronavirus front. 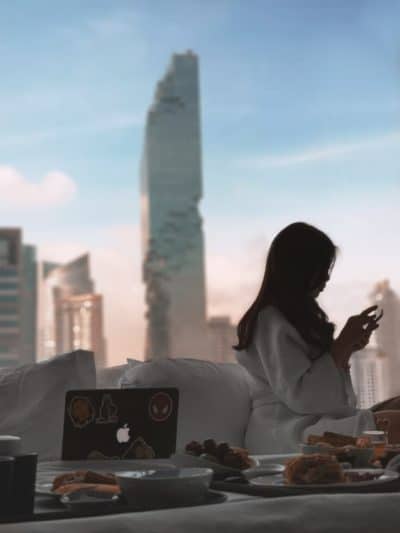