Why Choose The Netherlands For Starting A Business 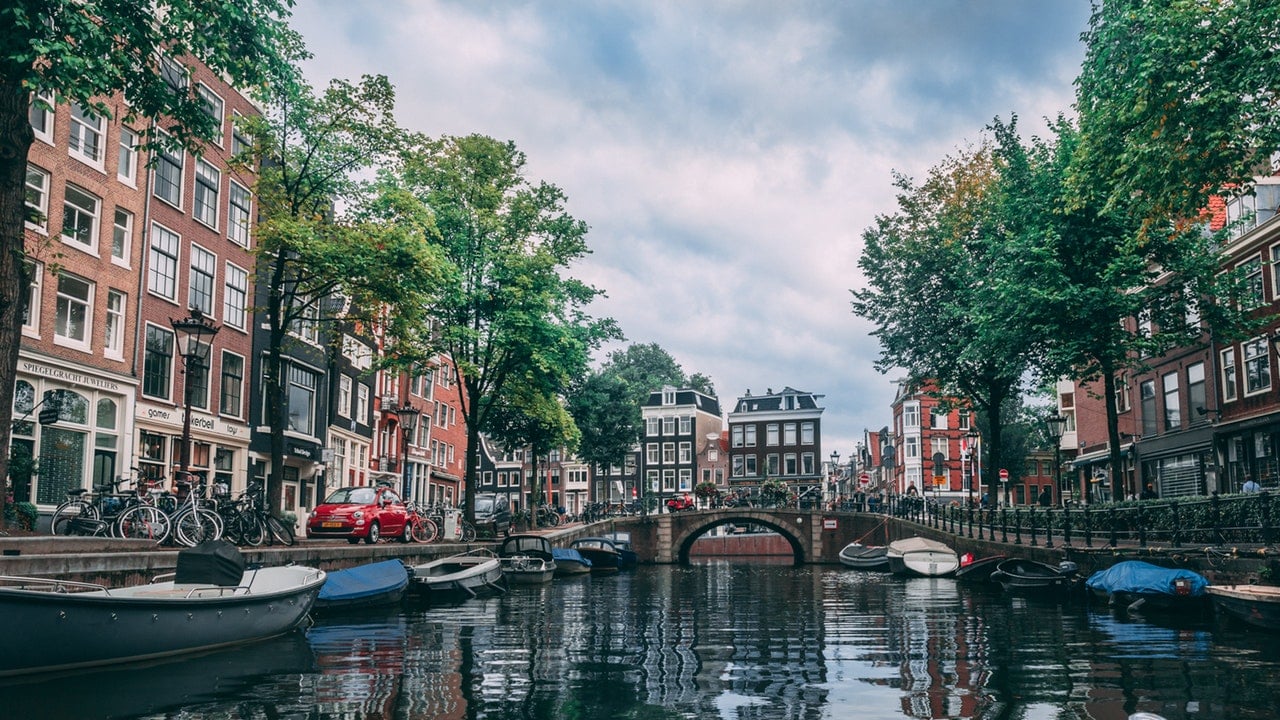 Several Business Forms To Choose From

We mentioned, in the beginning, the limited liability company which offers many advantages; however, this is not the only legal entity which can be used by foreign entrepreneurs. For example, the Dutch foundation can be exploited in other ways than the ones we know, as it can also be used for commercial purposes.

The Netherlands Favors Foreign Investors From A Taxation Point Of View

One of the main reasons it is worth to choose the Netherlands for starting a business is taxation. The Netherlands is one of the few European countries to offer more tax benefits to foreign investors than to local ones.

Combined with the right structure, the taxation of a company established by a foreign entrepreneur can be reduced to a minimum. The same principle applies to set up companies in specific industries which benefit from tax deductions and exemptions.

The Netherlands offers multiple allowances which are unique at a European level. The housing allowance for those relocating here combined with the tax deductions available for spouses is two of the most popular ones.

These deductions and allowances have attracted many talented people who work here, so these can also represent a great incentive for starting a business in the Netherlands from an employment point of view. The access to a large talent pool is a valuable asset this country offers.

Innovation has become a culture in the Netherlands being exploited by both traditional and new industries. As a matter of fact, the Netherlands is one of the most advanced countries in the world from a technological point of view which makes it appealing for investors in all areas of expertise.

There are many reasons to choose the Netherlands for starting a business apart from the ones mentioned above. However, the fact that this country is chosen by entrepreneurs who want to set up small and large-scale projects speaks about the Netherlands’ development potential and its welcoming business environment. 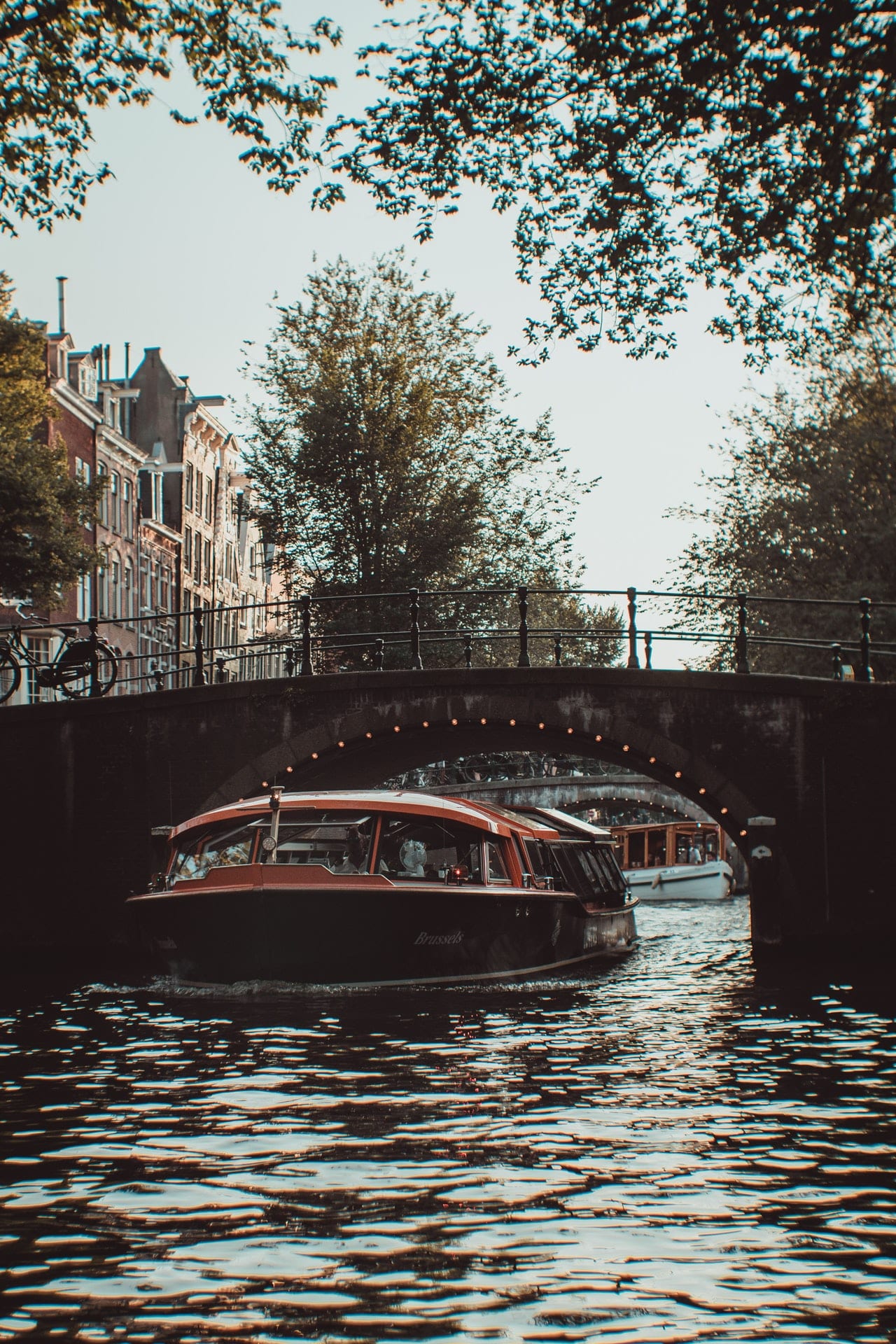