Why You Should Watch Out For Vechain In 2022

If there’s any possibility of the crypto community crashing anytime soon, it would be due to unsustainability. However, several cryptocurrencies are building their fundamentals on the concept of sustainability such that they remain eco-friendly and environmentally secure.

Comparing these cryptos to bitcoin is like moving the 21st century back to the 16th century; it’s technically impossible. Although bitcoin remains the father of cryptocurrency, it’s worth noting that bitcoin isn’t eco-friendly, unlike Vechain and other sustainable cryptos.

So, when it comes to the issue of sustainability, Vechain is better than bitcoin even if the price of Vechain is still below $1 and bitcoin is over $40,000. One of the essential cryptos to look out for in 2022 is Vechain. The Vechain network has had numerous upgrades over the years, even though it’s still somewhat young compared to bitcoin or Ethereum. 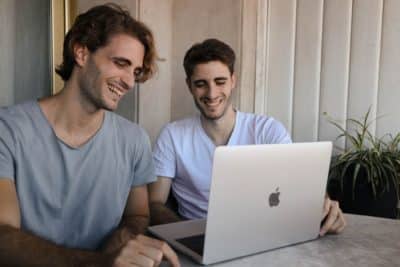 Note that before investing in any cryptocurrency, the price is not as important as the fundamentals of such cryptos. So, instead of investing in crypto because the price is high, ensure you’ve done a background check. The same goes for Vechain and bitcoin.

So, instead of choosing to invest in bitcoin, you should consider Vechain, its sustainability, and its use case before its price. Bitcoin’s price and Vechain’s price, when compared, would mean bitcoin is more successful than Vechain. However, how much longer would bitcoin be able to withhold the relevance?

Eco-friendly and green cryptos are now taking over, and one of the leading green cryptos is Vechain. Vechain is used in the shipping and supply market, and it has enjoyed several modifications, with the networks having three different tokens.

The Vechain token (VET), the native token, the VeThor (VTHO), the token used for gas payment, and the VeUSD, a stablecoin being the latest upgrade in the Vechain ecosystem. Vechain, according to its market cap, is ranked at number 31 and currently trading at $0.075.

Vechain aims to amalgamate the internet of things and distributed governance. As mentioned earlier, it also helps solve the logistics problems in the supply management system that most enterprise faces. So, in a nutshell, Vechain is a crypto protocol that has the objective of meeting trustless and real-time data sharing between several participants.

Various collaborations have taken place on the Vechain network. One of them aims to launch technology that would rival DApps using the Proof-of-Authority (PoA) consensus. With this, Vechain would be able to verify transactions to the public ledger, VechainThor

How Does Vechain Work?

Vechain uses the PoA consensus to verify and add authority to the master nodes. Note that PoA also helps in the transactions of a large chunk of data; it, however, depends on a central authority to ensure the processing of these transactions.

The price prediction of Vechain by 2025 is about $5, and Vechain is already on the verge of achieving this aim. Just recently, VechainThor announced its stablecoin being one of the first milestones it crossed in the year 2022. As earlier stated, the concept of sustainability on the Vechain network is one of the main reasons any investor should buy Vechain now that its price is still relatively pocket-friendly.

Vechain is expected to reach an all-time high before the end of the year as it prepares for its bull-run against the $5 point. According to recent news, the Mongolian government has chosen VechainThor, and this could help build the growth of the network, plunging it upwards.

If the question is asking if Vechain is a good investment, the answer is yes. Investing in Vechain now is like waiting on an important feast coming up a few years down the line while you prepare your plates and spoons for the buffet. The price of Vechain is still very much under $1, and for a project as advanced as Vechain.

Although it plans on taking less than three years to move from the position, it is presently to about $5. What this means is, in the coming years, Vechain would be experiencing some serious network upgrades. The only means of knowing if this will be possible is by investing in Vechain and waiting for other essential upgrades from the network. 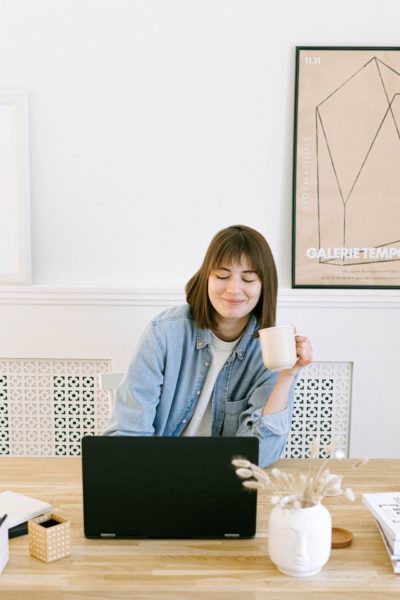