Are you a gamer, or you have friends who are addicted gamers and who play games every single day? Regardless of the answer, you may be interested in finding out about the types of gamers. Not all gamers are the same, and you will see why in the content below. Keep in mind that these are the main five types! Each one has sub-types, but this isn’t the topic for today. Anyway, let’s see which type of gamer you are. 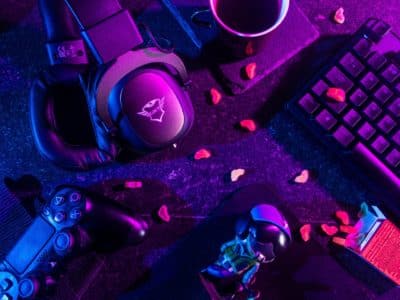 The first and the most common type of gamers is the casual gamer. They like to play games, and many of them play a game or two for an extended period of time. However, they are not addicted to gaming, and they play a game when they are bored or when they want to have fun. They can stop playing at any given moment, and they do not consider gaming seriously.

These gamers will typically have a few games installed on their computer but usually just one or zero on their phone. An interesting fact is that these gamers are commonly seen as gamblers. Yes, there is a higher percentage that they do like to try top Indian gambling websites online and play casino games.

Hardcore gamer is a well-known individual in society. He or she is usually overweight, has a beard, and plays games all the time. Of course, this isn’t the real explanation. Most of those gamers are not overweight, and many even look athletic. But all of them have one thing in common. They are addicted to playing games, and they will use every single opportunity to do just this.

All of the hardcore gamers will try to play beta and alpha versions, they pre-order games, and they have extensive knowledge about the new upcoming games. Yes, they also have plenty of games on their smartphones. Last but not least, they focus a lot of attention to gaming in general. They have game-based posters, screensavers, T-shirts, etc. You will know a hard-core gamer once you see him.

Professional gamers are basically hardcore gamers who play games for profit and for income in general. These people can compete at virtual game tournaments; they can play online games where profit is possible, and they can also test video games as a 9-5 job. Of course, all of them love games, and they spend a lot of time discussing the new releases, competing with other gamers, and more.

On the other side, many professional gamers play a game or two to that point where it is far from fun. They test various strategies, like the one offered in this Pro Gamer Guide, and seek smart ways to defeat the opponents. All of that is mandatory because they want to win a competition.

Professional gamers are needed these days. Every single developer will have to test a game before it is released, and they will hire gamers to do that. As we have mentioned, many of them have steady jobs, while some live from prizes won at the tournaments.

These gamers are the most difficult to define. They can be casual or hardcore gamers, and they can have the entire room loaded with gaming material. On the other hand, they don’t play a game like different types. These gamers will analyze every single step in gameplay and learn so much that it is usually overseen by other gamers. They must understand the game to the core to play it.

If you had an opponent at some point who is Tryhard gamer, you know how difficult it was to play against him! They also like and play only games with achievements and scores present. Yes, they like games with DLC as well.

Retro gamers can be casual or hardcore gamers, but they play old, classic games only. These gamers do not like or are not interested in modern games you can play on a computer or online. They like classic games such as Mario, Contra, PacMan, and similar games. Don’t think that all of these gamers are older people Most of them are people in their 30s or 40s.

You will see that a retro gamer has a lot of various consoles such as Sega, Nintendo NES, SNES, Dreamcast, Saturn, Game Boy, and similar. These are just a few examples. Some of the retro gamers are also collectors who like old and rare gaming consoles.

Which type of gamer are you? The critical element is that you like playing games, and you will do it whenever the time schedule allows you. Gamers are people who want living in their unique universe, they want online worlds, and they love what they do. Don’t forget that a casual gamer will stay casual gamer (he won’t become hardcore in a million years), and we can see the same thing happening with other types as well. 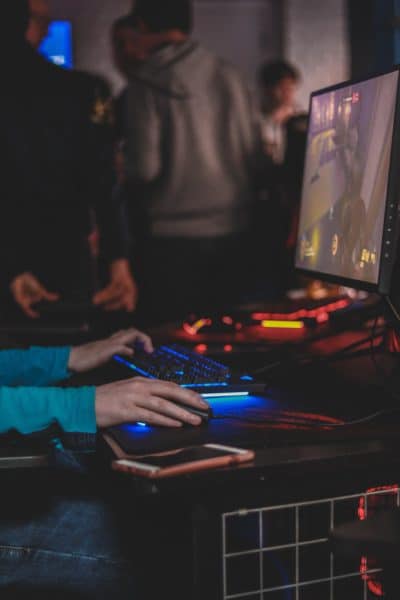