It may come as no surprise that a lot of parents think video games are just plain bad for children. And it’s somewhat understandable why they may think this. Much has changed since parents of today were kids. There were fewer screens to captivate kids’ attention and more children played outside.

Combine this with all the challenges of keeping kids happy and healthy and video games quickly become the scapegoat. However, it’s unfair that video games get so much blame. Of course, too much of anything is bad. But the reality is that kids that play video games do have some advantages over kids that don’t play at all. Here are five of them. 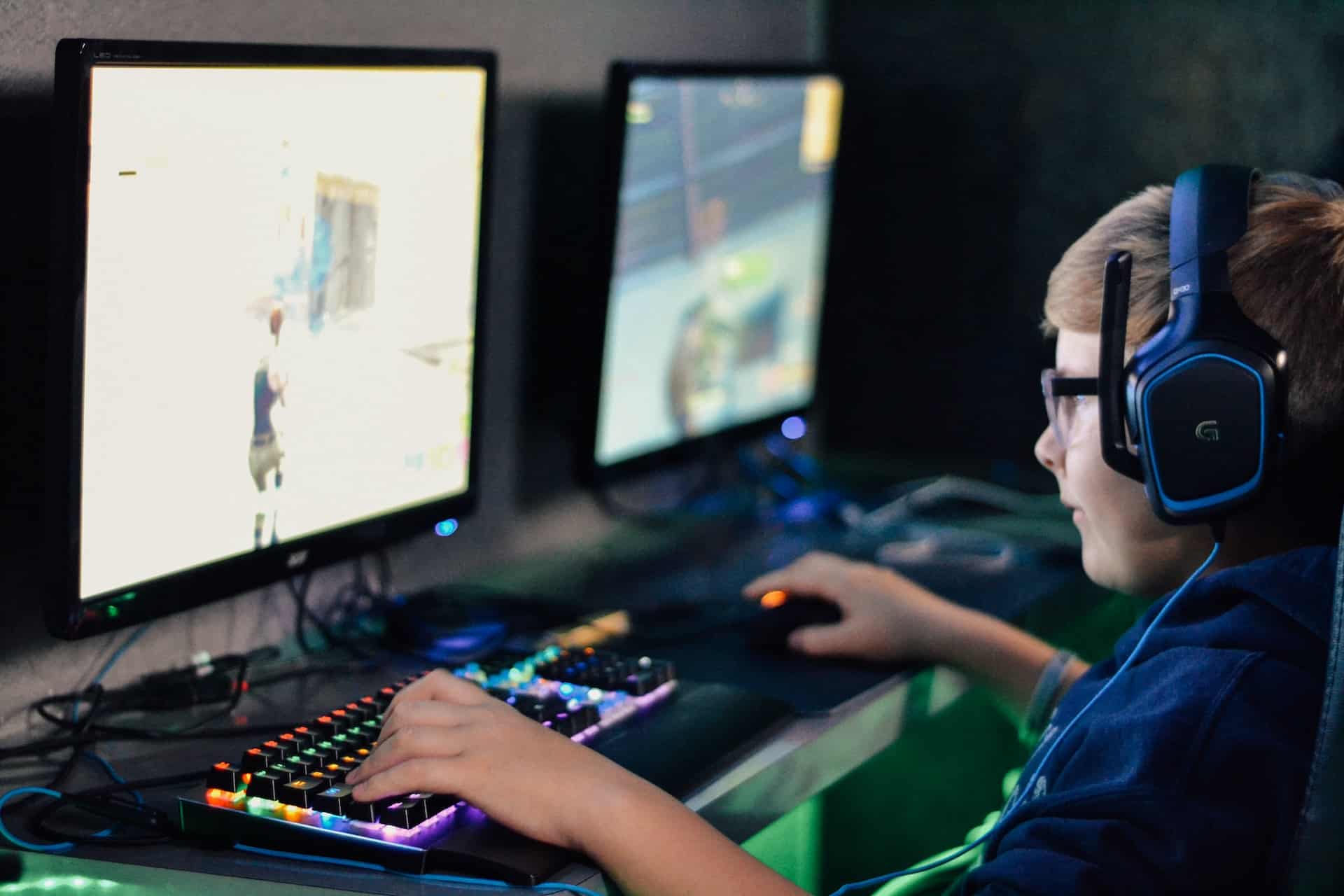 No one expects that playing video games will make you read more, but this is exactly the case. Studies show that kids who play possess slightly better reading abilities. Gaming forces everyone to read since it’s necessary to understand the instructions before you begin playing. This boost is even noted in children who struggle with their reading. And the best part is that kids don’t realize they’re being forced to read since they get so much fun out of it. While this doesn’t mean they never again need to pick up a book, it is a welcome, if not unexpected benefit.

Playing video games opens up a world of opportunities for kids. Kids their ages are likely already streaming their play on sites like Twitch. And this can propel them into more game-related avenues. They can go from playing to purchasing joystick tokens to being professional players and even video game developers. Of course success as a professional isn’t guaranteed, but it is certain they will be exposed to a lot more than they would have otherwise.

Many video games are set in a 3D world where navigation doesn’t come so easy. There isn’t any GPS to help them get by. The only way they can figure out where to go and what to do is to develop and practice their own visual-spatial skills. This will help them to get better at visualizing data as well as processing it and connecting dots. They will become more adept at big-picture thinking.

Video games are all about overcoming a series of challenges that steadily increase in difficulty. These games present problems for which children have to devise a solution. These solutions can require a lot of brain power to solve. It comes as no surprise then when researchers have found that kids who play video games possess better skills when it comes to planning, organization and flexible thinking. While it’s not clear that these skills carry over into real life, there is no research that says they don’t.

Gamers hardly ever play alone. Even if a child is playing alone in his room, they are usually playing alongside friends online. Community is a huge part of gaming and kids know how important it is to have friends who play the same game, even if it’s because they want other friends to discuss the game with, the same way they discuss sports, movies and music. Kids who play often join communities like joystickgames.com to discuss the games they play. 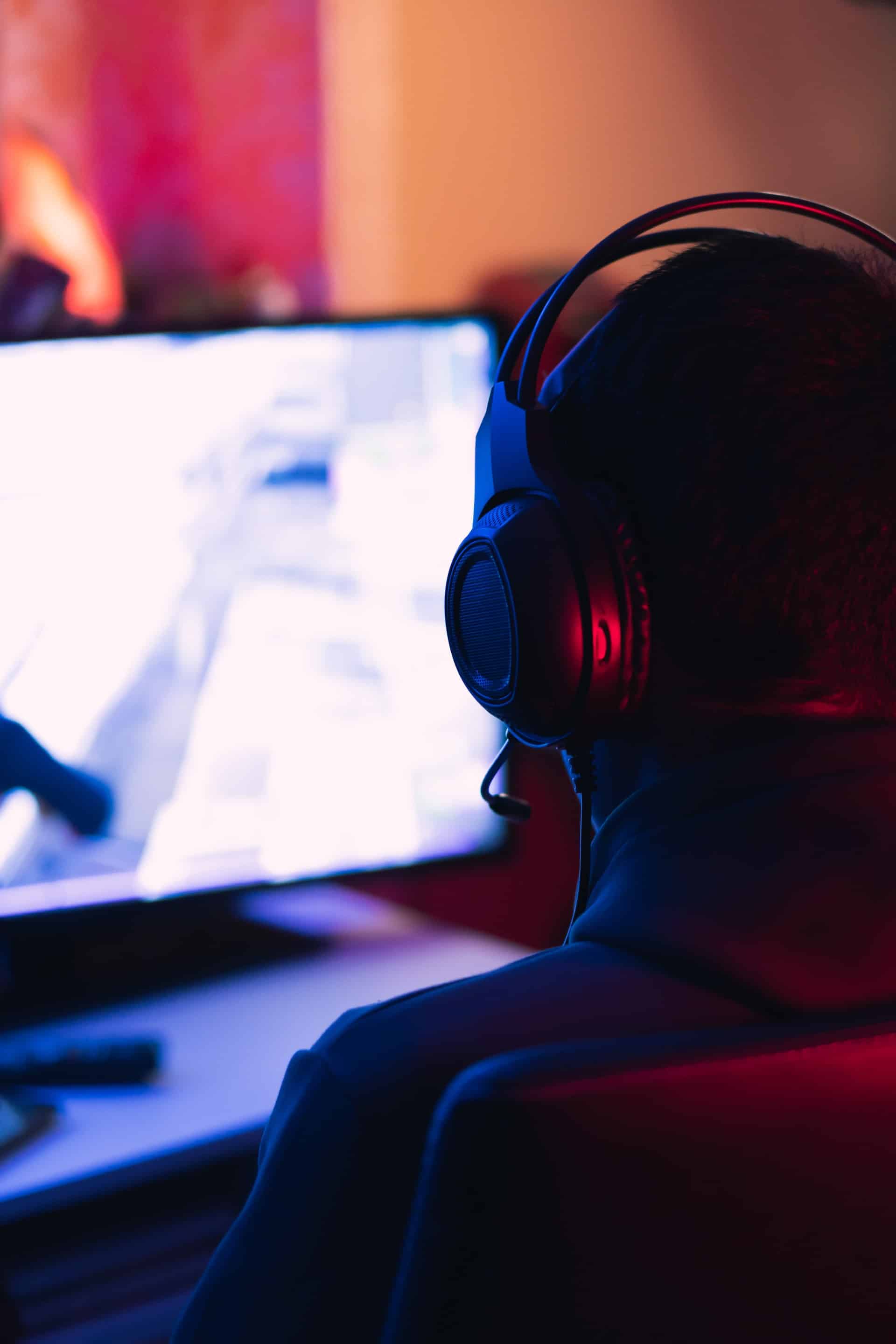