Is Apex Legends Tournament In 2022 Worth It?

Are you an avid gamer? Have you Apex Legends and do you want to participate in the 2021 Apex Legend Tournament? If you haven’t played Apex Legends or have never participated in any Apex legends Tournament then we will help you know more about this game and provide you with the information you need, so don’t stop and keep scrolling further. 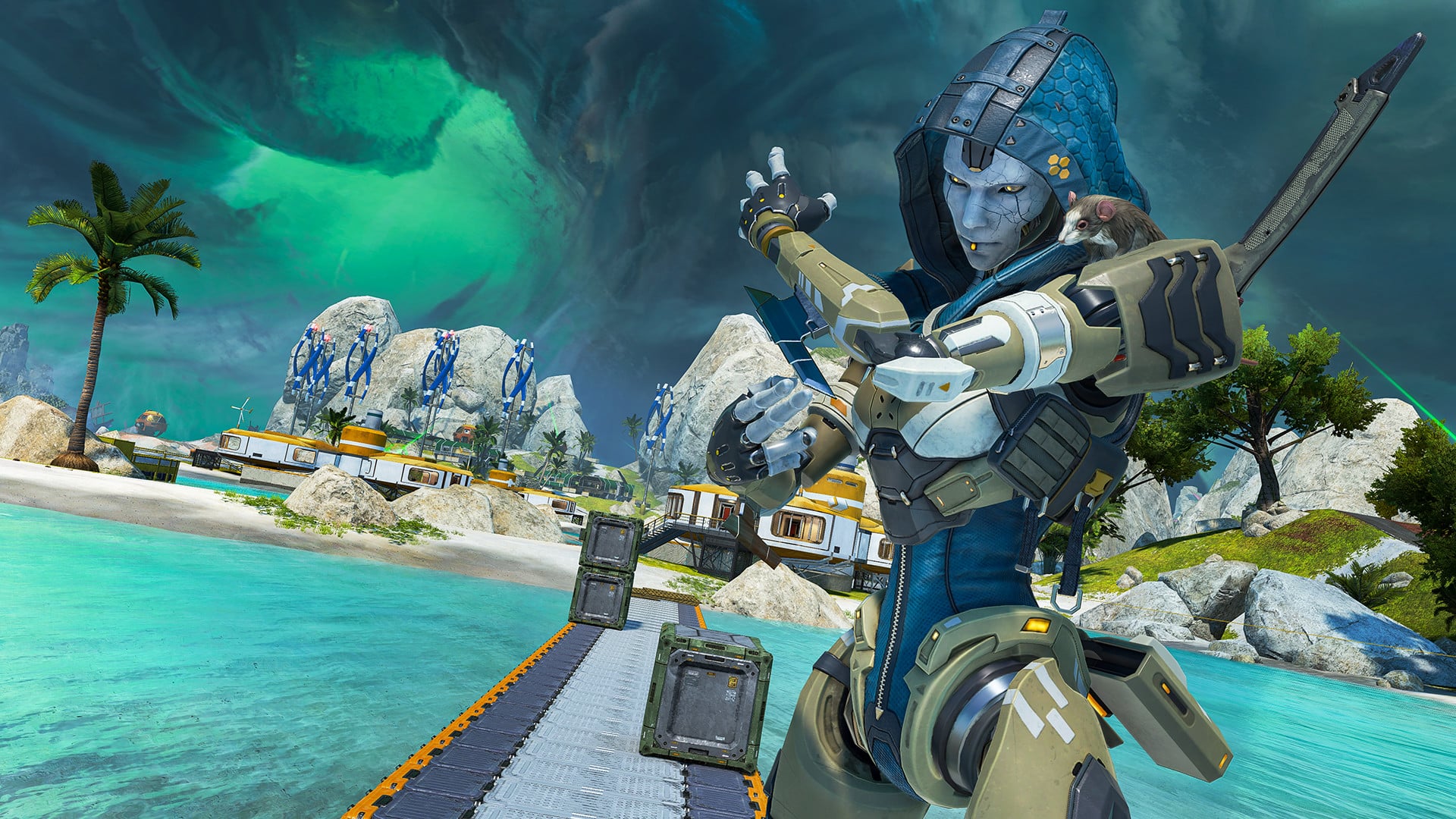 What Is Apex Legends?

Before thinking about playing it, you need to know what this game actually is about. Falling under the category of battle royale and shooter games is game is free to play and supports cross-platform performances. Developed and published by Respawn Entertainment and Electronic Arts respectively this game was initially made available for Xbox One, Microsoft Windows, PlayStation $ and later was made available to Nintendo Switch in 2021.

Its mobile phone version will be made available (scheduled release on 2022)  soon titled Apex Legends Mobile for all android and IOS devices and will be designed for all touchscreens.

The game has two distinct gameplay modes. Before the match starts players have to form squads and they can either form 2-2 squads or 3-3 squads. After that, every player selects a ‘Legend’ or a character with specific skills and abilities as their skill sets.

In one of the modes known as ‘battle royale’, more than 20 to 30 squads two or three player squads try to defeat each other’s squads in combat after searching for and picking up weapons and first aid/ refill supplies, etc. the area available for gameplay on the map gradually keeps shrinking so that the players can be made to move around the map from time to time. If they move out of the marked play area the players will face death.

This can prove fatal for the entire team. Finally, the squad that remains alive till the very end wins the battle. In the other gameplay mode that is the ‘Arena’ players form 3 on 3 player squads and battle against their enemies in a deathmatch. The enemies also form three on three player squads. A definitive number of rounds when won by one of the two squads decides the winner of the match. Usually when the team is ahead of another team by a difference of two or three points, then the team with the most points wins.

The COVID 19 pandemic situation even though is improving in some parts of the world today, is still affecting other parts of the world due to the continuous mutating variants and the COVID waves keep hitting different geographic locations from time to time. Due to the recent global coronavirus situation. All Apex Legend tournaments will be held online which includes the 5 regional ALGs Championships which will be held online as well.

EA in 2021 mentioned that Apex legends tournament are very much eager to return to their normal live events and the instructions of the regional squads’ governments are being repeatedly monitored.

The ongoing tournaments as of present are Holo-Day Bash which commenced on December 7, 2021, and will end on December 27, 2021. In this event, the players are eligible to pick their own loadouts and two squads will be allowed to fight against each other in a round-based match in order to overtake the winter express train which travels around the world edge. You will be rewarded with free winter holiday-themed cosmetic items.

Another tournament named ‘Raiders’ had commenced on &th December 2021 and will continue till December 21st, 2021. In this tournament, squads will have to either knockdown or deal a distinct amount of damage to their enemies to earn badges and players will be rewarded in a Prize Track format where the maximum amount of prize points that can be obtained is 5000.

CDC guidelines are being checked to inform the players and the audience when the normal course of the events will be continued again.

Are The Tournaments Worth It

The Championship commenced when teams were divided up to 10 teams in the Group Stage. Each group was then made to compete against each other in a Round Robin round and then the total points were made to make 20 teams to qualify overall into each of their region’s Championship Finals.  A match point format in the finals was utilized and total prize money of USD $1,00,000 was awarded to the winning team.

To conclude I’d like to mention that if you have the will and if you are willing to play the tournaments and gain experience you should probably start from participating in the minor events and make your way to the popular ones while at the same time gaining new skills, improving and pushing further altogether. 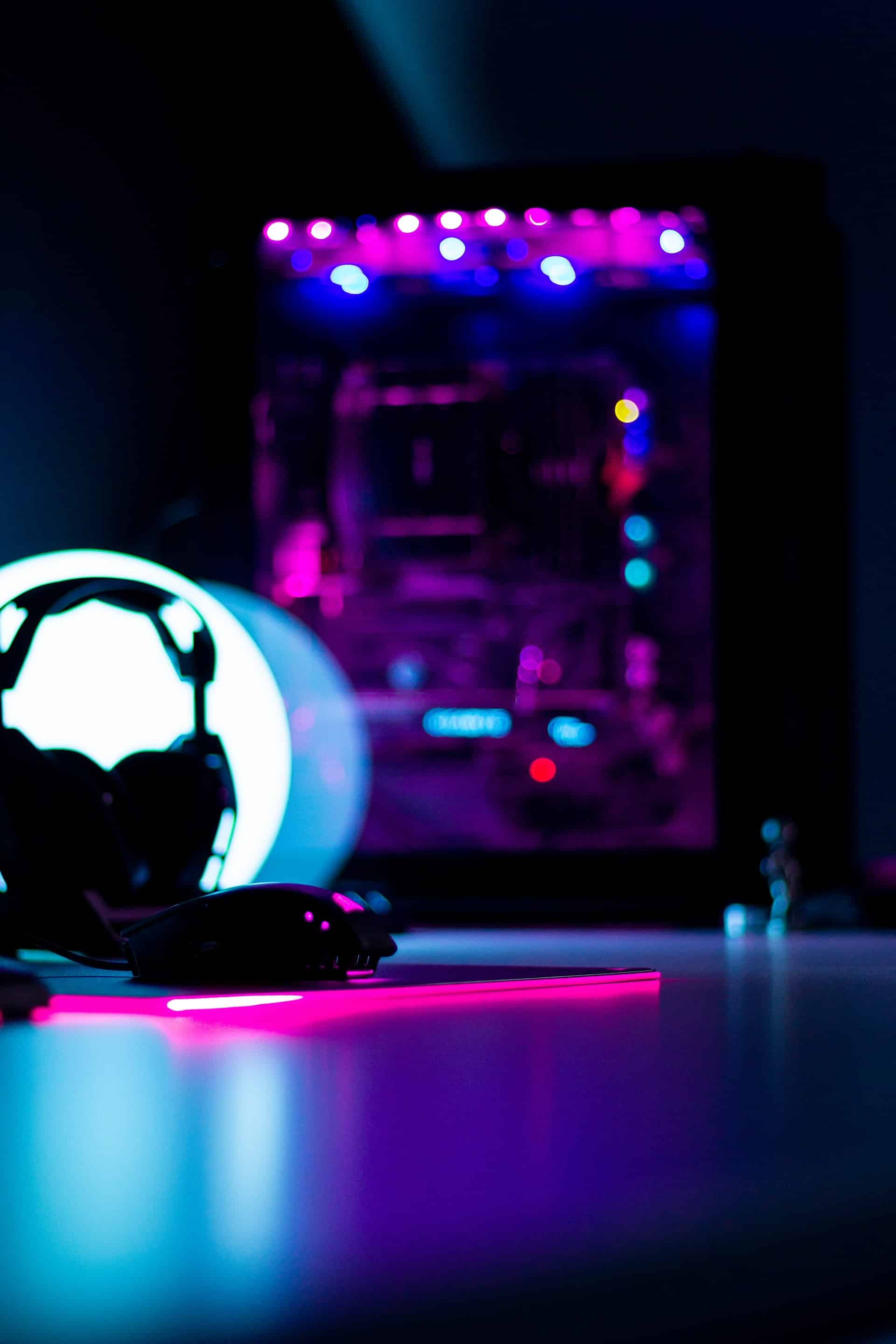