Gambling is part of daily life for many Australians, but how has this been affected by the coronavirus crisis, which has resulted in casinos across the country having to close? Data suggests around four out of five Australians like to gamble in some way, but their options have been restricted for the past few months due to the impact of the pandemic.

Naturally, the Australian casino industry took a big hit due to COVID-19. Indeed, according to research, Australia casinos were the fifth-hardest hit by the crisis, with Nevada coming in first. It was claimed that $14.2 million was being lost every single day by the casino industry in Australia as a direct result of closures that were enforced because of the pandemic.

But with Australia now starting to cautiously emerge from lockdown, what is going to happen next for the country’s casino sector? 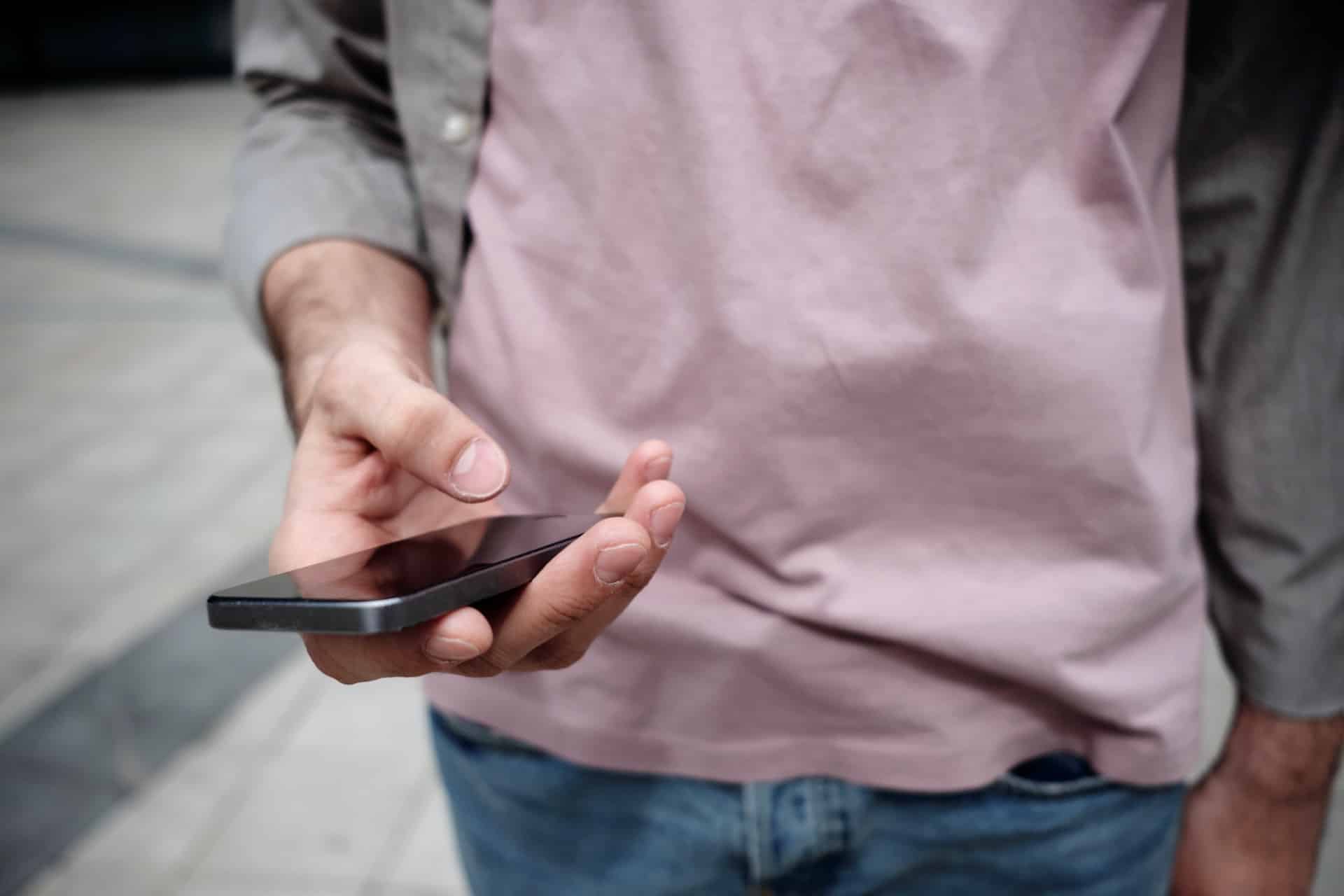 While bricks and mortar casinos had to close during the lockdown, online casinos thrived. Players were given little choice but to go online to gamble and they did so in their droves – despite ongoing confusion over online gambling rules and regulations in Australia.

During the lockdown, popular online casinos like Kings Chance, experienced exponential growth. The drop-off has been as fast. With casinos across Australia now reopening their doors, people are starting to turn away from online sites despite their benefits such as better bonuses and extra flexibility.

Poker machines are perhaps more popular than ever right now. New research shows that nearly $300 million in July was raised by pokies in Queensland, despite the fact sites had to make changes to ensure that social distancing rules were followed.

A lack of patrons being allowed inside does not seem to have slowed up business at all, with $19 million spent by people in Tasmania on pokies per capita in July. The Queensland Office of Liquor and Gaming Regulation also said there was a 32 percent rise in the amount of money being played on pokies during July compared to data from last year.

A shift in attitudes towards gambling?

During the time that pokie machines were unavailable to Australians because of lockdown, it is estimated that the country’s people saved in the region of $3 billion from not gambling. According to the Alliance for Gambling Reform’s chief advocate Tim Costello, this is the ideal time to reduce poker machine operating hours, making them unavailable for 10 hours per day.

“For every $1m spent on pokies just three jobs are created; $1m spent on food creates 20 hospitality jobs,” he wrote in an article for the Australian. Costello went on to point out that many people need to seek mental health treatment as a result of developing a gambling addiction, while betting has been linked to domestic violence too.

A new study from Australia’s National Research Organisation for Women’s Safety found that incidences of intimate partner violence (IPV) can be exacerbated by gambling problems. Central Queensland University’s professor Nerilee Hing led the study and she said: “Gambling reinforces the gendered drivers of violence. Where you already have rigid gender roles, men’s control of decision-making, limits placed on women’s independence, and men condoning violence towards women, then a gambling problem greatly intensifies the frequency and severity of IPV.”

Ban On Online Casino-Style Games To Be Lifted?

Speculation that Australian could move to legalize online gambling grew during the lockdown period when bricks and mortar casinos had to close down to stop the spread of COVID-19. But with gambling offline widely available to the majority of Australians, it remains unclear whether or not the rules and regulations surrounding online betting could be changed.

According to Peter Cohen, director of The Agenda Group, there is “no chance” that lifting the ban on online gambling in Australia is going to happen any time soon. Speaking at SBC Summit Barcelona – Digital, Cohen said: “I don’t really think there’s a huge push from the wider community for online casino-style games. They’ve got plenty of access to gambling already.”

Whether Cohen is right or wrong remains to be seen, but with online gambling rules being loosened in places such as the United States, the issue is not going away any time soon. And with so many Australians liking to gamble on a regular basis, the fact that online betting is still not legal in the country will look increasingly strange in the future. 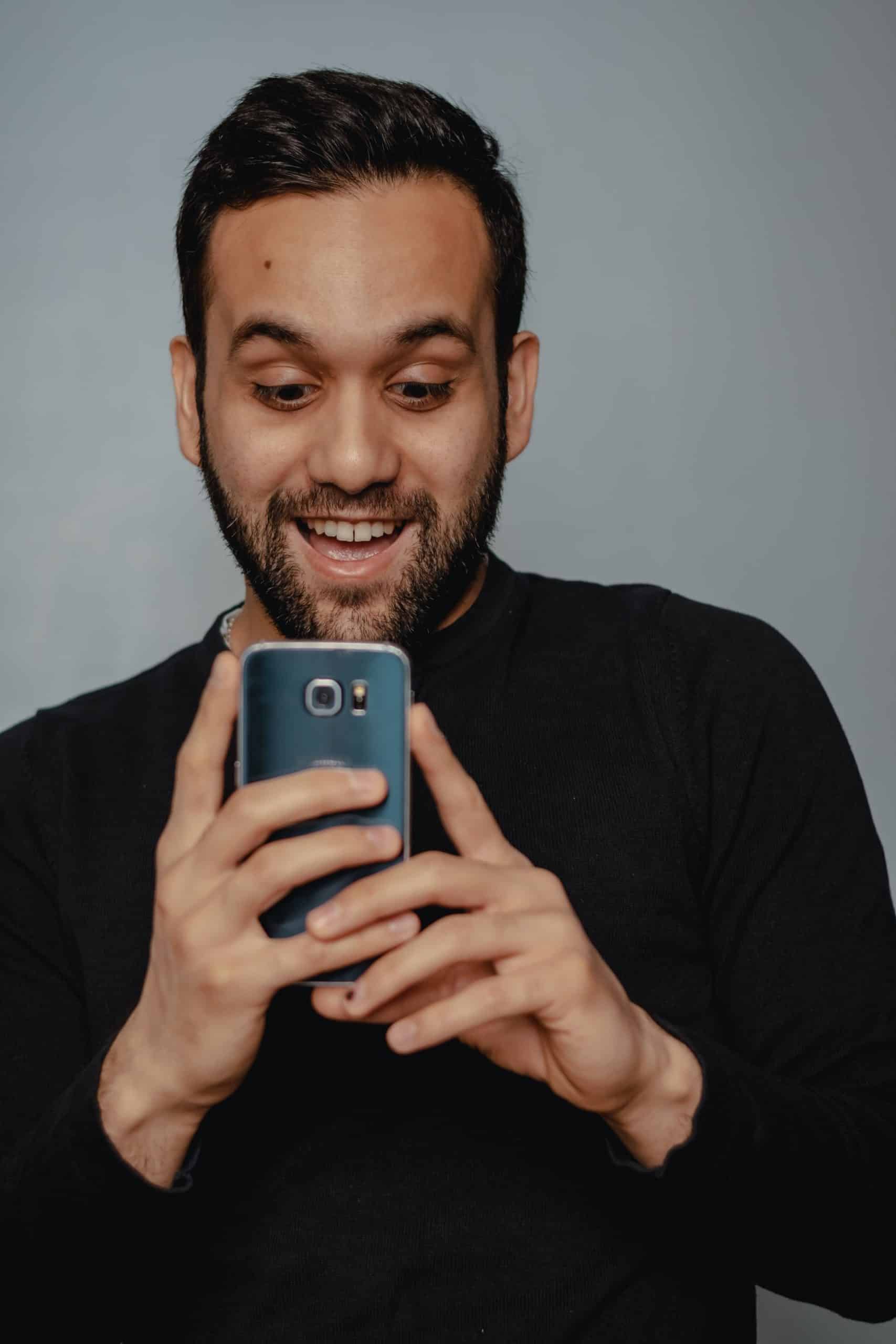