The Biggest Gaming Contributors To The Explosion Of Mobile Popularity

There have been times when mobile games were derided as lackluster or inauthentic. Despite naysayers, recent history has shown that modern mobile gaming is anything but. With some of the most popular games in the world available on mobiles, as well as mobile-only booms, advancing gaming as a whole, this form of entertainment is here to stay. From humble beginnings, we want to look at some of the most influential forms of gaming on these portable devices. 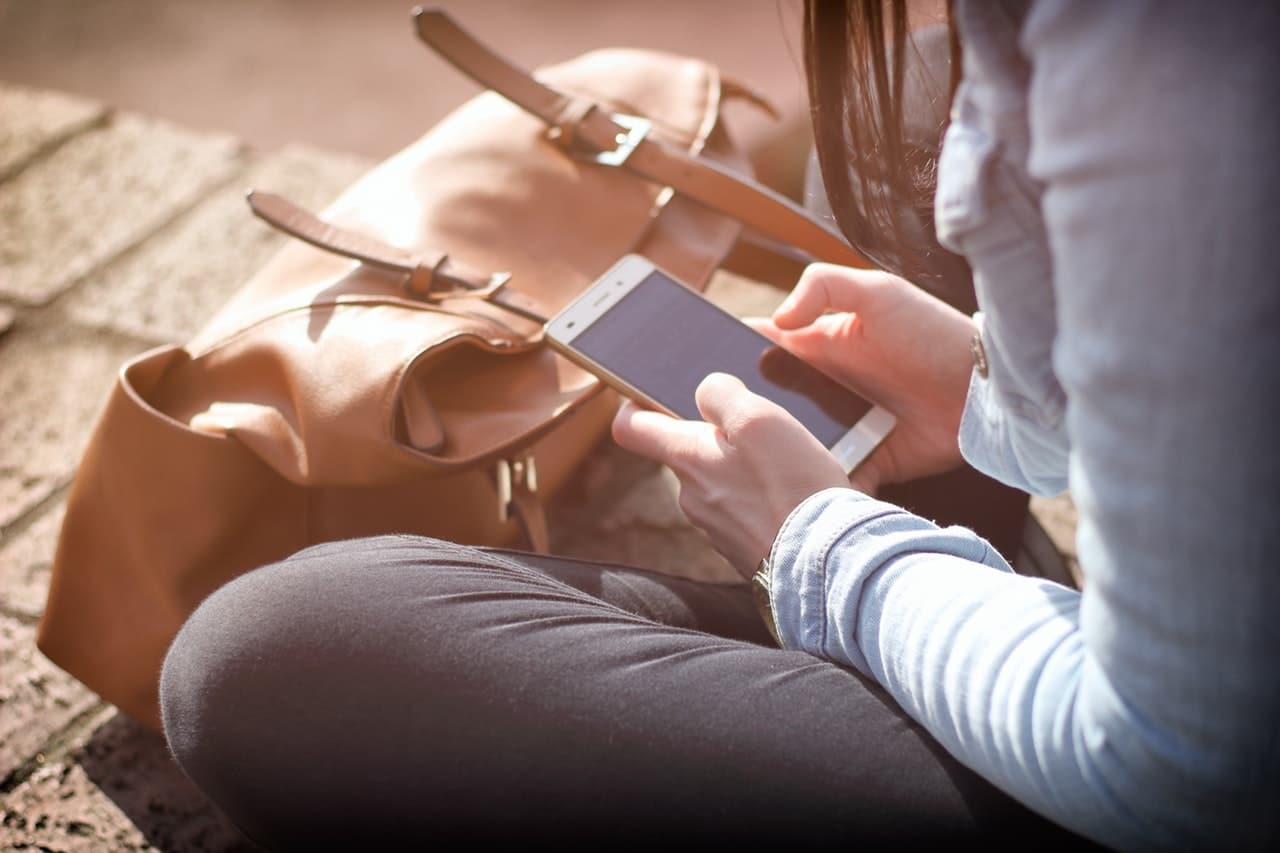 The games of early mobile devices were limited by necessity. With less power than that of Gameboy, complexity was a luxury phone couldn’t afford. However, the likes of Snake showed that even on these devices, fun was not inextricably tied to complexity.

One of the earliest to make headway in these early days, aside from the aforementioned Snake, were casino games. Simple by design, these games delivered enjoyment through complex mental games, rather than flashy graphics. As time progressed, these played a significant role in establishing mobile platform viability.

Of course, these games still exist today on websites like Sky City casino. While in many cases, they offer the same classic games such as slots, blackjack, and roulette, they also leverage modern device power to expand these possibilities. Live casino games are a modern example of this, despite being formerly confined to laptops and PCs. Games like these drove interaction, and slowly, the audience grew.

The Era Of The Smartphones

When smartphones became popular, they cried for breakout hits. Just like Tetris on Gameboy and Super Mario on the NES, the domination of a few names would become inevitable. A couple of the most popular on this front was Angry Birds and Plants Versus Zombies. While these hardly created new ideas in gaming, they did utilize the hardware far better than most.

Graphics in these games went for style over complexity. Controls were also perfectly simplified and suited to the touchscreen, unlike other games that tried to directly translate mouse and keyboard setups.

The perfect look, and the perfect control, at the ideal time, made all the difference. For the mass market, people needed an engaging and straightforward way to get into mobile gaming, and games like these further paved this path.

As people grew more comfortable playing games on their phones, the invitation for larger-scale and more complex experiences would come. Aided by mobile gamepads, this eventually created the call for major AAA quality releases.

Despite the size of this untapped market, many traditional AAA game developers and publishers were hesitant. It took a leap by Epic with the international phenomenon Fortnite for many of them to look at this potential seriously. As it now stands, this market for all types of games is set for primetime, with coming developments looking to cross the final few bridges.

With proper controllers for AAA games now accepted on the system, the only real inhibiting factor for the final step is one of hardware power. Simply put, mobiles can’t match the power of a desktop PC or gaming console. Fortunately, we now have a workaround.

Game streaming is coming through systems like Google Stadia, and this effectively offloads the work to host computers. This means any game could be played on any modern mobile device, provided it has a solid internet connection.

When this becomes a reality, and after the initial teething pains are passed, we could very well have a system that marks the last leap mobile gaming could take for some time. That is, at least, until mobile VR and AR reach the next level. 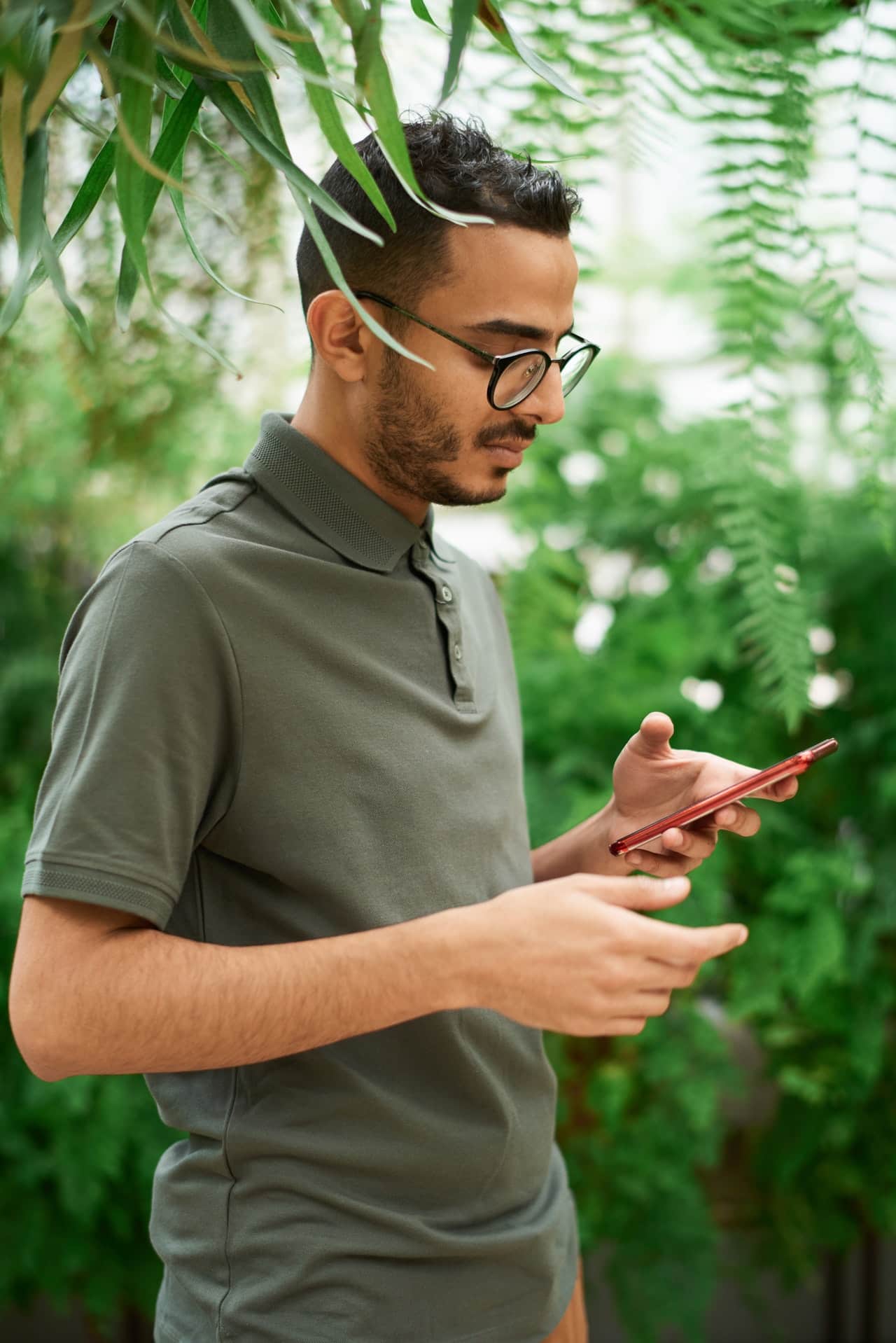