Where Is Casual Online Entertainment Heading In The Future

Casual online entertainment, the “non-gamer’s” world of inconsistent but distracting games to entertain them during a business meeting or while waiting for a friend. Casual entertainment has always been a fun way to unwind.

With accessible casual entertainment online, anyone can take some time to themselves for a few minutes in between schedules to take a breath, play some slots, and match some words. But what kind of casual online entertainment really entertains people, and where exactly is this casual form of entertainment heading? 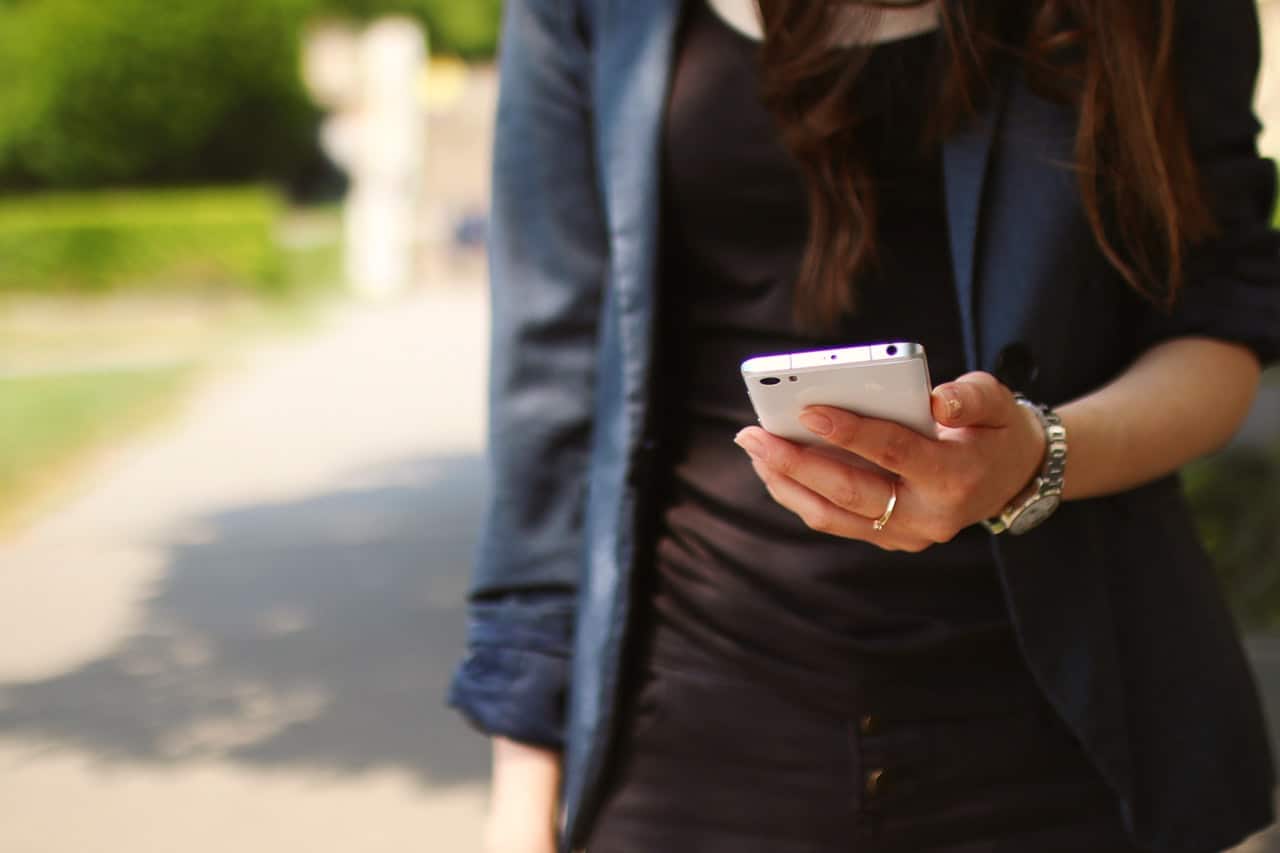 A popular option among casual online entertainment goers, online casinos provide fun ways to let loose and even earn a little cash! With online casinos and slot games, you can take some time off to have the chance to earn extra money.

Of course, these online casinos are only accessible in legalized states such as New Jersey and Pennsylvania and regulated states. There, you can earn bonuses or enjoy yourself playing casual slots. But will this simple entertainment last?

The online casino business will undoubtedly continue, only recently receiving legalization in certain states and likely being allowed more in time. The popularity of online casinos continues to increase, drawing in more people and entertaining the majority.

There are more types of casual online entertainment, of course, such as casual action games or online word puzzles. Many social websites have taken on similar casual games such as Facebook to increase their popularity. This attempt isn’t unsuccessful, as people often go to certain social websites to play these entertaining games with their friends.

There are thousands of casual entertainment apps on smartphones, constantly being downloaded and played by the average smartphone user. There are naturally even more games that can be found throughout the internet and online to be downloaded/played directly from the browser.

It can be taken to a bigger level or shrunk to fit a smaller device, or even give people a chance to earn some extra cash. Online casinos spice up the entertainment world and flaunt the abilities of the internet. Casual gaming applications act similarly, providing people with a fun and relaxing way to settle down for the day or just get started.

Who could you play with on a casual gaming application? Casual online entertainment isn’t going anywhere except forward. You can join in by going to websites such as Play Sugar House and see what the hype is about if you’re looking for some casual entertainment. 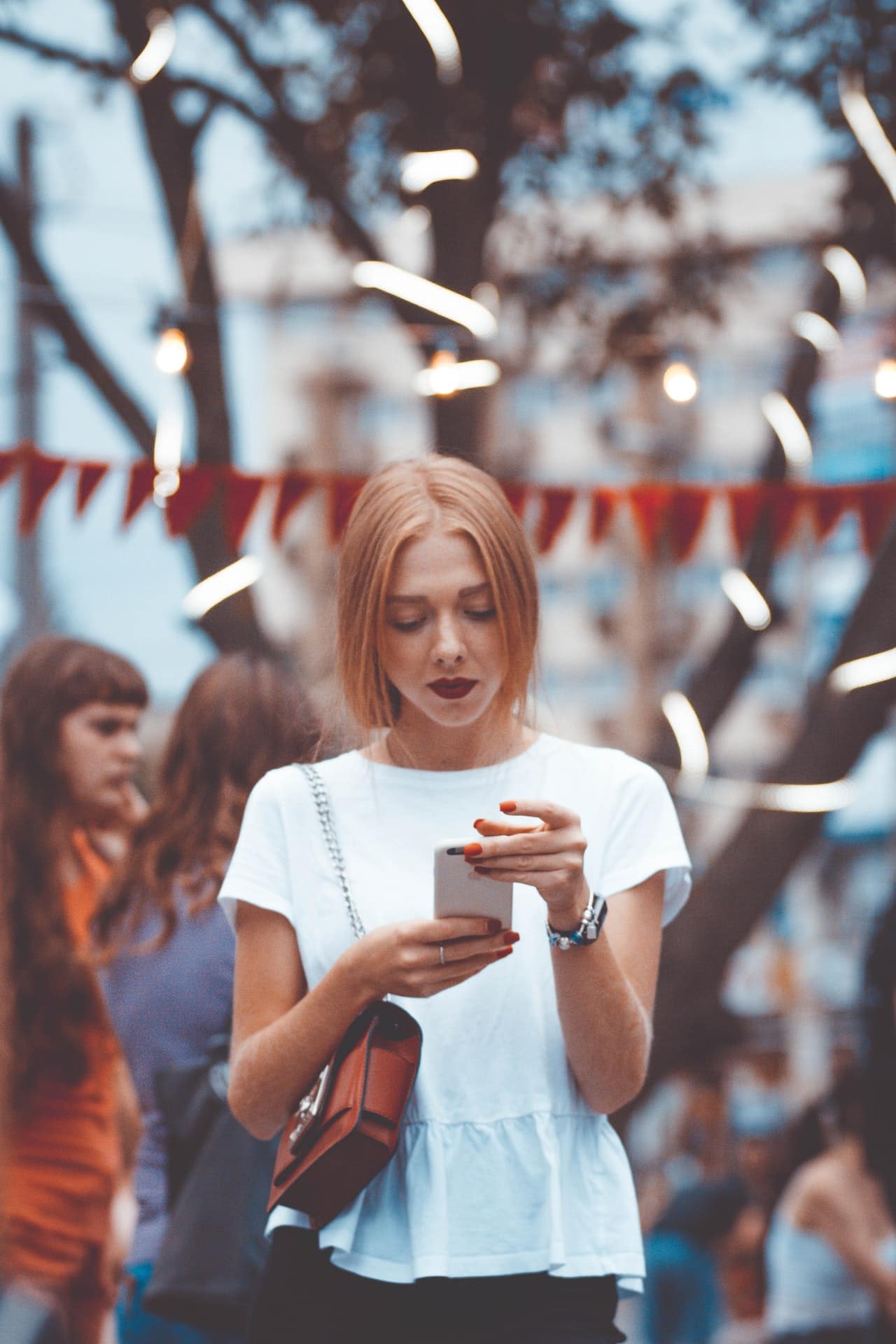