The Dangers Of The Gambling Black Market

Just how unwise is it to place bets with black market operators? It’s a worrying problem that can occur in US states that are yet to legalize gambling on sports. There have been concerns over the problem in Massachusetts.

The Speaker of the House in Massachusetts has recently raised the subject. Ron Mariano is calling for the legalization of college sports betting. He wants this to happen to deter gamblers from heading to unlicensed betting sites which can cause many problems. 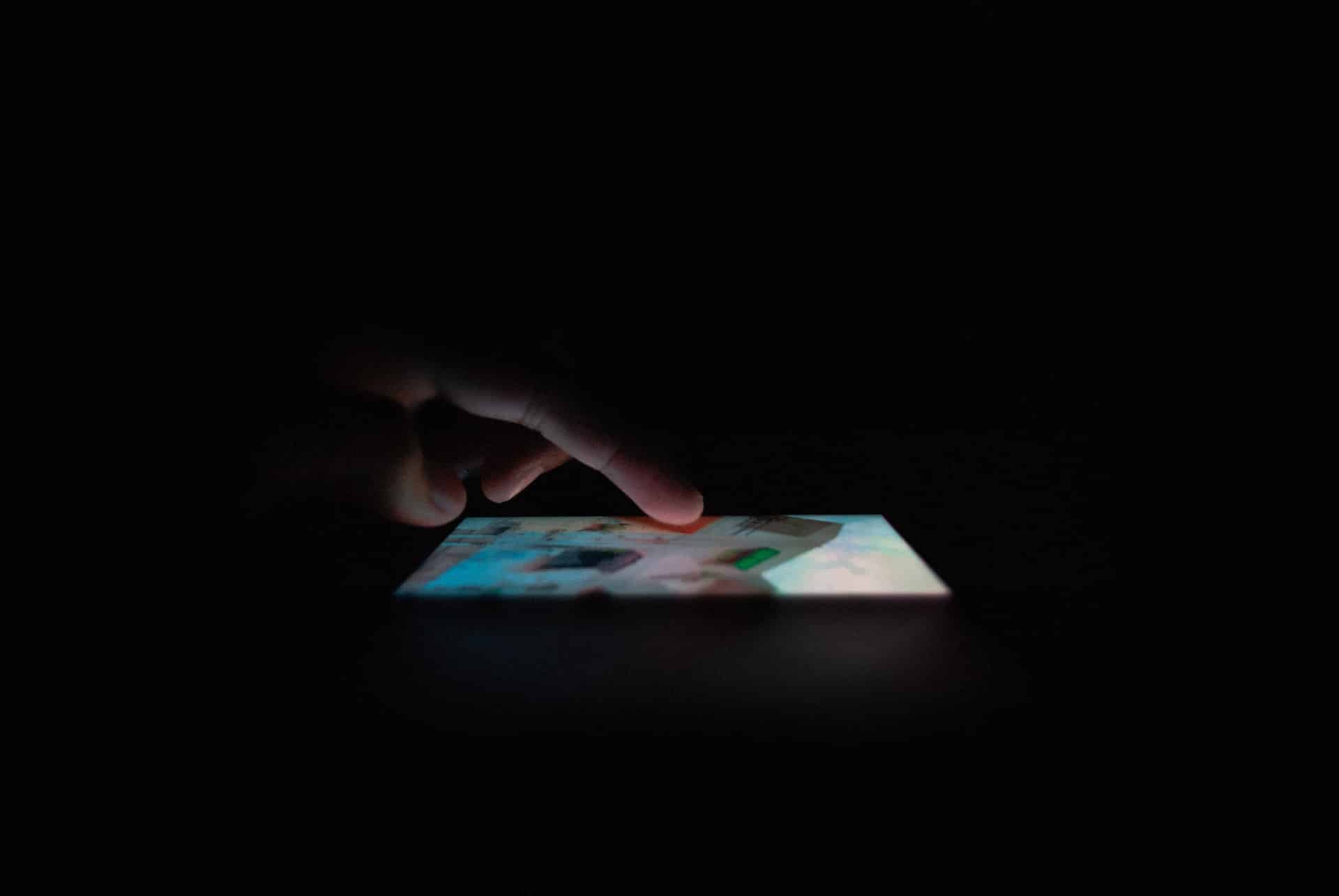 Comments on the subject were made at the Greater Boston Chamber of Commerce’s Government Affairs Forum. The Speaker suggested that any changes that were made to current sports betting law in the state should include the legalization of college sports betting.

His views on the need to keep people away from the black market are admirable. At present, it is not possible to legally bet on sports in the state of Massachusetts. That doesn’t mean gamblers just sit back and wait for legalization. There are ways in which they can ensure that the bets they wish to place are laid.

Many players simply register offshore accounts, and this is where the problems can begin. Those states that have legalized sports betting issue licenses to gambling operators. If the companies want to keep those licenses, then they must abide by the rules that are in place.

When you open an offshore account or with any bookmaker that isn’t licensed or regulated, then the amount of protection players receive simply isn’t on offer.

Of course, not every comment on sports betting that is made by Mariano has the welfare of gamblers in mind. He knows only too well that gamblers who don’t open offshore accounts simply cross the border to place wagers where sports betting is legal. That doesn’t please any Massachusetts politician as it means other states are receiving tax revenue from gambling.

Mariano quoted figures from gambling operators DraftKings regarding betting on the matches played by the Boston Celtics in the NBA playoffs. They reported that 35% of all bets on the Celtics were placed by Massachusetts gamblers going to New Hampshire to place them. March Madness also saw plenty of bets being placed in other states where sports betting is legal.

There are currently moves in Massachusetts to legalize sports betting. It’s a race against time to get new laws passed before the end of the current regular session of the House. That ends on July 31 so there’s still a bit of time to play with but not too long.

Progress has been made with both the House and Senate approving sports betting legislation. However, there is still work to be done because there are two documents being considered and there are significant differences between them.

It’s college sports that is the most important difference between the two. The bill that was passed in the Senate does not allow betting on college football. It’s the exact opposite with the House version. While this difference and others remain, then it’s not going to be possible to produce something for the Governor of Massachusetts to sign.

The American Gaming Association has said that banning betting on college sports wouldn’t work. There will be illegal betting going on and that can have “damaging impacts” on players. 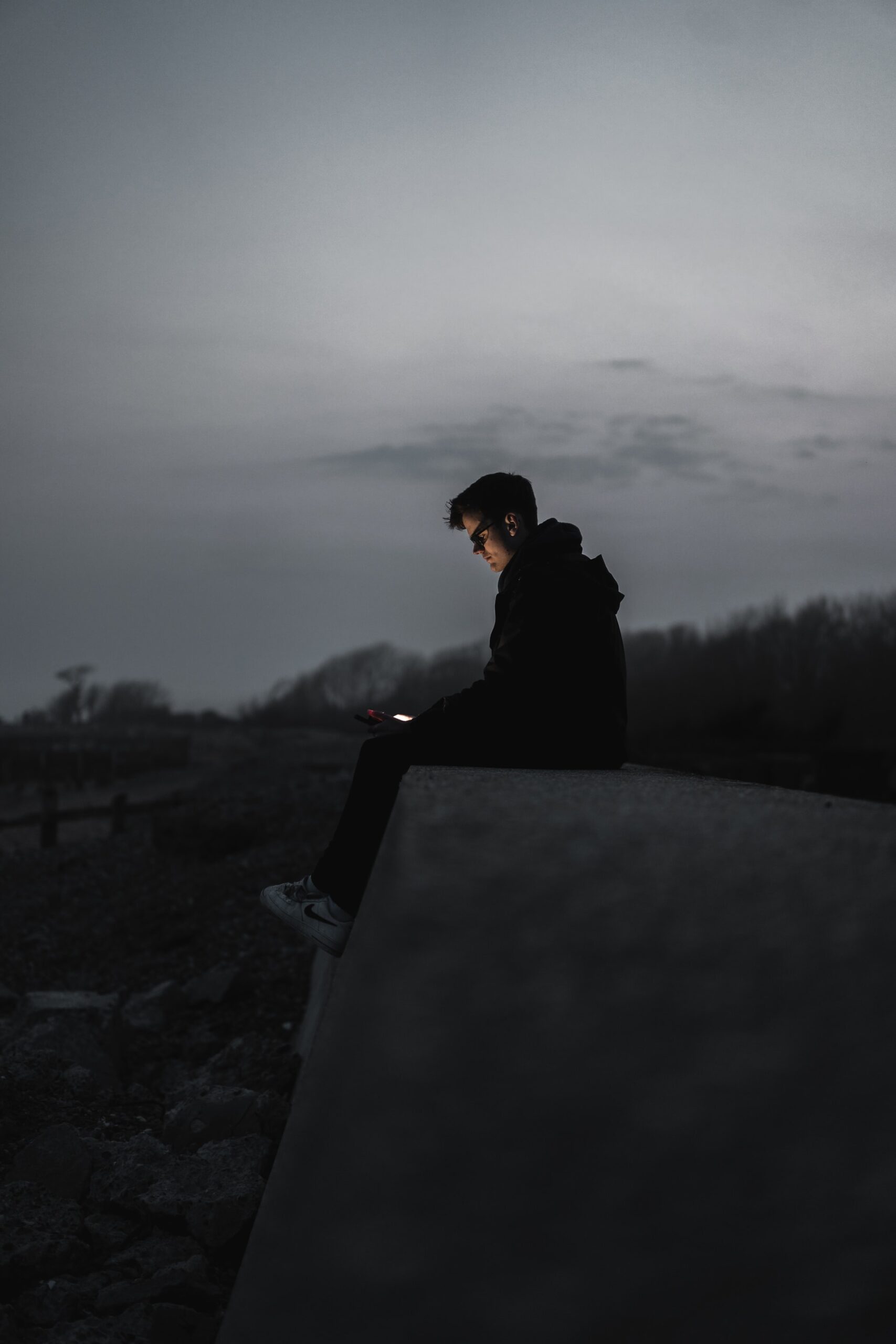