A Deep Dive Into Sports Betting in Canada

Sports betting has certainly gotten wildly popular over the years, and why wouldn’t it? Fans get to watch their favorite teams and players play and engage in a “friendly” competition on who’s going to win.

It adds more excitement to the game in general, and it keeps the fans glued to the screen, eagerly awaiting the player’s next move.

Today, we’re going to see what the sports betting laws are like in Canada, so if you’re a resident or are simply curious about the laws of other countries, then keep on reading. 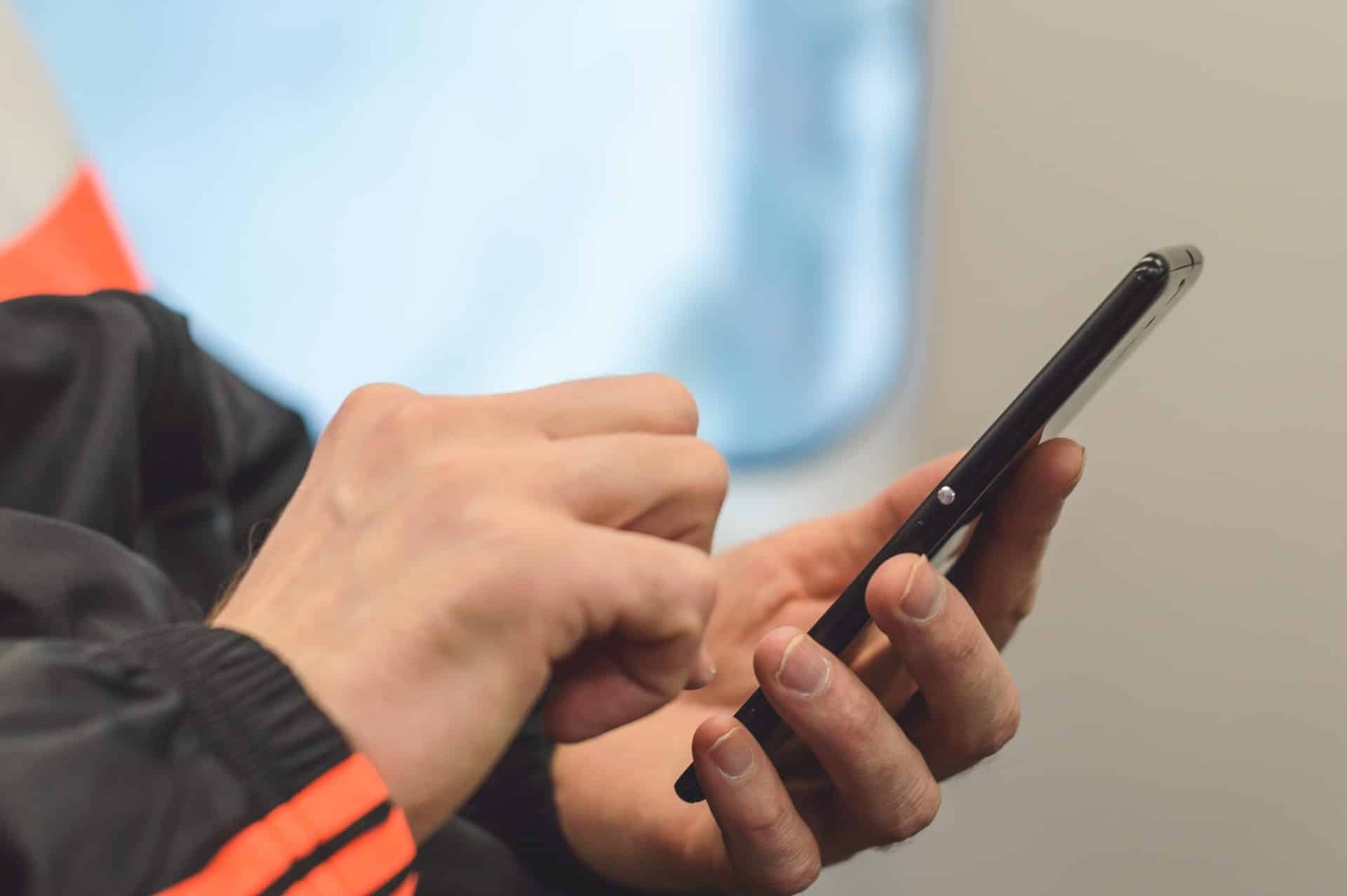 Is Sports Betting Legal In Canada?

Let’s start off with the news everyone wants to hear: betting on sporting events is perfectly allowed in Canada. Most significantly, on April 4, Ontario opened up a new market for sports betting, which increased the province’s overall footprint in the industry.

It turns out that wagering on sports has been accessible as a parlay option through state lotteries for a few years now. In August of 2021, however, more robust alternatives become available to people in Canada.

In that same month, Canadian politicians passed Bill C-218, which made changes to the nation’s Criminal Code to permit betting on a single sporting event. Single-game wagering refers to the form of sports betting that is legal in Las Vegas as well as in many other states in the United States.

The most important thing to keep in mind about the law is that it did not, on its own, make betting on sports legal anywhere in Canada. Comparable to what occurred in 2018 when the Supreme Court of the United States overturned the federal ban on sports betting in the United States, this piece of legislation gives individual provinces the authority to decide for themselves whether or not they want to legalize sports betting and in what forms.

In terms of population, Ontario is by far the most populous province in the country. It is also the home of several of the most successful and well-known professional sports teams in the country, such as the Toronto Maple Leafs, Toronto Raptors, and Toronto Blue Jays.

On April 4, 2022, Ontario became the first province in Canada to provide full-fledged single-game sports betting through non-local sportsbooks. The Ontario sports betting scene can serve as a useful example of what other provinces can anticipate when it comes to the legalization of sports betting.

In August of 2021, Canadian legislators overturned a regulation that would have required provinces to wait until the next year to implement single-game sports betting. Within a few short months of the new legal environment, every province in the country debuted at least one type of retail sports betting product, and many of them also added additional internet options.

In addition to this, Ontario is the first province in the country to have an economically viable and competitive online market. The opening of the hunting season in Ontario took place in April of 2022. BetMGM and Caesars are the first of numerous applications that will soon be available for play within the limits of the province, which stretch from Windsor to Fort Severn. Several apps are about to become live.

Prior to this, provincial lotteries only offered a condensed version of sports betting in the form of a parlay product. This was the only option for bettors. One such instance can be seen in ProLine in Ontario.

For over a decade, the Canadian Gaming Association has been lobbying in favor of changing the legal framework governing sports betting in the country. When the market in the United States eventually started to open in 2018, the initiative finally got some momentum.

C-218 is a brief and direct piece of law, despite having a significant impact on gaming in Canada.

It simply states that if a provincial government so chooses, it can oversee the sports betting market independently. Almost every sport makes for good wagering material. The only exception is horse racing, which is distinct and subject to a different set of rules.

The primary result of the bill is the lifting of Canada’s ban on single-game gambling. Up until that point, Canadians could only wager on parlays offered by provincial lotteries. Due to the law’s expansive language, both retail and online sports betting are included. Although it is possible for a provincial government to forbid sports betting, this hasn’t happened yet.

Most crucially, the bill firmly places provincial governments in charge of the new sports betting business. For the foreseeable future, it’s likely that some regions of Canada will opt to retain their sportsbook operations “in-house”. Ontario, on the other hand, made a different decision and expanded its market. Other jurisdictions have also hinted that they would try to create a more competitive market, like Alberta.

What’s Next For Canada?

That is generally determined by each of the provinces individually. At this point, all attention is focused on Ontario because it is the first state to allow commercial sports betting operations within its borders.

The province with the most people in it is currently serving as the pilot project for a competitive sports betting industry across the country. Others, such as the one in British Columbia, might simply be extensions of the lottery system that is already in place.

The government of Alberta has suggested that it is seeking bids for retail sportsbooks, and the government of Saskatchewan has said that they anticipate the launch of online sports betting soon.

However, until sports betting becomes legalized in your state, you can always keep yourself occupied in other ways, such as growing your own peppers or taking up a new hobby. 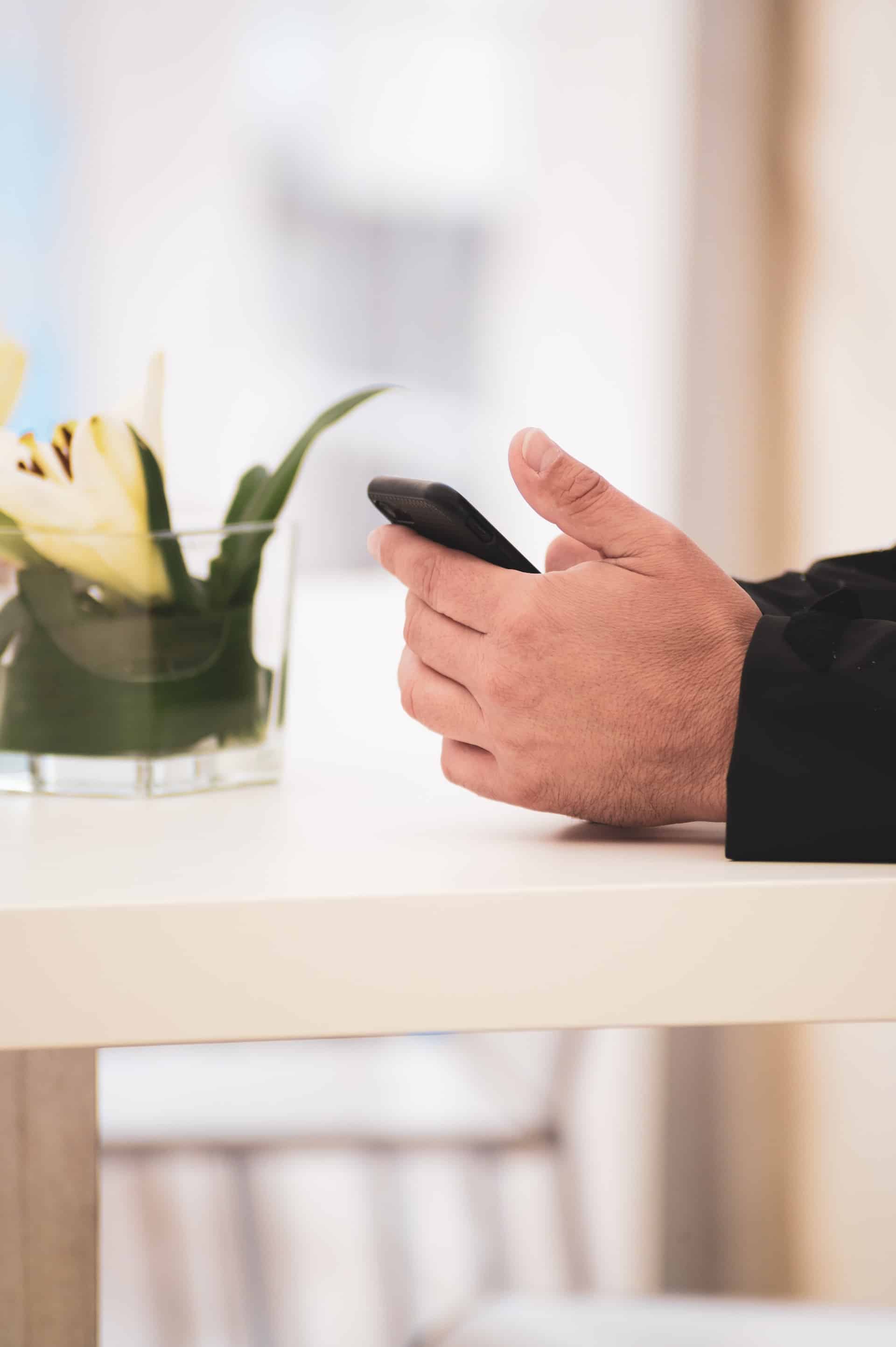