Superstar performer Megan Thee Stallion is providing a full scholarship for a deserving student at the Roc Nation School of Music, Sports & Entertainment. The move is the latest news for the nascent school, which has resulted from a partnership between LIU Brooklyn and Roc Nation, whose CEO is Desiree Perez.

Megan Thee Stallion will also serve as a lecturer in the program while providing financial support for one student for four years. Students applying for the scholarship are asked to provide examples of their music and why they think they would be an ideal candidate for the scholarship. 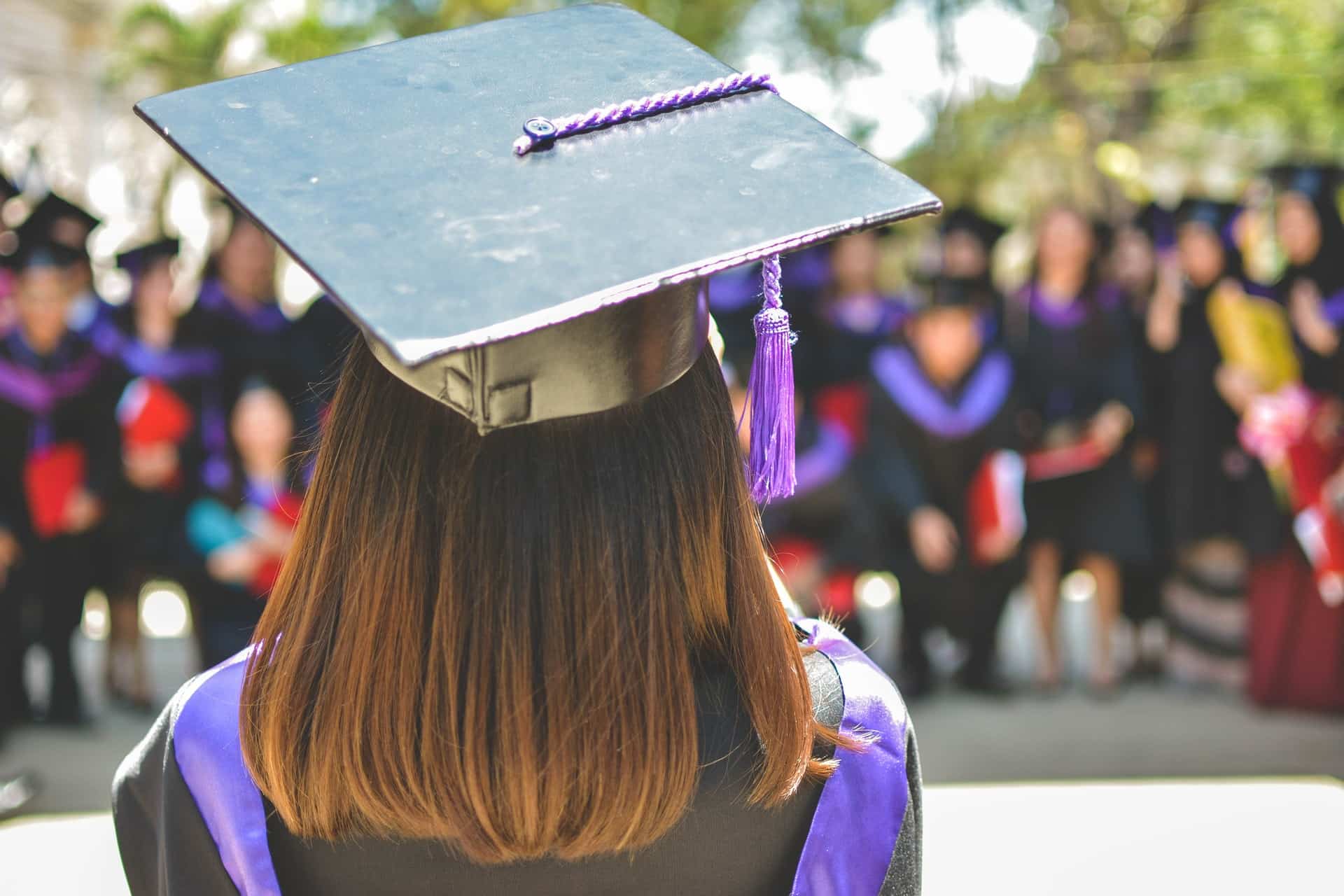 The Grammy-winning rapper said she was providing the scholarship to provide educational opportunities to a student who may otherwise be unable to attend college. That theme – identifying talent and providing them with a chance to thrive – has been a recurring, critical message for Roc Nation CEO Desiree Perez in developing the school.

Stallion will also be a guest lecturer as part of the school’s Industry Expert Speakers Series. Stallion is herself a student, completing coursework at Texas Southern University in healthcare administration.

Opportunity, equity, and inclusion are at the heart of the new Roc Nation school. During the initial announcement about the school’s creation, Desiree Perez noted that a quarter of all incoming freshmen would receive Roc Nation Hope Scholarships. Recipients will graduate without any debt. Scholarship recipients will be selected from applicants who are academically gifted students throughout New York City.

Perez also called the creation of the Brooklyn-based school an investment in students from the borough and New York City.

The school will provide undergraduate programs in music, music technology, production, entrepreneurship, sports management. Students will not only hear from guest lecturers but also be able to complete internships in the industry that offer real-world experience.

Along with the school, Roc Nation is also launching a summer residential camp for gifted students and Saturday programs, both geared towards ages 10 to 18.

The Stallion scholarship news is the latest in a series of major announcements for the school. R&B and hip-hop producer 9th Wonder is joining the faculty as a visiting professor and artist in resident. He will teach courses in hip-hop history and the making of an album.

In addition, jazz saxophonist Sam Newsome and baritone vocalist Colin Levin have been named to the faculty. Creative talents from global ad agency Wieden+Kennedy are leading a new program slated to launch in the fall 2021 semester a program called Creative Promotion in Media. The agency was the creative force behind Nike’s “Just Do It” campaign and its client list includes noted worldwide brands, including The Coca-Cola Company, McDonald’s, and Procter & Gamble.

Desiree Perez praised the new additions to the faculty, noting that they bring wisdom, versatility, and real-world experience to the school’s classrooms.

Desiree Perez was named CEO of Roc Nation in 2019 and previously spent 12 years as chief operating officer of the company she founded with Jay-Z. Perez has been a champion for social justice causes and elevating opportunities for talented people of color and women in the workforce.

Roc Nation is an international presence, representing some of the biggest names in sports, music, and entertainment.

Perez was named the Executive of the Year at the 2019 Billboard Women in Music awards. In 2021, she was named a Billboard Change Agent in honor of her years of work supporting social justice initiatives. 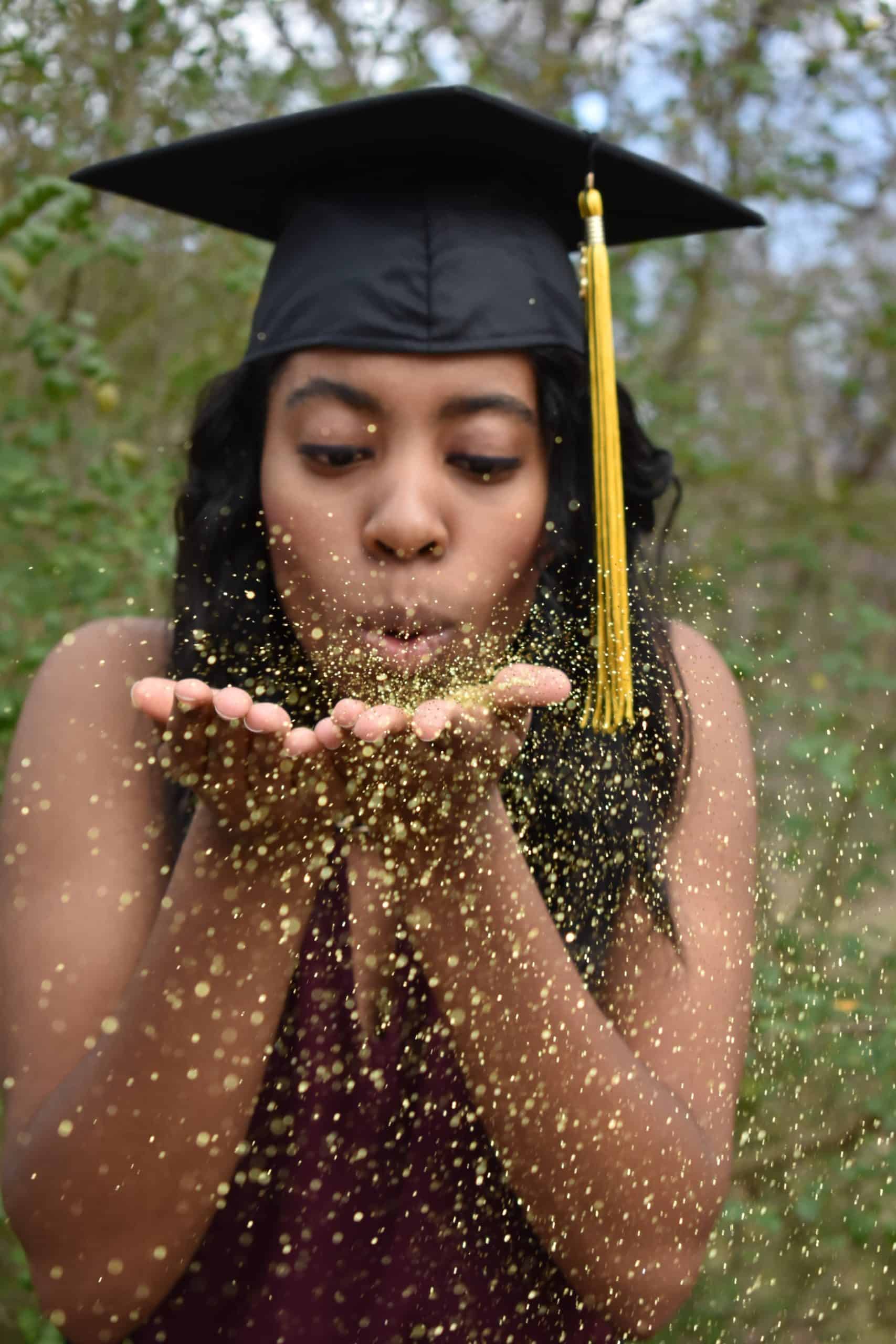