Music promotion is a vital part of every musician’s career. It takes a lot of time, effort, and a well-worked strategy to develop the best plan for music promotion. EDM promotion is not an exception, and DJs are spending a lot of money promoting their music.

Usually, electronic dance music is not dominant in different radio stations or tv broadcasts, as usually, people prefer to listen to pop, hip hop, soul, jazz in their daily life. So, to make their music popular and available on many platforms, DJs usually have a well-planned music promotion strategy. 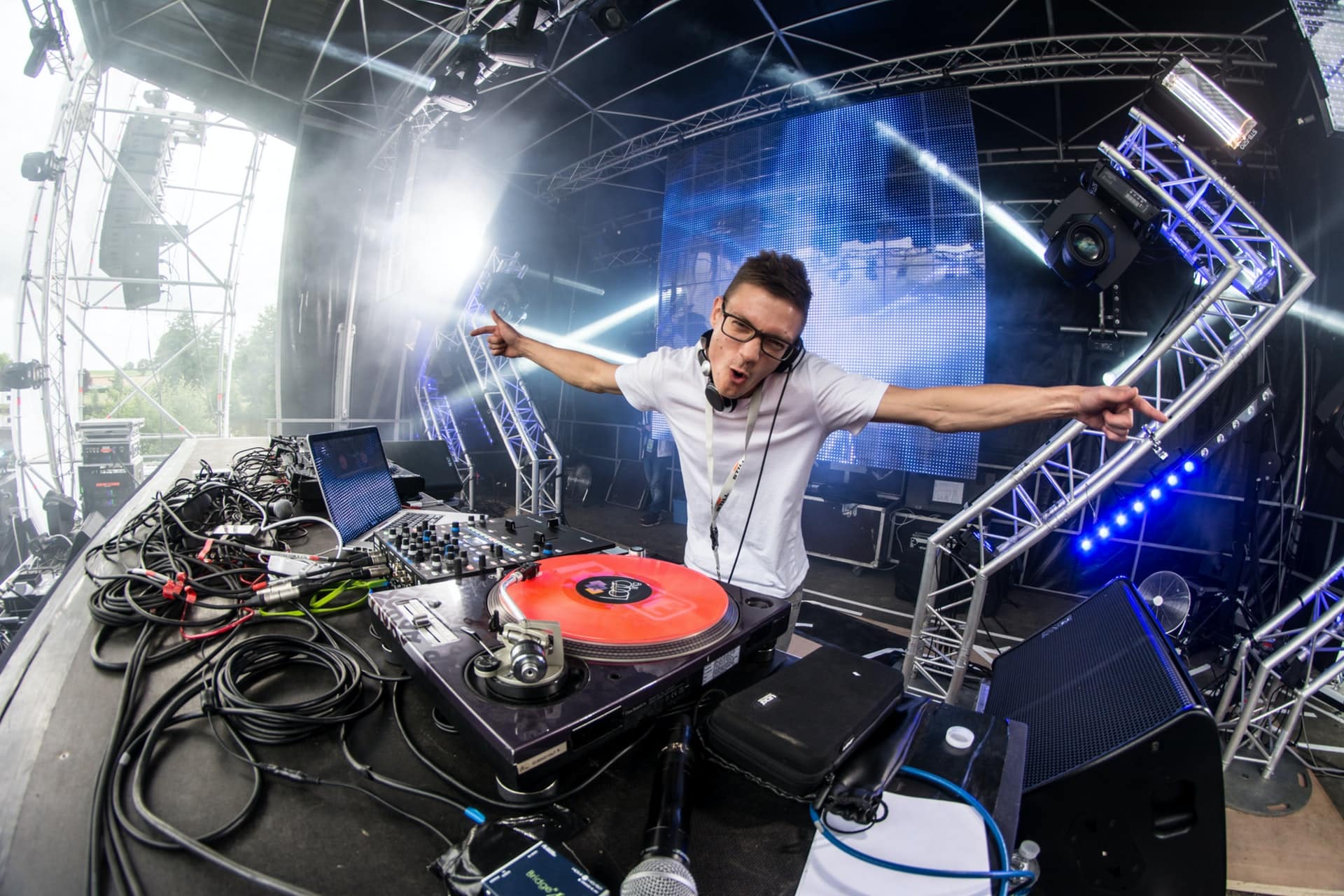 Why Do You Need Electronic Dance Music Promotion?

Every artist needs a detailed strategy for music promotion. It doesn’t matter which is your genre; you need to have a well thought promotional plan. It is even crucial if you are a beginner in your career and don’t have an audience. Even already established artists are spending millions on their promotion. As a Dj, electronic dance music promotion will help you gain attention, and eventually, you’ll get invited to different clubs and performances. Hence, it will help you perform in both big and small venues and have a large audience.

How To Promote Electronic Dance Music?

Play Your Music in Clubs and Dance Venues

One of the main steps to promote electronic dance music is to start playing your music in the clubs and different dance venues. This way, people will start liking your music, sharing; hence the demand for it increases. Radios and streaming platforms will begin to reach out to you, and as a result, your song will appear there. 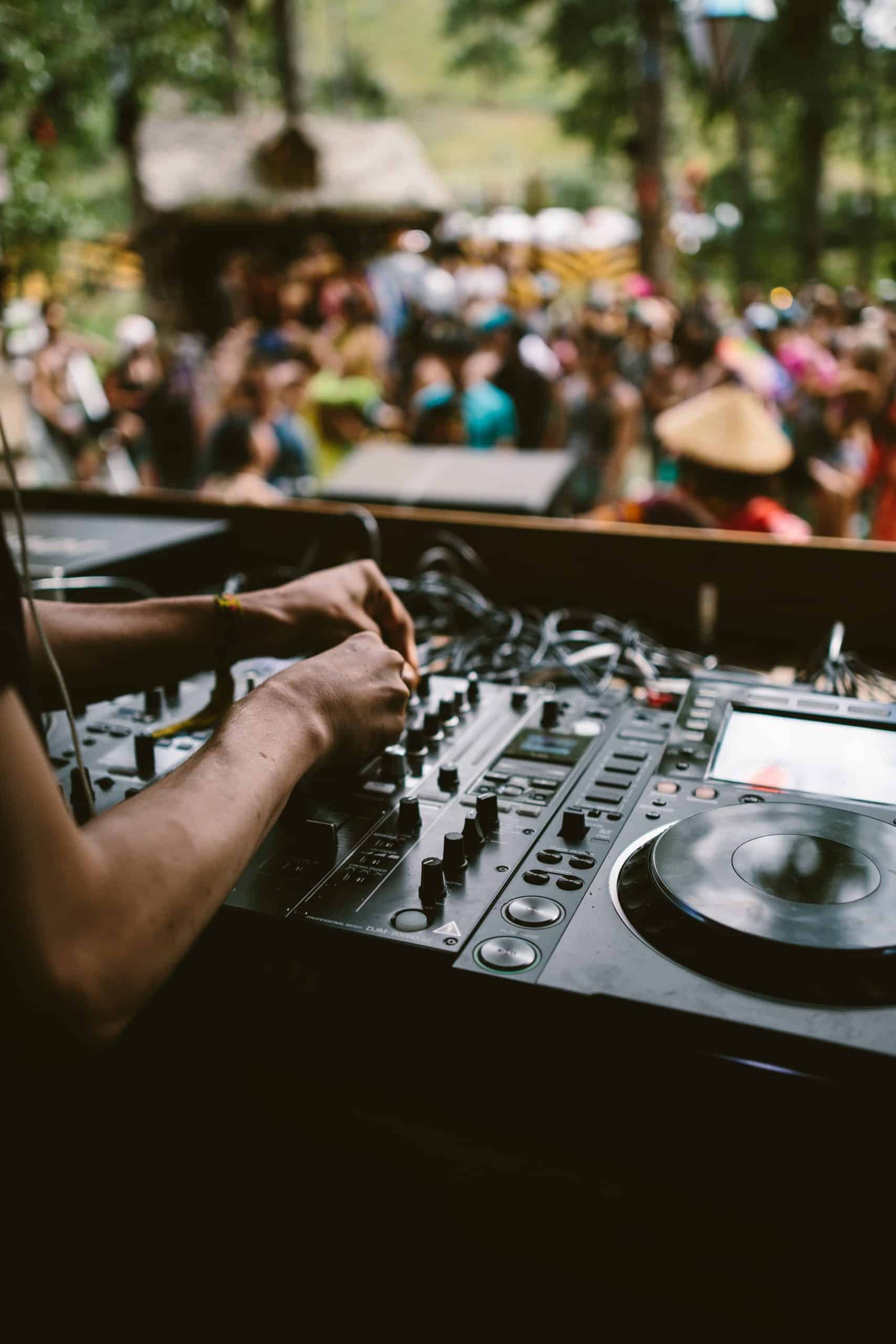