Ethics As A Method Of Communication In Casinos

The modern gambling market knows no boundaries, so in the walls of gambling establishments often meet representatives of different countries and cultures. As a result, there can be dramatic differences in mentality even among visitors who speak the same language. Therefore, guests should be united not only by the rules of the game but also by ethical norms.

Ethics in this case occupies the basis in a full-fledged “player-staff” and “player-player” communication. Ignorance or neglect of ethical rules can provoke misunderstandings and false attitudes about the situation. 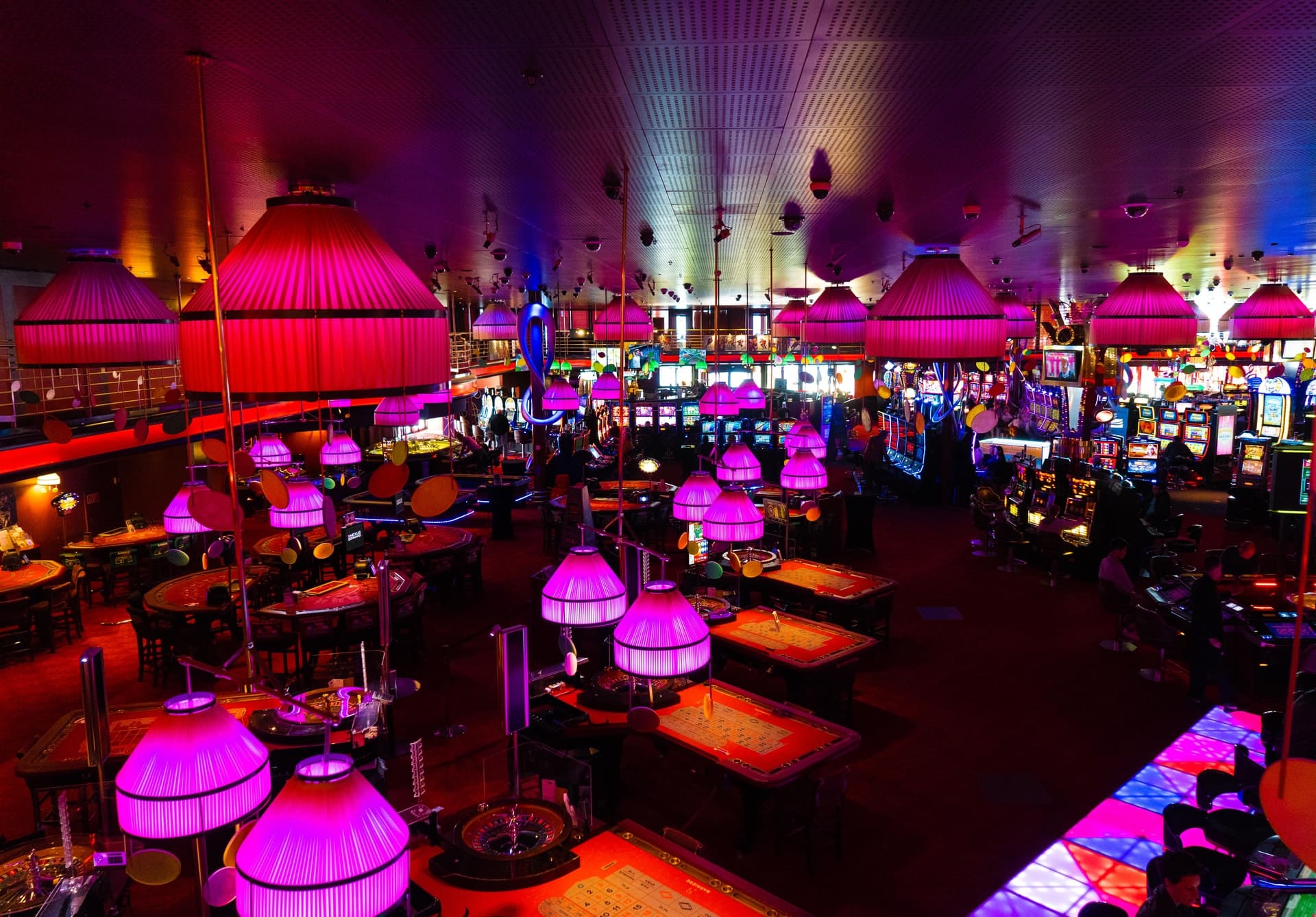 Some rules, taken from everyday life, may be especially important in a gambling establishment setting.

In many ways, the principles of ethics are the same and carried over into the gambling business from everyday life, in which you also don’t take a seat in the transport if someone else’s thing is lying there, or look into someone else’s smartphone when you have to stand around.

When visiting a casino in Europe or Asia, one should adhere to the norms of the local culture so as not to provoke a conflict situation. Even if the native does not understand the foreigner’s language, there is always a better chance that he will accept the guest positively if he shows him that he knows and supports the local norms of behavior. 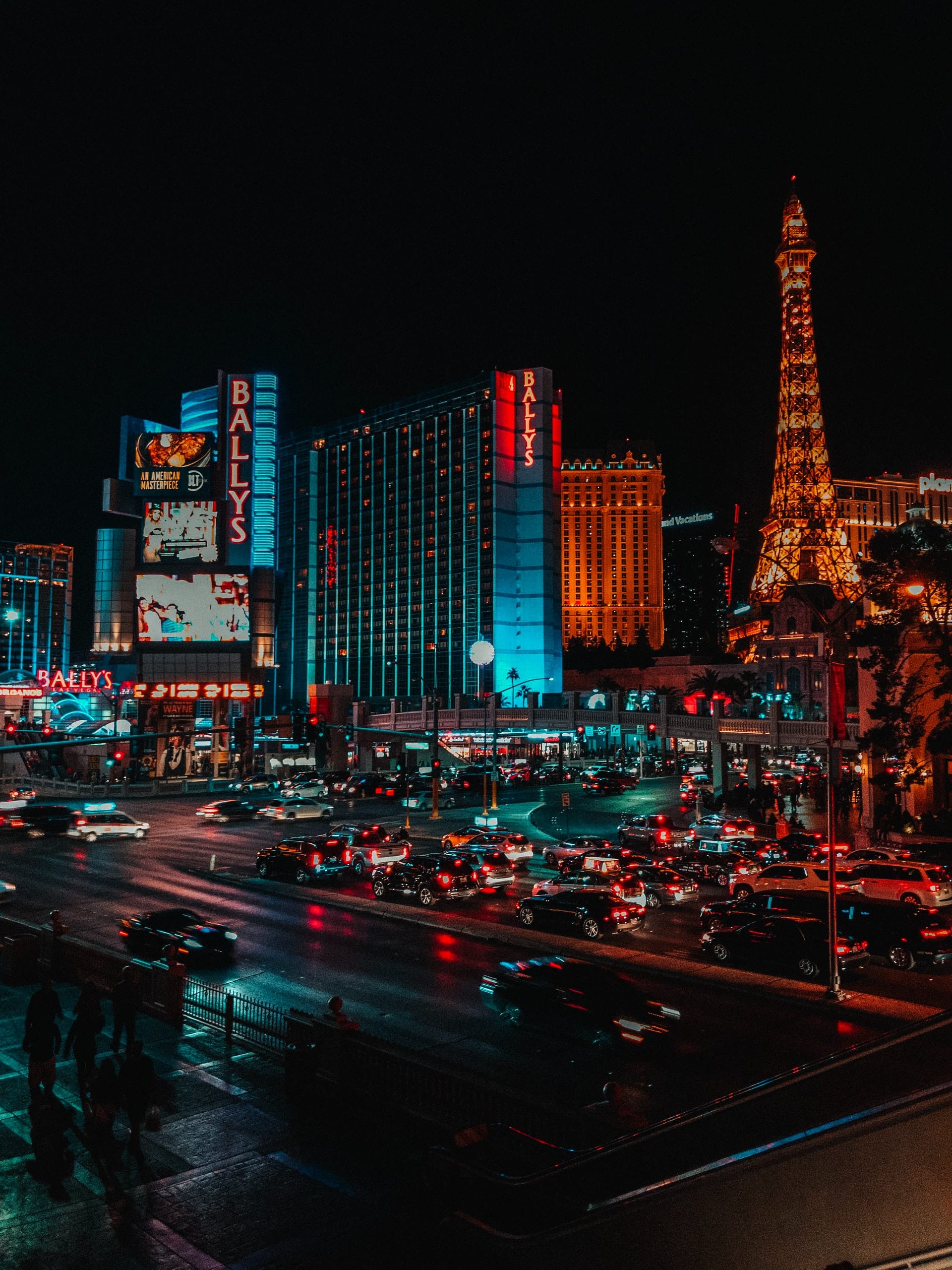