Everything You Should Know About The Belmont Stakes

The announcement of Rich Strike’s withdrawal from Preakness consideration immediately removed the possibility of a Triple Crown for 2022, but the Belmont itself is still an exciting, prestigious, and historic race.

Let’s take a look at everything a real racing fan needs to know about the Belmont Stakes. The race happens this year on June 11th and, according to Bovada sportsbook, the odds for the event will start to take shape after the Preakness on the 21st of May.

So, it can all change in a month. Let’s take a look at some interesting facts about this competition. 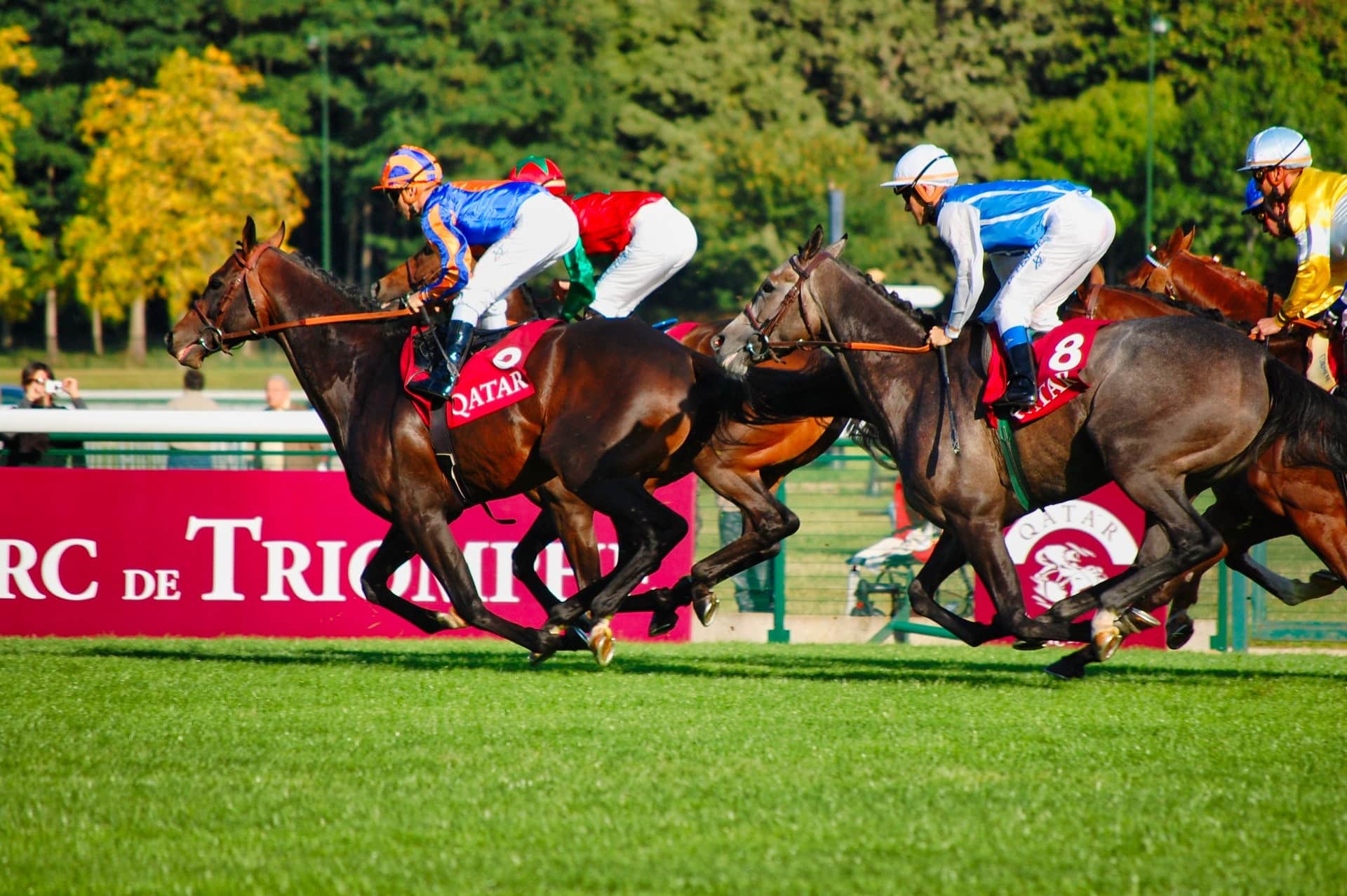 When most people hear the phrase “first jewel of the Triple Crown,” they generally think of the Kentucky Derby, as it falls first on the calendar (2021’s Covid-affected order notwithstanding). However, the first of the Triple Crown races to be created and run was actually the Belmont Stakes. The Belmont was first to run in 1867, six years prior to the Preakness and eight years prior to the Derby.

In 1880, the Belmont Stakes introduced a new feature that became a tradition not just in Triple Crown races, but in all races across America. The horses for that edition of the Belmont (which was won by Grenada) were walked down the track to the starting position in full view of the crowd, one after the other, so that bettors and fans could observe the horses as they went to the post. This became known as the “post parade” and continues today at tracks great and small.

The Kentucky Derby, Preakness, and Belmont Stakes were not linked together as a single set of races until the 1930s, but the concept of a Triple Crown had existed in Britain for decades before that. Although never made official, some in the early twentieth century considered the Belmont Stakes to be part of a different triad, along with the Withers Stakes and the Lawrence Realization Stakes.

Only two horses swept the series. The first was the great Man o’War in 1920, and the second was Zev in 1923. Interestingly, both horses also won a second leg of the modern Triple Crown, with Man o’War taking the Preakness and Zev adding the Kentucky Derby.

The Belmont Stakes has been run at four different tracks throughout its history, though all have been in New York. It is most commonly associated with the track that shares its name- Belmont Park- but the track was not built until the race itself was nearly four decades old. From 1867 until 1889, the race was run at Jerome Park, and from 1890 until Belmont Park’s opening in 1905, it was held at Morris Park. Finally, the race was held at Aqueduct from 1963-1967, as Belmont Park was undergoing renovations.

More recently, traditions surrounding the race have been tinkered with. For many years, the traditional cocktail of the Belmont Stakes was the White Carnation, which never gained the popularity of the Derby’s Mint Julep or the Preakness’s Black-Eyed Susan. In 1997, the drink was changed to the punch-like Belmont Breeze, which was discarded in 2011 in favor of the bourbon-and-pomegranate Belmont Jewel.

The music of the Belmont was changed alongside the drinks. The song “Sidewalks of New York” was played prior to the race until 1997, when it was replaced by “Theme from New York, New York.” In 2010, “Empire State of Mind” was the official song, but it reverted back to “Theme from New York, New York” the following year and has remained such in every subsequent running.

This One’s For The Girls

Three fillies have won the Belmont Stakes: Ruthless won the inaugural running in 1867, Tanya won in 1905, and Rags to Riches prevailed in 2007. Interestingly, none of the fillies won at the same distance; Ruthless ran 1 ⅝ mile, Tanya at 1 ¼ mile, and Rags to Riches at the traditional 1 ½ miles.

The Belmont Stakes is also the only Triple Crown race to have been taken by a female jockey. In 1993, Hall of Fame jockey Julie Krone piloted the longshot Colonial Affair to victory in the historic race.

Many casual fans assume that the longer distance of the Belmont Stakes would better suit a horse who comes from off the pace, but the wide turns and the short stretch of Belmont Park actually make closing more difficult for most horses.

The most recent Belmont winners have been on or near the pace throughout the race, and although a few closers have crept into second or third, most deep closers in the twenty-first century have failed to hit the board in the Belmont. 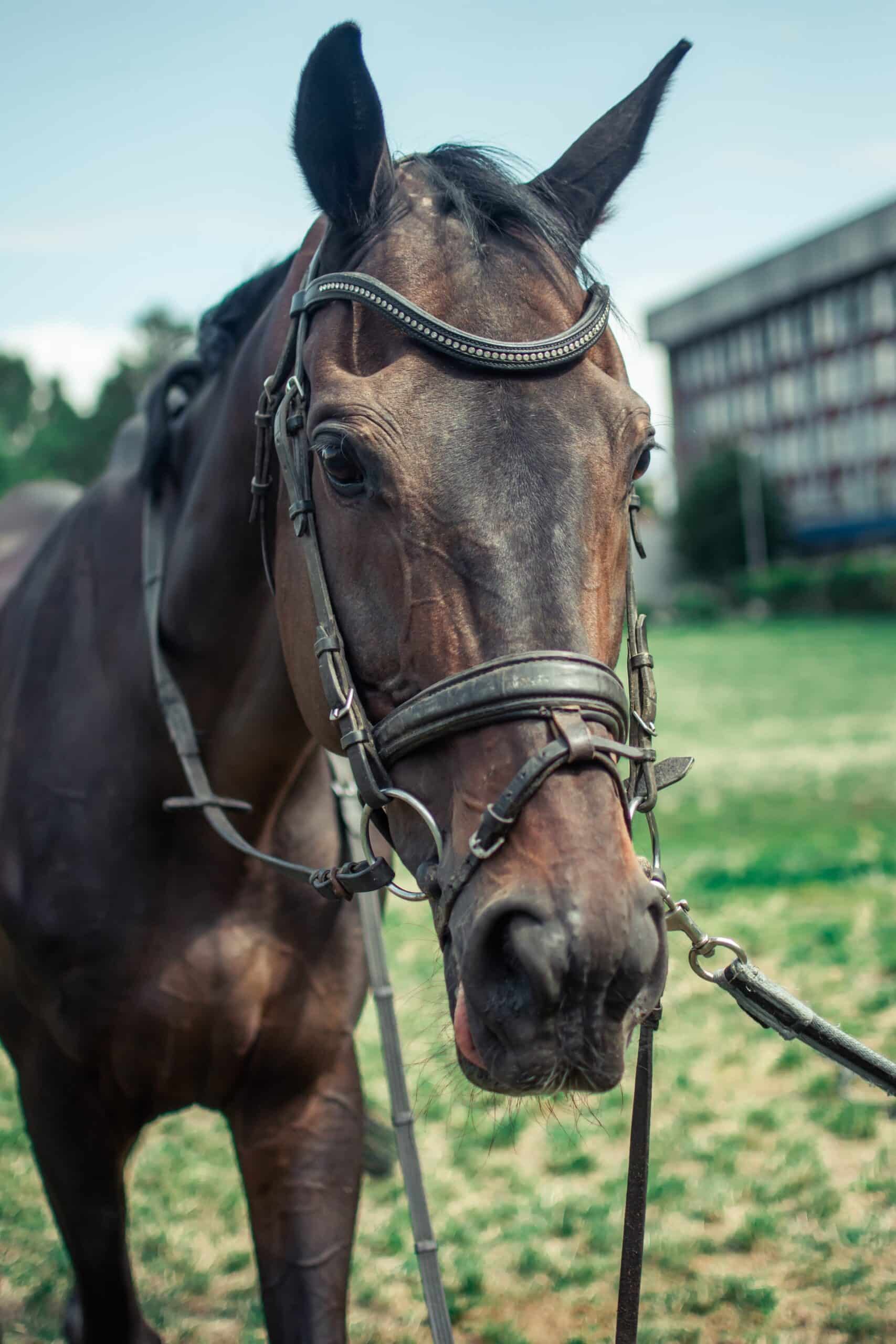