The Evolution Of The Gaming World In 2022

PC Gaming – It’s hard to believe that in the last 60 years of PC gaming, we’ve come so far. The first time people played computer games, they used very simple systems that didn’t have any functionality or immersion at all. When they were drawn, they looked like simple dots on a screen.

They were run by computers the size of your living room. When you look back 50 or so years, though, gaming is one of the world’s biggest industries, making billions of dollars and spreading across the globe. The graphics and gameplay in today’s games are so similar to real-life that it is hard to tell them apart.

It’s been a long time, to say the least. When it comes to gaming, no one can predict what the future holds. It’s hard to see how graphics and gameplay will improve much more than they already have. Eventually, the rise in graphics we’ve seen over the last few decades will come to an end, unless we make a big change in how we make games. 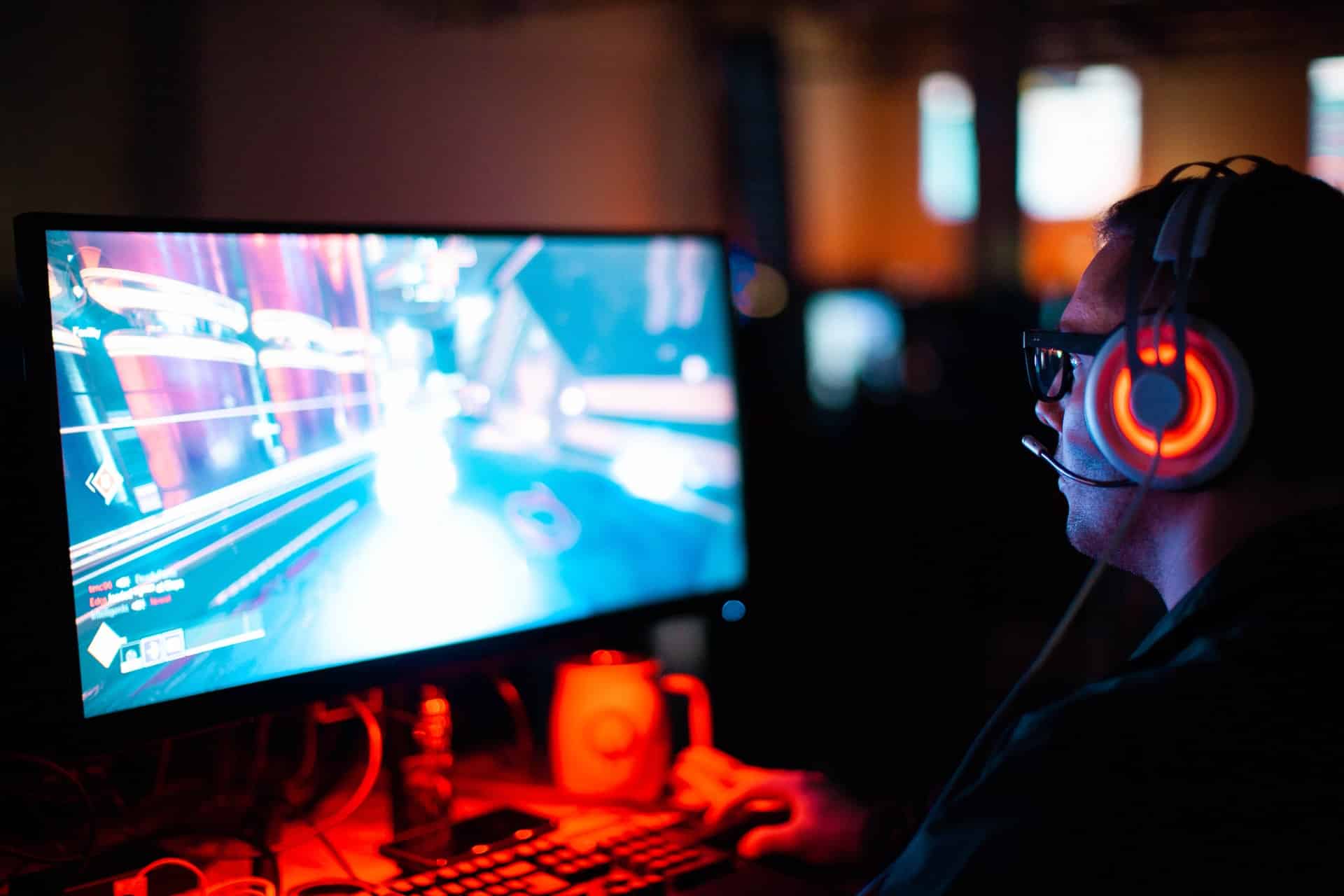 Even though Unreal Engine 5 is getting closer and closer by the day, it’s likely that games will get more detailed with light, shadows, and LODs (level of detail). Developers will also be able to add new levels of realism to a player’s movements and interactions with other powerful tools. These changes, even though they may seem small, are a big improvement over games from the last 10 years.

If you’re talking about hardware, the speed of CPUs is likely to level off over the next few years, with speeds not going above the 5+GHz we see in today’s chips. In the future, though, we’ll likely see a lot more simultaneous multithreading. This means that processors will have 4 threads on each core, which is double what we have now. In the future, GPUs will use ray-tracing more often, especially when it comes to rendering light, shadows, and reflections.

This means we won’t have to use pre-baked shadows and cube maps anymore. Last but not least, we’ll probably see a lot more 3D audio as well. Surround sound technology will get better and better.

All that being said, we don’t know what the next 60 years of gaming have in store for us. As long as the last 60 years are any guide, it’s safe to say that gaming will keep being one of the world’s most important things.

People in the iGaming industry are always competing with each other, so casinos always want to be in front of the other casinos. Today, it’s very important to be innovative and adaptable to new technology, and that’s how new casinos should be if they want to be the first ones that people choose to play at, too. Of course, one of the new things was the development of offshore casinos so that they could be played from the US without risking the bettors who play on them.

New bettors should search the internet for legit offshore sportsbooks in order to stay on the safe side, one trustworthy source is thesportsdaily.com highest rated overseas betting sites, which includes helpful information regarding the different sportsbooks out there. If users need to have a unique experience, this makes all the difference. In the modern world, augmented reality has been talked about a lot. This gives online casinos a new way to offer more to their members. Plus, it’s a very different type of game, and it could give these casinos a new value.

You may have heard of augmented reality before. You may even have used it in a game that you played before. It’s your reality, but new things are added to it, with things that are not real. In terms of online casinos, this could mean a whole new set of features, as well as a way to play live games at the same time as you play games online. Basically, what would happen is that this would be an amazing experience that would be very interesting for people to play.

Console gaming has never been an industry that has stayed the same over the nearly 50 years that TV games have been around. A lot of people call this “console gaming.” It’s been through a lot of changes and trials, both in the content and the hardware. When I said that console gaming on a TV screen has been around for nearly 50 years, I bet you were either a new gamer or under the age of 20 and hadn’t seen a whole lot of old consoles.

In the last 50 years, the video game industry has grown a lot. I thought it would be fun to look back and see how consoles and games have changed over time. Sony and Microsoft both have new games consoles called the PlayStation 4 and the Xbox One. This is because of the PS4’s new “share” button and the ability to play games on a second screen with the help of a smartphone. If you want to play games and watch movies at the same time, the Xbox One is for you. It combines all the entertainment features into one system to make a truly balanced system. 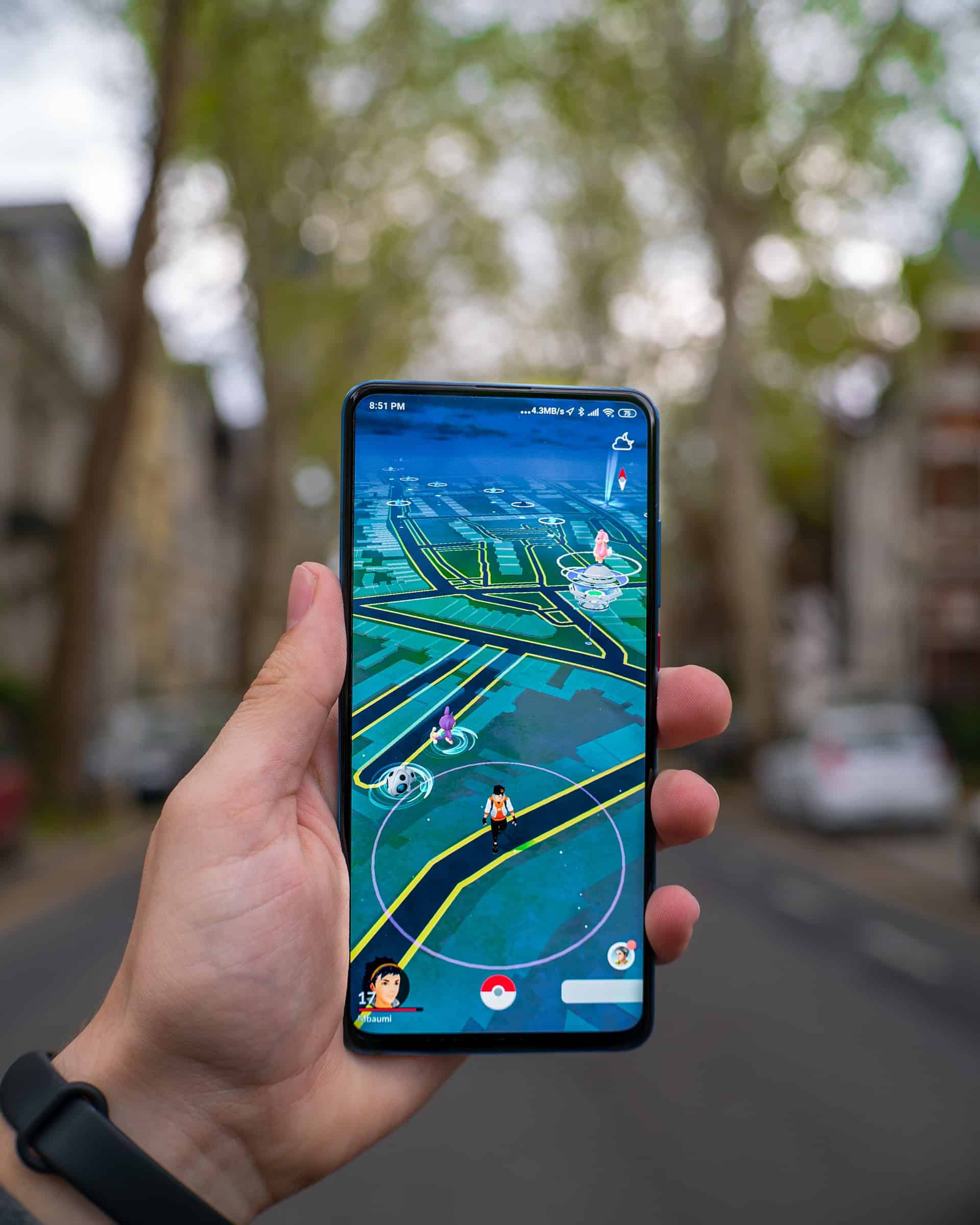