Your Guide To The Best-Selling Games On YuPlay 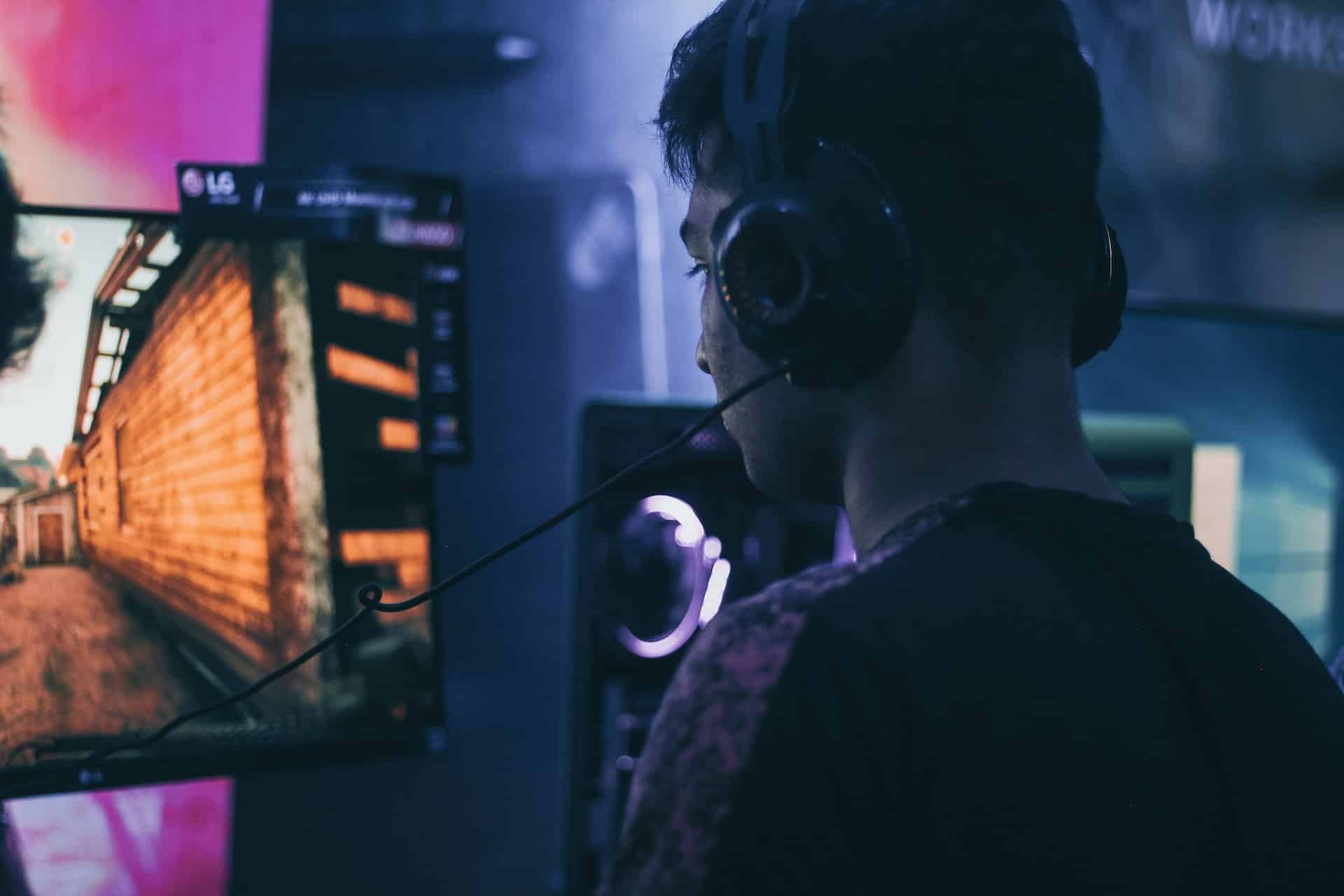 This adventure game will bring you back to the French Revolution. However, it’s not like you’ve read in history books. In this timeline, King Louis XVI rules with an iron fist, with the help of an army of automatons. The main character, Aegis, possesses a wide range of skills and must fight their way through the baddies to take down the king and set France on its path to freedom.

Along the way you can use any number of weapons and items, including carriages, maps and a grappling hook. While battling your way through Paris, you may even come across a historical figure or two, such as Lafayette or Marie Antoinette. This RPG is often on sale, so take advantage.

The first Jo-Jo’s Bizarre Adventure game came out back in 1996. The games have been so popular that it’s no surprise that they regularly appear on YuPlay’s best-selling list. This is an anime game based on a Manga book of the same name.

The game is a 3D fighting game where you can pick characters and battle through to the final opponent. The All-Star Battle R edition takes a collection of fights from all of the earlier games and lumps them all together in an updated format. There are over 50 characters from which to choose to make for varied gameplay and movesets. It offers anything you could want in a fighting game.

F1 Manager lets you build a Formula 1 racing team from the ground up. You can finance it, and hire drivers, mechanics, and pit teams. Travel the world, pitting your team against the rest of the best to see where you can finish in the standings.

You can control every aspect of owning an F1 team, from keeping things on budget to poaching constructor staff from other teams. You also get to be behind the wheel as you race for 1st place in every race on the schedule. Everything that happens with your team is under your control, so don’t make any mistakes or you will find your car limping into last place.

Conan Exiles is an open-world survival game that takes place in the lands of Conan. You play as an exile, which is someone who has been cast away from your home to fend for yourself in a dangerous wasteland. You must slash your way through armies and enemies while rebuilding your home and society in general. Isle of Siptah is an expansion that takes place on the titular island. Your goal is to develop land, trade with other survivors, build a community or a battlefield, and conquer lands you’ve never seen before.

Green Hell is another open-world survival game, but it’s going for a more realistic feel than Conan Exiles. In Green Hell, you are dropped into the Amazon forest with nothing but yourself and a radio. You will need to use real survival skills to get out of the forest alive. Along the way, you’ll come across various items and tools that you can use to survive, and weapons to defend against aggressive wildlife. Follow the voice on the radio to get yourself to safety.

There are over 5 million video games in existence. Some are great, and some are far from it. You want to spend your hard-earned money on games that are worth your time. By checking out YuPlay’s best-seller list, you are sure to find games that you will love. 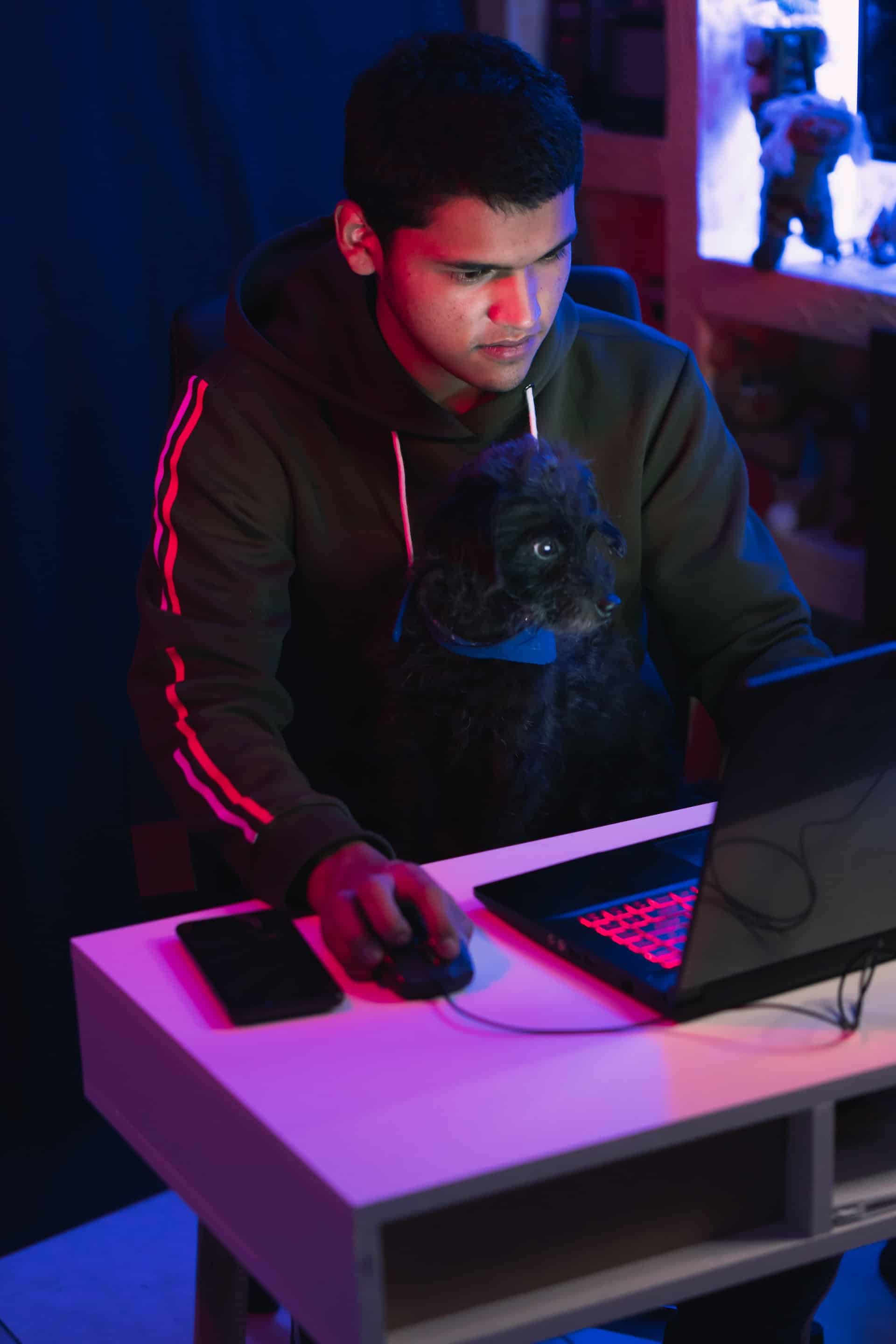