How To Get Design Inspiration From Movies

Through design. A script can carry you, but the design is the destination. Who wouldn’t want to take a piece of the movies and apply it to their house, personal style, etc? It’s a good thing we can. Everything we see in the movies can be molded, personalized, and modeled. 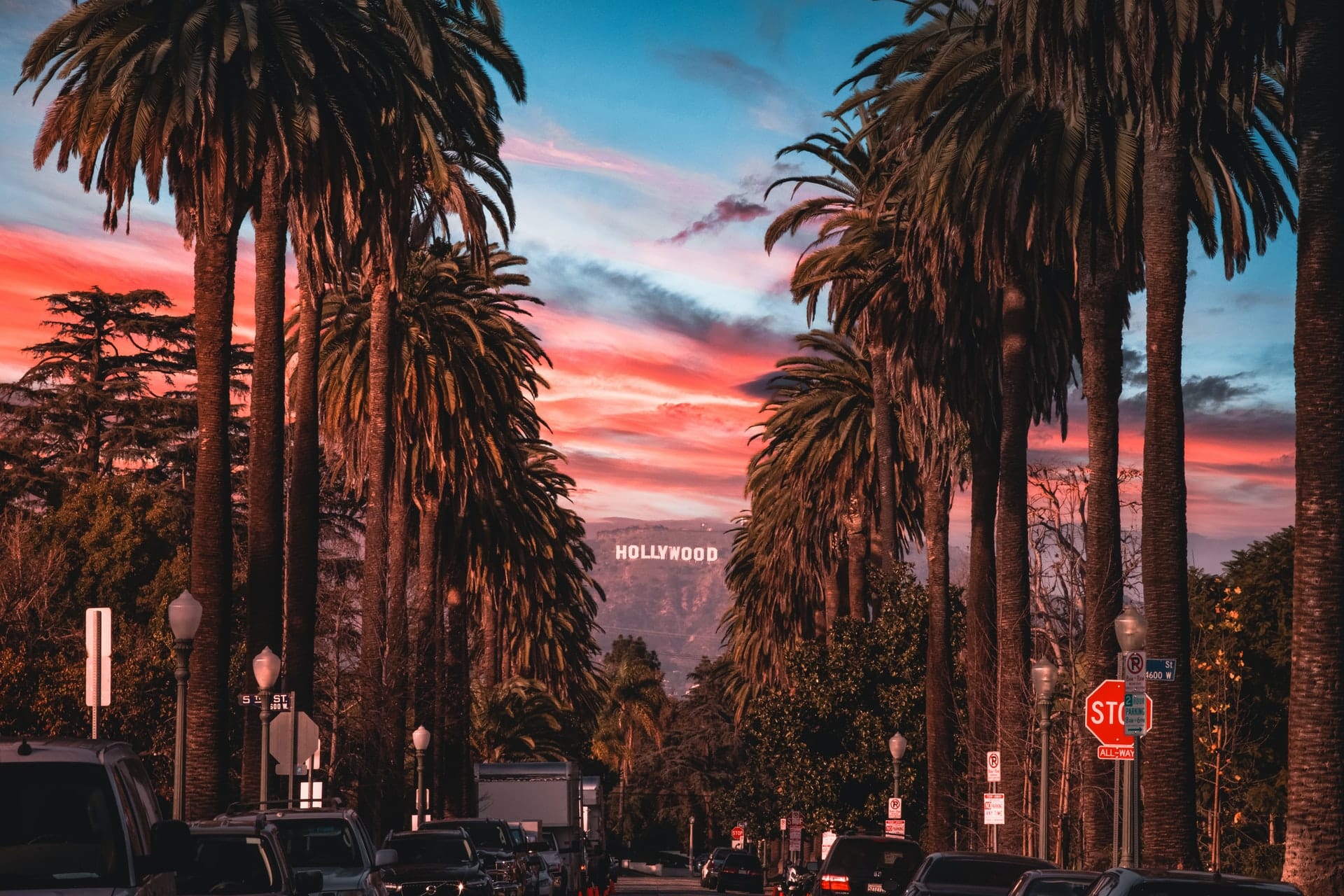 Some of the most important designers in movies are set designers. They’re charged with making everything look like it’s supposed to, as dictated by the greater design team. These set designers come from the same pool as interior designers. That’s part of their job. Because of this, the concepts and the general look can be easily applied. Take a look at Lady M in Wolf of Wall Street or Renovation from The Island.

Those yachts are one of a kind. But no matter where you are in the yachting game, good yacht interior designers can mold and shape the interiors to those exact specifications. Again, when it comes to movies and set design, everything is not only documented but followed to a T. Because of this, they can all be recreated.

In the 1950s and the 1960s French cinema dominated the hearts and whims of film aficionados. To this day these dreamy dives into the experimental nature of setting and mood are a treasure to movie lovers around the world. What French film did best was use landscape as a tool for character development. You can see this reflected in La La Land. To get these looks, hedges and light fixtures are the way to go. The wall lamps and Spain’s cobblestone streets can serve as an inspiration for your estate. The unmistakable lamps and park benches of Golden-age Hollywood add a dash of that old glamour charm.

Adding pieces from movies is a fun little pastime of the L.A. night scene. Sharp, character-inspired outfits blur the line between costume and personal style. They add a whole-nother dimension to any look. Most movie wardrobes are chosen specifically to project a certain vibe to begin with. One can’t help but look and act like a rough traveler in Hugh Jackman’s motorcycle jacket from Wolverine, or Dr. Who’s U Boat overcoat.

These designs are not only meant to project, they’re meant to last. Most wardrobes, even in period pieces, are chosen to project a flash of modernity in terms of cut and dimension, while still being true to the era.

Movie design is as meticulous as it is vibrant. It provides the perfect backdrop for the scenes it drapes over. If you want to command the same gravitas, or just love the look of it all, nothing works better than paying homage to its designers. 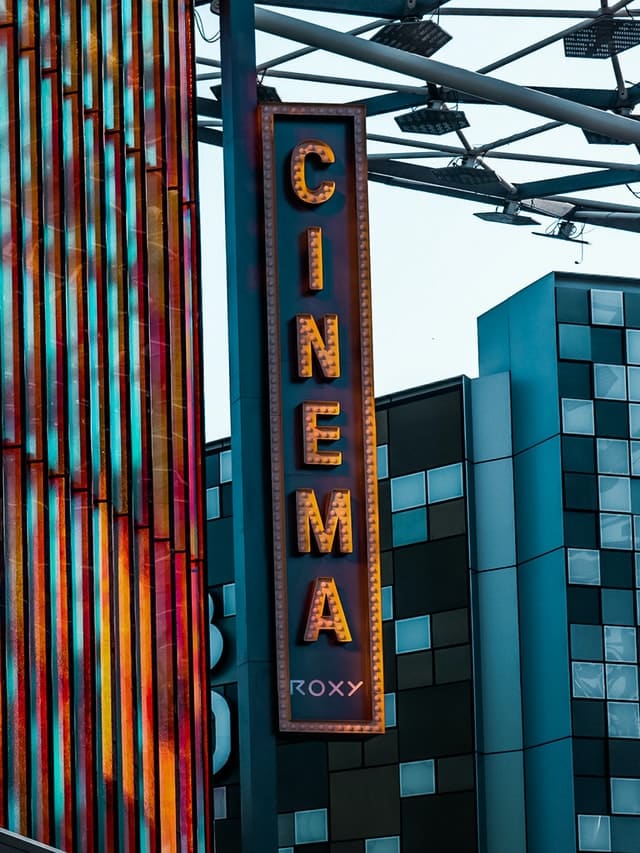