How Does The Use Of Cryptocurrencies Differ On Casinos Not On Gamstop?

The UK is one of the world’s most regulated gambling markets. It is by far the most massive player in Europe, and per the UKGC, its online sector pulls in close to 40% of the country’s total gambling revenues.

Brits could play games of chance for real money on the internet since 2005. Though, recently, restrictions designed to make this activity less addictive have been put in place. Since April of 2020, credit cards are no longer available for use at UKGC-licensed sites, and from October of 2021, auto-play will no longer be a gameplay option. These events have made UK gaming enthusiasts turn to casinos not on GamStop, and explore cryptocurrencies as a viable payment method, which we discuss thoroughly below. 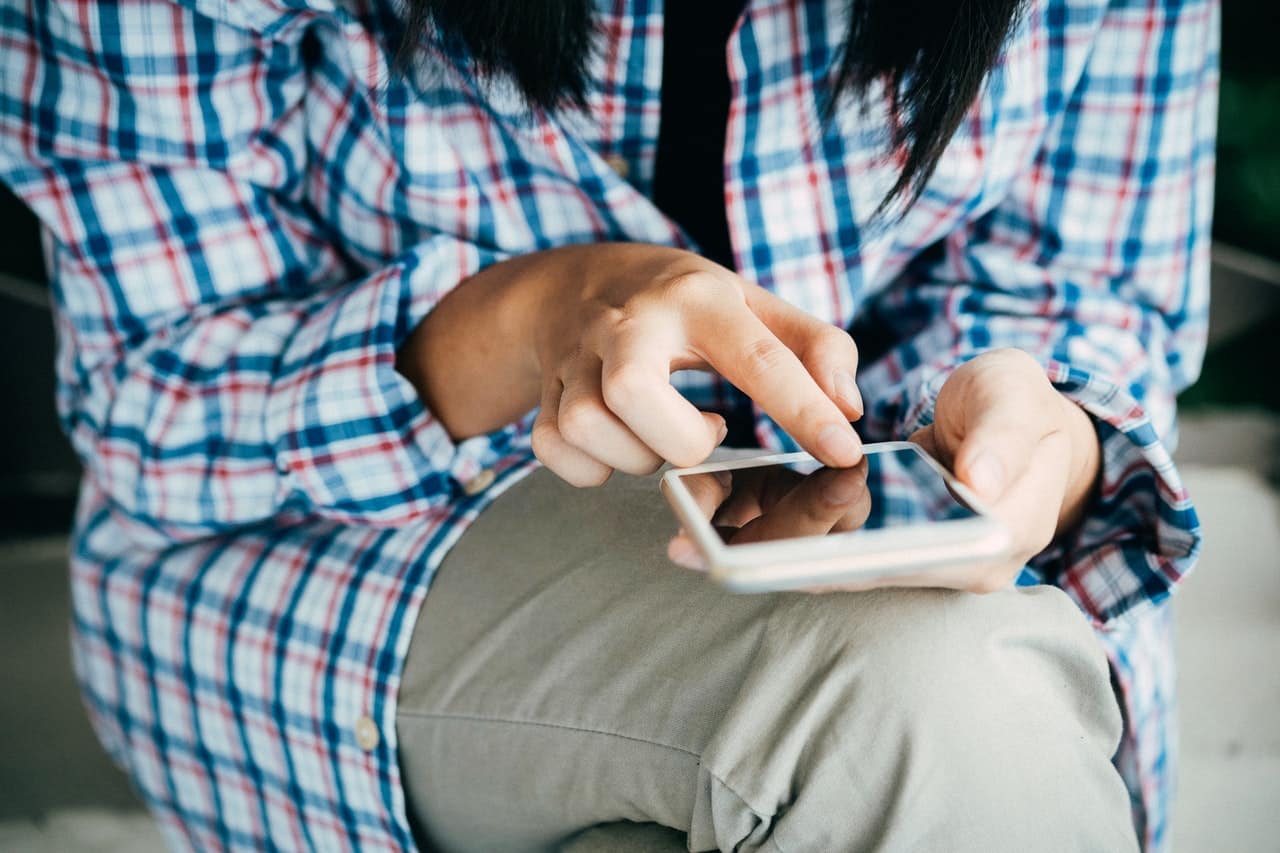 How Do Cryptocurrencies Work At Online Casinos?

Crypto gambling has been around since 2013, four years after Bitcoin got invented. In essence, its use at online casinos does not differ tremendously from that of fiat currency. Its advantages lie in the inherent attributes featured in blockchain technology, such as speed, and most importantly, anonymity.

To use digital coins at an online casino, players first have to purchase some at an exchange. The top such platforms are Coinbase, Cash App, Binance, and Bisq. Each one features its specific coin prices, fees, and minimum order limits. However, before a player can buy cryptos, they must secure a wallet to store them in. That selection depends on the chosen coin, as not all wallets can store all types of cryptocurrencies.

After acquiring a wallet and filling it with coins, players have to locate non GamCare casinos or UKGC-licensed ones that accept digital money. Then, they have to navigate to the platforms cashier page, pick their crypto in the deposit tab, and send funds to the casino’s wallet address. After the necessary number of blockchain confirmations happen, the sum should land in their casino balance. It is smooth sailing from there.

How Do UK Casinos Restrict The Use Of Cryptocurrencies?

Since last year, as mentioned, UK residents can no longer use their credit cards on UKGC platforms. In some regards, that is positive in that it reduces the potential for debt accumulation. However, it comes at the price of removing the most accessible payment option of the table. Casinos not using GameStop still accept UK players that prefer to gamble via a VISA or MasterCard credit card.

That occurrence, mixed in with mandatory identity verification procedures and the limited offer of allowed cryptocurrencies, is what makes casinos not registered with GameStop so appealing. The UKGC recognized digital coins as a cash equivalent in October of 2016. The decision allowed its licensees to feature only digital currencies recognized by institutions like the HMRC and the Financial Conduct Authority. Such a restriction narrows the list of options to popular choices as Bitcoin and Ethereum.

Furthermore, identity checks nullify the anonymity that comes with the use of blockchain technology. Operators have to follow through with anti-money-laundering procedures known as Know Your Customer ones, which entail players tying in personal documents with their casino account. Given that gambling sites keep a transaction history, transfer secrecy goes out the window. The benefit of these processes is that they make fraud nearly impossible on both ends.

The UKGC also notes on their website that players should be cautious and wary of the associated risks in using digital currencies, like the lack of a central authority that supports their value.

UKGC-regulated casinos are not the only gaming option on the internet. Many GamStop sites work with credible international overseeing bodies and also accept cryptocurrencies. Curacao eGaming is one of the more notable overseers in the industry, active since 1996.

It licenses hundreds of sites that accept players from all corners. Its sister Curacao master license holder, Antillephone NV, was the first regulator to allow cryptocurrencies. Thus, an overwhelming majority of crypto gambling platforms are Antillephone operators. Despite having a Curacao-based license, most of its licensees follow the EU’s General Data Protection Regulation (GDPR).

Online casinos that operate from Latin America have looser regulations, and there are also many unlicensed operators on the internet that everyone should avoid. Choosing to play at a site with no gaming licenses leaves players powerless in the case of a dispute, as the operator answers to no one, and it makes decisions solely based on its discretion.

These unregulated sites are prominent in the crypto sphere and are niche platforms that usually feature one or a few provably fair games. Their user base cares little about regulation and picks their gaming homes going by message board reputation.

Most non GamStop casinos like those on non-gamstop-caasinos.com that accept coins do incorporate identity checks. However, their processes are not as rigorous as those of the UKGC. Players have to go through them upon requesting a withdrawal and not on sign-up. Some only make such a request if the withdrawal sum is above a specific amount, and others have no KYC checks at all. The latter try to entice players to join by providing total anonymity.

In all honesty, there is little difference in how casinos not on GamStop handle cryptocurrencies, as the whole transfer process happens on blockchains, which operators have no control over. Their advantage lies in that they allow a vaster number of niche coins. That is all.

Globally, the tracking of crypto transactions is necessary for taxation. UK residents are lucky in that gambling winnings are not taxable in Britain. So, there is no need for the government to know if someone has gotten fortunate in spinning reels. In other places, taxes complicate matters.

Anti-money laundering is also a massive issue. Operators try to combat this by implementing closed-loop policies, which entail that players have to use the same method for deposits and withdrawals. Nevertheless, that is not enough, and identity checks play a pivotal role in combating the exploitation of gambling sites as platforms used for nefarious criminal activity.

That out of the way, there is something to get said about personal freedom. Gambling is a pastime, not a money-making opportunity. Thus, it is a hotly debated topic if the government and financial institutions should have their noses in all citizen activities. The purpose of cryptos is to provide freedom from central banking, and in that is the power of playing with coins.

While UKGC gambling sites allow cryptocurrencies, their list of offered coins is shorter than at casinos not on GamStop. Their identity verification also removes cryptos’ main selling point, anonymity. While most internationally-regulated platforms do have identity checks, some do not, letting players enjoy games of chance in secret. They also allow the use of many niche coins that feature added perks.

It is up to players to decide if these aspects are worth trading the protection that the UKGC provides. Foreign overseers look after players, but they move slower and not as fiercely due to their location in another country. 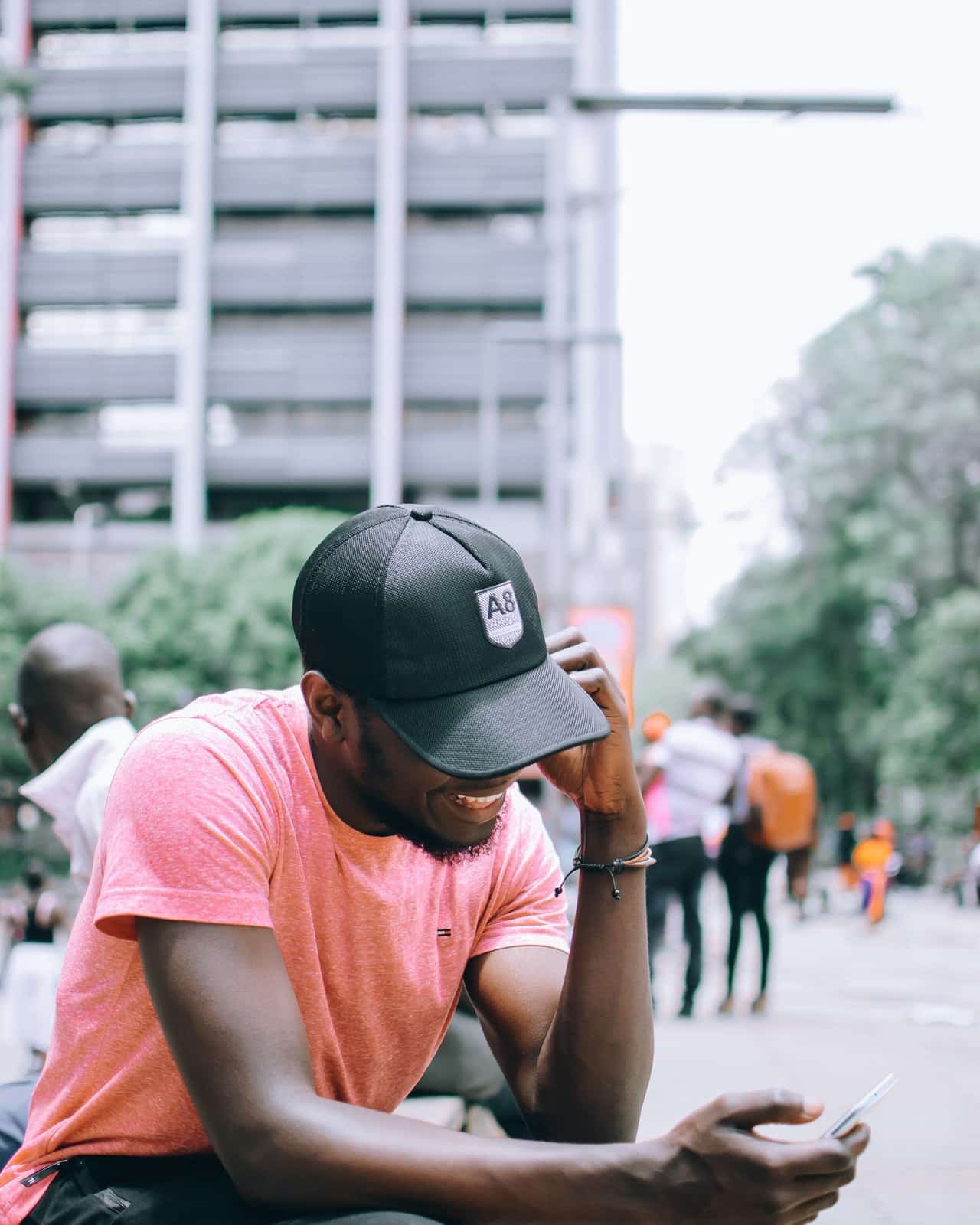 How To Prepare For A Great Stay-At-home Holiday Season

Top 10 Software To See If Remote Employees Are Working