The Influence Of Google On Mobile Casino Apps In Australia

Mobile casino gambling is becoming a big deal in Australia and Oceania as a whole, but there is no simple way to explain the trend. Numerous factors influence the popularity of smartphone-powered casinos on the smallest continent, with accessibility and improved game design being some of the most important.

However, it looks like we’re witnessing a brand new factor that promises to make a huge impact on mobile casino apps in Australia. We are talking about Google, also known as the largest search engine in the world. Keep reading if you are curious to learn how Google is reshaping the mobile casino industry in Australia. 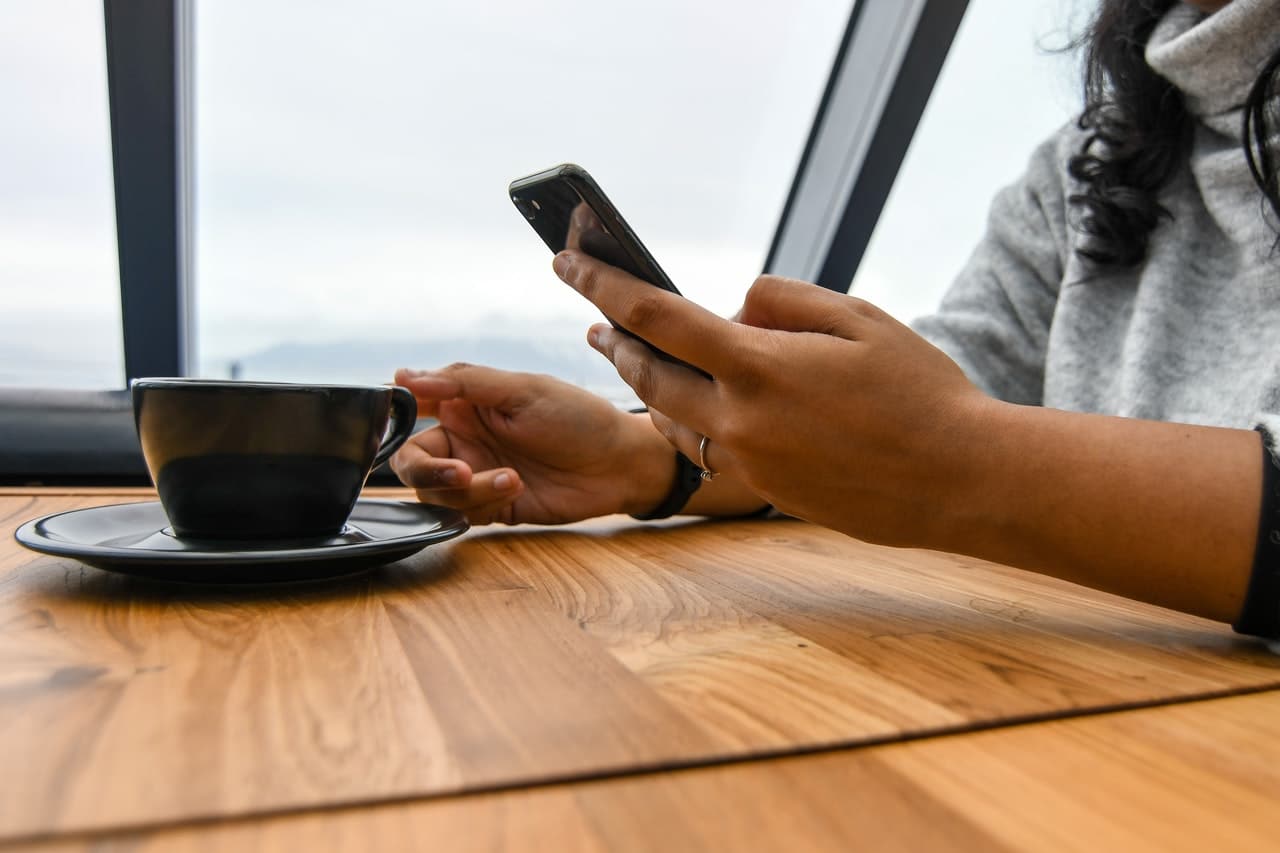 Before 2021, Google did not allow real money casino apps in Play Store. It was the company’s policy that prevented the expansion of digital casinos in Australia and the entire Asia-Pacific region. But don’t let that fool you – Google did not prohibit online casino apps because it fought gambling addiction.

On the contrary, they did it because the official regulations in Oceania weren’t exactly prone to online gambling. Google didn’t want to take risks and that’s why they left mobile casino apps out of the Play Store.

The situation was similar in many other countries: Belgium, Brazil, Canada, Colombia, Denmark, Finland, France, Germany, Ireland, Japan, Mexico, New Zealand, Norway, Romania, Spain, Sweden, the US, and the UK.

The mobile gambling industry is very much different before and after March 2021. Namely, Google officially announced that real-money gambling, games, and contests are going to be regulated differently since March 1st 2021.

While eligibility criteria may slightly differ from country to country, the general rule is that every mobile casino company has to complete a gambling application form and comply with national gambling laws in order to earn a Play Store permit. That includes obtaining a valid gambling license based on domestic laws.

Besides that, every app must have an adult rating and contain information promoting responsible gambling. In other words, minors must not be given a chance to use the gambling app. These are all very strict requirements, but there are also a few country-specific demands.

For instance, Google says that gambling apps in Australia are allowed with restrictions: “Subject to the application and licensing requirements above, apps with the following types of gambling products are allowed – sports betting, lotteries, and daily fantasy sports.” At the same time, developers are not allowed to offer any kind of gambling product that “exceeds the scope of its gambling license.”

Although it comes with quite a few restrictions, Google’s decision to enable mobile casino apps in Play Store will have a profound effect on the Australian gambling business. If you are not sure how, we will explain it in the following chapter.

Why Does Google Visibility Matter?

After everything we’ve stated so far, only one question remains here: Why does Google’s decision to embrace mobile casinos matter after all? Well, the decision is very important simply because Google represents a genuine superpower in the digital realm. But we don’t want to leave it like that, so let’s talk about Google in a more straightforward and exact manner.

First of all, Google is by far the most significant search engine in the world today. A report shows that nearly 93% of all web traffic comes through search engines, with Google making 76% and 86% of desktop and mobile search traffic, respectively.

This basically means that everything users do on the Internet begins with engine searches, Google in particular. In such circumstances, it becomes obvious that Google’s decision to allow mobile casino apps is vital for the Australian market.

Secondly, you should bear in mind that mobile app downloads have increased by nearly a quarter since the outbreak of the COVID-19 pandemic. The virus created a whole army of virtual gamblers who are looking for the shortest way to download casino apps. If not available in Google Play, casino apps make little to no sense to gamblers in Australia.

Google is by far the largest and most popular search engine globally, which is also why it impacts almost every type of business – directly or indirectly. The same goes for mobile casino gambling in Australia because the industry derives much of its visibility through engine searches.

In this post, we analyzed the influence of Google on mobile casino apps on the smallest continent. The bottom line is that casino apps can gain a lot from the latest changes in Google’s policies, so we project that the gambling industry in Australia will keep growing steadily in the years to come. 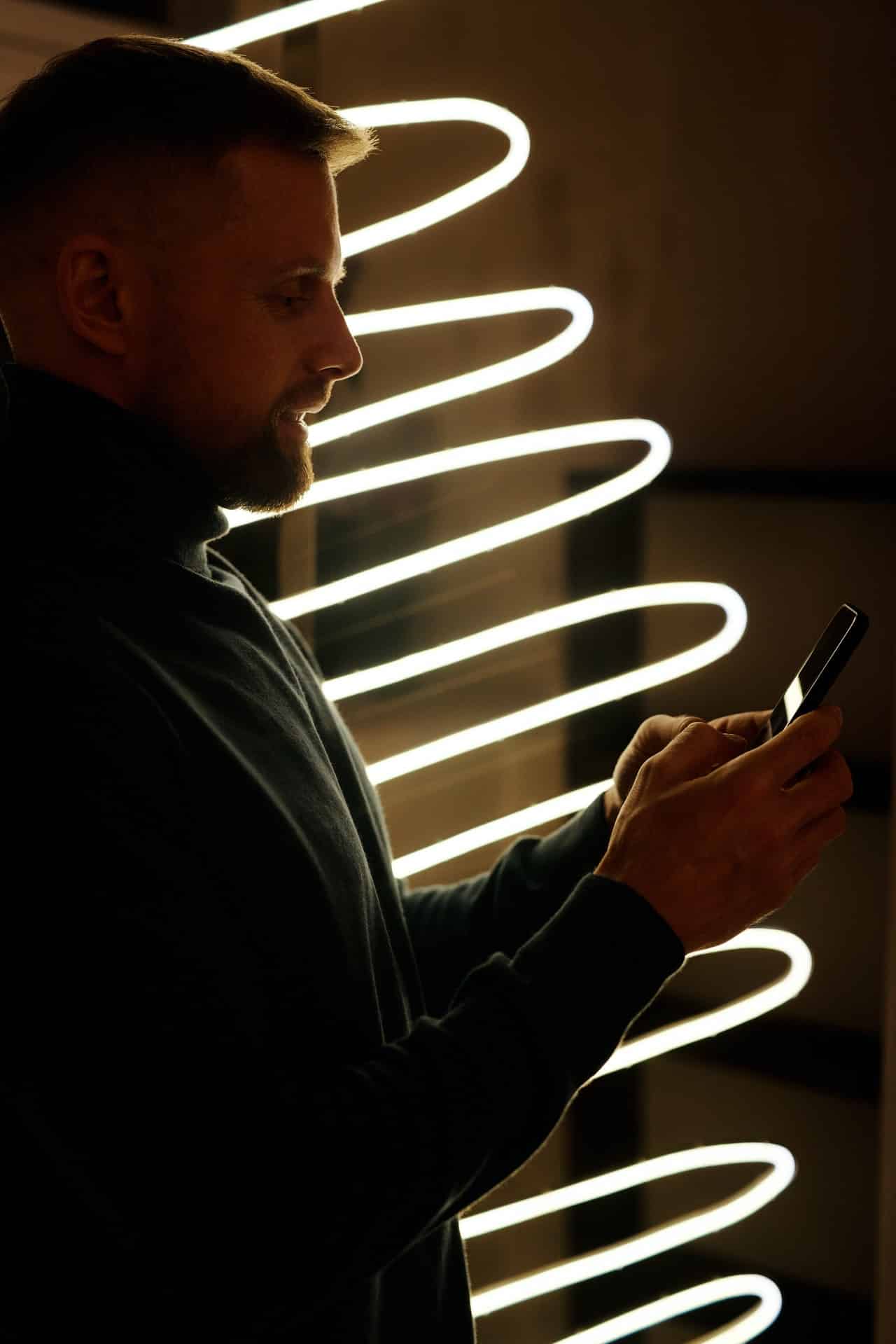