The Ingenious Ryan Kavanaugh – His Early Life And Career

There are only a handful of young people who have earned a place in Forbes Magazine’s list of youngest billionaires and are among the enviable Fortune 40 under 40. Ryan Kavanaugh is one such rare gem, and being recognized for his billionaire status is only one of his numerous accomplishments.

Born to an American businessman and dentist, and a mother who deals in real estate, Ryan wasn’t born with the proverbial silver spoon. He is a self-made billionaire that paved his own way to the top of his career. His efforts have earned him several awards and accolades in the film, sports, and entertainment industries.

To paint a clearer picture of this icon and how he conquered the entertainment industry, we’ll take a trip through his early life, his career, various business exploits, investments, and awards. 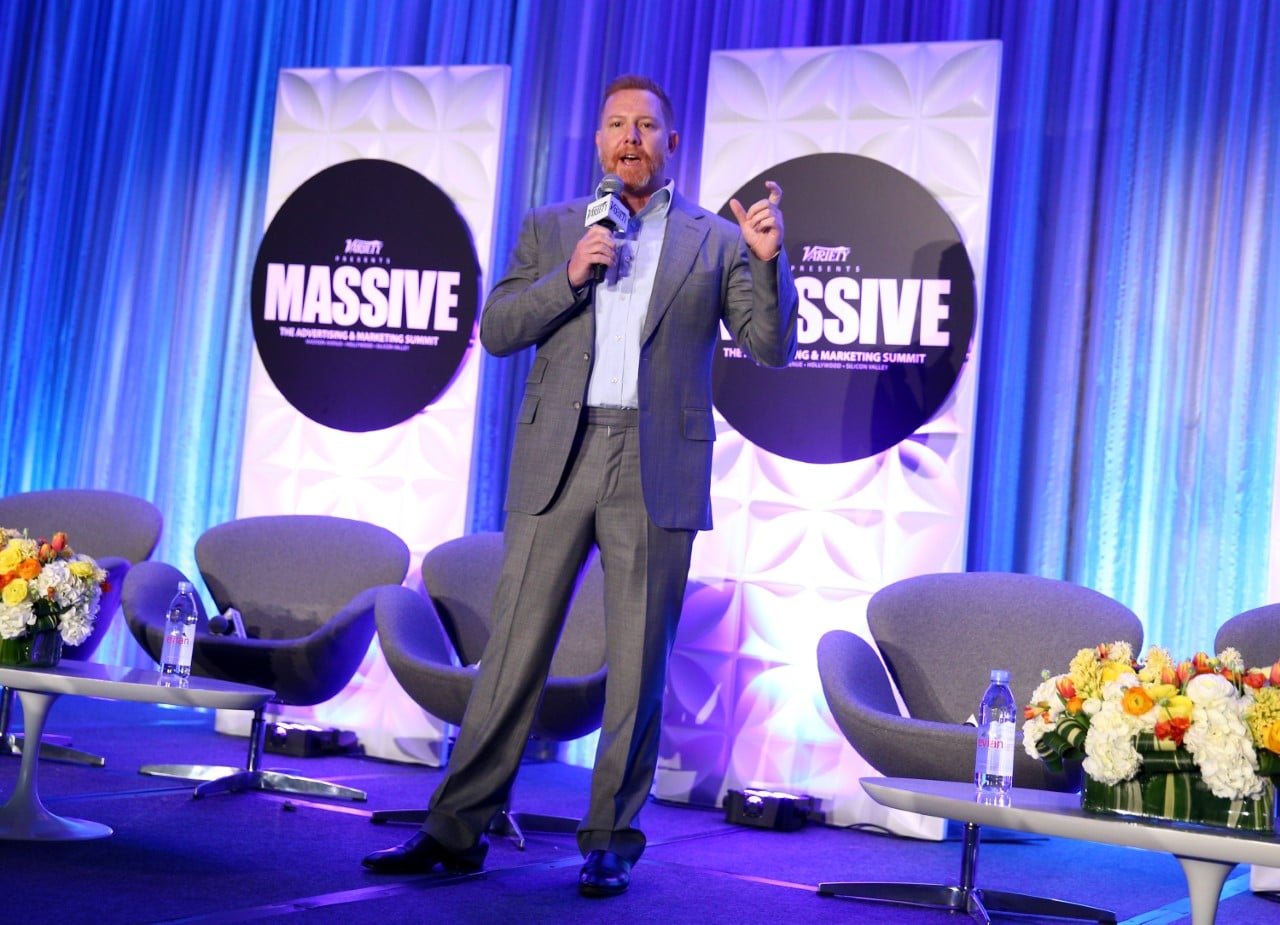 The Early Life of Ryan Kavanaugh

Ryan Kavanaugh was born in 1974. He spent his early years In Los Angeles, where he attended the famous Brentwood High school. He later graduated from UCLA and began to unleash his potential. Shortly after his graduation, Ryan Kavanaugh started a small venture capital firm. His firm financed small businesses and funded ideas that he believed had high potential for profit.

He quickly proved his talent for spotting good investments, and caught the attention of several Hollywood A-listers. This marked the beginning of greater things for Ryan Kavanaugh. Having observed how unorganized the film industry’s approach to finance was, Ryan saw numerous opportunities. This brought the creation of his production company, Relativity Media.

Never one to follow the pack, he challenged the status quo and came up with a brilliant idea. His unusual but ingenious approach to film finance led to the development of his now famous financial model, coined the “moneyball” method.

His model utilized a mathematical algorithm to predict the success rate of films. Results from this model guided Ryan into making the right investments.

Using this complex algorithm, Ryan knew what movies would make the most impact and yield the highest return! While at Relativity Media, his financial model was used to give the green light before any film got funded. It worked excellently at calculating the highest probability of profitability for every movie on Ryan’s watchlist.

Considering he produced over two hundred successful movies through Relativity Media, one can comfortably say that “the model” was a great success. Stories of his genius approach spread quickly and drew interest from many prestigious film studios.

Ryan Kavanaugh also struck big with a deal he helped broker for Marvel Studios. This landmark deal led to the creation of the Marvel Cinematic Universe. His exemplary success with Marvel opened even more opportunities, and it didn’t take long before more companies sought to use his expertise. He also helped broker deals with entertainment giants like Universal, Warner Brothers, Sony, and many others.

From then on, it was one success story after another for Ryan Kavanaugh. He expanded and diversified his interests across film and television financing, sports management, digital media, Biotech, Fintech, and much more.

Ryan reached even higher and developed an unprecedented deal with Netflix that led what’s now known as the Streaming Video On Demand (SVOD) model. Around the same time, he was also able to acquire several assets, including the marketing and distributing arms of Overture Films, a subsidiary of Liberty Media/Starz.

Ryan Kavanaugh’s in-depth knowledge of finance and business came to the forefront yet again, as he entered into a partnership with Richard Branson and his company, Virgin Mobile, where Relativity Media got a stake in production, marketing, and promotion.

Kavanaugh also brokered a cross-platform deal with Clear Channel Radio. This partnership was built upon his marketing acumen. To prove that his success wasn’t confined to the United States and that he could make waves internationally, Ryan Kavanaugh made his way into the competitive entertainment market in China.

He led Relativity Media into a one-of-a-kind partnership with Huaxia Film Distribution Company and SkyLand Film-Television Culture Entertainment in China. SkyLand, which was jointly owned by private-equity firms SAIF Partners and IDG China Media, was now also owned by Relativity.

After taking Hollywood by storm, Kavanaugh had furthered his reputation as a financier powerhouse across all forms of entertainment. 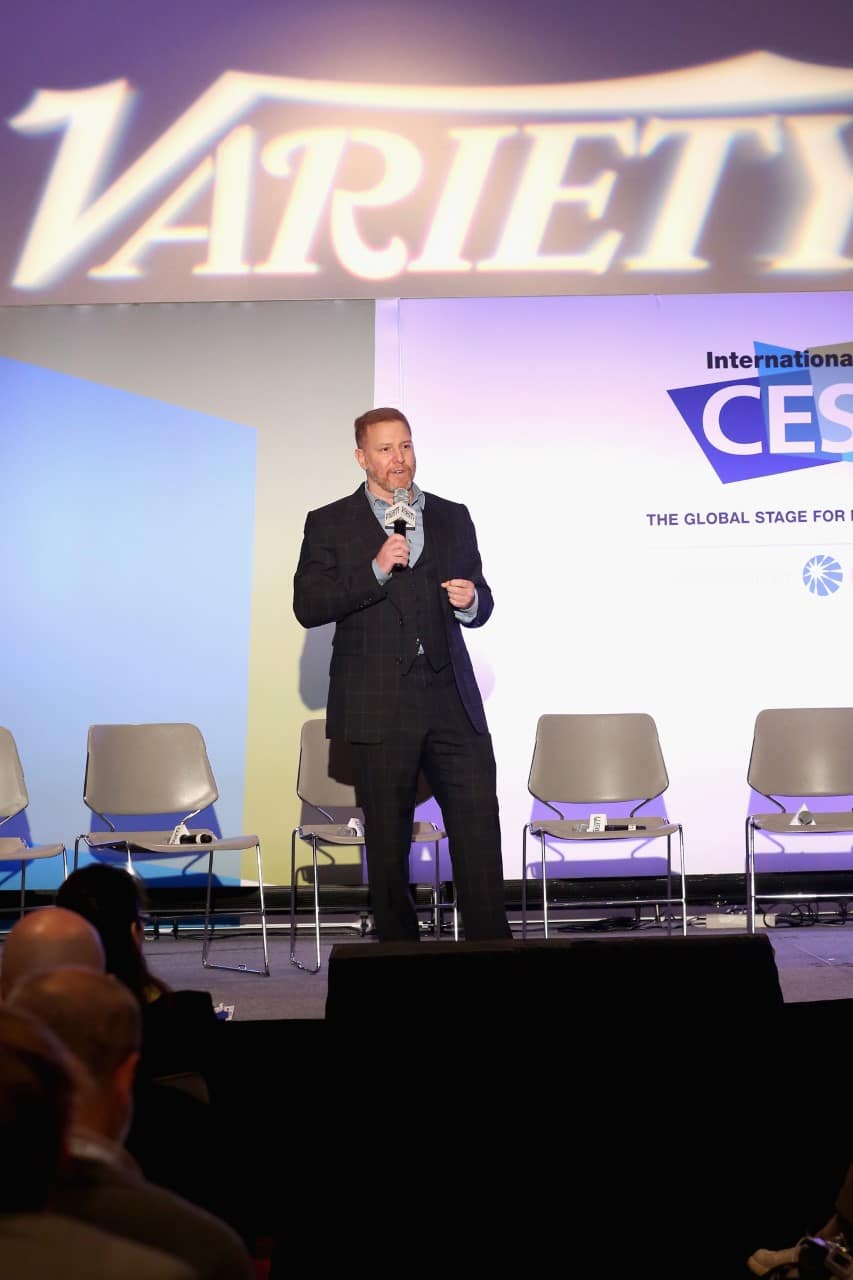 Just a few of the many hit movies that made it to the limelight under Ryan’s guidance include:

Other successful movies on his portfolio as a film producer include Mamma Mia!, Grownups, Dear John, and 3:10 to Yuma. He was also involved in the production of the critically acclaimed The Fighter, although his name did not make it into the credits.

Contrary to some reports that Kavanaugh was cut out of the deal and production of The Fighter, Kavanaugh’s name was only omitted from the producing credit list because the Academy only allows three producers to be named.

The movie The Social Network, in which he was also involved, received eight Oscar nominations.

Ryan Kavanaugh’s immense contribution to the film industry has been acknowledged with many awards and accolades. His work behind the scenes received many well-deserved recognitions.

In 2009, Ryan Kavanaugh received the Producer of the Year Award at the 13th Hollywood Annual Awards Gala. The renowned Daily Variety crowned Kavanaugh as the first “Billion Dollar Producer” in a special issue dedicated to Ryan and his achievements, a title that is still being attributed to Ryan to this day.

In 2011, Ryan was named Variety‘s Showman of the Year. He has proven to be one of the most influential people in the business world, making the Forbes young billionaires list, the Fortune 40 Under 40 list, and the Forbes Fortune 400.

For his work in charitable causes, he has received the Cedars-Sinai Medical Center Board of Governors’ Hollywood Humanitarian Award, and the Distinguished Entertainment Industry Award from the Anti-Defamation League.

He also held the prominent position of chairman of the board for the nonprofit Art of Elysium for many years. Ryan’s extensive portfolio in business and entertainment shows his financial prowess.

Ryan Kavanaugh is a member of the Wilshire Boulevard Temple and finds time to practice transcendental meditation twice a day. Ryan Kavanaugh’s drive to succeed was propelled by high aspirations and hard work. His ability to spot opportunities where others didn’t and take calculated risks brought him huge success. He is, without a doubt, one of the most accomplished and prolific executives in entertainment history.

If you are interested in even more entertainment-related articles and information from us here at Bot Rebelös, then we have a löot to choose from. 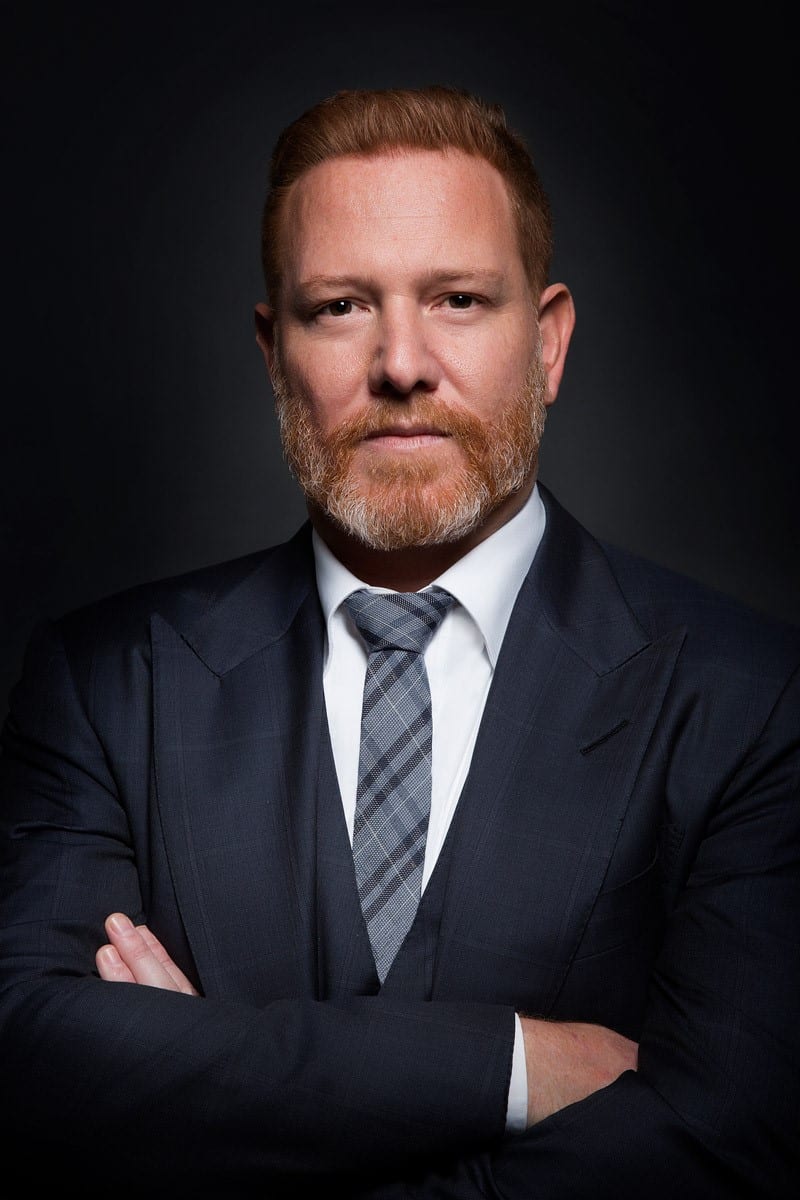