Eternals are a fairly new addition to the world of League of Legends. In fact, they didn’t show up until 2019. In simple terms, Eternals are a game feature that allows players to show off their stats and achievements to others they’re playing against. Although Eternals have no direct impact on gameplay, they’re popular with those who like to showcase their personal bests and in-game achievements. 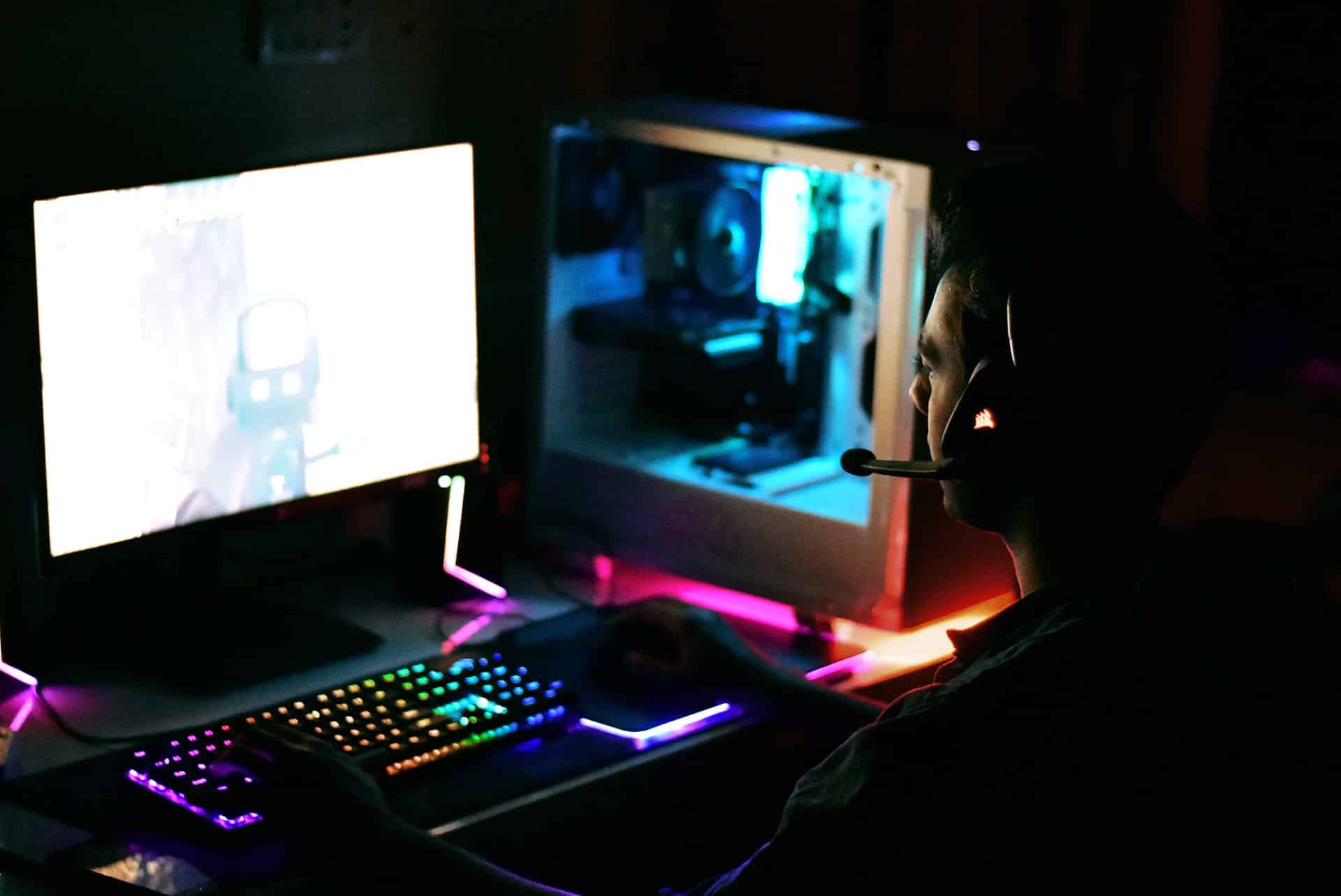 Released as part of the Patch 10.5 update, Eternals have been a staple of Legends ever since then. They’re used to monitor performance and in-game milestones. With these achievements recorded, Eternals allows players to display their stats to teammates and enemy combatants during a match.

Currently, there are two broad categories of Eternals. Common Eternals allow players to keep track of general stats. These include things like kills and assists. By contrast, Unique Eternals focus on stats specific to individual champions. In other words, Unique Eternals records how regularly you’re using special skills and abilities. If you’re working on mastering a particular champion, Eternals can be a useful tool to help you train.

Eternals aren’t always visible during a match. They’ll only be displayed to an opponent during a direct kill, or if you participate in an assist. However, they’re readily available outside of a match itself. As a game loads, Eternals are displayed on the reverse side of your champion card. If you haven’t adopted Eternals yourself and don’t want to view those belonging to other players, you can simply disable the feature during matches.

The Benefits Of Buying Eternals

New Eternal collections continue to be released. Once you purchase one, you’ll be able to unlock additional benefits after reaching achievement milestones. Some of these perks are fairly basic, such as being able to display specific stats once. Other unlockable features include the ability to inform other players when you achieve a new personal best.

The cost of buying Eternals varies. Sets are priced per the kind of Eternals featured in the collection. It can be more cost-effective to purchase Eternals individually. Buying a Common Eternal is relatively inexpensive, with most options costing no more than 75 Riot Points. However, the cost of a Unique Eternal is more than double that, with starting prices of around 200 Riot Points.

Are Eternals Worth Investing In?

Although Eternals are beloved by players who love boasting about their achievement, they’re not for everyone. Many players see them as nothing more than a money-grabbing venture from Riot Games. Even if you’re happy to shell out for the expense, it’s worth remembering that the Eternals feature can be deactivated by other players. As such, there’s no guarantee that your stats will be showcased during a game.

However, if you’re looking for an easy way to keep track of your performance milestones, Eternals are something to consider. They can serve as motivation to players looking to progress through the rankings, especially if their ultimate objective is to go pro. Dreaming of a career in competitive gaming? Keep up-to-date with the latest developments and follow the current LoL esports schedule here.

This article is a collaborative article. 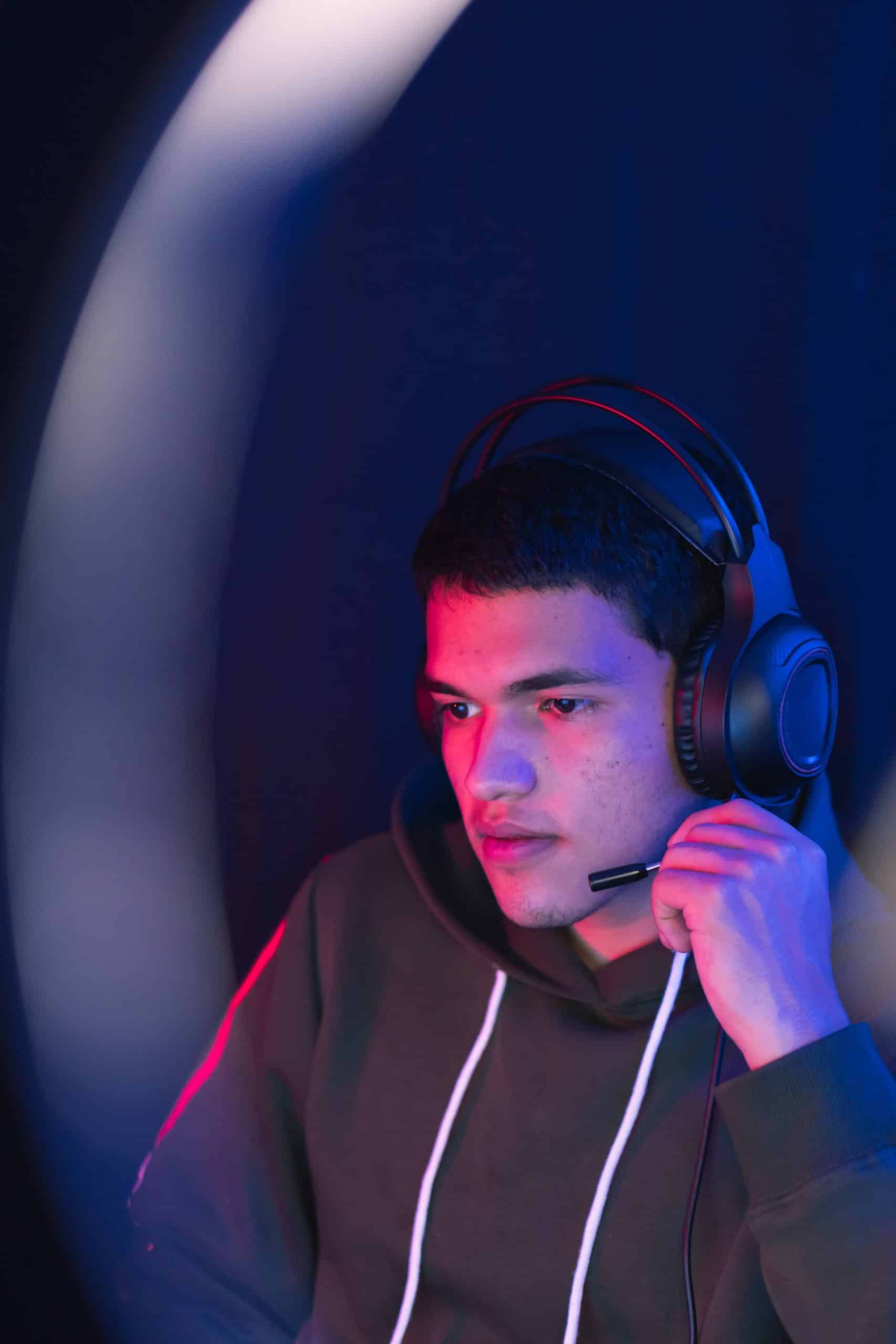