Could Poker Be Played As A Non-Gambling Game?

Poker is a popular card game that is found at casinos all over the world. Both online casinos, as well as land-based casinos, usually offer clients variations of poker. Even smaller online casinos that do not have digital poker rooms will still cater to poker-loving clients using video poker games which can be played individually. Our casino expert, Lucas Goldberg, will most likely agree that poker is one of the most sought after table games at any casino. 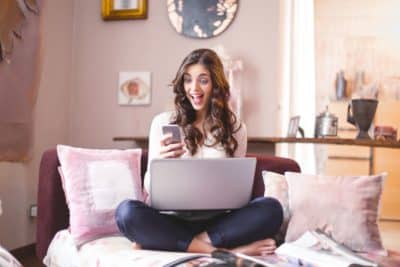 Poker is a card game based on betting. It is well-known in gambling circles. There are several variants of poker, but all have the common factor of betting. Poker has generally been viewed as a gambling game because bets and bluffing are requirements. Some well-known poker variants include Jacks or better, hold ’em poker, straight, stud poker, draw poker, community card poker, three card poker, and pai gow poker.

Where Did Poker Begin?

The history of poker is debatable. Some people say it originated in China from a domino-type game or in Persia from a game called An Nas. Others say that it is an English variant of the Spanish game called primero, the French game of poque, or the German game of pochen.

More recent historians state that these early games are entirely unrelated to the poker game that we know today. They claim that the game we know today was developed in the 19th century in the United States as a card gambling game and that additions and variants of the game were created around the same time as the American civil war.

They also state that the game only gained international popularity during World War II. Regardless of the authenticity of its origin story, poker has generally been a card game where a wager was required to play.

Card Games Can Be A Form Of Entertainment Without Gambling

In recent years, people have begun adopting casino and card games for non-monetary entertainment purposes and omitting the gambling portion of it. You can play non-gambling poke online now.

Also, games like bridge, blackjack, and poker have started to be played purely for entertainment purposes in back yards and homes. Although, you can also play poker with friends online. The games are played similarly as board games, where the aim of the game is just to beat the opponent and not have any further gain.

Which Variant Of Poker Is Best For Non-Gambling?

Poker comes in different variants. The most popular one is hold ’em Poker, also known as Texas hold ’em. This is also the form of poker that is the easiest to be played in non-gambling form. In order to play, a deck of cards is needed, as well as chips or a supplementary set of items, representing different values to wage. Each player is dealt with two hole cards. There are also five community cards. The player who produces the best hand wins. There are several hands that are able to win.

How To Play Gambling Games Without Gambling

When playing a traditionally gambling type of game for fun, it can seem strange at first. Most of the rules stay the same, except for the element of placing money at stake. Replacements for money can be used instead. These can be any set of objects which there is enough of. These can be beads, chips, buttons, small household items, any token of representation for different values will work.

Some people use the fake money that other board games such as monopoly supply, and use that as their betting items. Any variant of poker can be played to win a fake objective. The betting element of the game remains, but the risks of losing real cash are no longer there.

Why Play Poker Without Real Money

There are several advantages of playing poker without staking real money. This way of playing poker can be fun for those who love the game of poker, but do not have a lot of cash and can’t afford to make real money wagers. You may also be wondering – is poker gambling or a game of skill? Well, it’s both! Development of poker skills requires a lot of practice, and this can be costly if each round of practice requires cash.

New poker players who invest money for betting in order to enhance their skills are likely to lose more than veteran players. One more benefit of non-gambling poker is the social aspect of it. A group of family members or friends can enjoyably sit around a table and engage in the stimulating game of poker without having to stake any real money.

It also avoids causing potential arguments and tensions due to money losses. A group getting together for a meal and a game of poker is a relaxing way to spend time with friends or family of varying financial status, and all will be able to enjoy the game.

Another benefit is that while you can still enjoy the feelings of joy and excitement associated with winning a game of poker, the frustration and anger associated with losing money will be reduced. Playing for bragging rights is a lot less stressful than playing for real money.

Another fun option is to play free online poker games with fake money. There are several online casino platforms where players can play for free. These still involve making bets, but the player doesn’t need to stake any real money, and the winnings are not paid out. There is a sense of satisfaction that comes from winning. This is true whether or not there is a financial gain to be won.

Some casinos give clients the option of online gambling with real money or for playing in a demo mode where it does not cost any money. This is a great pastime that can help clients to sharpen their individual poker skills against online opponents without costing them real money. 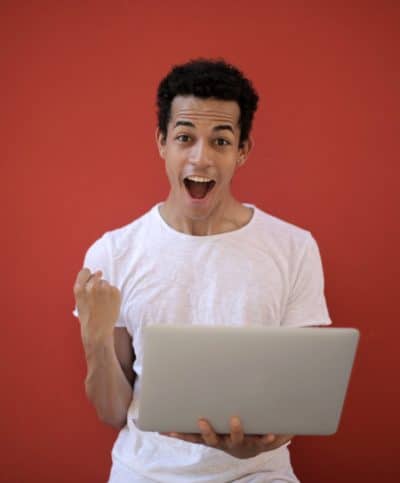