Who Wants to Be a Millionaire? (WWBM?) is a popular game show, wherein contestants are asked subsequent trivia questions with four possible answers, earning more money each time.

It was first broadcast in 1999, but in recent years, WWBM? has had a revival, appearing on Entertainment Tonight, and hosted by Jimmy Kimmel.

Sadly, in January 2022, it was announced that the reboot would not be renewed.

We’re taking the time to reminisce about one of the world’s best game shows, by sharing a few things you probably didn’t know about Who Wants to Be a Millionaire?

It Has Inspired Other Games In Different Formats

Maybe you’re disappointed by the revival being canceled and want a way to play at home. Did you know that you can actually play Who Wants to Be a Millionaire? in several different formats? Aside from the PS4 console game, there’s also a board game available on Amazon, a WWBM? trivia app, and even live roulette, one of the many online casino games offered by Betfair. It includes the lifelines 50:50, Ask the Audience, and Phone a Friend, just like the TV show.

The Phone a Friend feature is thought to be the most popular and iconic lifeline on the show. Did you know that, in 1999, Phone a Friend was used by John Carpenter to call his father, not to get help on a question, but to tell him that he was about to win a million dollars?

It Was The Highest-Rated TV Show

Before the Jimmy Kimmel version surfaced, Who Wants to Be a Millionaire? enjoyed a prosperous heyday. In the 1999–2000 season, it was even more popular than Friends. Its impact was far-reaching. In a world before instant access to information, it was thrilling to guess along with the contestants and discuss what you would do if you were ever on the show.

CNN reveals how WWBM? impacted TV on a massive scale, prompting the next evolution of game shows like Big Brother and Survivor.

The popularity of the show led to accolades, including Outstanding Game Show Host for Meredith Vieira in 2004, beating Alex Trebek for Jeopardy! and Bob Barker for The Price is Right.

The show was first famously presented by Regis Philbin, whose catchphrase ‘Is that your final answer?’ became a national obsession. Vieira took over in 2002. She was known for her sympathetic style and has said that she roots for the contestants, particularly those who need the money due to hardship.

Although the show’s popularity has waned since its prime in the early 2000s, its concept is timeless. It started as the brainchild of three promotional game creators and its preliminary name was Cash Mountain. Many have since come forward to try to claim that they invented the format.

The original UK version, from which the show was adapted, was revived in 2018 and is still going, so here’s hoping that the US show will resume for a 23rd season. 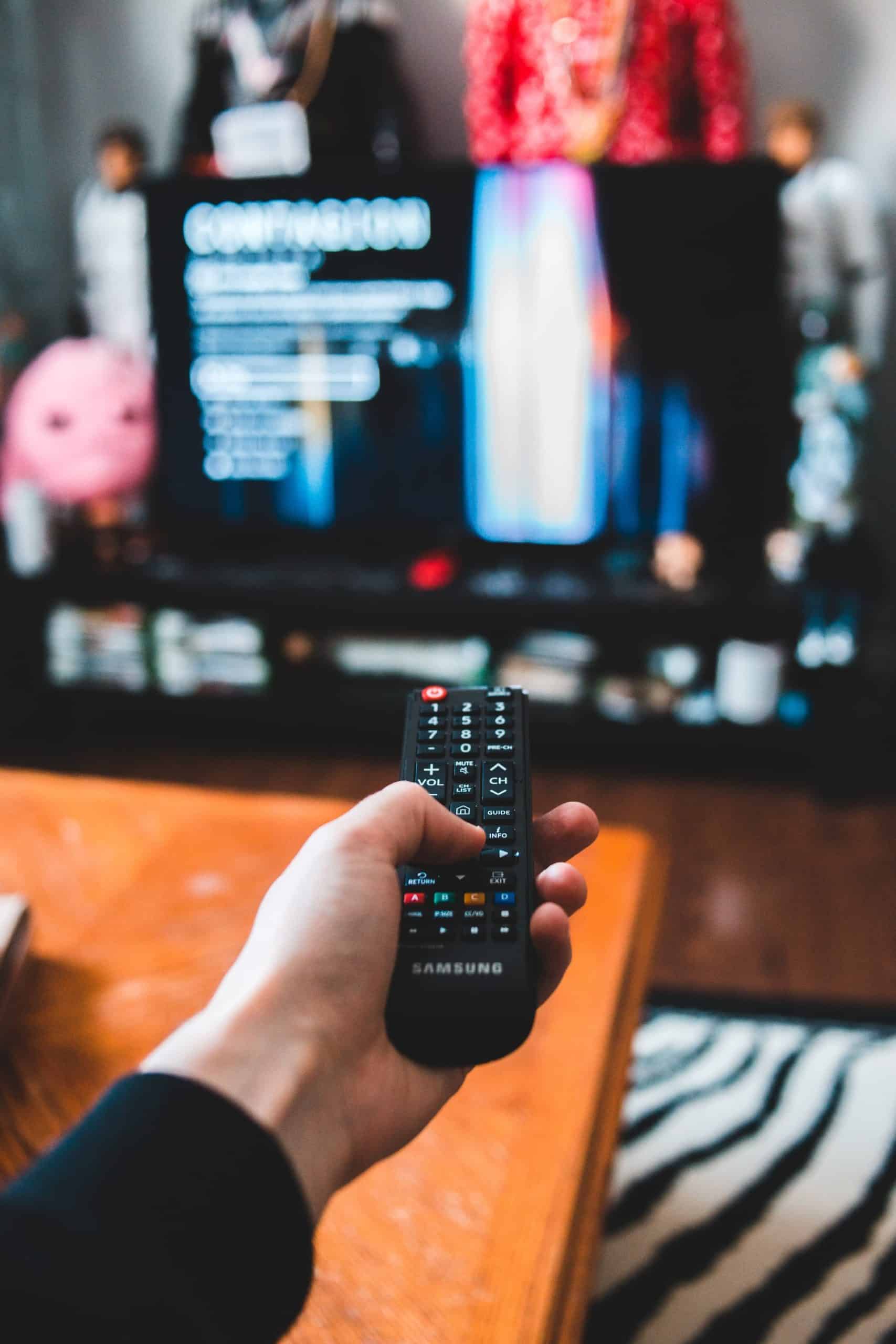