Top 3 Pitfalls Of Dating A Gamer

When it comes to the gamer dating, there are a few things you should know so you can adjust your expectations accordingly and not end up disappointed way too soon. Gamers come in all shapes and sizes, and the fact you like one says he’s got a quirky personality and is overall a nice person, and the fact he’s obsessed with video games shouldn’t be a problem.

Well, it shouldn’t if you know what you’re getting yourself into. In all likelihood, he’s not the type of person who’s always on the go, likes adventure in real life or has a huge circle of friends. He’s probably pretty loyal and a good friend to his inner circle, and wouldn’t date you if he didn’t really like you. The trouble is if you’re not a gamer yourself, you might find getting into his life and staying there a little tricky. 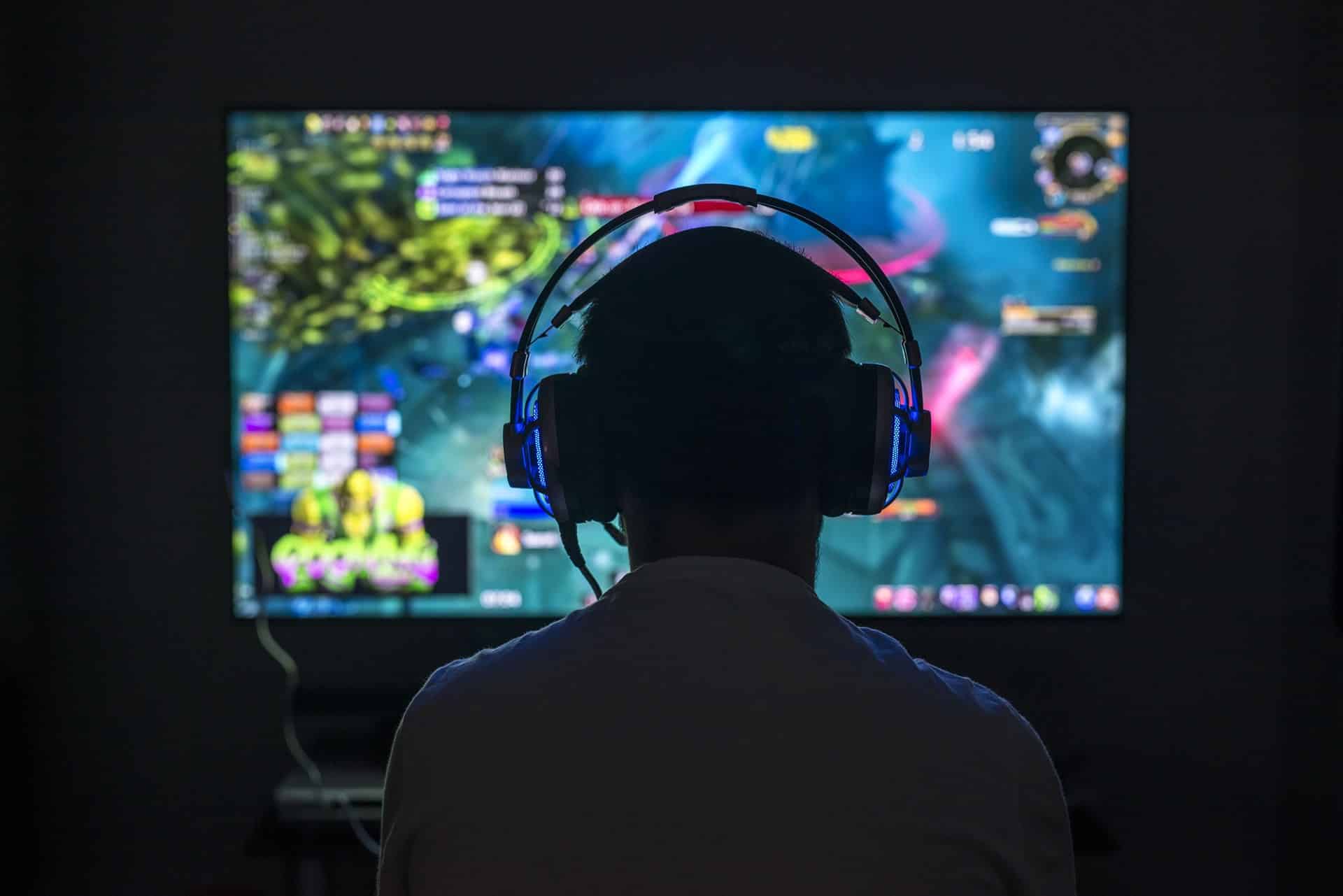 A real gamer pretty much spends every waking hour with joysticks in his hands playing his favorite games and discovering new ones. He’s way too invested to stop and join the rest of us in real life. For instance, if you leave him at home alone all day, he’ll spend 85% of his time playing games, 10% of his time resting from it, and 5% eating to regain his strength.

What he won’t do is any housework, paying the bills or taking out the trash. Mind you, and it’s not that he’s lazy or doesn’t want to do something to make life easier on you, such as doing the dishes. It’s just that life is so much better trying to figure out the celestial structure like the ring in Halo than making dinner despite the fact that in theory he actually enjoys cooking very much!

Good luck getting a drawing at his place. His gaming equipment is taking up most of his bedroom or home office, and there is no way he’s getting rid of any of it. It’s his livelihood for God’s sake. So don’t be surprised if you see a printer on the floor in the middle of the living room because there is no space for it in the office.

Plus, there is a strong chance he’s using old board games as living room decorum and keeping his liquor on the floor because all the shelves are stacked with his childhood editions of Monopoly, Scrabble, and Risk.

Finding as much free space to even leave your toothbrush is going to be quite a challenge, but the good thing is he won’t be threatened by the fact you’re leaving your stuff behind because he’s not the type to notice such little details or get freaked out by them.

3. He Is Either Working Or Playing Video Games

By all means, he’s totally smitten by you and is already trying to figure out a way to get you to play with him. His two great loves/obsessions combined, so he doesn’t have to split his time between the two? Wouldn’t that be perfect?!

Since your gamer isn’t lazy per se, he holds a steady job or is working from home, and when he’s not busy working he’s pretty much busy trying to master Counter-Strike for the 100th time. This is what his life consists of, and expecting him to change is a huge waste of time.

We’re not saying there is no room in his life for you even though it sounds like it, but getting him to hang out with you outside the house where there is basically no prospect of playing video games is going to be tough. On the other hand, you’d make him the happiest person on the planet if you joined in on the craze. 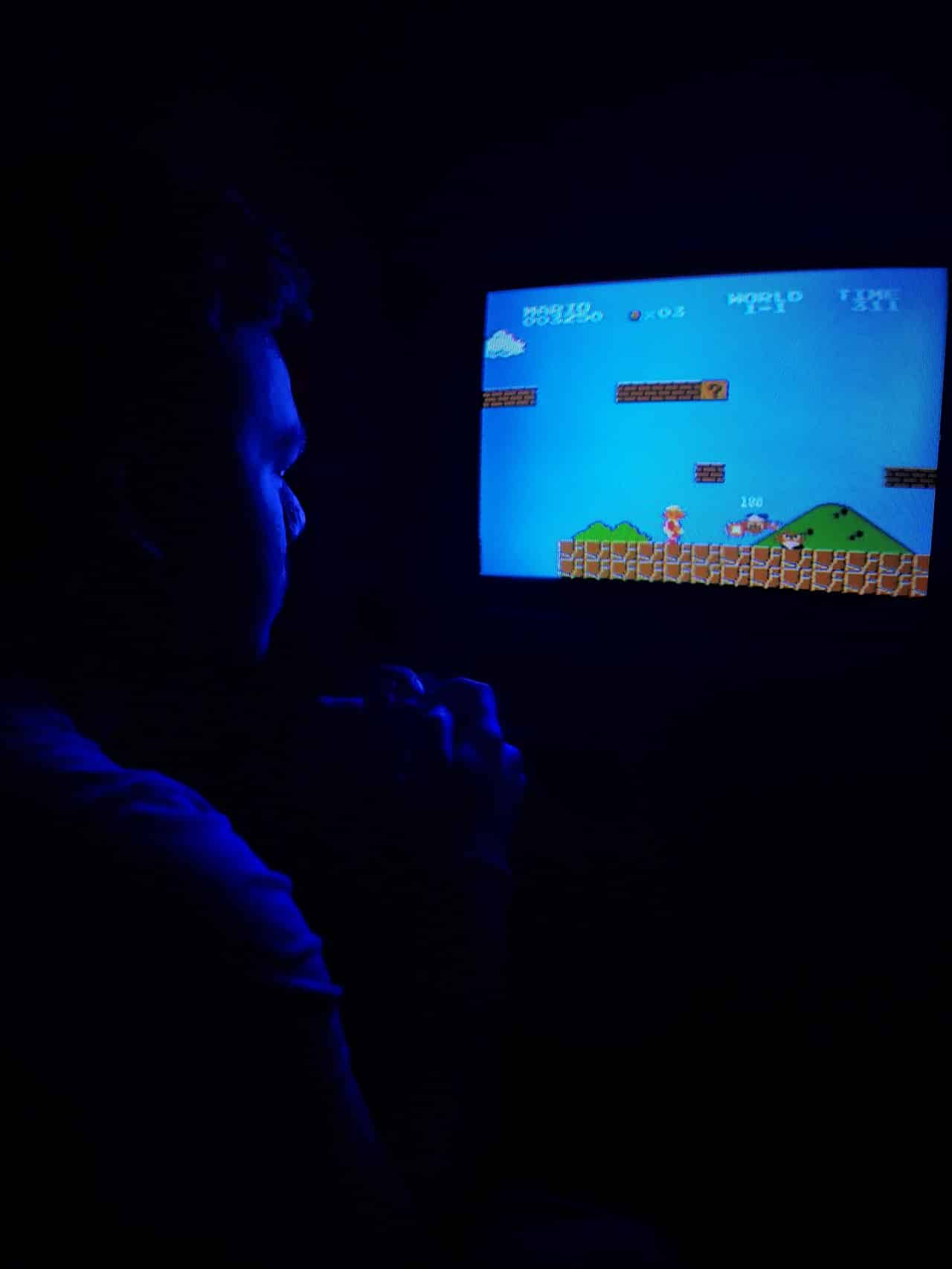