The themes that online slots can come in are practically endless. A particularly popular one is fairytales. You’ll find loads of slots themed to well-known fairytales at many top online casinos. These stories feature all sorts of weird and wonderful creatures. Here’s a rundown of some of the many fairytale creatures you’ll come across in new online slots. 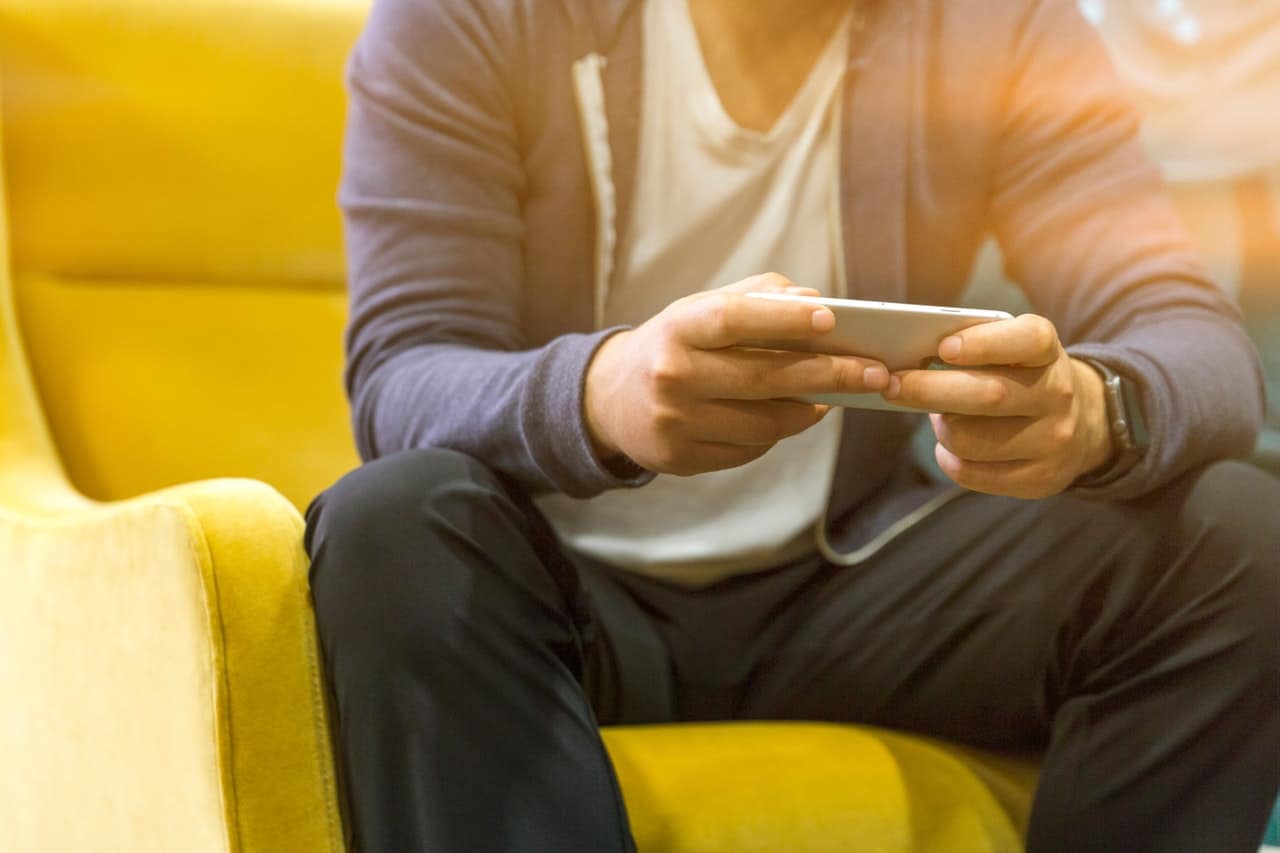 Many slots are inspired by Ireland and things commonly associated with the country’s culture, such as shamrocks, pints of Guinness and rainbows with a pot of gold at the end. Then, of course, there’s the leprechaun. Usually depicted as a short, sprightly bearded man decked out in green clothing, the leprechaun is a prominent figure in Irish folklore. Lots of slots inspired by Ireland have leprechauns in them.

A good example is the Wish Upon A Leprechaun Megaways video slot by Blueprint Gaming. It’s one of many casino slots for mobile and works just as well on smartphones and tablets as it does on computers. This slot is played on a six-reel grid, and every time you spin the reels, each one can have anything from two to seven symbols on it.

When playing, you win by having at least three identical symbols landing on consecutive reels, starting with the first one on the left. Each spin can have hundreds or even thousands of ways to win. In fact, if all six reels have seven symbols on them, the number of ways you can win is a staggering 117,649!

Some of the newest slots featuring leprechauns include:

Dragons appear in many mythologies, folklores and fairytales from around the world. These winged, fire-breathing beasts have made their way into loads of slots by many different providers. One of the most exciting recently released dragon-themed slots is Dragon Fall by Blueprint Gaming. Released in 2019, this well-themed slot is played on an extra-large 8×8 grid and offers you win by forming clusters of five or more matching dragon egg symbols.

The dragon’s eye is the symbol to look out for: not only does it act as a wild, it also triggers the free spins round and gives you a multiplier to boost your winnings.

Be sure to check out these other dragon-themed slots as well:

Just like dragons, mermaids are prominent in many different cultures all over the world. Sometimes, these half-woman, half-fish creatures associated with perilous events such as shipwrecks and drownings, though sometimes they’re associated with more positive things. If you want to play slots featuring mermaids, a good one to try out is Mermaid Queen by Scientific Games. It’s set on a pirate ship out at sea and has a beautiful mermaid appear as the scatter. Should you land three mermaid scatters, you’ll receive 15 free spins with all wins trebled!

Once you’ve had a go of this one, check out these other mermaid-themed slots:

The unicorn is a mythical horse with a large, spiralling horn projecting from its head. This particular creature dates back several millennia and featured in various ancient myths in China and India. It’s often associated with positive things such as healing, purity, and grace, and is often depicted as being a very rare creature seldom seen by people.

Vomiting Unicorns is a rather quirky slot from Gluck Games that, as its name suggests, features a number of unicorns that vomit! Above each of the five reels is a unicorn. Every time you spin the reels, one of the unicorns will dream about a particular type of food. If a symbol showing this type of food lands on the same reel, that reel then becomes fully wild.

Some of the other top online slots featuring unicorns include:

Gnomes date back to Renaissance times. They first appeared in the 16th century and have mostly been characterized as diminutive human-like beings that dwell underground. They’re often depicted as bearded males and frequently guard things such as mines and buried treasures.

Rabcat’s Gnome Wood is a great example of a gnome-themed slot. Set on the edge of an enchanted forest of sorts, the slot has high-quality, immersive graphics and great attention to detail. Whenever you win with a wild, you then get a number of respins with the wild moving one position to the left on each spin. You keep on getting respins until there are no wilds on the screen. You may be lucky enough to land a wild with a multiplier! As well as wandering wilds and respins, Gnome Wood offers a free spins round.

If you want to play other gnome-themed slots, here are some that are worth checking out:

Fairies are most commonly known for being tiny, human-like creatures that have magical abilities and are capable of flying. They’ve been likened to ghosts or spirits, though they tend to have positive characteristics and traits. They originated in European folklore and, like other fairytale creatures, have been depicted in many different ways throughout different cultures.

Pixies of the Forest II is a brilliant fairy-themed slot from IGT. Released in early 2019, it’s the sequel to the hugely popular Pixies of the Forest and has lots of special features. There are 99 paylines you can win on, a tumbling reels feature that lets you win more than once from a single spin, three separate wild bonuses and a free spins round with multipliers to boost your winnings.

If you like the sound of this, check out some other great fairy-themed slots:

Like fairies, werewolves are thought to have originated in European folklore. These are humans who have the ability to shape-shift into wolves. Some can become wolves voluntarily, while others transform against their will, typically on nights that have a full moon. They’re usually depicted as being a threat to humans and have featured in many horror TV shows and movies.

Blood Moon Wilds by Yggdrasil is a werewolf-themed slot that is strongly recommended. This superbly well-themed slot has a creepy and tense atmosphere, though it comes with more than enough features to keep you playing. These include several randomly triggered bonuses (such as wilds and multipliers), along with a free spins round and a special mode where all high-paying symbols become wilds.

Other slots with werewolves that you should check out include:

The many slots mentioned above are just a few examples of slots that feature fairytale creatures. You’ll find loads more of them available to play at online casinos. Have a look through your favorite casino games collection and see what slots with fairytale creatures there are. Try out these slots for free to see how they work, then start playing with real money, and hopefully, you’ll bring in some worthwhile wins. 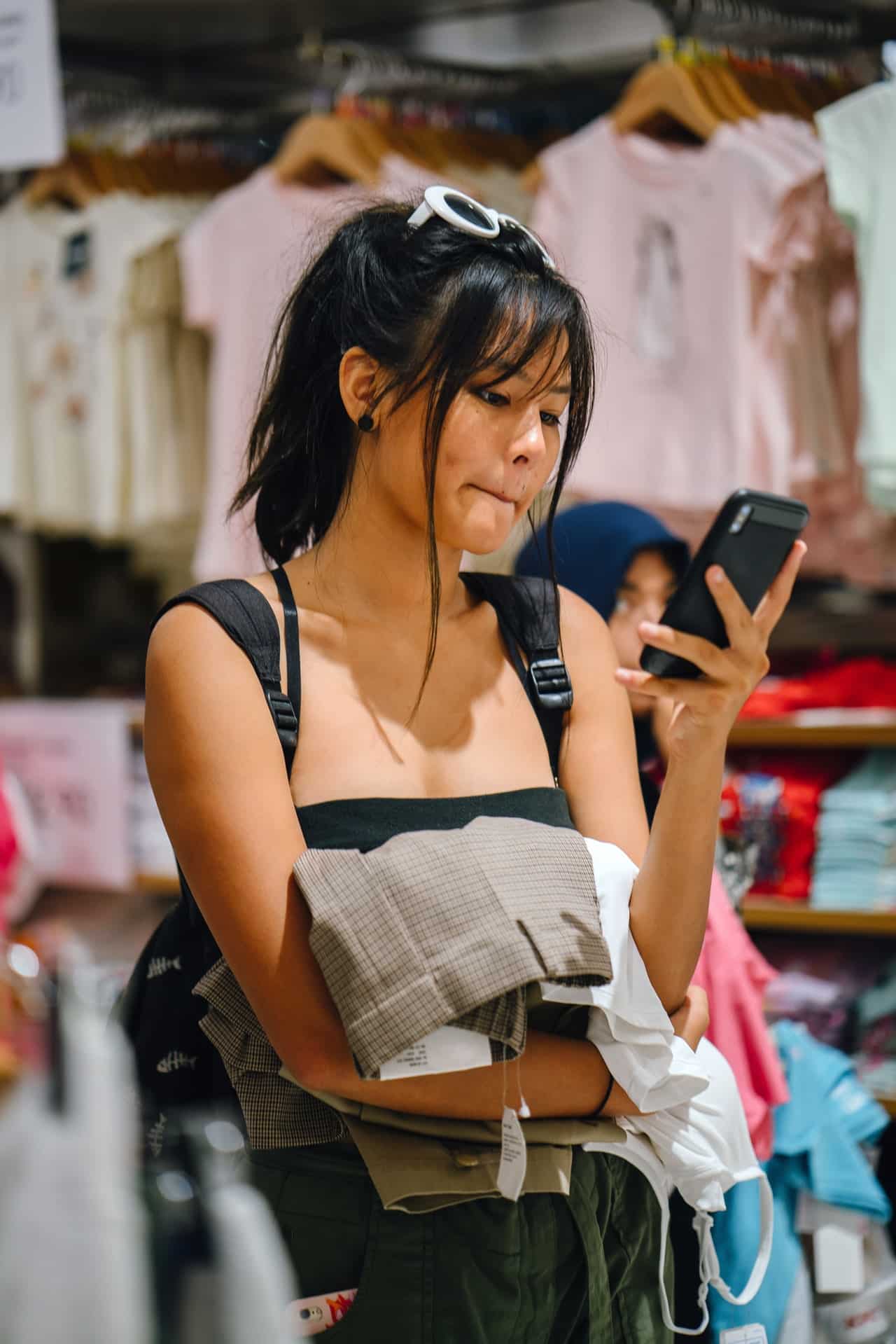