Who Are The Smartest Sports Fans In The World?

Have you ever wondered who takes the bragging rights for being the smartest sports fans in the world? Based on the average IQ of individual fans, there’s actually a study that shows the result. Across all professional sports including NFL, NBA, MLB, NASCAR, WWE, and NHL, the results might surprise you. Let’s look at how the study was conducted and who actually has the smartest sports fans around. 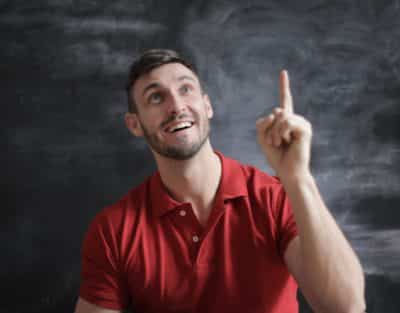 How Were Sports Fans Tested?

HowtoBet conducted a study by utilizing a sports IQ test. The test assessed four cognitive skills including mathematics, visual, logic, and verbal. 1,006 fans in the United States were tested in the process.

They worked with a team of professional psychologists to people who supported at least one sport and one team (pretty amazing technology for sports). Each person was asked questions based on demographic identifiers.

This is how HowtoBet broke down the four testing components:

Who Had The Highest IQ?

If you took a guess you’d probably be surprised. Was it the NFL fan-base with their extensive knowledge about blitz schemes, formations, and large roster knowledge? Or is it MLB with advanced stats, on base percentages, and pitch types? NBA spectators know about true shooting percentages and heavy doses of pick and roll plays.

However the winner is WWE. That’s right, World Wrestling Entertainment fans have the highest IQ score out of every professional sport. WWE hardly edged out NHL fans with a tight score. WWE scored an average IQ of 112.6 while NHL had a score of 112.3. While the two nearly have a draw, they still score nearly 2 points higher than the third place winner – NBA.

This is how the standings look for all of the professional sports based on average IQ score:

WWE topped the list rankings for verbal intelligence and logical reasoning. NHL on the other hand, took home first place in mathematical ability and visual reasoning. On the flip side, NASCAR finished last in everything besides logical reasoning. Unfortunately, MLB came in last place for that category.

Why Does WWE Come At A Surprise?

Lots of people would be surprised to find out WWE holds the highest IQ out of any sports fan-base. Outsiders think that WWE is “scripted” and doesn’t have real outcomes like other sports. Often, WWE gets tied to a reality show more than professional sports because of the drama. Even though WWE leans towards the entertainment side rather than competition, the athletes are real.

They perform real moves and take hard impacts just like any other professional sport. Afterall, it looks like keeping up with storylines, character backgrounds, and everything else in the WWE apparently takes some brain power. It looks like sports fans can’t make fun of the WWE for too much longer.

The final analysis studied covered male vs female sports fans. Women had a higher average IQ than men. Women had an average IQ score of 109.6 while men had an average of 105.5. Male sports fans did score higher than females in the verbal intelligence and visual reasoning categories. But women ranked higher for mathematical ability and logical reasoning.

While brand new studies come out all the time, having one tied to sports and intelligence sparks lots of conversation. Sports fans are always pointing fingers and clashing with other fans. Now that the results are in, WWE actually took the winning spot as the smartest sports fans in the world.

The sports world could argue all they want whether WWE should be classified as a sport or not. However, they can’t argue now that WWE fans are smarter based on average IQ than any of the 5 other studied sports. How did your favorite team or wrestler rank in terms of fan-base IQ? Do you think your IQ belongs with the averages? Let us know! 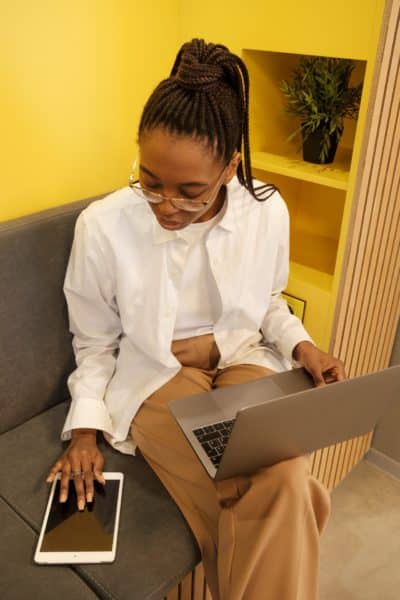