If you are new to Gunpla or are looking for a simple Gunpla that is easy to assemble, these are the most recommended standard type of HG Gunpla.

We will introduce ten models carefully selected from among such attractive HG Gunpla. All of them are very popular models, so please check them out and add them to your list. 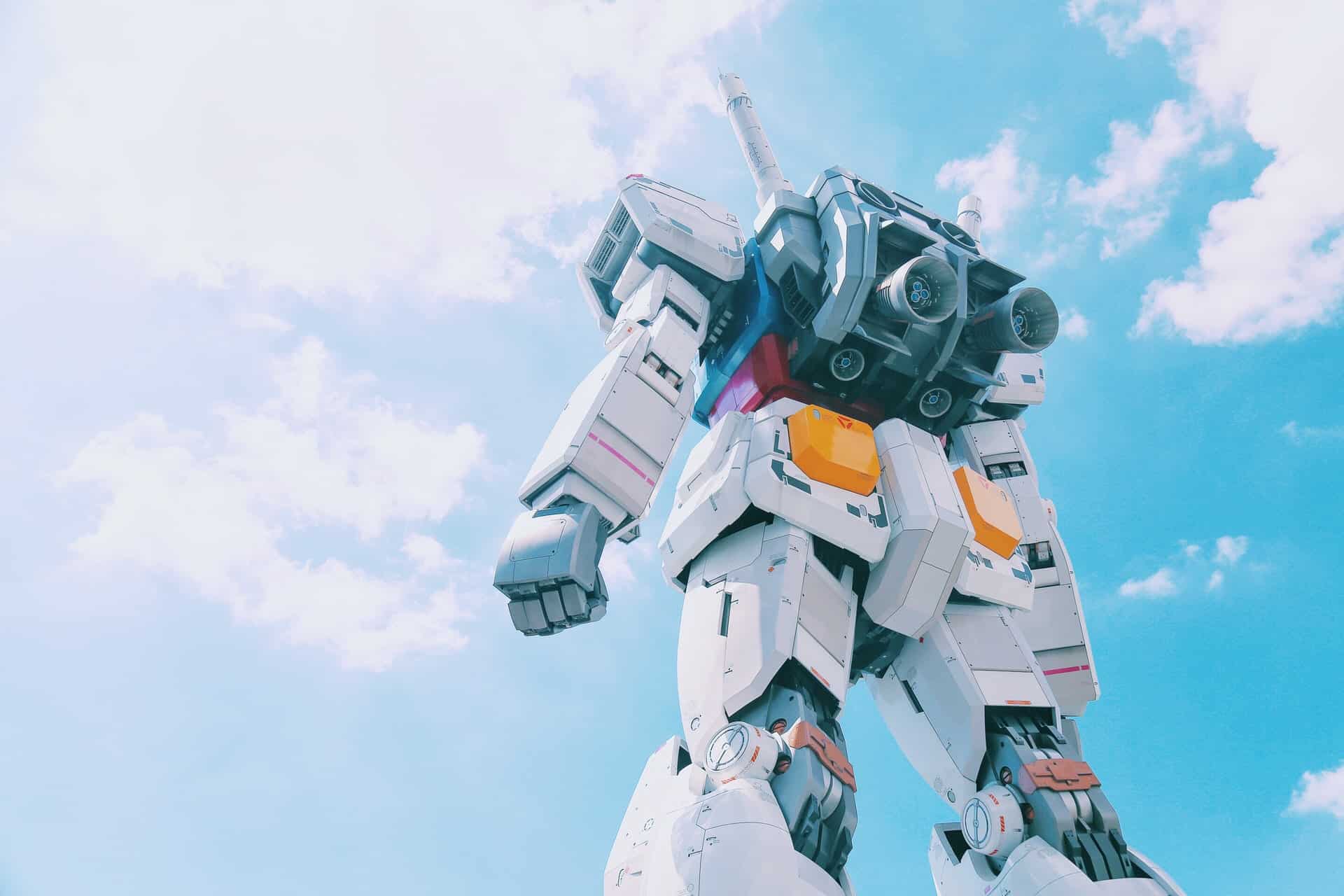 A very stylish aircraft that does not look like the mobile suit that appears in conventional Gundam has appeared as a Gunpla. It is a model equipped with a super large mace, and it can be said that it is a model that We definitely recommend to those who want to reproduce the action scene. It has a very wide range of movement and abundant accessories, so it can be said that it is one of the highest standards for this class of Gunpla. 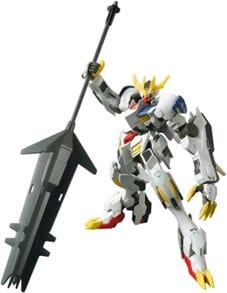 This is the first time that this aircraft has been made into a three-dimensional model, and this is a merit unique HG Gunpla, which has a wide range of model development. This model is definitely recommended for those who are looking for a minor Gunpla.

It is a model that is particular about the reproduction of colors, and the characteristic astringent color is very profound. The precision of the gimmick of the rocket launcher on the chest and the wide range of motion of the joints are of a high quality that is remarkable for HG Gunpla, so it is also recommended for beginners to assemble to get a sense of accomplishment. 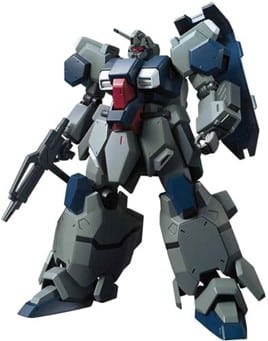 It may be said that it is the most popular mobile suit that appears in Gundam. There are many specifications, and the most famous one is the so-called Char’s Zaku, which is red and has a splendid antenna on its head. On the other hand, this is a model that reproduces the Zaku of the Zion military specifications that appeared in “Mobile Suit Gundam 0083 STARDUST MEMORY”. Like HG Gunpla, it will poke a maniac place.

I would definitely recommend it to those who are looking for a minor aircraft.  This model comes with a lot of weapon options, so it’s fun to pose. Therefore, it is recommended that beginners purchase it to get to know the world of Gunpla. 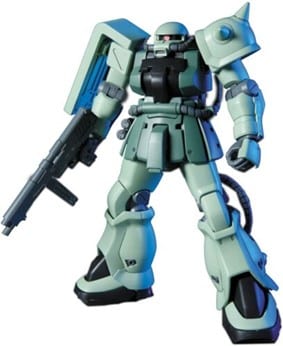 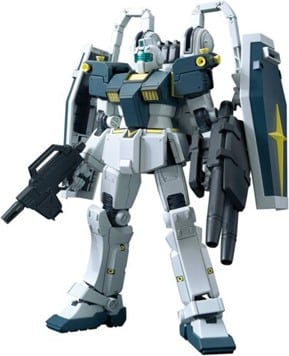 Stark Jegan, a mass-produced mobile suit that is rarely three-dimensional, has become a Gunpla with the specifications that appear in Gundam UC. The characteristic missile pods and armor on the shoulders have also been faithfully reproduced, and the finish is extremely satisfying for an HG Gunpla, so it is recommended for beginners.  Also, even though it is equipped with thick armor, each joint moves smoothly, so it can be said that it is a model that can be recommended for those who want to decide a stylish pose with a minor aircraft. 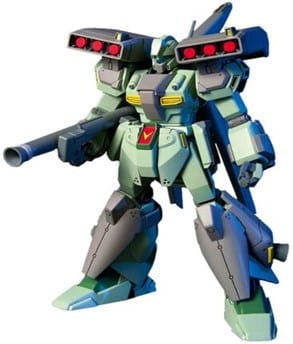 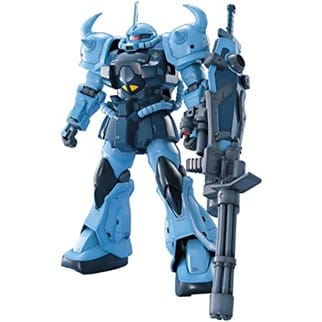 This HG Gunpla is quite difficult to obtain because it is a minor aircraft, and if it is new, it may be sold at a premier price. As such, it has a very high collection property, and although it is an HG Gunpla, it can be said to be a model that can be recommended for advanced users.  It’s been 30 years since the Z Gundam broadcast, and it’s finally three-dimensional, so it’s a coveted thing for fans. Even beginners are encouraged to check it out if they find it. 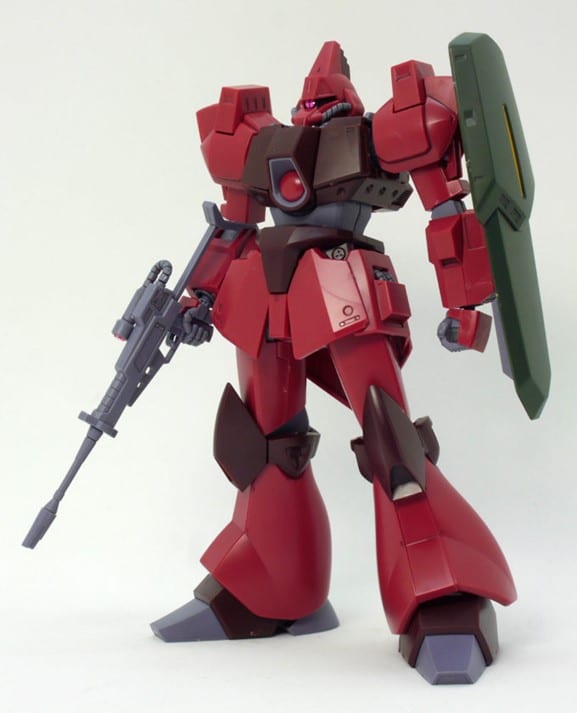 From the Gundam SEED series, which is popular among women, a mobile suit that is heavily equipped based on Buster Gundam has been made into a Gunpla. Although it is a modest aircraft, it is a recommended model for those who became fans of SEED. 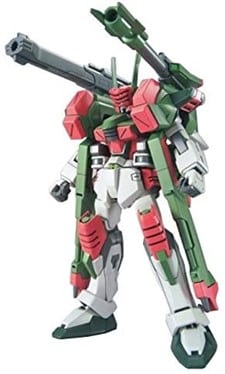 Z’Gok is a mass-produced mobile suit that is popular among some Gundam fans.  Z’Gok appeared in the legendary OVA work “Mobile Suit Gundam 0080: War in the Pocket”. There are so many moving parts and abundant accessories, so there is no reason why I can’t recommend it. 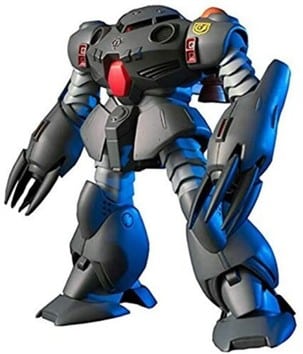 From the popular anime “Gundam Build Fighters Try” with the theme of Gunpla, a very stylish aircraft has been made into an HG Gunpla with a completely new model. It is recommended not only for those who were viewers of the work, but also for those who like unique Gundam. 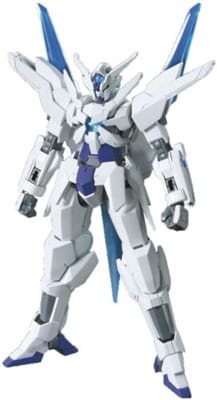 If you want to buy Gunpla from Japan, you can learn from How to buy from Amazon Japan. Find many great new & used options of Gunpla at pleasant prices. 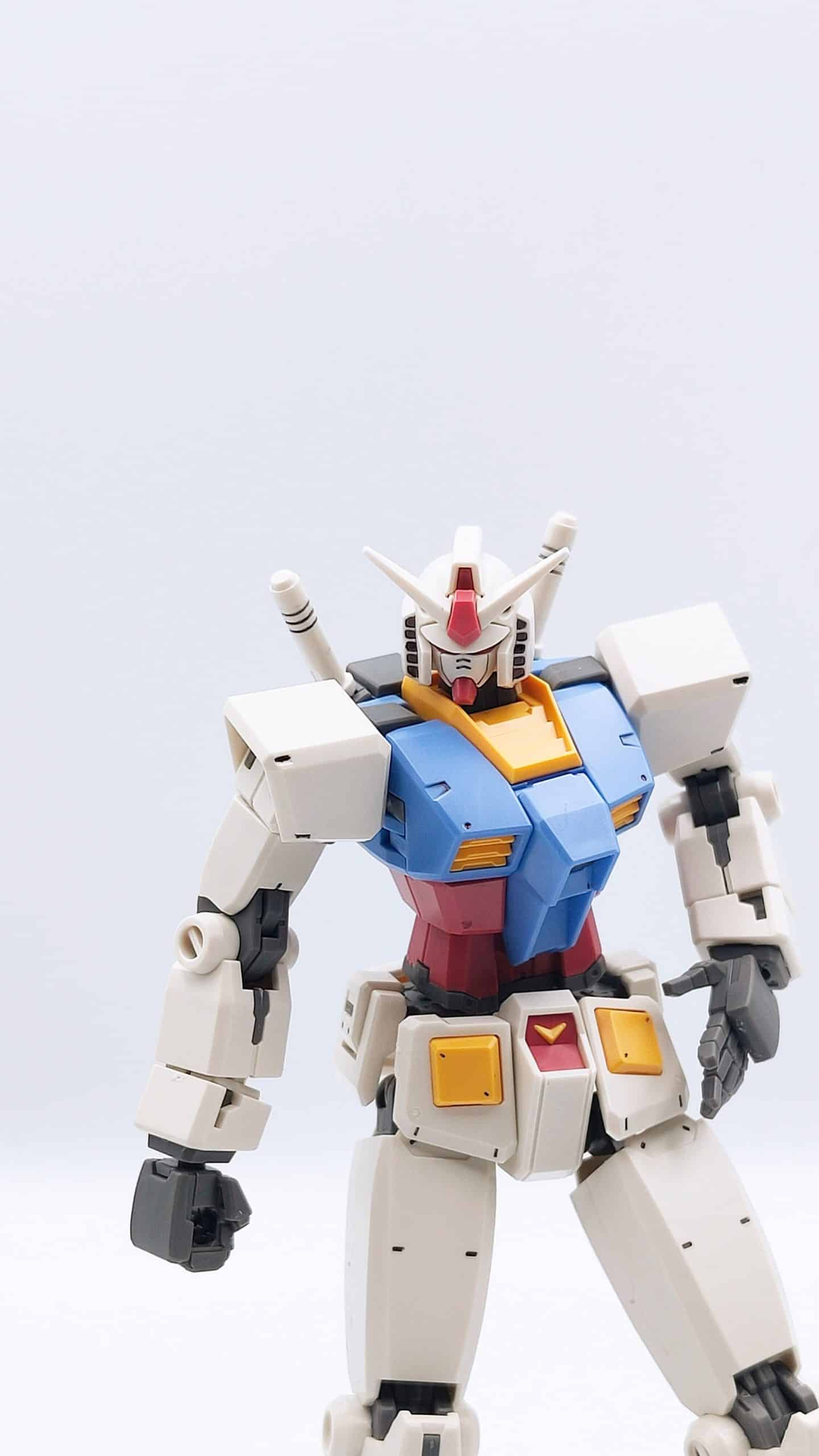