When the Internet first arrived one thing we possibly didn’t consider was that it would create a social media trend of finding the most popular animals on the Internet. It seems to be quite random, but there are now many famous cats who are well known and have viral-level followings on their Instagram, Twitter, Facebook, and other social media accounts.

People seem to enjoy following the exploits of the cats with cute pictures and videos, and some have even achieved such fame that they have their own merchandising lines. Here are 25 cats that you can follow online, and we think they really are the cutest. 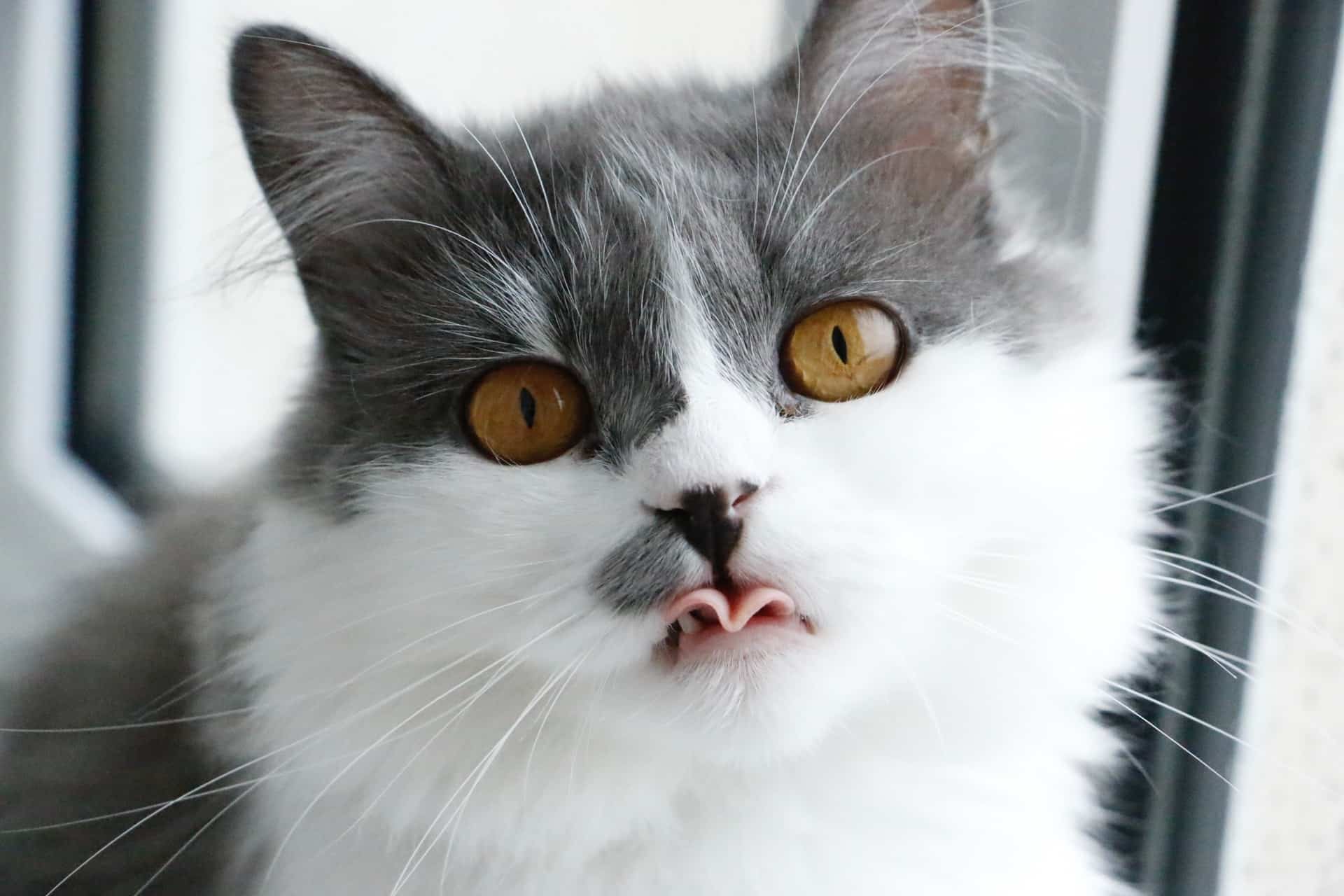 Higgins lives in New Zealand; he’s a British Blue with amazingly bright orange eyes that light up his face. Follow him on Instagram @Higginsthecat

Grumpy Cat is the perpetually miserable cat who always looks like she’s very cross with something. Follow her @theofficialgrumpycat

Hobbes is a gorgeous ginger cat with bright green eyes and double paws; he has an impressive 33,000 followers. Join them @hobbeskitty

Samson is one giant cat that lives in New York City. He weighs 28 pounds which is the size of an average toddler. Find him @catstradamus

Munchkin cats like Albert are tiny and have very short legs, but it doesn’t stop him from being totally gorgeous. Join his pack @albertbabycat

Nala is the Queen of merchandising and has her own range of so many beautiful things. She is Coffee cat’s sister. Find her @nala_cat

Two for one, these sisters are pretty tortoiseshell cats who are simply model perfect. Join their 93,000 followers @oliveandrye

Venus is a chimaera which means her face is split in half, and one side is black with a green eye, the other ginger with a blue eye! See for yourself @venustwofacecat

Who is that stunning Bengal? Why it’s Just Mango Brown, he is gorgeous, and you can join his following @justmangobrown.

Smoothie is the most beautiful British long-haired cat in the world. She is simply stunning, and you can enjoy her pictures. See her @smoothiethecat

Princess Cheeto is a black and white cat that looks rather startled most of the time. She’s often posing with strange items on her head! @princesscheeto

Mr Fuzzypants definitely has the ahh factor! He was the star of the movie Nine Lives and is certainly living his best life. Join him @mrfuzzypants

Why is Hamilton a hipster? Well, it’s his hilarious white moustache against his grey face that gave him his name. Find him @hamilton_the_hipster_cat

Persian cats are well known for their flat squashed faces, and Winston is an Internet sensation because he also has his tongue out. Find out more about him @winstonsmushface

Lil Bub has dwarfism, which gives her a sticking out tongue and big bulging eyes. It also makes her incredibly cute. You cannot resist @iamlilbub

Maru is a Scottish fold cat who lives in Japan and has a beautiful life with her master; she is often found in cardboard boxes. See her adventures @mugumogu

Jarvis is cross-eyed, but it doesn’t stop him from attracting a large fan base on the Instagram platform. @jarvispweasley

Another ‘buy one get one free’ offer here! Oskar is blind, and Klaus is his guide kitty – they are super sweet. See this fabulous duo @blindoskar

The first thing you will notice about Sam, the white cat, is that he has stunning black eyebrows! You can see for yourself @samhaseyebrows

A very pretty girl who lives in China and has a large Instagram following of 348,000 people. Join her Fanclub @snoopybabe

Pudge is a pretty female calico cat who has starred in movies and has a sensational 632,000 followers! You can follow her too @pudgethecat

Henri has starred in a film that his owner created for him and has a book and other media showing off his gorgeous tuxedo looks. Find him @henrilechatnoir

A former street cat who found the perfect home. He’s a clever cat that actually blogs for himself, but his spelling and grammar aren’t that good! @sockington 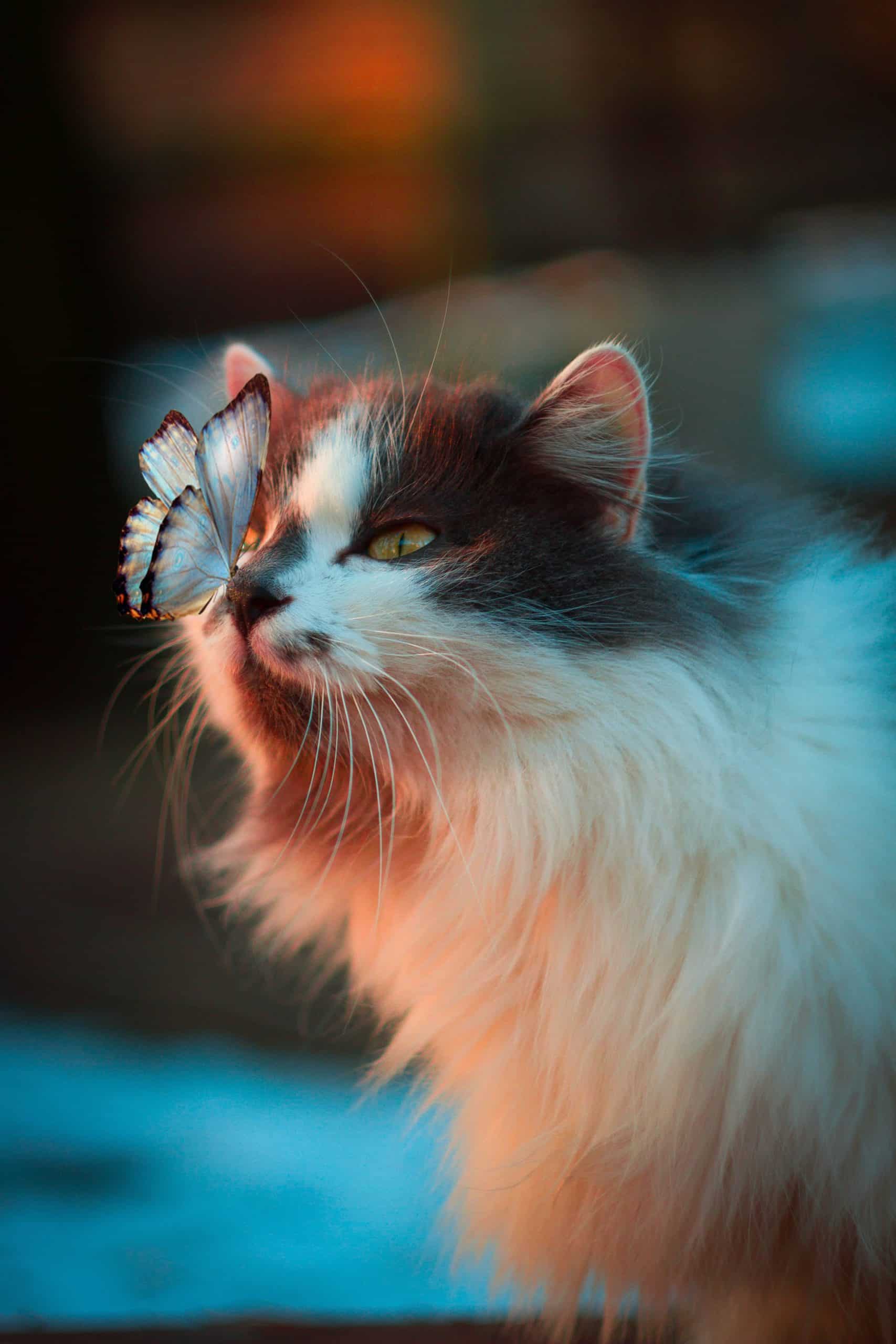