About 6.2 million Americans have Alzheimer’s disease, with nearly twice as many individuals providing unpaid care to loved ones annually at a cost of $257 billion. As the population ages—it is estimated that by 2060 the number of Americans aged 65 or older will double to approximately 95 million—the socioeconomic and healthcare policy implications of dementia will become even more evident. 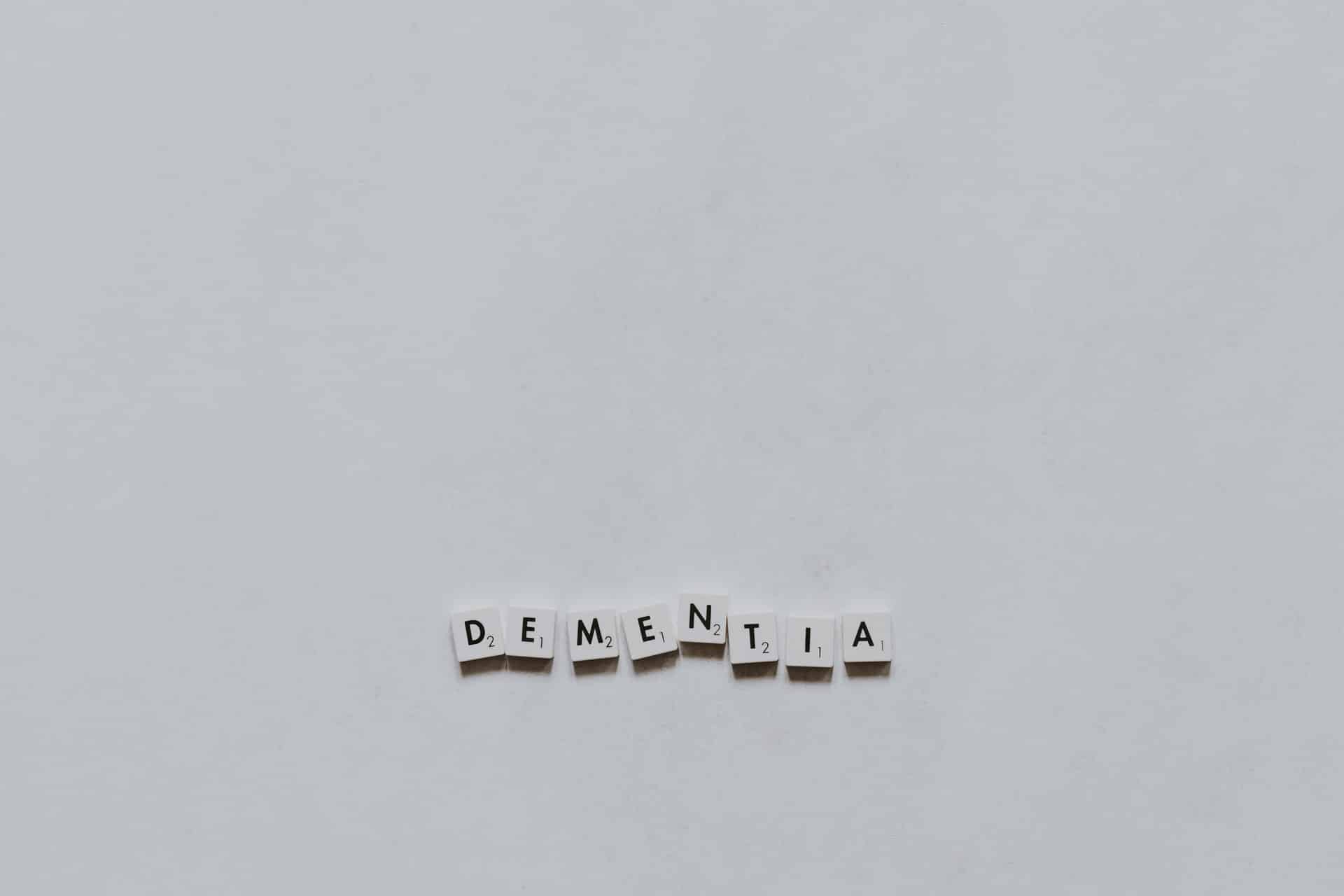 Dementia represents a group of disorders characterized by progressive decline in multiple cognitive domains as a result of breakdown in the neuronal architecture of the brain. Typical manifestations include memory dysfunction, disorientation to time, place, and eventually person, personality changes, impaired insight and judgement, mood changes, loss of language skills, changes in motor function, and diminished ability to engage in socially appropriate behaviors. While Alzheimer’s might be the most common form that dementia takes, says Ashok J Bharucha, it is by no means the only one.

Early detection of dementia is important because it provides an opportunity to educate the affected individual and his/her family, plan for the future course of illness (advance care directives, finances, etc.), and intervene earlier with medications that can temporarily manage the symptoms of dementia.

If the caregiver understands what to expect, he/she is less likely to struggle with management of the cognitive and day-to-day functional problems, and psychiatric symptoms. There are seven early warning signs you should look for if you think a loved one may be in the beginning stages of dementia. Here are the seven “A’s” of dementia (in no particular order):

Anosognosia is the inability to understand that one has a physical or mental disorder or specific deficit. It is also known as “the double-mind problem” because those who have this symptom don’t realize that they are experiencing symptoms of dementia. This is a common, but typically later arising, symptom of dementia, says Ashok J Bharucha.

A classic example of anosognosia would be an individual with a stroke who does not recognize or acknowledge that he/she is paralyzed on one side of the body. Anosognosia clearly complicates the caregiver’s ability to render care since the individual with dementia does not believe he/she has any problem.

Amnesia is a loss of memory, a hallmark symptom of Alzheimer’s disease. Individuals lose memory abilities at varying rates, but typically, recent memories are most affected, and those that have been consolidated over a lifetime of experience are the last to go. Semantic memory (knowledge of facts) and functional abilities (ability to dress, use bathroom, walk, etc.) – heavily dependent on intact memory functions – are invariably lost over the course of dementia, however, individuals may often surprise one with unexpected moments of lucid recollections even into the advanced stages of the illness.

Aphasia is the loss of the ability to speak or comprehend language. Typically, aphasia is caused by damage to the brain is Broca’s and Wernicke’s areas. These areas are found in the left side of the cerebral cortex. They are important for language production and reception, respectively. Language dysfunction affects the ability to name, produce speech, comprehend speech, read, write, and repeat words/sentences. Certain types of dementia preferentially affect language skills more than other cognitive processes.

Agnosia is the inability to recognize objects or people in the absence of sensory problems. It is as though the parts of the brain that must recognize incoming sensory information fail even though there is nothing wrong with their vision, hearing, etc..

For example, says Ashok J Bharucha, a patient affected by visual agnosia may not recognize his wife as his wife, and in some unusual syndromes, may even believe that a loved one is replaced by an impostor, or that an impostor is actually a loved one. Agnosia can be quite functionally impairing since an affected person may not recognize objects such as utensils and appliances that are necessary for everyday living.

Visual agnosia is often quite painful for caregivers as they begin to realize that their loved one no longer consistently recognizes them. Family education and supportive counseling are quite important in this regard.

Apraxia, also known as “psychic paralysis” in the past, is a disorder that prevents people from performing purposeful movements. In other words, apraxia is the inability to carry out learned motor behaviors in the absence of any motor problems. This can include buttoning shirts or tying shoelaces. The types of movements affected by apraxia depend on which area of the brain has been damaged.

Apraxic individuals may have difficulty with speech, swallowing, walking, and other tasks requiring muscular coordination, such as handwriting or playing an instrument. Apraxia is highly disabling since the individual can no longer (at least independently) carry out simple tasks such as buttoning a shirt, , tying shoelaces, or knowing the mechanics of toileting, eating, or even walking.

Altered perception is an altered sense of reality. Individuals commonly experience delusions or hallucinations. Delusions are false beliefs that are firmly held despite objective contradictory evidence. For example, an individual who has misplaced an object might believe that it’s stolen, or a caregiver’s attempt to dispense a medication may be misconstrued as an attempt to poison them. Hallucinations, on the other hand, are false sensory experiences in the absence of any external stimuli.

Apathy is the loss of drive and motivation to engage in virtually any activity, including activities that were previously pleasurable for the individual. This symptom is sometimes confused with depression; however, there are differences between the two. Depression often involves sadness and crying spells as well as problems sleeping and eating. On the other hand, apathy does not involve deep emotional experiences; rather, those suffering from it tend to lose interest in activities they once enjoyed, and this symptom can make caring for them very difficult for their loved ones.

Even though the seven “A’s” are a very simplified way of thinking about dementia, these are not the only symptoms of these conditions. If you are concerned about a loved one’s cognitive abilities, personality, or behavioral changes, please visit your doctor for proper diagnosis and treatment options. 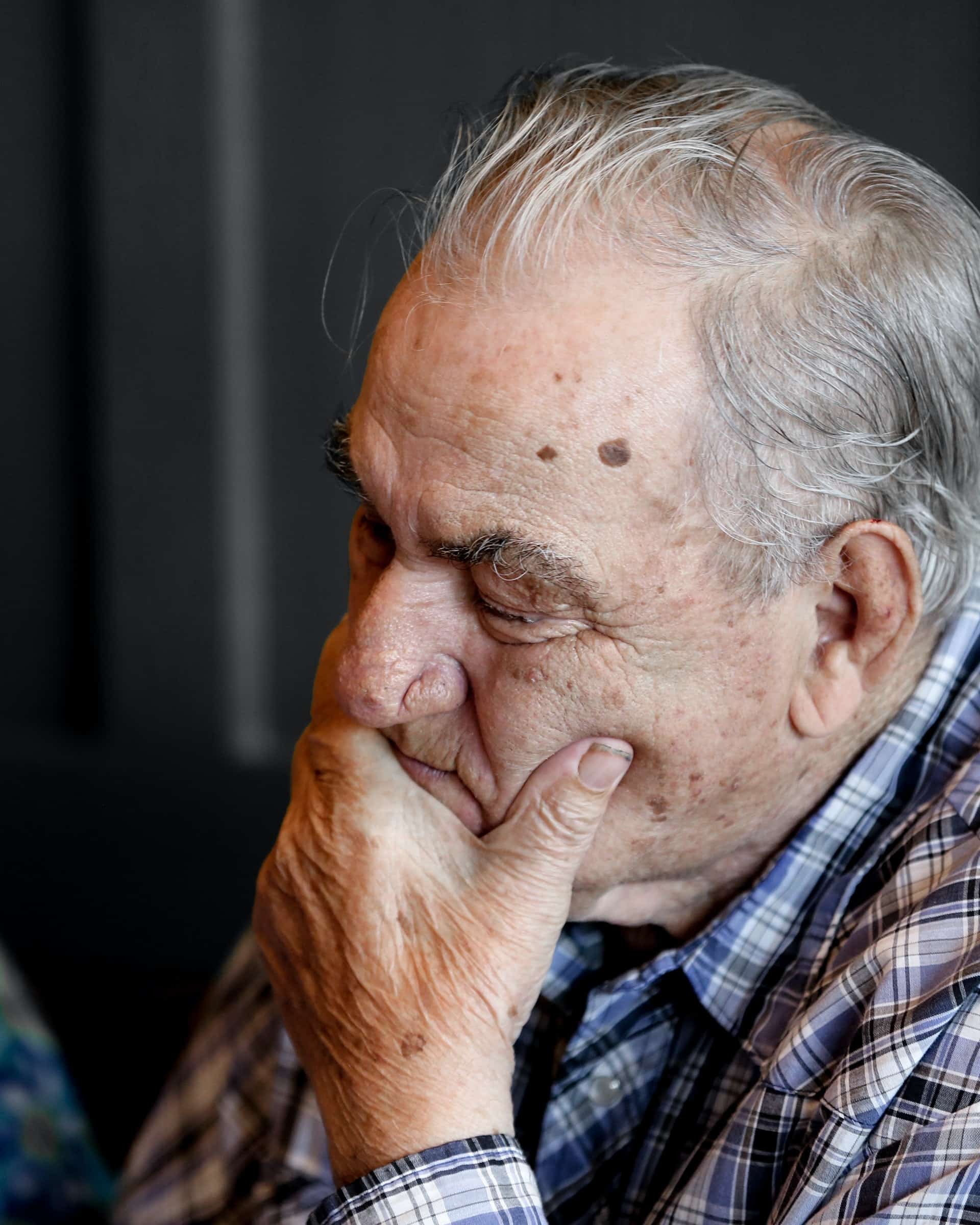