Transport sectors are the top causes of climate change. More specifically, the aviation industry contributes around three percent of all carbon dioxide emissions that enter the air. Vulkan vegas bonus bez depozytu is good news, but you do not want to miss anything about the new jet fuel discovery by Switzerland scientists.

Led by Aldo Steinfeld, the professor of Renewable Energy Source at ETH Zurich, the team of scientists has made a more promising jet fuel using solar energy and air. Their newly-discovered fuel will cut back CO2 emissions and help the world combat climate change. 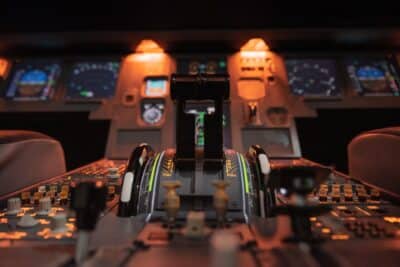 What Have The Researchers Done?

They have built a sophisticated industrial plant for extracting carbon dioxide and water from the air. Then, they use the sunlight to separate the two compounds and generate syngas. It is a blend of carbon monoxide and hydrogen gasses.

Next, they process syngas further to produce kerosene and methanol. These two types of fuels are ideal enough to substitute older fuels that increase carbon dioxide emissions in the air. These will make better jet fuel that could sustain planes. Also, they could make better fuel for road and water vessels.

How Will The New Jet Fuel Decarbonize The Air?

Researchers call it sustainable jet fuel for a reason. Although it might not fully decarbonize the air, it will reduce pollution considerably. The strategy it will use to cut back carbon emissions is clear. The fuel will emit as much carbon dioxide when burnt as it will absorb from the air during production. It will not generate extra amounts of CO2.

Sustainable jet fuel is advanced and ready for commercial use. As we speak, there is funding for building the first industrial production plant for solar and air-fuel in Germany. The anticipated outcome will materialize in 2023.

According to a study published in Nature, the cost per liter of the new solar fuel might range between 1.35 to 2.2 US dollars. However, this will happen only after producing solar kerosene at full scale. The biggest challenge will be meeting the high initial cost of establishing the plant. Also, those behind the new process are yet to confirm their business model.

The report suggests that the European Union and similar bodies should adopt a quota system, forcing airlines to get a portion of their fuel from the solar kerosene plants. They think that such a move would help the new technology get enough funds to succeed in its mission. There is one benefit that the new process would bring to the world.

As it relies fully on sunlight, we can build production plants in the hottest deserts and places on earth. For once, these harsh areas could become more productive and help the whole world. In addition, if we use these areas for producing sunlight and air-jet fuels, we can utilize fertile lands for agriculture. We will no longer need to grow crops to generate biofuels from them.

Final Words – What Is The Future Of The New Jet Fuels?

A few organizations have expressed their impression of the new fuel production process. For instance, the International Air Transport Association feels that the new fuels will help the world achieve its net-zero carbon emissions by 2050. The IATA believes that the new fuel is more sustainable and will play a major role in eradicating CO2 pollution. 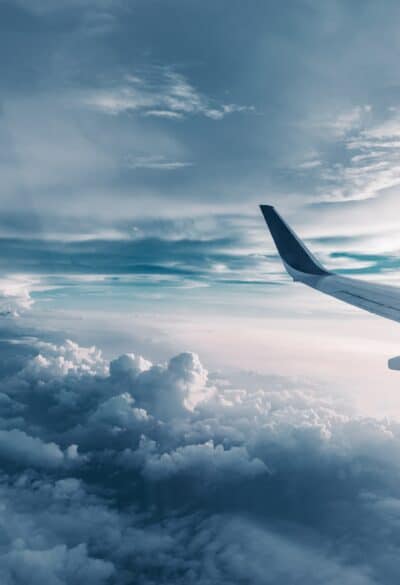