“Does 2 divide 11?” asked Kristen. – My daughter had internalized a way to learn math: the Cuemath way. She was teaching her friends about prime numbers without directly answering, nudging them with questions, helping them get closer to the answer.

“That’s why 11 is a –”  – “Prime Number,” they both said in chorus. I was so happy. My daughter did enough Math to survive, but now she thrives on it. Cuemath’s well-designed curriculum encourages the child to master math. Kristen learns each topic by solving math problems, mastering fundamental concepts, and enjoying math. She also enjoys spending time on the Cuemath app, playing math games too.

I first heard of Cuemath from a friend; her son enjoyed learning math the Cuemath way. I booked a demo class for Kristen, downloaded their app. Kristen liked it from the word ‘go.’ After the demo class, Kristen was convinced she wanted to try out Cuemath. Meanwhile, I was curious to learn more about Cuemath. I browsed through the website, watched videos by Cuemath’s founder.

Manan Khurma, the founder of Cuemath, spoke passionately about the shortcomings of math education and the importance of math in the era of artificial intelligence and machine learning. It always helps to know the people and their motive to build companies.

Their teaching methodology principles appealed to me in particular. 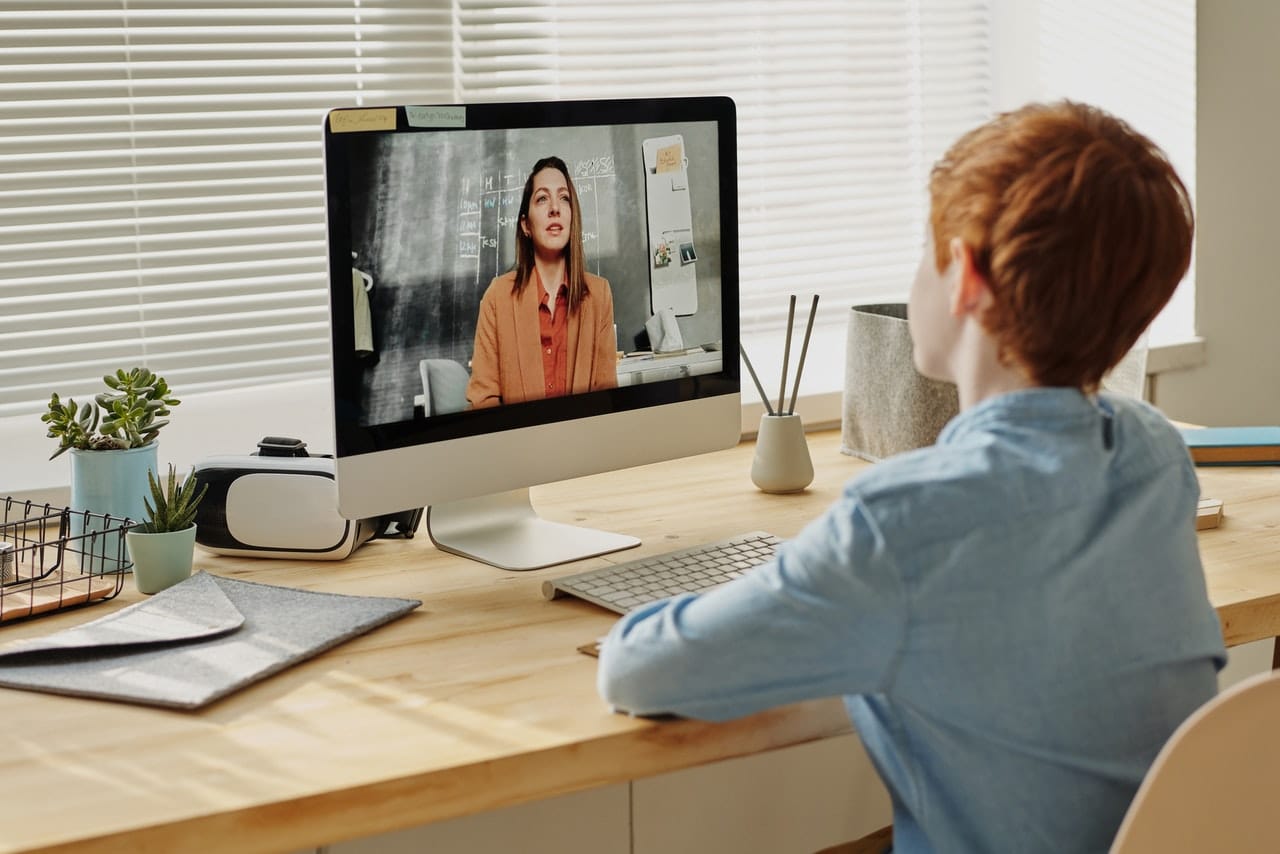 Can you speak fluent German by memorizing the entire dictionary? Most children learn math by memorizing it. By remembering the ‘what’ but not realizing the ‘why.’ This goes against the way, our brains are wired. Learning history can be more effective if we focus on the story ( why) rather than dry dates of wars and conquests ( what), focusing on the ‘why I’ve seen Kristen make incredible progress. Struggling with math is over. Relief!

You sign up to learn guitar. You turn up, all excited, for your first lesson. But to your shock, the music school does not have any instruments. Instead, the trainer plays videos of the best guitars and guitarists. Strange, right?

This is similar to a math class in school. Our children watch math on a blackboard, a video, or even a live-online class. The teacher does all the math, the student passively watches.

Cuemath swaps the teacher with the student. The child solves problems actively for 90% of the class.

Which is a better way to learn prime numbers?

By definition, a prime number is divisible by itself and 1. Or learning about primes through an insect–Cicadas, which has life cycles of 7,11, and 13 (prime numbers). Second one, right? That’s what Cuemath does with its visual simulations. Using pizzas to learn about circles can be effective. Students learn better if they can relate to math in the real world.

The big achievers from Tiger woods to Roger Federer spent hours becoming masters of golf and tennis. Could they have reached success by just playing for an hour daily? Not possible. Take Math education today. The teacher is racing against time, completing one chapter after another. It is about finishing preset lessons in time rather than mastering concepts.

The child has to move on to decimals from fractions, never making the connection that ½ and 0.5 are two forms that are equal. Cuemath solves this problem for math and coding. We list math concepts into a lattice. A fundamental concept ladders into a higher concept, mastery over fractions leads to mastery of decimals; sound algebra leads to sound calculus. You can’t move to calculus without mastering algebra.

Teaching math is mainly done by Telling, a one-way street, primarily dull and ineffective. Solution: Dialogue. Socrates used the power of conversation, exchange of points, and counter-points, resulting in a dialogue. How does Cuemath do this?  Easy—the teacher avoids answering away, instead uses cues—questions, hints, and nudges, pushing the child forward and helping them reach the solution independently. Cuemath teacher cues, helping you naturally math-minded.

I hope you can see why the Cuemath method works for anyone who wants to master math, fearing its vague equations, struggling with its fundamental concepts. It’s Cuemath. 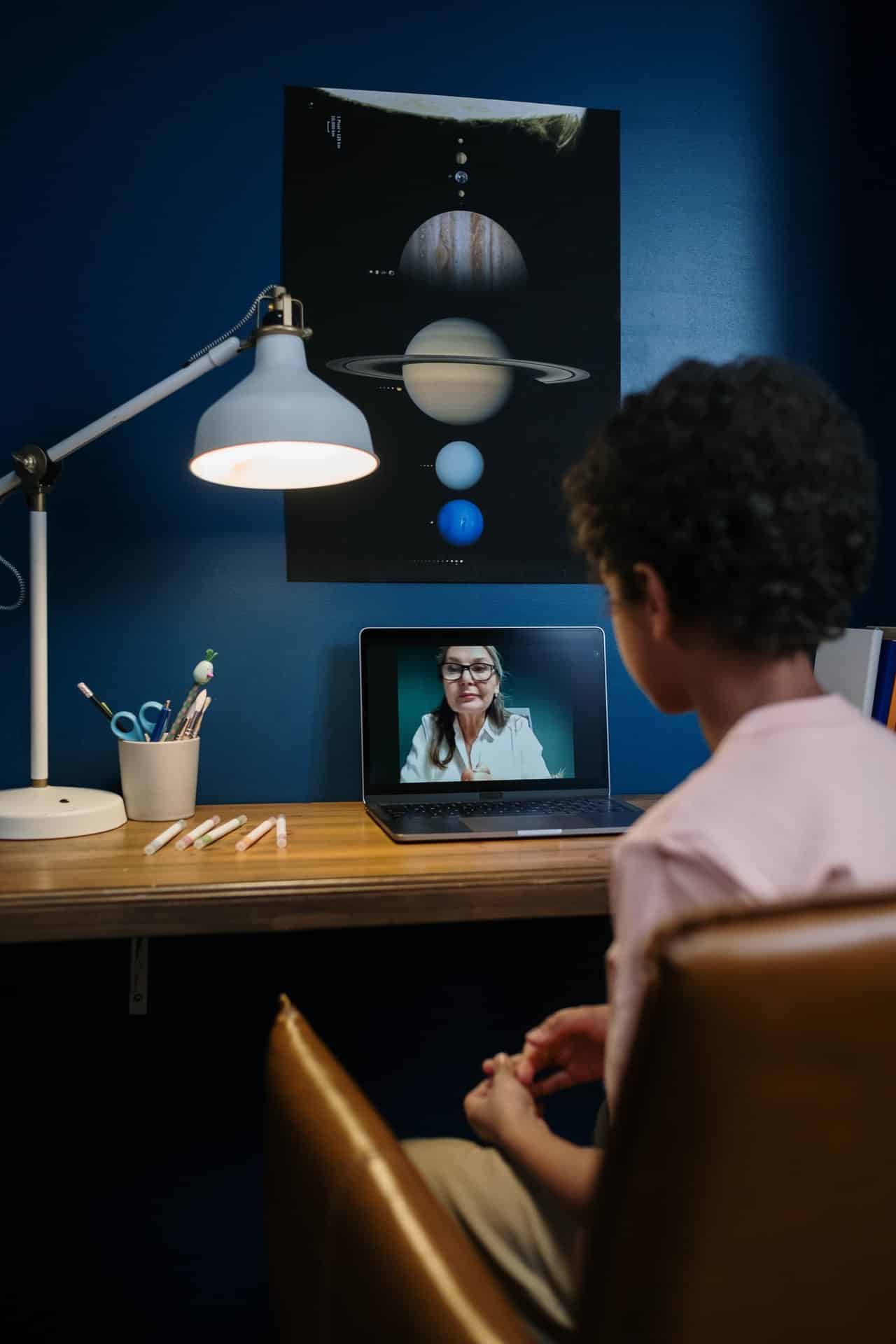