There are several ways to prevent backover accidents at home. From purchasing a rearview camera to training children about car safety, a parent can truly lessen the possibility of his or her child being run over by a vehicle as it backs up. 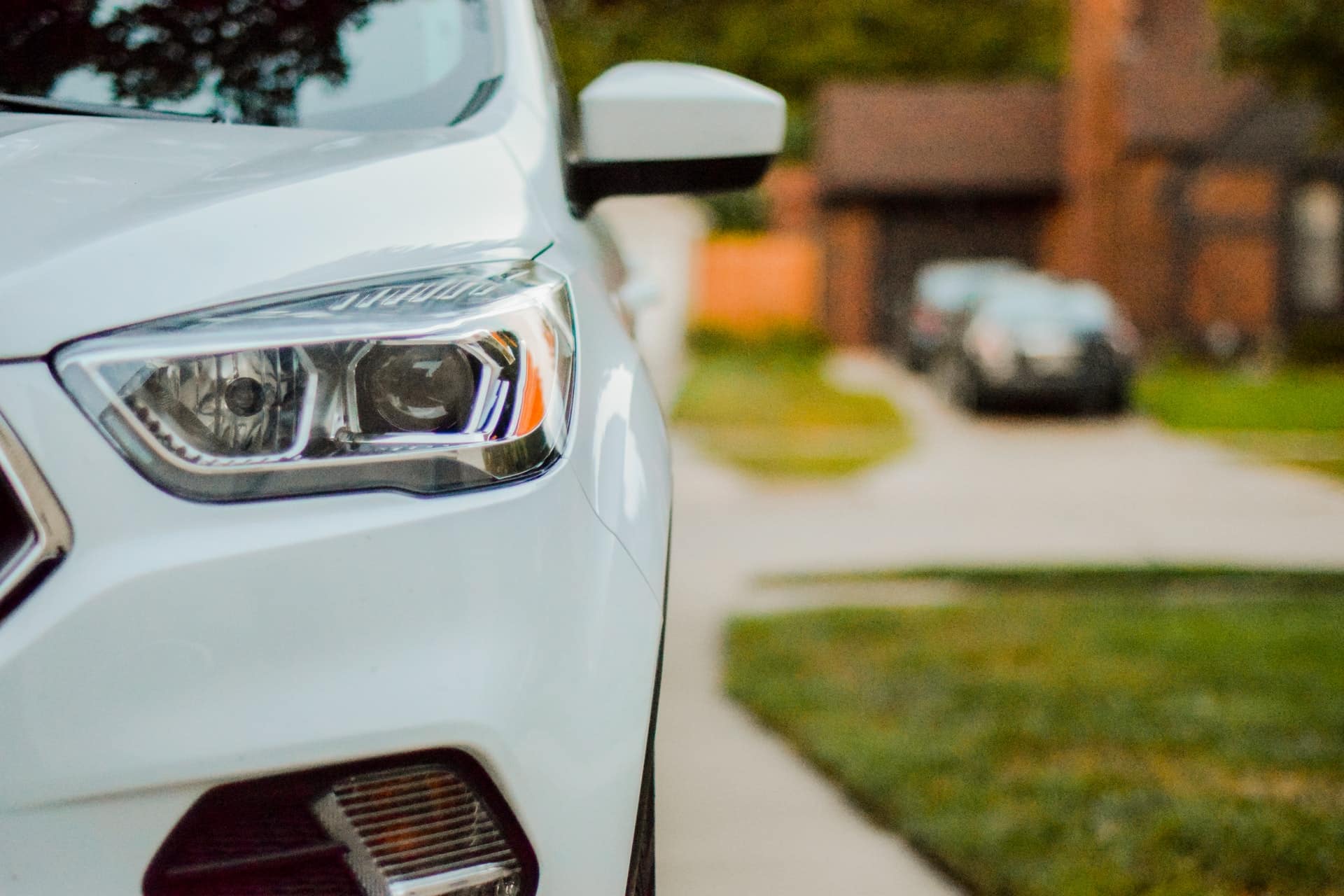 Why Children Do Not Recognize The Danger

Children often have a distorted view of the world. What children perceive as safe and what they perceive as dangerous only has a tenuous relationship with reality. While they may be afraid of a monster under the bed, they may also have no concerns about walking behind a car.

Very often, children walk behind cars because they assume that if they can see the vehicle, the vehicle can see them. Unfortunately, when it comes to backing out of the driveway, that is not always the case. Children who have the impulse to chase after their family car may be in peril.

Children Can Be Difficult To See When A Parent Backs Out

Every vehicle has a blind zone about 15 to 25 feet in the rear and six to eight feet in the front. When children get the impulse to go chasing after a parent’s car, they may enter into the vehicle’s blind zone. This could result in severe injuries for the child and a lifetime of regret for his or her parents. These incidences are referred to as backovers, and they are horrifyingly more common than one might think.

What The Numbers Say

Every year, the United States sees an average of 13,000 injuries and 232 fatalities because of backovers. Over 70% of backovers occur when a parent or close relative is driving. These numbers may be startling, but there are precautions a parent can take to lessen the probability of a backover accident.

Walking Behind The Vehicle

Unless a parent knows exactly where the child is, he or she can avoid a backover accident by looking around the vehicle before backing out. By taking just a quick lap, a parent can feel confident that he or she is not putting a child in danger.

A more high-tech solution, parents that are willing to pay a little extra to prevent backover accidents should purchase rearview cameras. People can purchase these as an add-on component to their car, but many vehicles come with them as well. Rearview cameras will significantly bring down the size of a car’s blindspot and allow parents to backup with greater confidence.

Rolling Down The Window

For moms and dads that would prefer not to leave the car to check for their child, just by rolling down the window and poking a head out, a parent can determine if the coast is clear.

Possibly the most lasting way for a parent to ensure his or her child does not put themselves in harm’s way is to educate them about car safety. Using visual aids and mantras to remind them about the danger they walk into if they step behind a moving car is helpful. Though children may not initially understand the issue, with enough training and reminders, they can learn when and when not to approach a car. 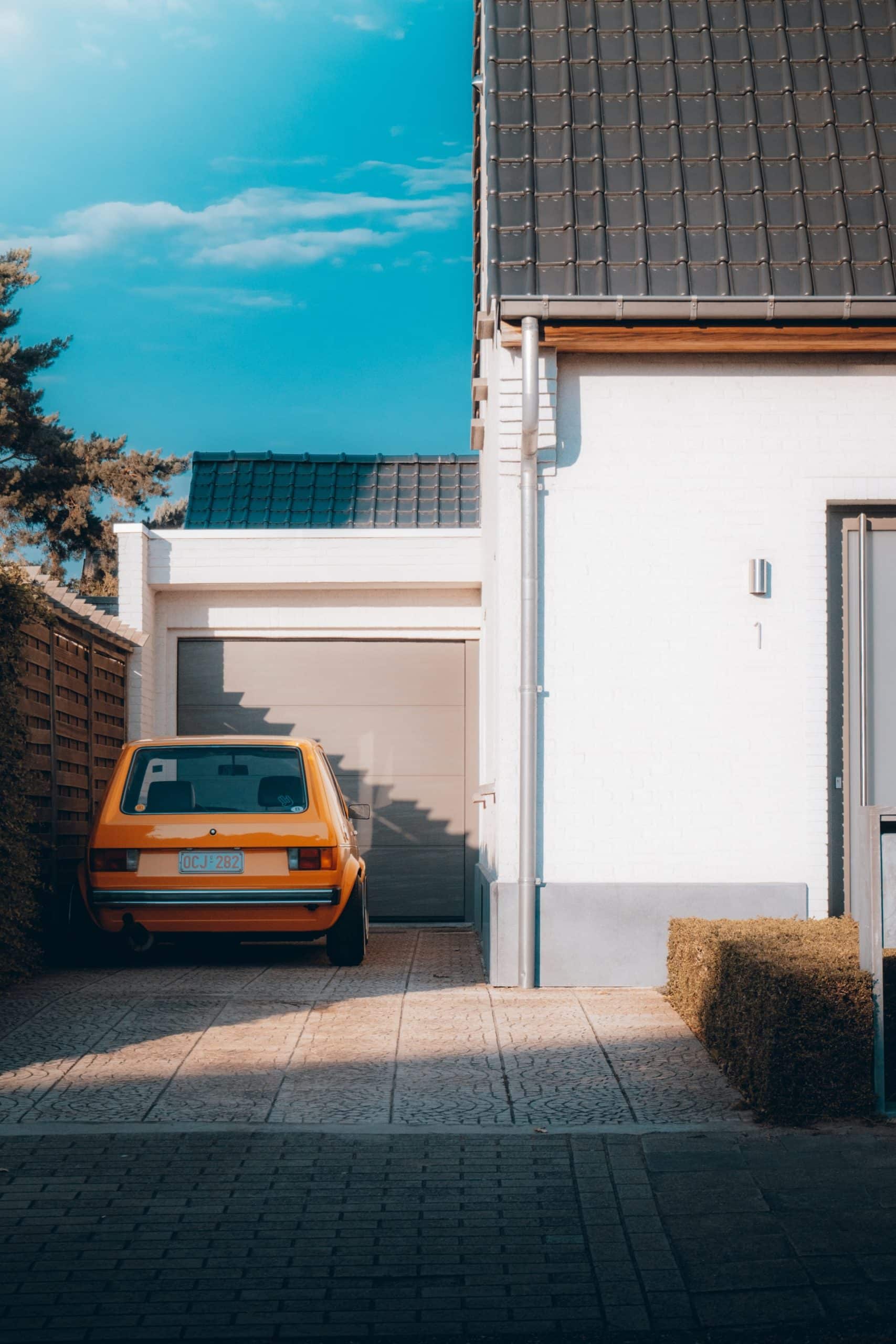