It’s a situation that is unfortunately common across Canada and the United States: a person goes to a party or meets their friends at a bar, has a couple more drinks than they were planning to, and decides to drive home anyway.

They feel like they’re in control of the situation, but then they hear the short sharp blast of a police siren, and suddenly their rearview mirror is awash in blue and red lights. They pull over to the side of the road, and a police officer walks up to their window. After checking the license and registration, she administers a breathalyzer test.

The driver blows into the mouthpiece, and the reading comes out clear: the driver is over 0.08. The officer charges them with impaired driving. What happens next? Is the driver’s only option to plead guilty and hope for a lenient sentence?

While this might seem like an obvious conclusion based on the facts of the case, this is actually not the only choice the driver has. Even if you fail a breathalyzer test, you are under no obligation to plead guilty to impaired driving charges. In fact, you should never enter a guilty plea until you’ve talked with a criminal defense lawyer. Here’s why. 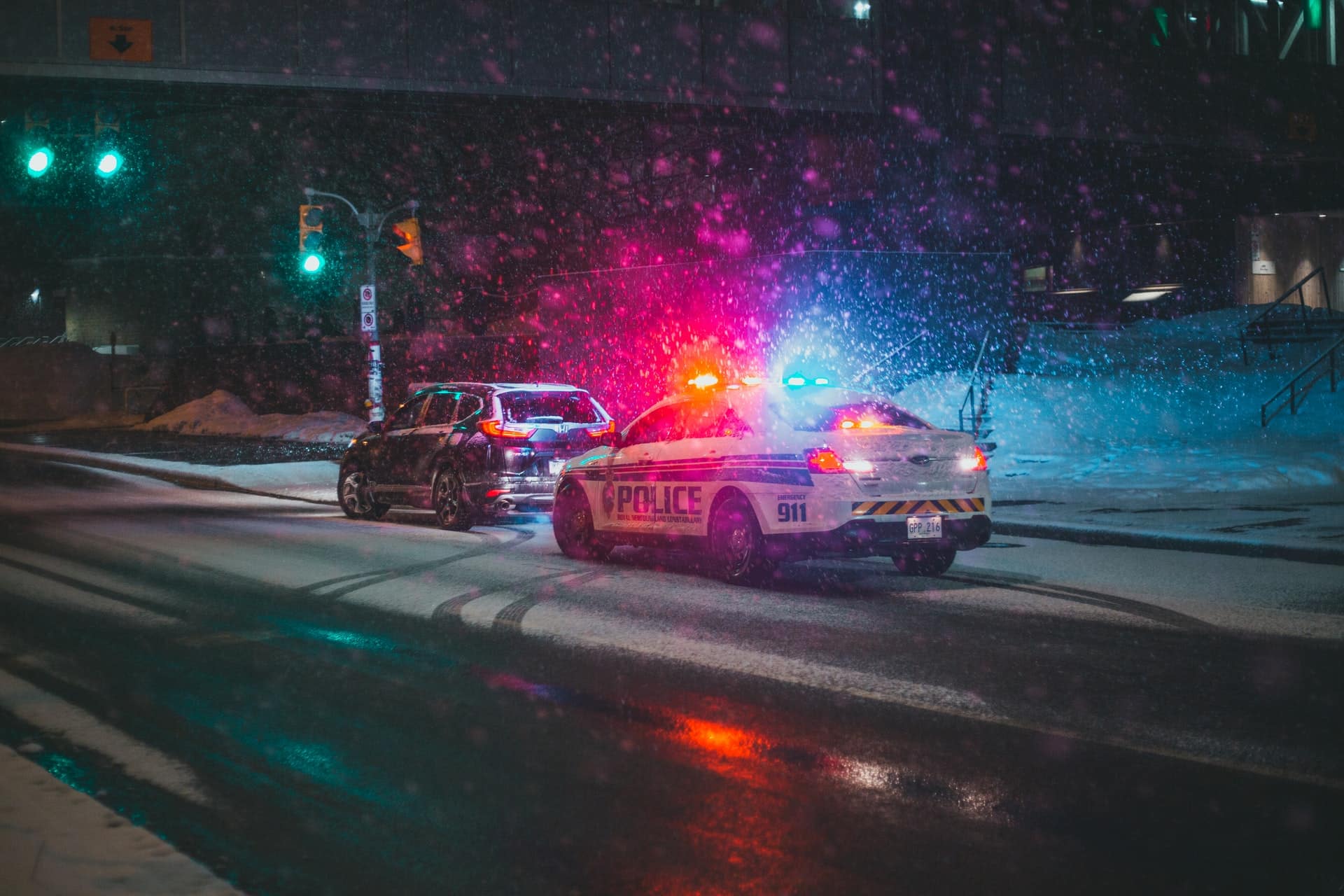 Breathalyzer Tests Are Not Always Accurate

Breathalyzers are one of the main tools police use to determine whether or not an individual is guilty of an impaired driving offense, but they are not actually as accurate as the public has been led to believe.

According to The New York Times, breathalyzer tests are sensitive machines that require careful calibration if they are to yield accurate results. Unfortunately, they do not always provide a correct reading of an individual’s blood alcohol level. A person may be driving well under the legal limit and still blow over 80, leading to wrongful charges being laid.

Individuals in this position should get in touch with a criminal lawyer who has worked with this kind of case before to fight the charges (if you’re in Ontario looking for a criminal lawyer Toronto a firm like Jeff Reisman Law, which specializes in DUI charges, is ideal).

The police have a great deal of power, and for this reason need to be held to a high standard of accountability. Officers cannot simply arrest an individual for no reason, and proper protocols need to be followed at every stage of the process.

In order to legally pull you over, the police must have a reason to suspect you of a crime. Unfortunately, it is not unknown for the police to give one reason for pulling someone over at the time, and a completely different one in the police report. Sadly, this is sometimes due to racial bias and discrimination.

If you believe your civil rights have been violated during a traffic stop, you should not let the fact that you failed a breathalyzer test stop you from consulting with a criminal defense lawyer about having the charges thrown out.

Neither police officers nor police equipment are infallible, and if you have been charged with impaired driving, it is essential to get the advice of an experienced criminal lawyer before you decide whether or not to enter a guilty plea. With the right technical defense, you may not even have to face a trial. 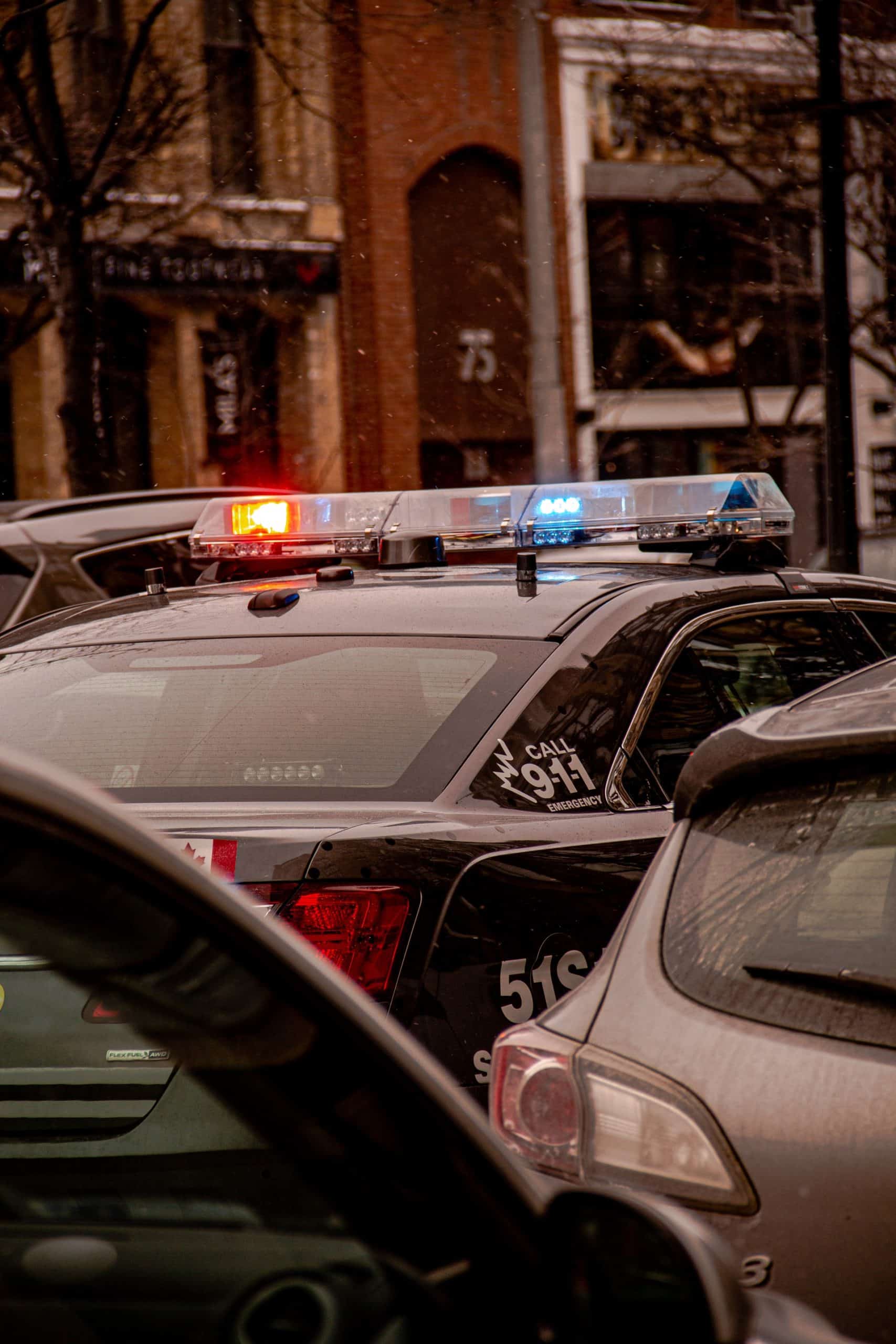