How Long Does Pot Stay In Your System?

Like most substances, the length of time marijuana stays in your system varies depending on certain factors. The level of Tetrahydrocannabinol in marijuana, your metabolism, hydration, and frequency of use can all influence the results of your drug test.

How long marijuana remains detectable also varies depending on the type of drug test. Let’s take a look at some of these tests so that you’ll know exactly how to prepare for them. In addition, you might also want to learn how to detox marijuana fast. 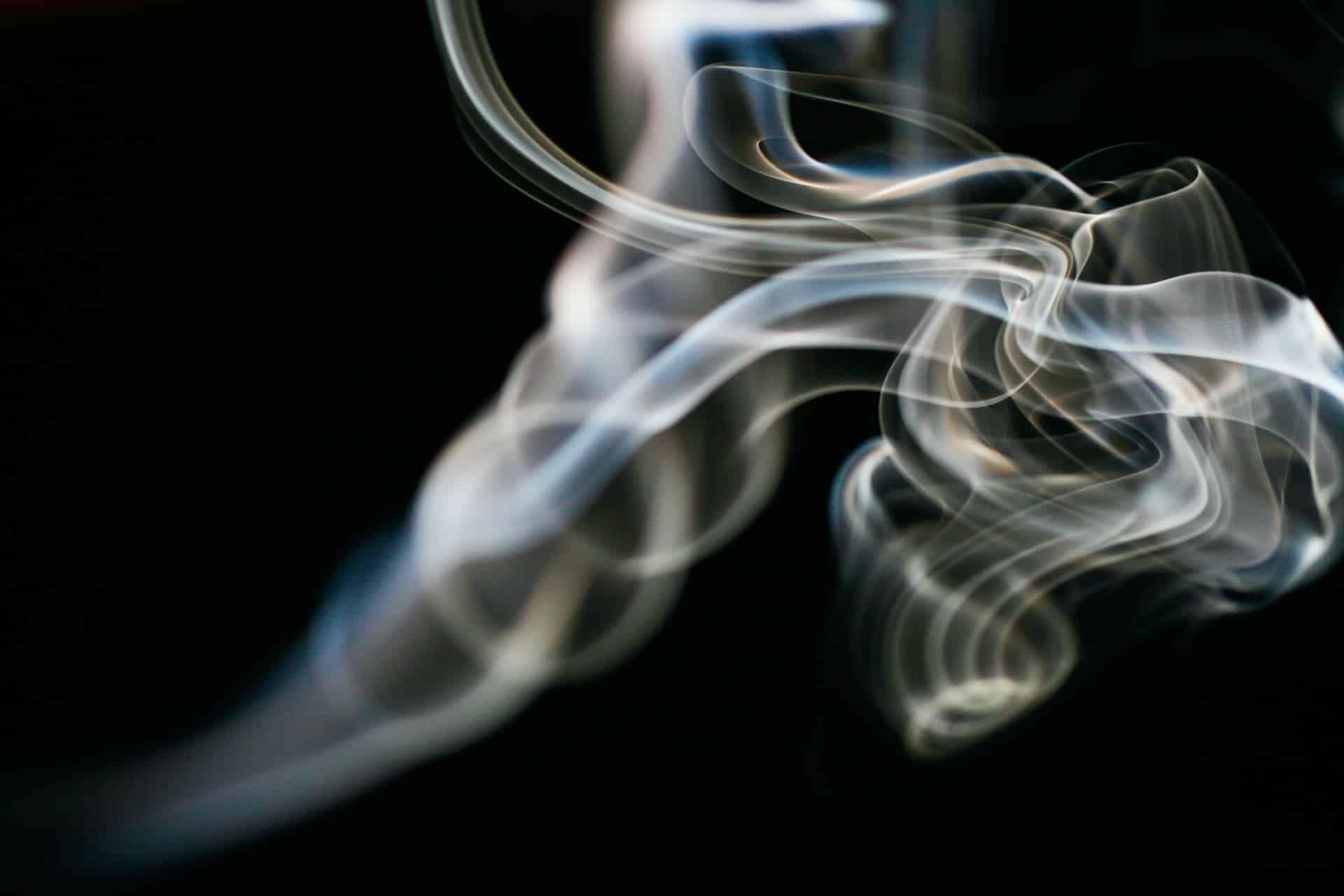 Marijuana, weed, pot, or whatever you want to call it is generally detectable in bodily fluids up to 30 days after the most recent use. It can also remain detectable in hair for many months. The windows for weed detection depend on the amount you take into your body, as well as the frequency of use.

Normally, higher dosage and frequency of use result in longer detection periods. As for individuals who smoke pot daily, they can expect metabolites to still be detectable up to three months after their last use. So, what are the detection windows for the different drug tests?

Drug tests don’t just detect weed; they also detect metabolites, which are the by-products of the weed. These metabolites take a much longer time to wear off than the weed’s effects.

Experts suggest that weed remains detectable in urine for the following spans of time after the most recent use:

Weed metabolites are soluble in fat, which means they attach themselves to the body’s fat molecules. For this reason, it takes them a bit of time to leave your system.

Cannabinoids are known to last in oral fluid for one to three days for occasional users and up to a month for chronic or daily users.

Weed comes in contact with the saliva through smoking and smoke exposure. However, the only time its metabolites are detectable is when the substance is being ingested or smoked. Jurisdictions that legalize marijuana use may use oral fluid for roadside testing.

Weed can be detected in hair follicles for up to three months. After ingesting or smoking pot, it makes its way to your hair follicles via the blood vessels. It can remain traceable in hair for several months.

Since hair usually grows about half an inch per month, analyzing a one-and-a-half-inch segment nearest the scalp can provide an accurate window of marijuana use in the last three months.

Usually, pot is detectable in the bloodstream for up to two days. In some cases, however, it has been detected 25 days after the last use. Chronic use increases the detection time of weed in a person’s system.

Weed can be detected in the blood within seconds after it’s inhaled. Most of it makes its way to the tissues while some are reabsorbed into the blood and broken down. The metabolites can stay in the bloodstream for several days. Blood testing is typically used to determine how recently an individual used weed.

How Long Does Weed Take To Metabolize?

Tetrahydrocannabinol or THC is the chemical substance in weed that causes a user to get high. After entering the body, it’s then absorbed into the bloodstream. A portion of the THC that enters the body is stored temporarily in fatty tissues and organs. THC that makes its way into the kidneys is reabsorbed into the blood and broken down.

The liver is where THC is broken down into 80 metabolites, of which the most significant are THCCOOH and 11-OH-THC. These metabolites are what drug tests try to detect since they remain in your system longer than THC. Both THC and its metabolites eventually run their course and exit the body via stool and urine.

Factors Affecting The Length Of Time Weed Stays In Your System

Gender, age, and body mass index are factors unrelated to weed that still impact how long the drug remains in your system. They influence how the body processes and breaks down the drug.

As for the weed-related factors, we have weed dosage and frequency of use. More frequent use and higher doses tend to lengthen the breakdown process of the drug. As a result, the weed takes longer to leave your system.

Weed that contains higher THC and is more potent can also remain in your system longer. Ingested weed also stays in your system a little bit longer than smoked weed.

How Long Does Pot Remain In Your Body?

Pot can remain in your system anywhere between a day and several months after your most recent use. The window for detection depends on the drug testing method and other factors, such as dosage and frequency of use and the manner in which it was taken into your system. Age, BMI, and gender also impact the length of time the drug is broken down and excreted from your body. 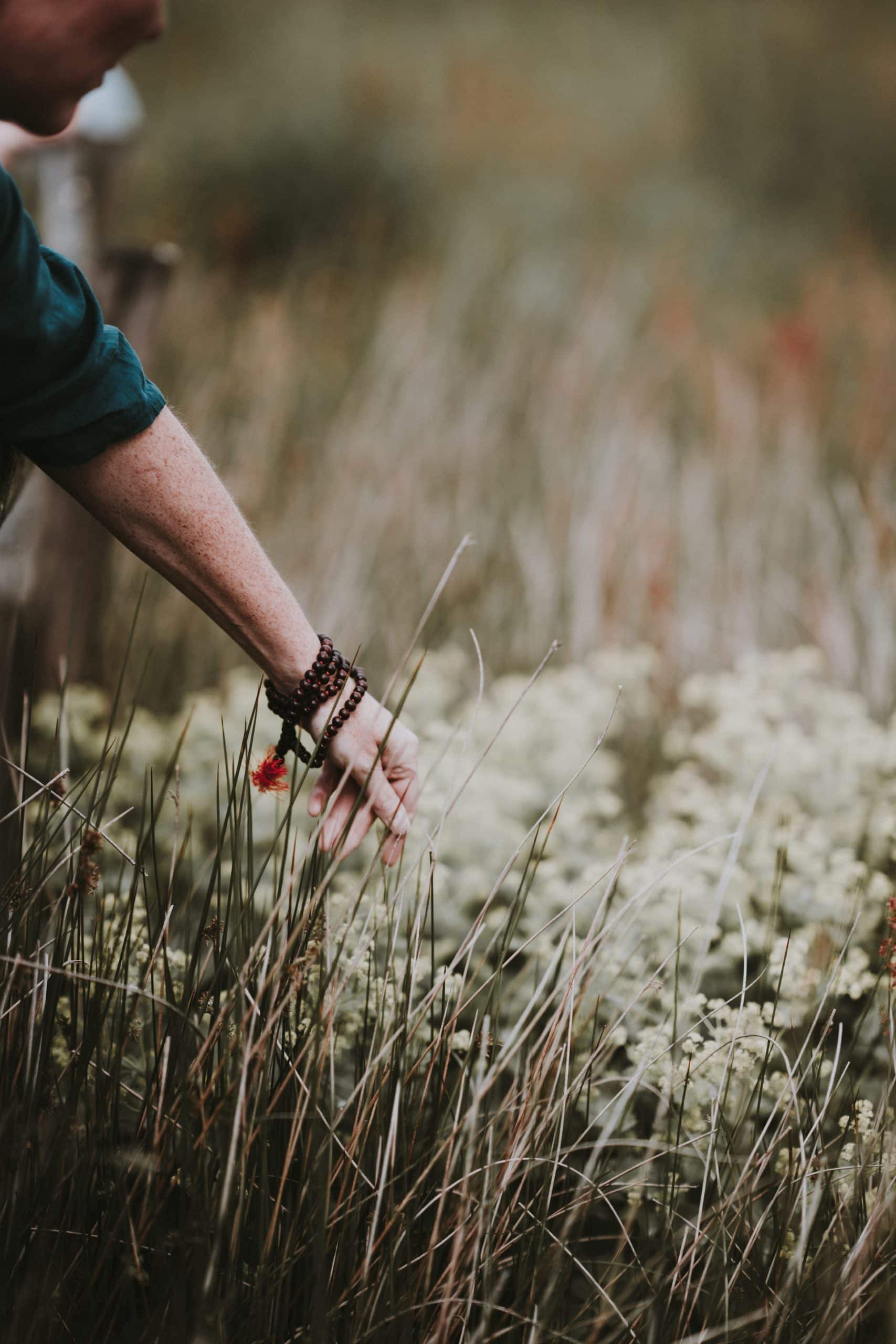