Imagine you are in your early 20s and have just been admitted to Princeton, one of the most prestigious universities in the world, after finishing college at MIT.

Imagine you got attention because you didn’t just pass the admission test, nah, that was too easy, but instead, you got a perfect score on the physics test: 100%, something never happened before, considered impossible, and you took home a far-fetched score on the math test as well. People talk about you behind your back as you walk through the halls of the university.

You are used to attention, it is since you learned differential calculus, trigonometry, and advanced algebra on your own that people talk about you. You were 15.

Imagine that you have also impressed the faculty to such an extent that the dean of the faculty of physics secretly writes letters to other members of the faculty asking about you, the newcomer, and worrying about the fact that you are Jewish… after all, it is 1939. 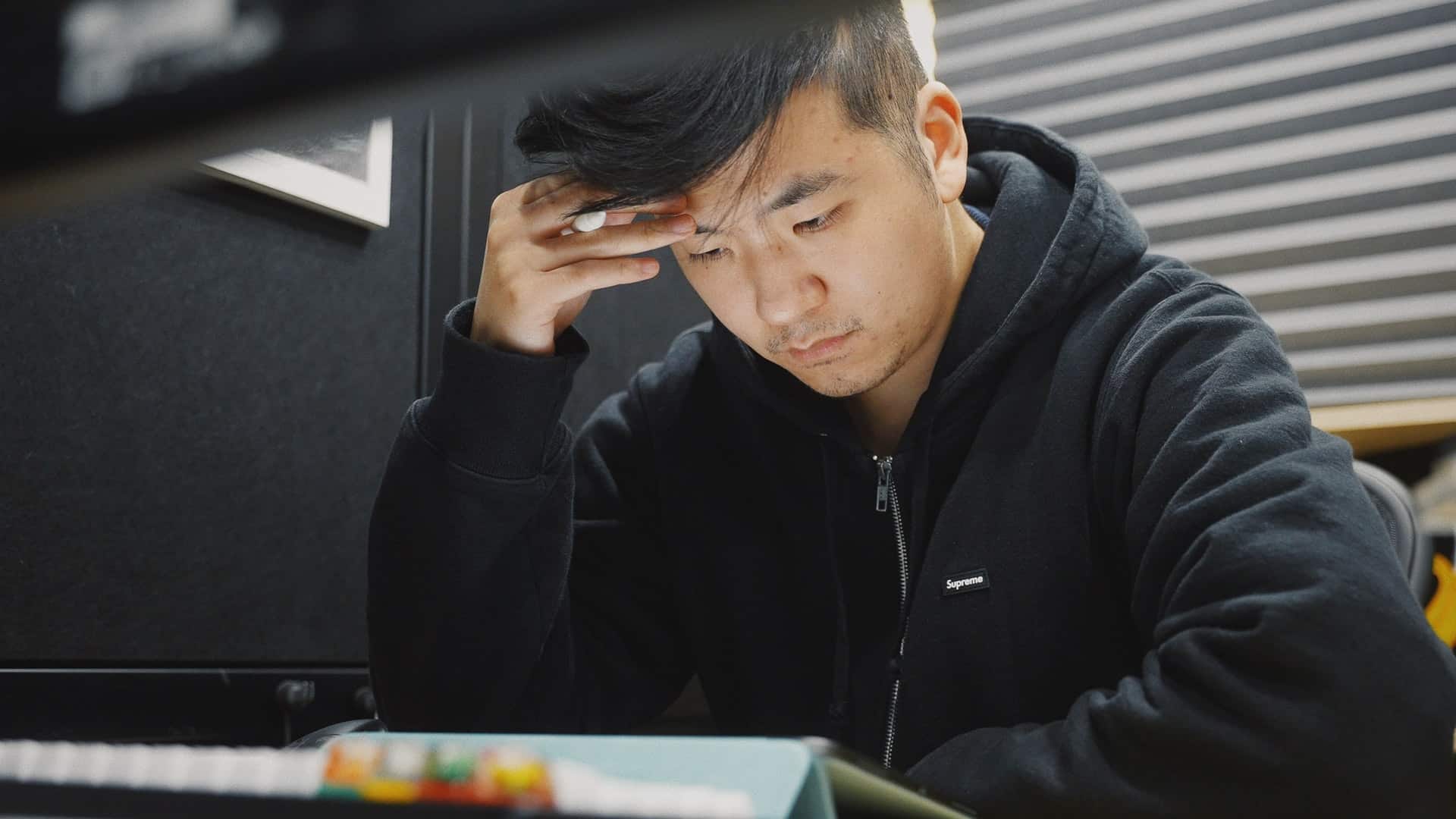 Imagine, now, that you are always walking around with a notebook under your arm, on which you pretend to solve all the physics and mathematics problems that you happen to study by yourself because you can’t stand that they give you the solutions, you want to get there by yourself. On the first page of the notebook, you wrote “NOTEBOOK OF THINGS I STILL DON’T KNOW”.

At the first seminar you hold, Albert Einstein, Wolfgang Pauli, and John Von Neumann sit in the classroom. And they listen to you carefully.

If you could imagine all this good, now you know what it’s like to be a young Richard Feynman.

The prodigy, the genius, the man who upset modern physics, who participated in the Manhattan project, won a Nobel Prize, and inspired generations of science communicators with his passion for teaching and communication, so much so that he was defined as “The Great Explainer”. Feynman had an original, brilliant, unique way of thinking, teaching, and studying.

It has also made a difference in the field of effective learning, demonstrating how understanding takes priority over memory. Today, in this article, we talk about Richard Feynman’s study technique.

The first time that what will be called “Feynman’s technique” is described in 1993, writer James Gleick is writing the biography of Feynman, who died five years earlier, and during his research, he is amazed by the way in which the great physicist he was dealing with the preparation of his exams at Princeton.

Feynman would obsessively dive into the problems he was facing, deconstruct and reorganize his knowledge, rewrite, make schemes and drawings, imagine teaching others what he was learning, and challenge himself. A whole universe of learning that he created himself. More than a method, a real mental model.

Feynman’s technique has as its fundamental purpose the understanding and re-elaboration, the deepening, the really making the information one’s own, and developing knowledge and competence. Of course, if you’re going for such an approach, you have to be able to decide for yourself which topics are the most important for your development and delegate unnecessary assignments to a paper writer accordingly.

But let’s go in order. Feynman’s technique is actually quite simple to explain, understand and apply. These are the steps.

First of all, Feynman, as we said, tried to solve all kinds of problems by himself, he was not satisfied with finding the solution in the book and learning it. Before even studying, therefore, came the time of the challenge, of the puzzle to be solved.

In case he got stuck and could no longer proceed, Feynman would peek a couple of steps to figure out which was the right direction to go, and then go back to work on his own. I quote a sentence from him:

“This is how I study, I try to understand something by working on it, creating it, in a way. Not by creating it 100%, of course, but starting from a suggestion on which direction to take without memorizing the details, discovering them for yourself.”

This zero step is an invitation to actively take control of the study, not to undergo it with simple notional intent. Feynman always made the difference between really knowing a thing and only knowing its name.

Once you have made this effort of inquiry which forms the basis of understanding, it is time to move on to the actual technique.

Take a piece of paper and first clearly identify what we are talking about by writing a precise title.

A very simple step, as it is obvious but less obvious than it might seem: Feynman knows that it is very easy to get lost when one schematizes or summarizes and therefore recognizes the importance of self-imposing limits. We are talking about this, not the other.

It’s a similar concept to Buzan’s central idea for mind maps or Novak’s focus question for concept maps: if you don’t know exactly where you’re starting from, you don’t even know where you want to go.

Write on this sheet an explanation of the topic in question, imagining having to explain that concept to someone who not only knows nothing about what we are studying but also does not have great intellectual and attention resources: a child, let’s say with an age of 7/8 years.

In order to explain something complex such as a concept of physics, mathematics, or engineering, but also history, literature, or philosophy to a child, one must necessarily use simple, clean, clear language.

It is necessary to be quick and concise and to attract the attention of the child himself with metaphors, stories, drawings, and diagrams and everything must be concretized with examples.

At this point we have to look at everything and identify the flaws, the errors, the inconsistent reasoning, the passages that are still too obscure, and return to the source (which can be the book, the notes, the slides of the professor) and fix everything, rewriting where necessary, adding notes, integrating, modifying.

Continue until that explanation of ours is truly perfect.

At this point develop a story, a narrative of that same explanation, really impersonating the professor or the teacher and practice it, maybe even really explaining something to someone, putting yourself to the test, taking action.

In this way, we review, test, and remember.

In short, let yourself be infected by the spirit of that prankster Richard Feynman (who was sometimes also known for making rather nasty jokes and for not being an easy little guy) and instead try to emulate him in all the steps I have described to you only when strictly necessary. 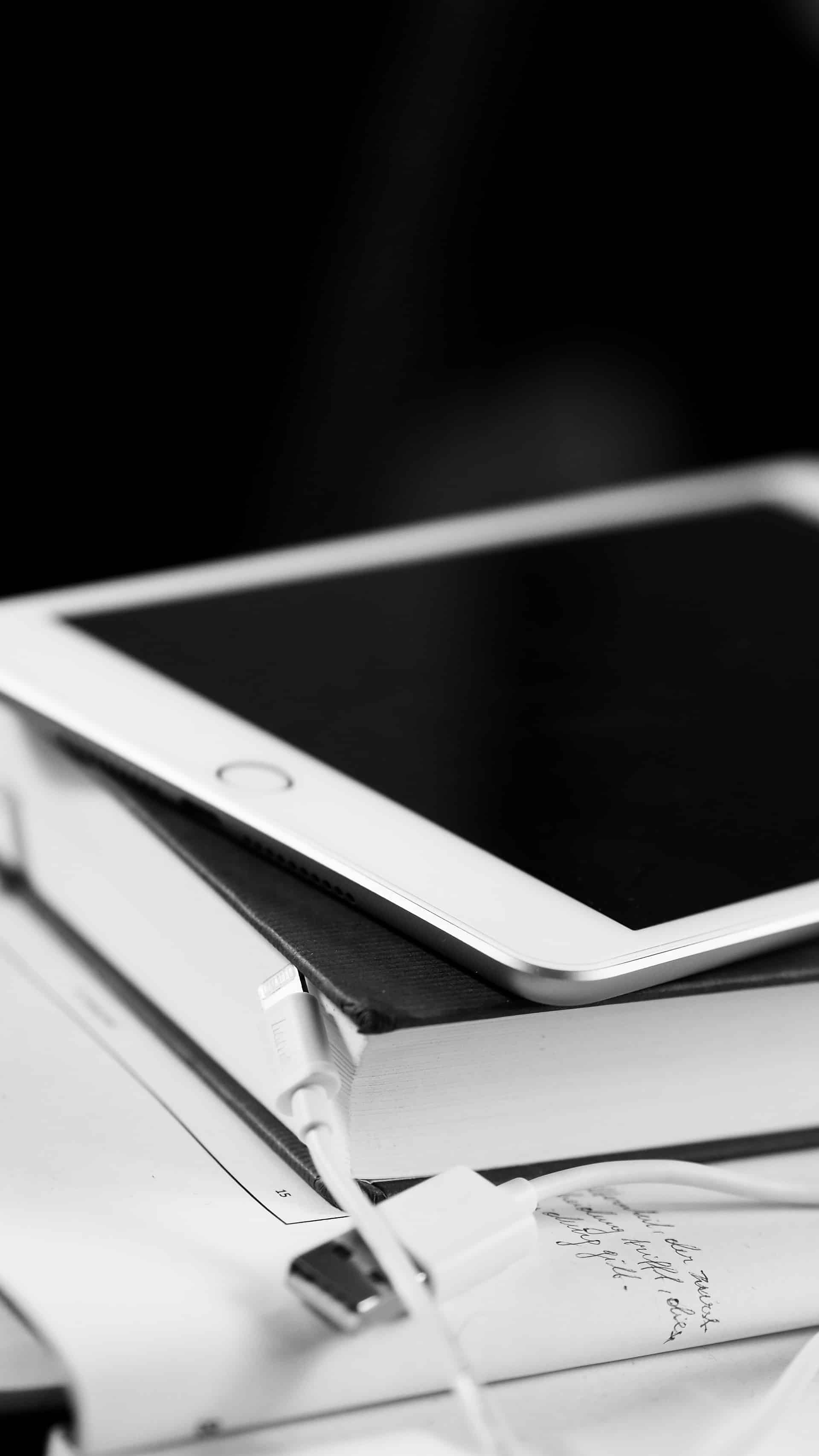