If you’ve recently been pulled over and charged with a DUI/DWI, then you’re likely feeling a mounting sense of pressure. Thankfully, a charge is not the same thing as a conviction. Depending on the circumstances of your case, there are several things you can do to avoid a conviction. 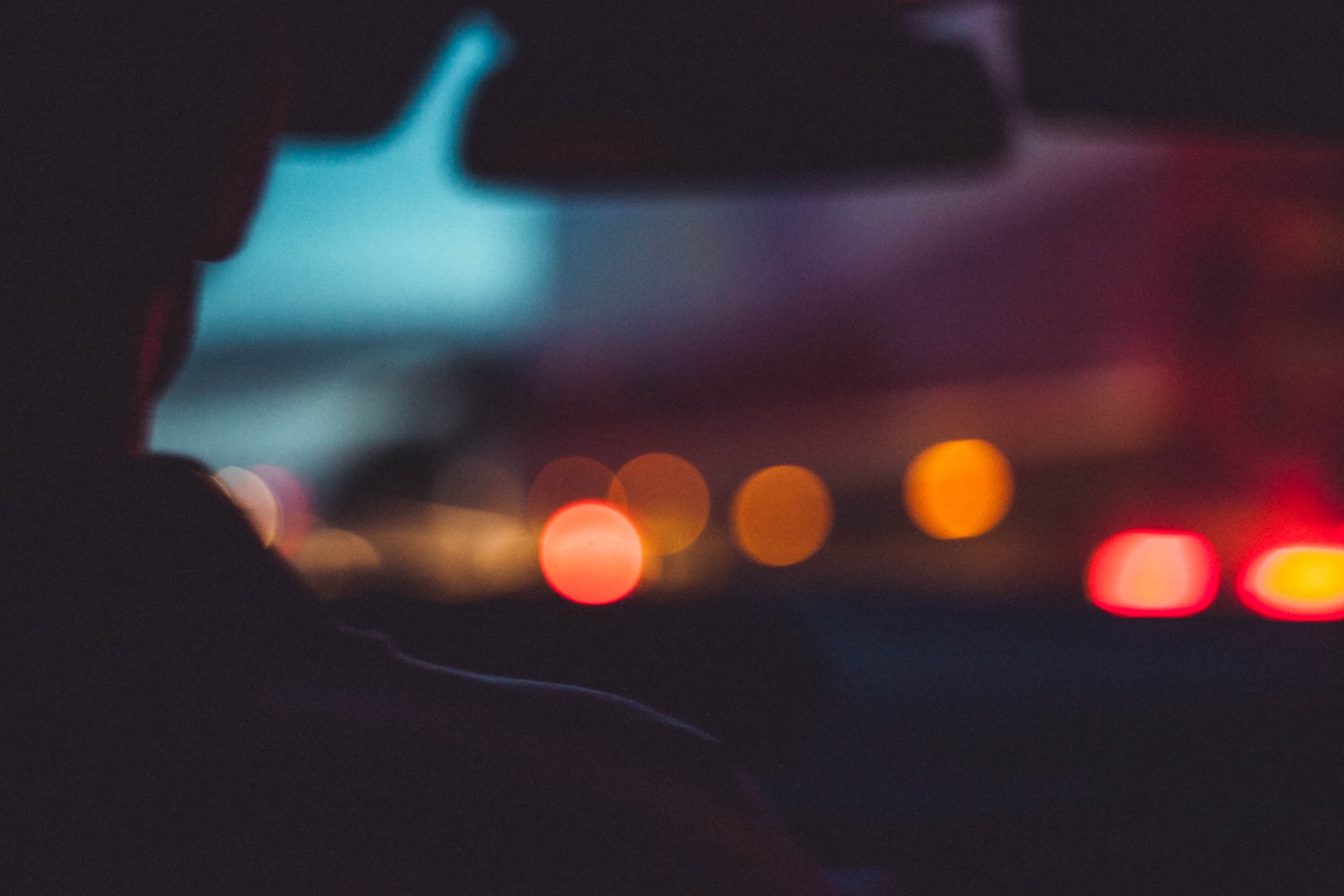 The best rule of thumb is to simply not drink and drive. That sounds like pretty elementary advice, but it’s truly the best antidote. And when we say don’t drink and drive, we’re talking about zero drinking.

While it’s true that most people can technically have one or two drinks and be fine, you never know what’s going to happen on any given day. Breathalyzers are notoriously finicky and can easily spit out a bad number. Not only that, but your diet, hydration, and other factors can impact how “one or two drinks” impact your BAC level. It’s best to avoid the situation entirely by never driving after you’ve had a sip of alcohol.

2. Keep Your Car In Good Condition

Here’s a pro tip for you: Keep your car in good condition. Many DUIs originate from a police officer pulling a driver over late at night for having an expired tag or missing tail light.

By keeping your car in safe, operable condition, you lessen the likelihood of being pulled over for something silly like this.

3. Be On Your Best Behavior

If you get pulled over, make sure you’re on your best behavior. Whether you’ve had nothing to drink, one alcoholic beverage, or you’ve been overserved, good behavior will serve you well.

You’re never required to answer a question and you don’t have to submit to field sobriety tests. Be cooperative when you can, but don’t do anything that could possibly incriminate you.

“There’s a lot of flexibility and room for interpretation with DUI laws,” DUI attorney Rowdy G. Williams writes. “Sometimes the difference between being convicted and having a charge dropped is a simple understanding of how the law works. But unless you have a law degree, you probably don’t know which ‘stones’ to turn over.”

Having an attorney on your team ensures you’re able to identify these loopholes and shortcomings to get your DUI case dropped.

5. Look For Holes In The Case

Let’s say you find yourself in a situation where you’ve been pulled over, arrested, and charged with a DUI. You’ve hired an attorney and you’re thinking, now what? In this case, it’s time to poke holes in the case. Assuming you’ve hired a good DUI attorney, they’ll take the lead on this. However, you may need to help bring certain facts to light.

It’s a good idea to give your attorney a full rundown of everything you remember from the night you were pulled over. Be as detailed as you possibly can. Bring up every little piece of information you can, including when the police officer pulled you over, what was said, how the test was handled, etc. If you’re having trouble remembering key details from that evening, consult the people you were with.

There are dozens of ways to invalidate a DUI. It starts with the legality of being pulled over. If you can prove that there was no reasonable cause for the law enforcement officer to pull you over, you can invalidate everything that happened from that point on. (As an example.)

A DUI conviction is more than just embarrassing and inconvenient. It’s actually quite costly on multiple levels. For starters, there are immediate fines and suspensions that will cost you thousands of dollars (on top of attorney fees).

Then there’s the conviction on your record, which will continually be pulled on your background report for years to come. And if you ever get another DUI charge, the consequences multiply exponentially.

By following the law and responding in a poised manner if you are arrested, you give yourself the best chance of avoiding a charge or conviction. Good luck! 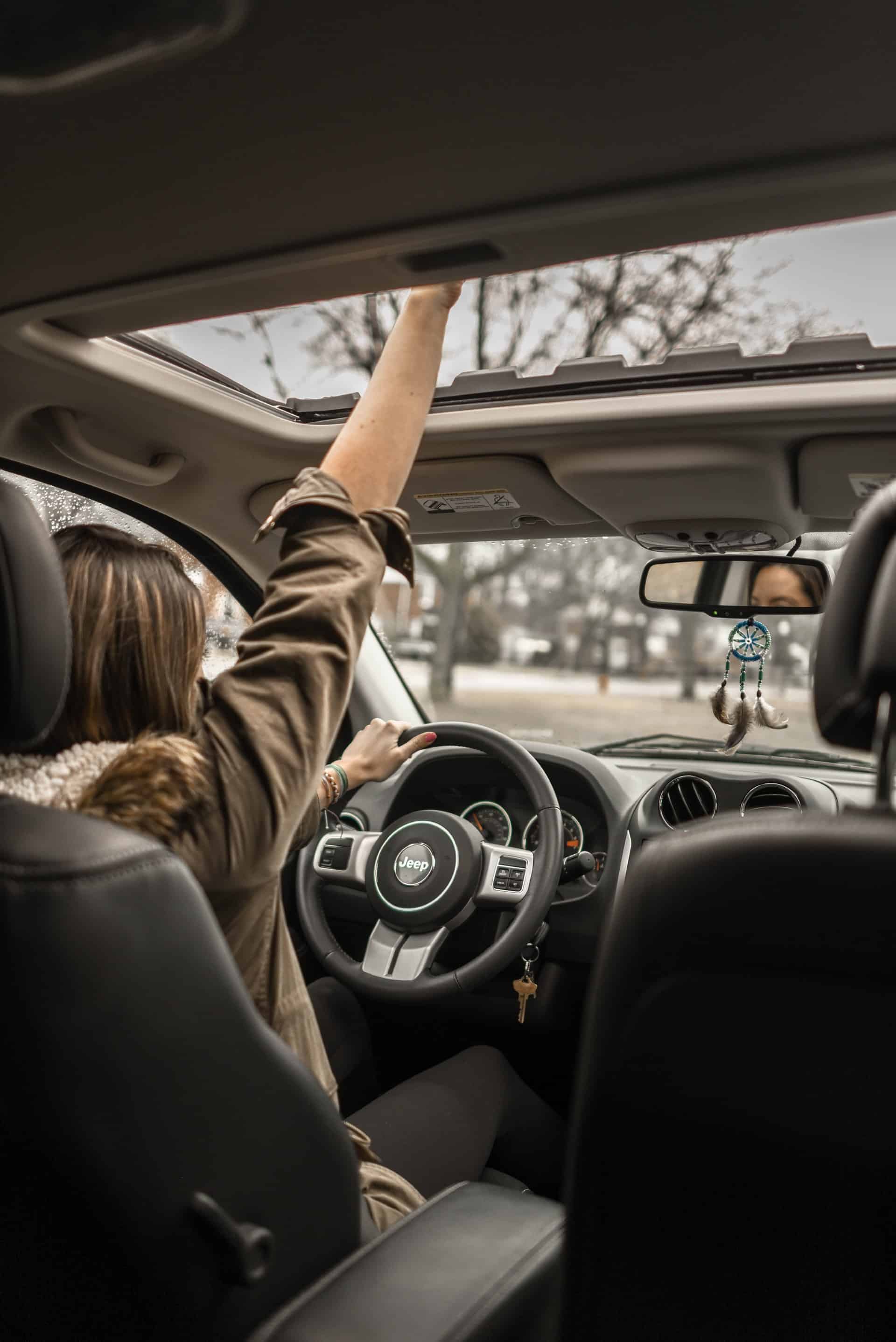