Ken Heinz On The Benefits And Importance Of Music Education

It is fair to say that music is more ubiquitous these days than it has ever been before. With music playing on smartphones, tablets, and laptops, people have access to an endless supply of melodious tunes around the clock. But that is not the only source of music education for children or people of all ages.

Ken Heinz of Weeping Water, Nebraska, spent about 35 years working in education. He started as a teacher for seven years before becoming a principal for the next five years then a superintendent for 23 years. With a degree in Music Education and Vocal Music Performance at Nebraska Wesleyan, he also got a Master’s degree in Educational Administration at Kansas State University and his Ph.D. degree from the University of Nebraska at Omaha and Lincoln.

After retirement, Ken is now directing a men’s choir. Music education happens both inside and outside the classroom. From choirs to singing assemblies, nativity plays, and extracurricular programs, people have ample opportunities to learn about music, says Heinz. But the benefits of music education extend beyond learning to play an instrument. They cover all aspects of a person’s life and development. 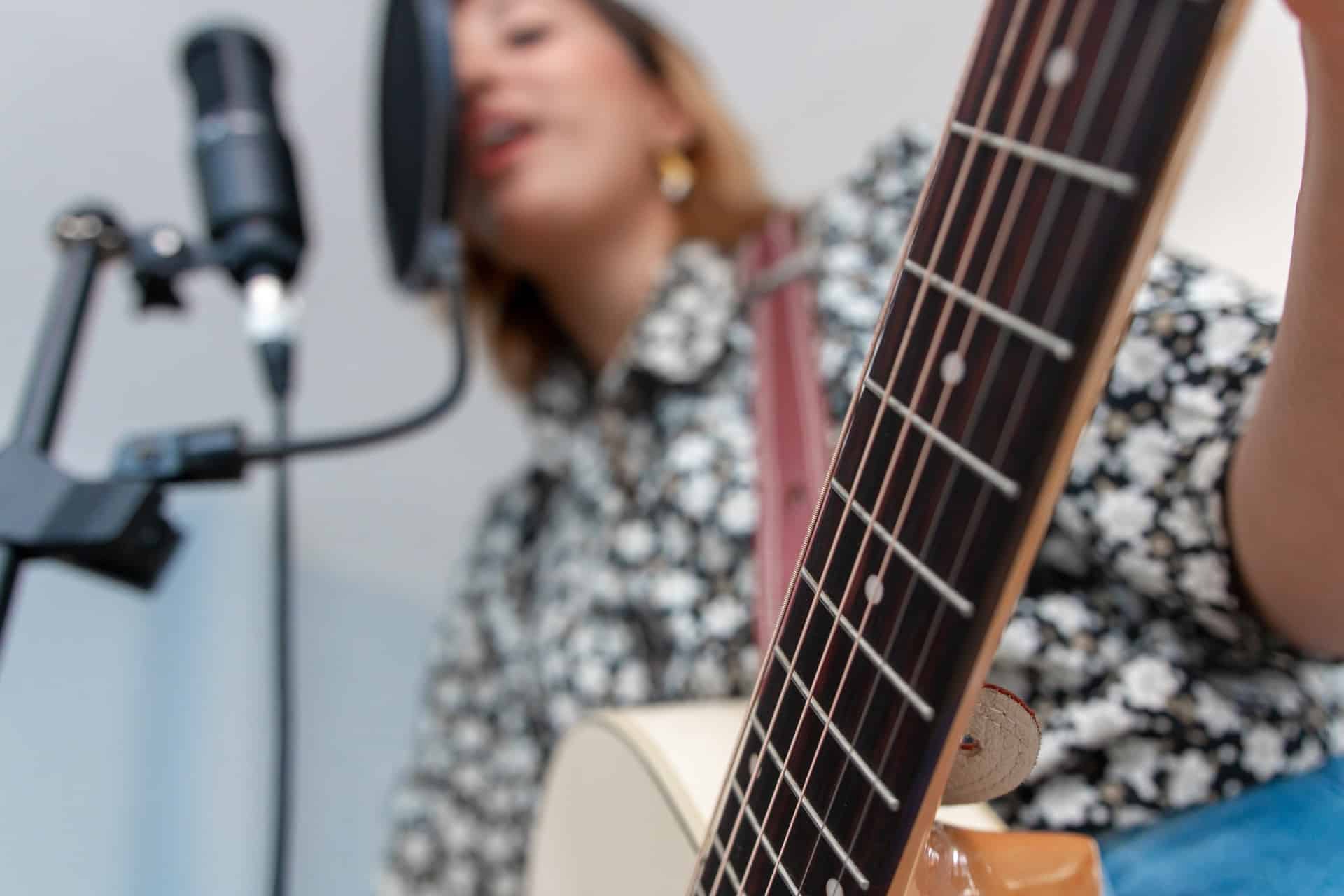 The thing about learning music is that, unlike other school subjects, music stimulates different areas of the brain which gives the person a comprehensive cerebral workout. This helps the child learn other subjects as well. Music improves basic skills, which facilitate learning other topics. From singing to moving and listening, learning music is a rich experience that speeds up their progress in other school subjects, notes Ken Heinz of Weeping Water.

It’s the coordination between different senses that makes music education such a valuable experience at school. Students learn to use their eyes, ears, and small muscle groups in their arms and hands simultaneously. All these skill sets are crucial not just for learning an instrument but also for learning other abilities and subjects both inside and outside school.

According to Ken Heinz of Weeping Water, music education has another important benefit for children between the ages of 2 and 9. That’s when language development is at its highest in the child’s life. “When you think about it,” he elaborates, “some children have a natural talent to decipher sounds and codes while others need some practice to get their grasp over the language. Music education provides this practice which enhances the child’s understanding of how words are formed and associated with sounds in the brain.”

That’s where growing up in a musical environment can give the child a leg-up in developing their language skills. While most of these language capabilities are inherently equal in most children, they still need to be trained and strengthened. Music education is a great opportunity to practice either through musical classes at school or even at home. It improves the child’s linguistic capacity and makes them more competent in social situations and among their peers.

Recent studies show that learning music can improve the child’s IQ in general compared to other forms of arts or no extracurricular classes at all. One of those studies sponsored by the University of Toronto targeted six-year-olds. The children were divided into three groups.

The first group was given piano and voice lessons once a week. The second group was enrolled in general art classes, while the third group did not attend any lessons. Over a period of one year, the students had their IQ tested twice. The results showed that the group that learned music scored three points higher in their IQ tests over the other two groups.

The way Ken Heinz of Weeping Water sees it, neuroscience has also confirmed that the brain of a musician exhibits increased neural activity compared to a non-musician. The same improved brain functionality is also present in young children who attend music classes regularly. This has to do with the fact that the musician or person playing an instrument is exercising more areas of their brain than one who is engaged in a less demanding activity.

It’s usually the motor skills and sound discrimination abilities that get the most improvement among children who study music or learn an instrument. Brain scans of young musicians showed heightened activities in the areas and networks in the brain related to these skills.

The connection between mathematics and music has always been hinted at but never proven. Not until modern research found that music has the same impact on spatial intelligence as math. Both of these fields improve the child’s ability to visualize interconnected elements and establish the relationship between them no matter how tenuous, says Ken Heinz.

This is what solving math puzzles does to the child’s brain. And music too, as it turns out, has the exact same effect on the spatial-temporal skills of a child playing a musical instrument. Spatial intelligence is an important skill for students studying engineering, computer science, architecture, as well as gaming, and arts.

More studies are also coming out to support the influence of music education on the students’ overall performance and test scores at school. Research by the University of Kansas found that students in schools with a well-established and well-funded music program tended to outperform other schools where such programs didn’t exist. In general, students who received weekly music classes tended to score 20% higher in math and 22% better in English using the same tests.

Music learning usually requires better concentration from the student which trains the brain to function at a higher focus for a prolonged period. This mental stamina is what the students need to study and perform well in tests.

Music education is often associated with a creative environment that encourages arts, self-expression, and enjoying the beauty in life. Far from being an isolated endeavor, music encourages developing healthy connections with other people, builds relationships, and fosters social interactions. But above all, music education makes the person feel that they belong in the music world, says Ken Heinz. 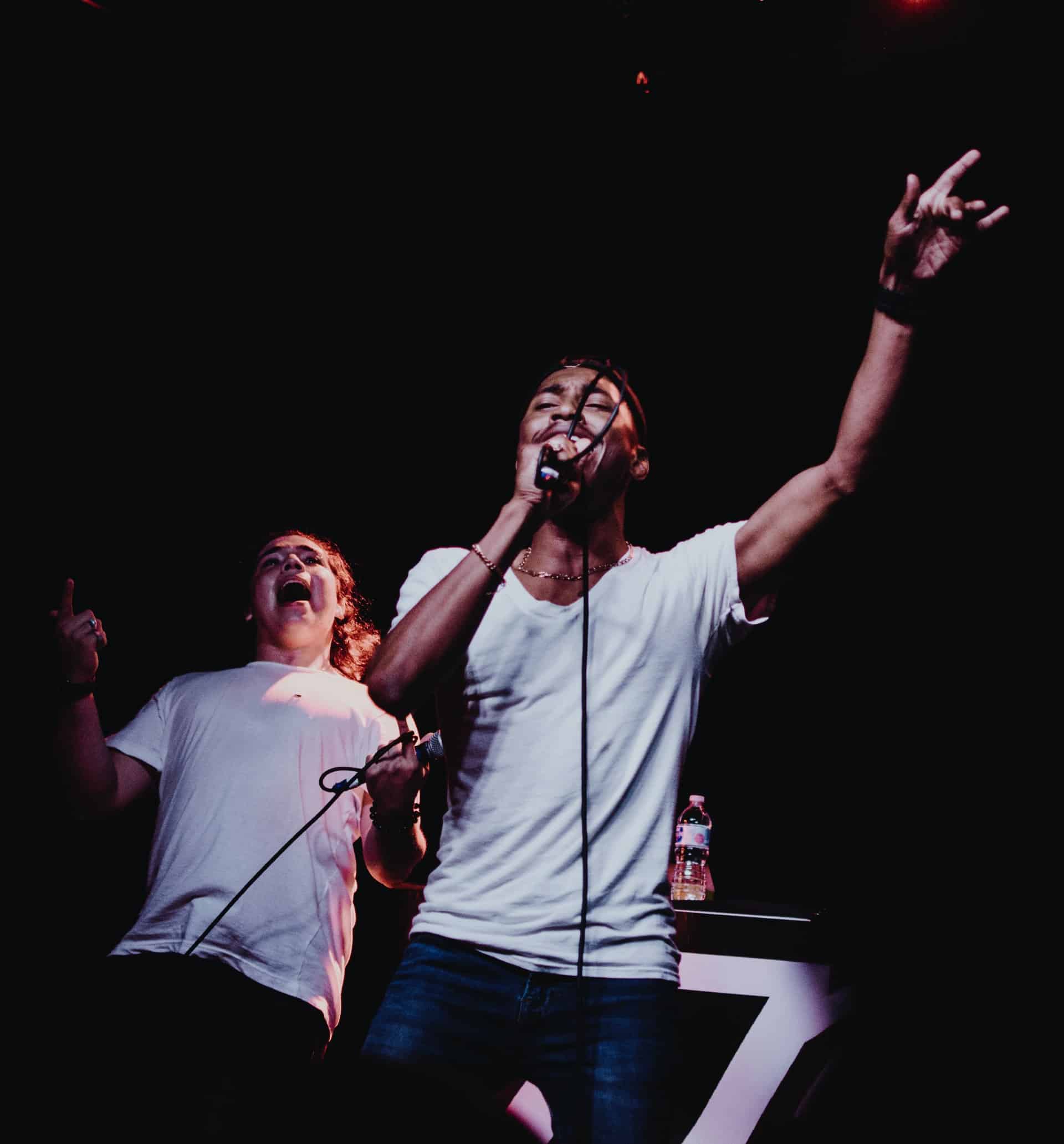