What You Should Know About Servicemembers Civil Relief Act

The Servicemembers Civil Relief Act, or SCRA, is designed to ease the financial burden of those serving the military. These financial burdens include rental agreements and evictions, security deposits, mortgage foreclosures, life and health insurance, tax payments, as well as credit card interest rates to name a few. The SCRA is highly beneficial to individuals who are on active duty in the army, navy or air force, as well as in the marine corps or coast guard. Aside from these facts, here are other things that you should know about SCRA. 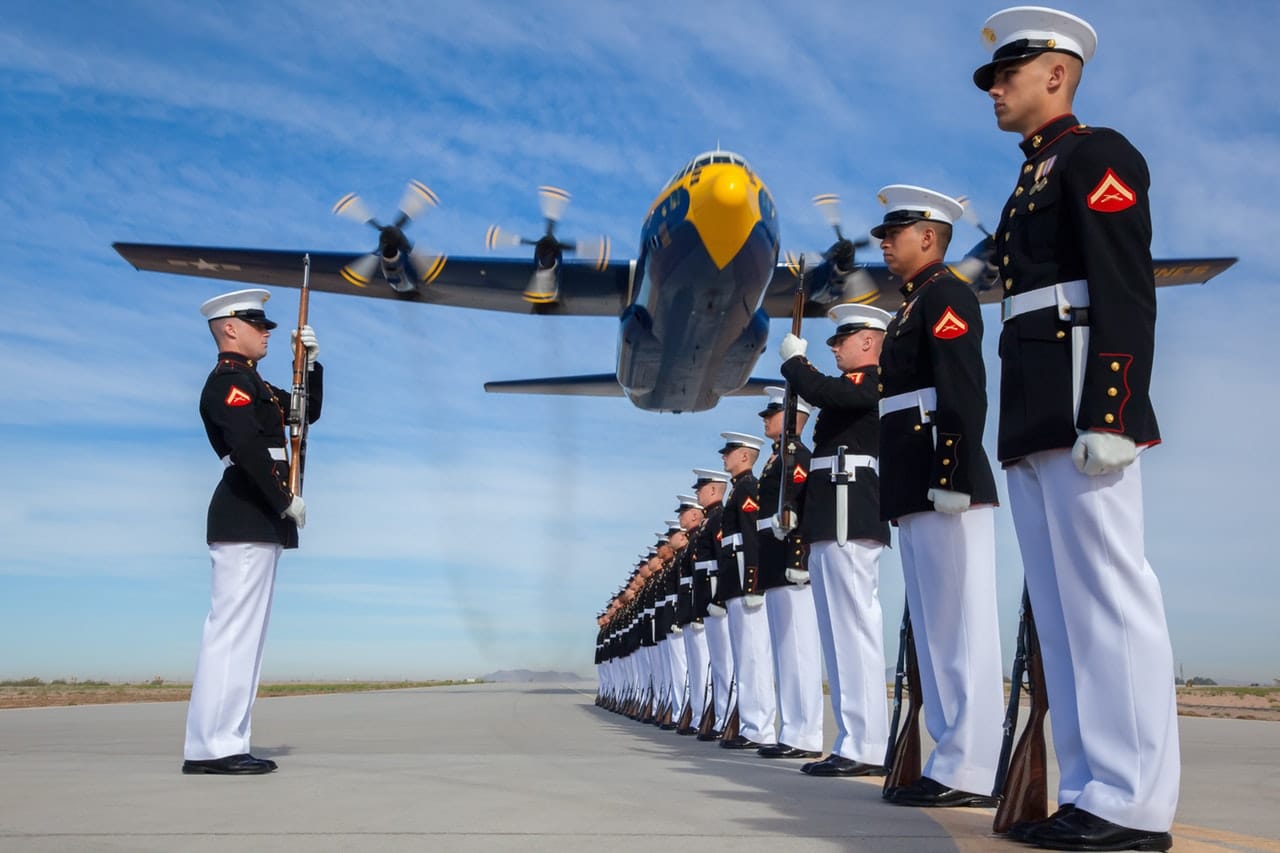 SCRA was enacted primarily to ease the financial burden of military servicemen. This paves the way for servicemembers to focus on their responsibility in keeping the nation safe and secure, ready to defend it from adversities. Thus, any complainant involved in a legal proceeding encompassed under the SCRA needs to seek for a military verification service to ensure that the person they are suing is entitled to the protections provided by the SCRA. Military status verifications show whether the individual making to face a legal battle is on active military duty.

Who Is Covered By The SCRA

The SCRA covers all military members who are in active service, as well as the reservists and members of the National Guard who are on active duty. The coverage of their protection usually begins on the date they entered an active duty and ceases within 30 to 90 days after their termination. The protection offered for these military personnels even extends to their family members.

Reduced Interest Rates. Individuals who qualify for SCRA protection enjoy a reduced interest rate, which is capped at 6%. This rate encompasses all the liabilities incurred even before the individual entered active service. In addition to this, if the interest rate is brought about by mortgage loans, then the interest cap remains active for a year after the active military service.

Postponement of Foreclosure. The foreclosure of any property of individuals covered by the SCRA is postponed to up to nine months after the termination of their service. However, if the plaintiff carries a valid court order, this protection may be waived. Thus, it is important for these military service personnel to get in touch with the proper legal assistance office the moment that they miss a payment for their mortgage.

Deferred Income Taxes. Individuals covered under the SCRA law also get to enjoy deferred income taxes. This is true if the ability to pay of the individual is significantly affected by the military service they render to the government.

The SCRA greatly benefits those actively rendering military service because at least, they get protection from various financial burdens. Apart from these, they are also protected from default judgments, non-judicial foreclosures, as well as installment contracts and repossessions while they are in active service. Thus, it can be deemed that it is important for military personnel to have sufficient knowledge about this law to ensure that their benefits are given due to them and their rights are protected. 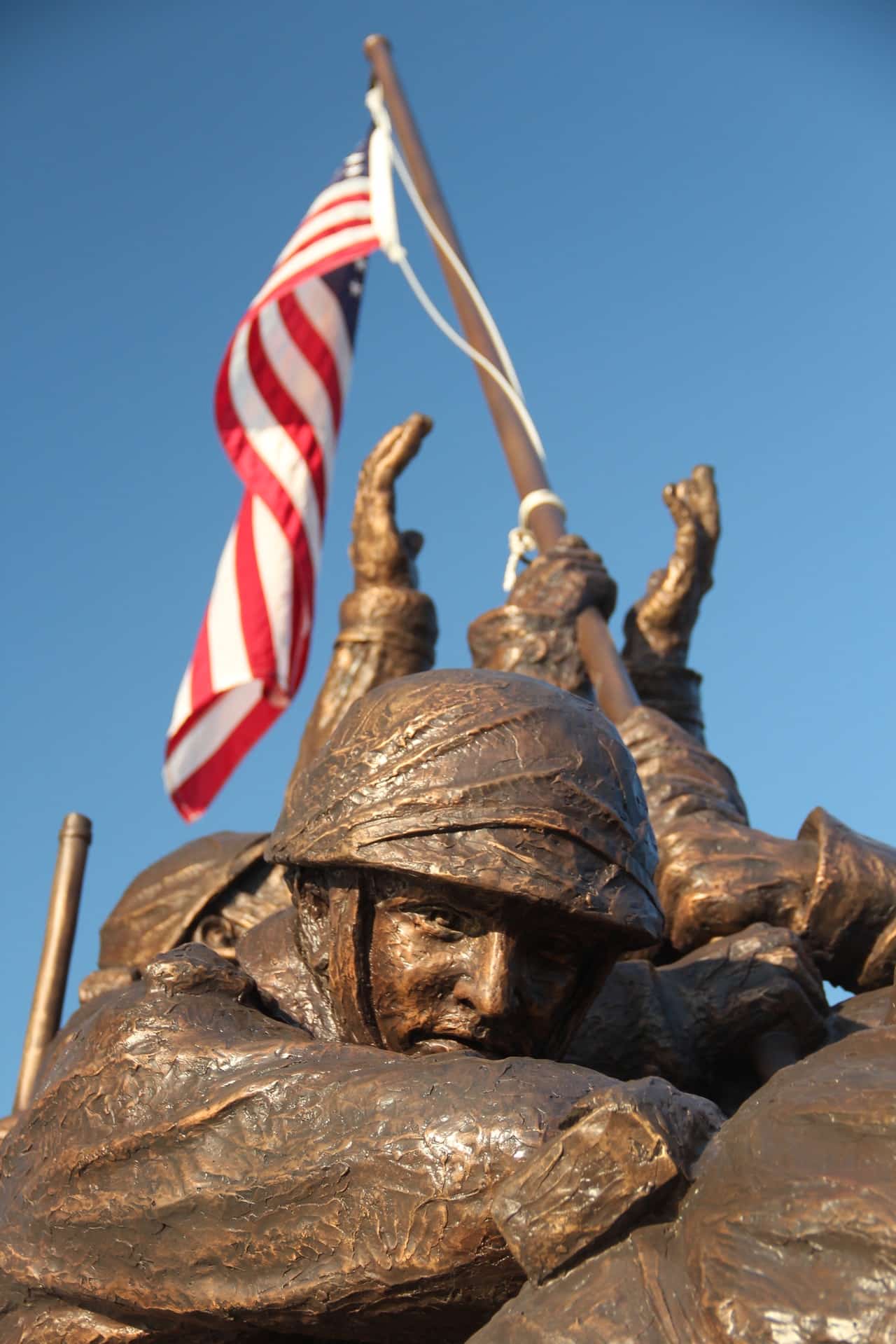