Monuments of the Jewish people remained throughout the Eurasian continent, but there is one place that is truly unique. So, near Kyiv, there is a unique village of Anatievka, which literally descended from the pages of books.

What Anatievka is and what role Alexander Machkevitch played in its foundation – in this material. 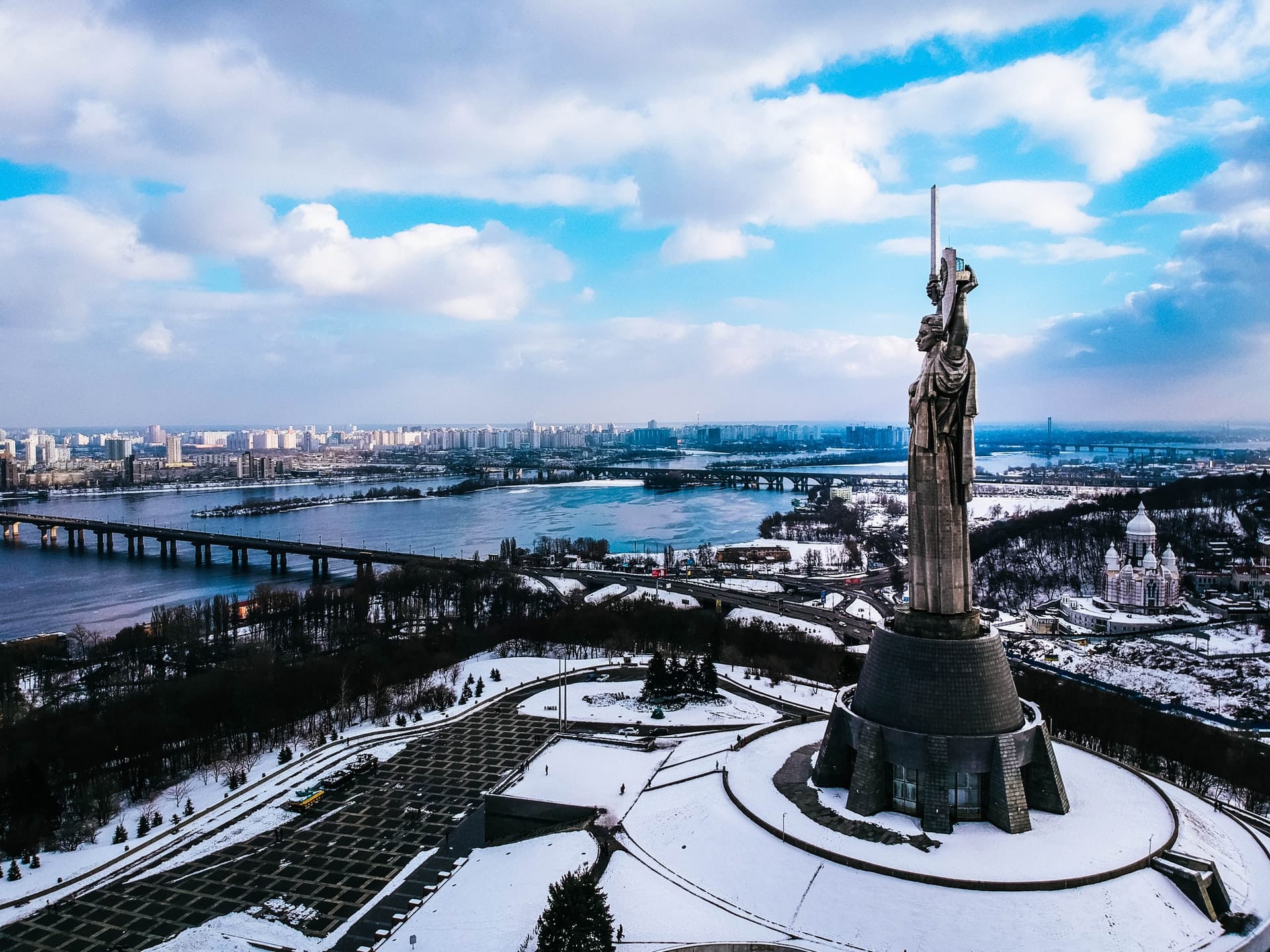 Anatievka In The History Of Ukraine And Israel

Anatievka is a Jewish village in which the characters of the stories of the great Sholom Aleichem lived. The most famous Jewish writer of the last century was born under the name Solomon Naumovich Rabinovich in Pereyaslav, which is located in the modern Poltava region of Ukraine.

His Anatievka is a collective image of the places in which the writer lived and worked. An attentive reader can find out on the pages of his works the preserved streets of Sofievka, Voronkov, Bila Tserkva, and the city of Lubny.

Anatievka is the place of residence of the protagonist of the works of the outstanding playwright and writer – Milkman Tellier, the most popular hero of Jewish literature.

Surprisingly, the modern literature of Israel, the founder of which is called Sholom Aleichem, was born on the territory of modern Ukraine.

“I grew up on stories about the milkman Tellier and for the first time became interested in the culture itself after reading his stories. Fortunately, at the moment I have the opportunity to give due respect to the conductor of national memory and create an eternal monument to his art,” says Machkevitch. 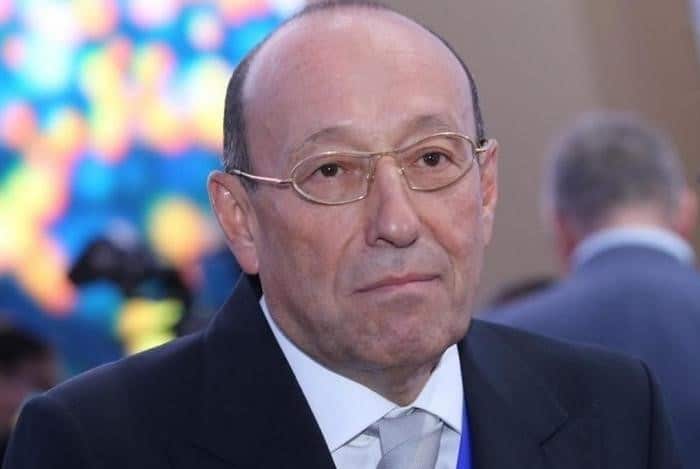 How Art Helps Transform Reality: The Experience Of Alexander Machkevitch

Anatievka is an idealistic place that could not exist in reality. But today, a village invented by a writer can literally become a reality.

“The idea of reconstructing Anatievka on the territory of Ukraine was a necessary measure. With the outbreak of hostilities in the east of the country, tens of thousands of representatives of our community were forced to leave their homes. They left the acclaimed houses, apartments, cottages, and only recently rebuilt synagogues. The representatives of the community realized the urgent need to help the Jews of Donbas who were in trouble. Then it seemed to me and some other philanthropists the best ideas for the first time to recreate Anatievka. The emergence of an idealistic Jewish settlement in today’s troubled Ukraine is the best way to comfort Jews who have lost their homes,” says Machkevitch.

Currently, Anatievka, which is an hour’s drive from Kyiv, is home to hundreds of representatives of the Jewish community. Internally displaced persons are provided not only at home but also at a hospital, rehabilitation center, places for leisure and prayers. 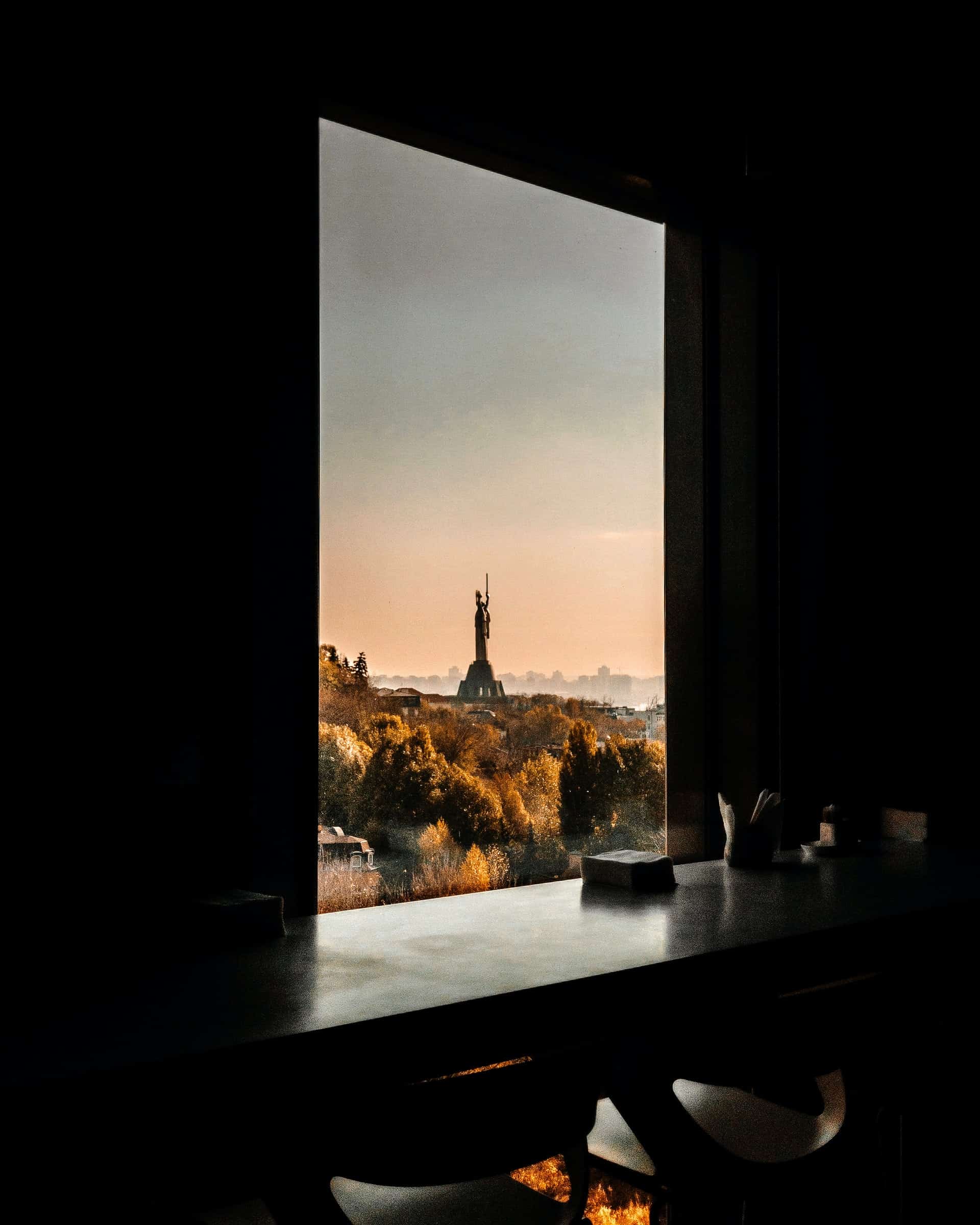