On a planet that has more than 70% of its areas covered in waterscapes, water may seem in abundance. The reality is, even though our earth is full of water, only 2.5% of it is fresh, and about 1% of it is available for use. Water isn’t just an essential compound for the survival of the human body and other animals, but also agriculture, recreation, and dozens of other important activities. Since most of the freshwater used across the world is from rivers, streams, and lakes, they are vulnerable to many factors that could affect their state.

Water pollution in the form of fertilizers, wastes, and toxic chemicals, making the supply of freshwater in a constant diminishing status. The negative impact reverberates through the economy in streams like public health, food, tourism, and the environment as a whole. Fortunately, modern-day solutions are being innovated and developed daily to battle water pollution. 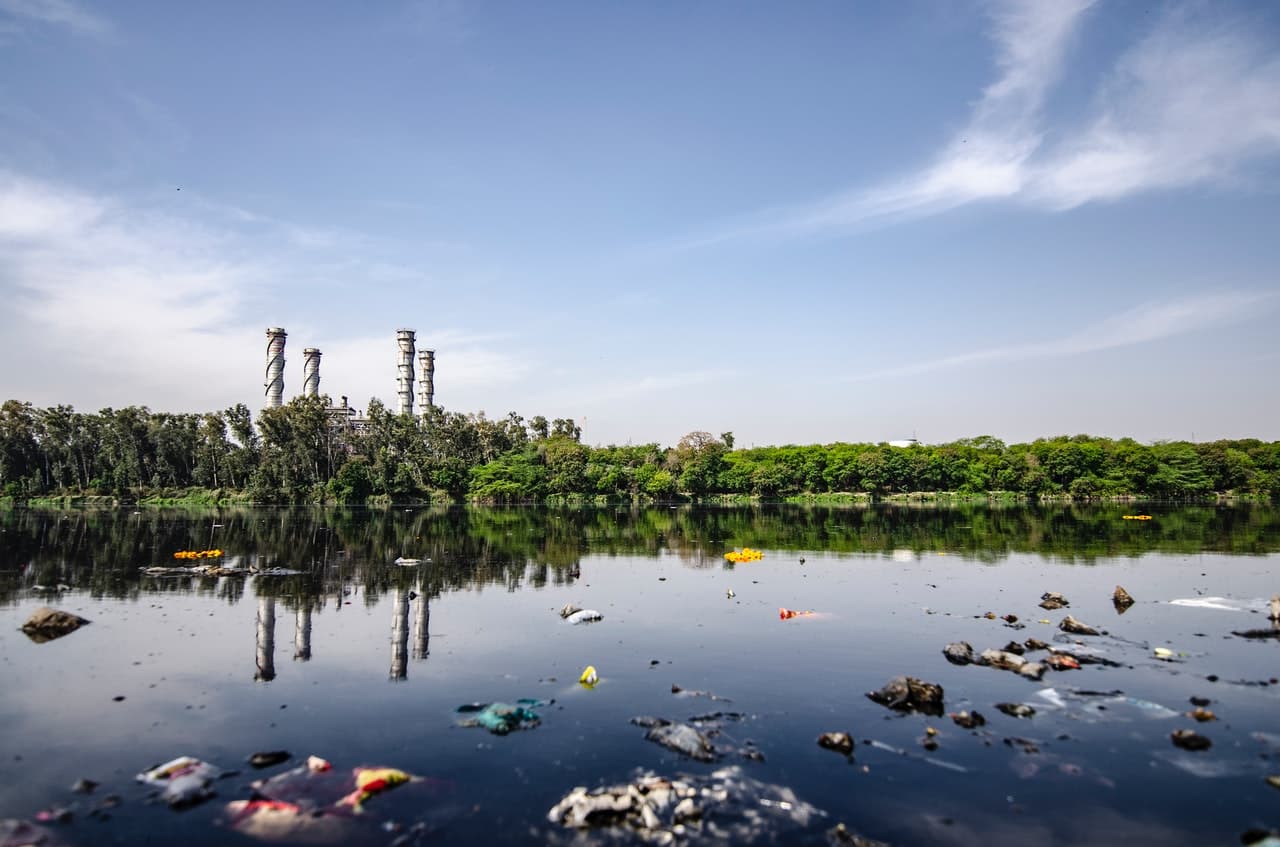 Reverse osmosis is a way to treat harmful water by extracting most of the toxic salts by using a pressurized pump and forcing the flow across a semi-permeable membrane. According to the reviews at ro-systemreviews.com, reverse osmosis is a cheap way to highly purify water without the need for electricity, from a single tap to whole industrial filtration systems.

A lot of homeowners opt for eco-friendly solutions to reduce water pollution, and reverse osmosis is usually the first choice when it comes to water filtration and treatment. Various industries like pharmaceuticals, agriculture, and others use reverse osmosis to purify the water.

Education On The Problem

Water pollution is not a minor setback; it’s a very big crisis that puts millions of people at risk of disease and extreme water scarcity. Individual water consumption will require mass-education movements that can help people understand what’s at risk and how to help. Major corporations and supply chains are also responsible for huge amounts of consumption, and their cooperation can be very impactful to the issue in the case.

More than two-thirds of the freshwater available to us is being used in agriculture practices. A lot of countries and industries are using irrigation techniques that consume huge amounts of water. Improving the irrigation systems and protocols by integrating modern mechanisms and devices will result in saving significant amounts of water. While new technology is highly appealing to first-world countries, it’s a much harder job to integrate it into underdeveloped countries.

Most forms of water consumption regard water as waste after it has been utilized. Water recycling or reclamation is the use of wastewater by treatment and redistribution to serve other water-related purposes. The local supply of water will have a longer life while reducing energy consumption, costs, and pollution. Some states recycle more than half of their water with further development to reach even more. Communities with a low water supply will get to have high-quality water that can be reused in many water-dependent systems without facing shortages.

Titanium dioxide nanotechnology is currently being utilized to attack bacteria and eliminate many toxins from water. It also uses ultraviolet rays to breakdown unsafe compounds to treat water. This form of technology is considered reliable as it’s cheap and has no negative impact on the environment. One of its greatest perks is that it reduces harmful microorganisms that overgrow on wet surfaces.

There are water purification devices that are self-powered by solar and wind energies that can be used to produce over 20,000 liters of water per day. It uses the newest renewable energy technologies to combine efficiency and cost-reduction practices so it could be available in as many places as possible. While it’s still not very common, it’s gaining traction around the world as more and more organizations are using it.

Desalination is a common way to treat water that is otherwise unavailable for consumption like seawater. The problem with desalination is that it requires the use of huge amounts of energy, and it’s usually not very eco-friendly. Solar-powered desalination plants are being used as of recently in a few countries to combat carbon fuel consumption. The efficiency of solar-powered desalination plants lies in its ability to reduce water pollution by allowing the treatment of new water sources and increasing the supply while being cost-efficient and eco-friendly.

Water pollution is a silent crisis that is being overlooked by many people around the world. There is no way to combat pollution if we are not ready to address its causes and the solutions required to resolve it. Modern technology is a great aid but it all has to start with education and ecological movements to make a real change. 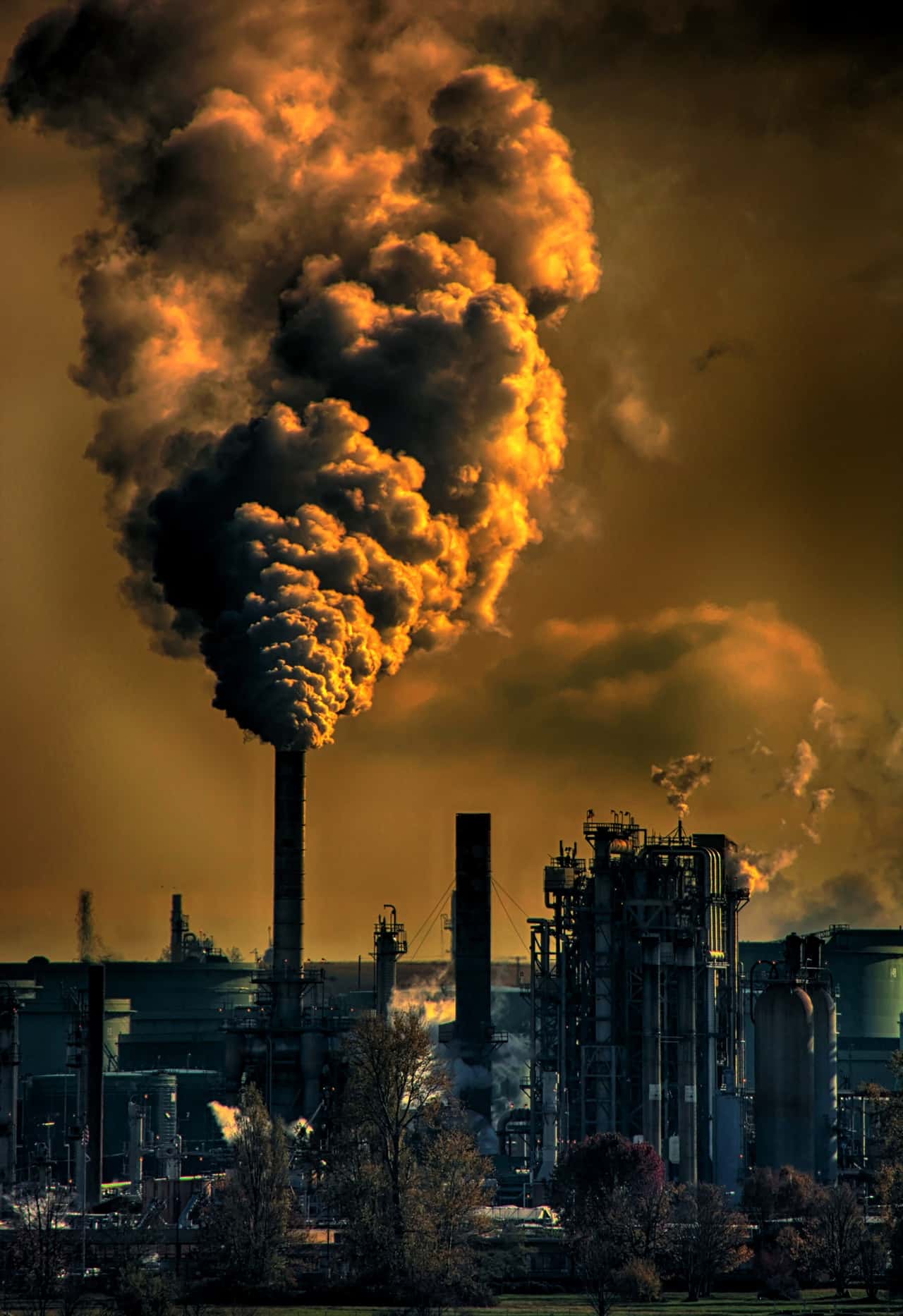