Popular Athletes Share The Secret To Success Beyond Sports

Many people around the world look up to athletes for one reason or another. You must admit that there is something to admire about the dedication and determination that it takes to excel at any given sport. The hours that one must put in practicing just in order to become famous is rather remarkable.

We can envision just how much they have given up to be at this point. While their acquaintances were out enjoying the weekend, they were likely in the gym or on the street working on their game. At the same time, there is much more to life than just sports. These three athletes prove that every day. 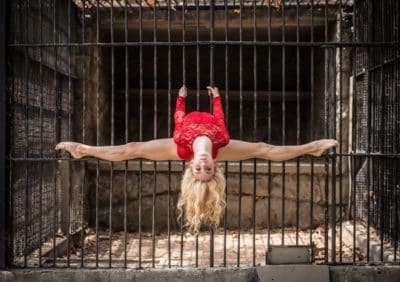 Anyone familiar with the world of surfing will know about Kelly Slater. He earned the World Surf League Championship an impressive eleven times and holds multiple records in the sport. To do that requires an incredible amount of determination and skill.

He worked hard throughout childhood and his young adult years to become one of the best surfers to ever walk the face of the planet. It was also while surfing that he developed a tremendous love for the earth and the environment in which we live. Now that he is no longer surfing for a living, he has started an amazing clothing company called Outerknown.

Outerknown is a company committed to sustainability. Kelly realized that many of the clothes he and others were wearing showed no respect for the environment. He wanted to become part of the solution. The company he founded uses organic materials.

It respects all of the workers, right down to the farmers who harvest the seeds used to create the clothes. The result is a clothing line that has minimal impact on the environment. Consumers can feel good about their purchase and get the added benefit of durable and fashionable clothing.

Tony Hawk almost single-handedly made skateboarding famous. In fact, it is he who probably elevated the X-Games to the status it enjoys today. He has inspired young people around the world to become better people. He invests his money in the development of skateparks and other types of community activities that provide young people with something positive to do.

Many of the communities his foundation serves are in lower-income neighborhoods. His foundation has personally invested more than ten million dollars into these types of projects, allowing them to serve more than 6 million young people.

That is rather impressive and demonstrates just how successful he has been even when not skating. With more than 620 skateparks having been built in every state in America, his positive mark is undeniable.

For her part, Lolo Jones is an incredibly diverse athlete. She has won awards as both a track and field and as a bobsledder. Not many people in the world can add both of those to their resume. She is also regarded as one of the most celebrated collegiate athletes in history. Using her natural popularity to become a social media influencer was a smart next step for Lolo.

Taking it even further by teaching a Skillshare class on how to succeed in social media is the next level brilliant.  Her approach is honest, and that makes it indelible! She continues to promote fitness and shares her fitness secrets, including daily CBD, as part of her wellness routine.

CBD oil pills can be taken daily as a healthy addition to your supplement regimen, or you can massage overworked muscles with a topical CBD lotion or cream. For those people who feel that athletes cannot be successful outside of their sport, these three prove that theory incorrect.

In fact, sports can be viewed as a platform for something even greater. Becoming known because of athletic ability is wonderful, but being able to do something else to attract notoriety is an even greater feat. These three athletes show just what is possible when one puts their mind to it and uses the platform and ability that they have been given. 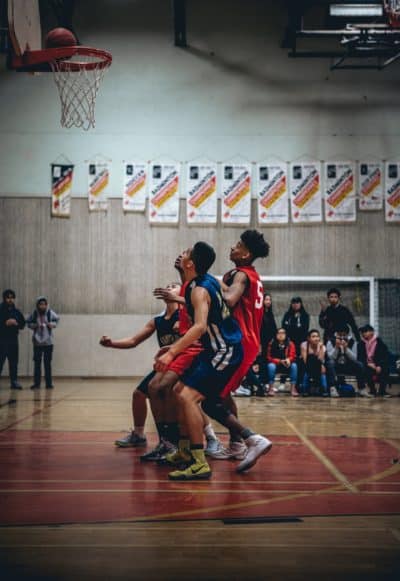