Popular Countries To Visit In Europe

Euro tours can end up extremely confusing especially if this is your first visit. You will find 44 countries with competitive attraction points that make it impossible to make a decision between all the different languages, cultures, and people. To help you make a wise decision, here are some popular countries that you might want to start your tour with. 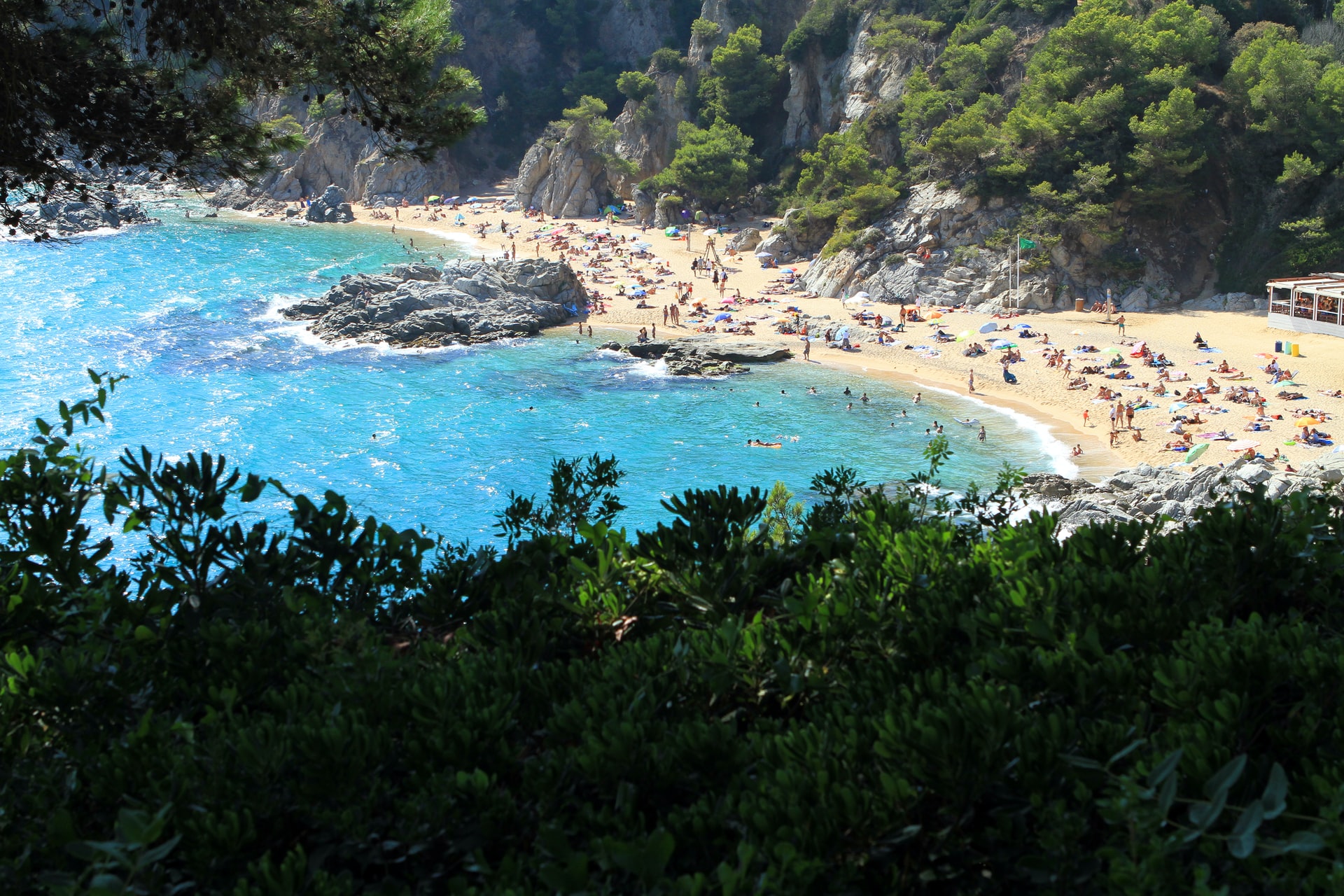 The Netherlands is one of the most laid-back and relaxed countries in Europe with the perfect combination of weather and views for all seasons. The progressiveness and open-mindedness make it a natural getaway for many artists and advocates of freedom.

Being the most densely populated country in Europe, traveling around is easy thanks to the various modes of transportation available. A lot of tourists decide that it is for the best if they travel by bike, which can be quite scenic in a country filled with various attractions of all kinds, from art museums to dozens of windmills in green fields.

Those who are interested in agriculture and forestry should definitely head to the country that boasts the biggest agri-food fair in Europe, which is Belgium. If you’re a fan of long-standing old castles, you’ll be in for a surprise when you learn that Belgium has the most castles per square kilometer in the world. You’ll find no shortage of cultural heritage and progressive communities in Belgium thanks to its amazing historical roots.

One of the most interesting facts about Belgium is that it produces more than 220,000 tons of chocolate every year. Aside from the amazing world-renowned Belgium chocolate, the inviting cuisine of the country is liked by every taste.

It’s hard to find an argument against visiting Germany thanks to the inclusion of many diverse attractions that make it one of the most visited countries in Europe. In Germany, you’ll find the castles you’ve heard about in fairytales, in addition to old towns that still somehow have their alluring ancient aura.

It’s fair to say that it’s one of the most romantic countries you can visit. You’ll get to find magnificent locations in every direction on the map; from the north, you’ll witness the magnificence of the Baltic Sea; going south, a visit to Munich and Oktoberfest should be in order. The east and west await you with their amazing Rhine River valley and glamorous nightlife.

The United Kingdom is not only quite diverse in terms of attractions thanks to its size, but also of being made up by different countries close to each other. The diverse cultures of Northern Ireland, Scotland, England, and Wales make it tempting to explore how you can interact with different cultures and find similarities between them.

The UK is one of the most charming crucibles that you can visit thanks to its rich additions to culture, music, sports, and many other elements. Whether you’re planning to watch the Premier League in all its glory or taking a trip to grand Harry Potter sets, you’ll find what you’re looking for in the United Kingdom.

You’ll have a hard time believing that the scenery in Austria actually exists in our world if you only view it through pictures. No Euro trip should be devoid of a visit to Austria if you truly want to see what Europe has to offer in terms of magical sceneries. Austria’s valleys and mountains can be witnessed from almost any place in the country. A landlocked country that’s surrounded by the Alps is naturally going to be one of the most popular and scenic places in Europe.

The villages and towns in Austria look quite authentic when you contrast them with the scenery that surrounds them. Austria is already visited by many skiers and snowboarders thanks to its natural preparedness for such a sport, but it’s also quite the trip during the summer where you can see crystal-clear lakes and glimmering mountains in the sun.

France doesn’t really need an introduction, being the most visited country in the world according to figures provided by UNWTO. With almost 90 million visitors in 2018, France is popular for very good reasons. The alluring sophisticated culture of France provides the visitor with a myriad of activities, attractions, and sceneries that they can never get enough of.

From the rich and complex cuisine to its world-renowned artistic venues. Paris is full of amazing wonders like the Eiffel Tower and the magnificent museum of the Louvre. Lyon and Marseille are also amazing tourist hotspots with different cultural experiences.

Spain is the second most visited country in the world with more than 82 million visitors in a single year, specifically 2018. It boasts a staggering number of UNESCO World Heritage Sites. Once you step into Spain, it’ll be hard to find an area that doesn’t contain a considerable amount of cultural heritage and historical significance. The diverse geographical region of Spain includes beautifully contrasting landscapes that include snowy mountains, deserts, and the Atlantic and Mediterranean sunny coasts.

There is a certain charming power about Europe that attracts anyone and keeps them coming every time. Other than being packed with interesting historical sights, incredible cultural landmarks, Europe is famous for its beautiful nature and amazing scenery. If you plan it right, you’ll discover the most magnificent attractions in Europe at a comfortable pace. 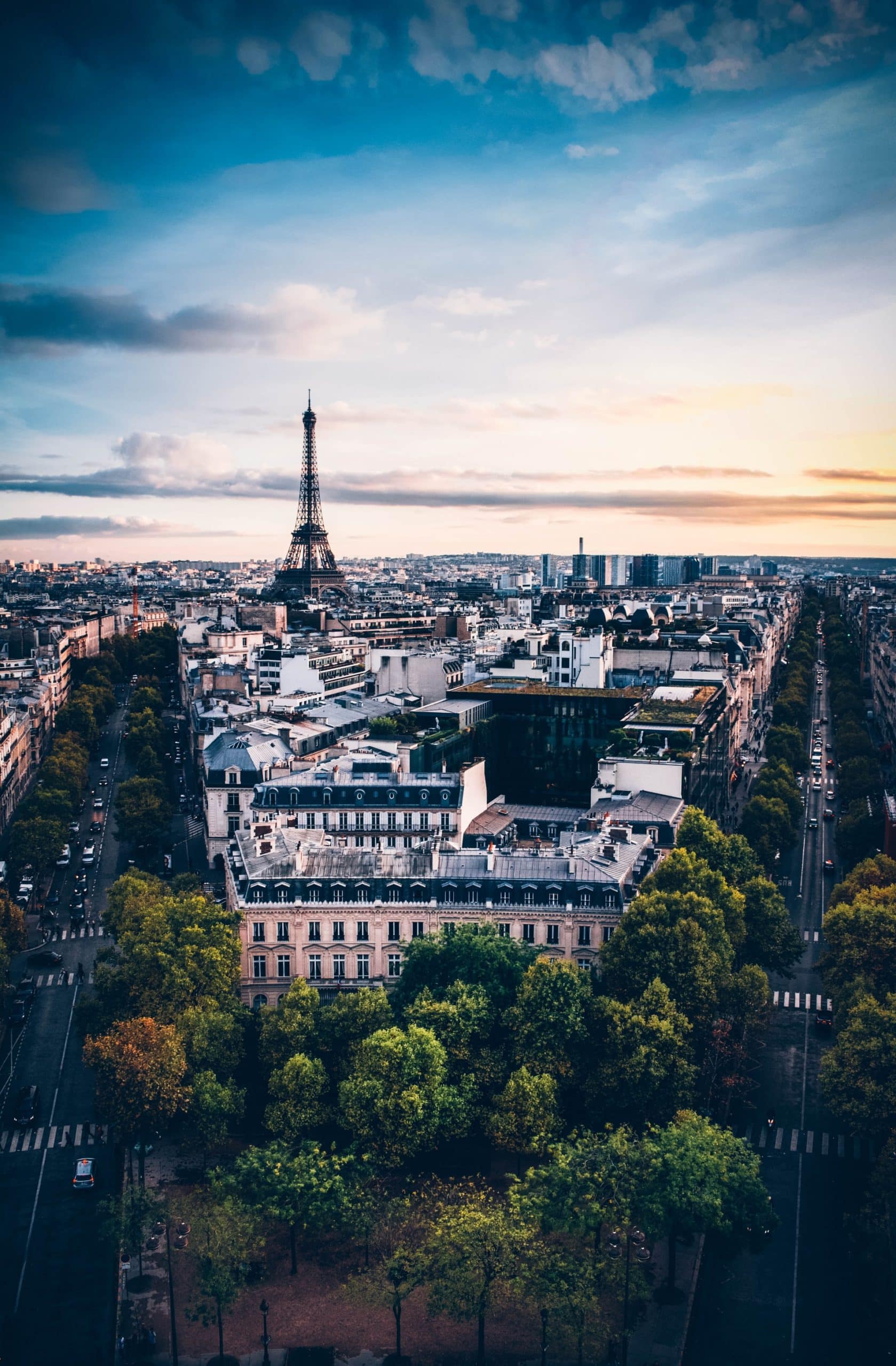