Prison, Fines, And Disgrace – The Penalties For Securities Fraud

Violations of securities laws and regulations in the United States can have serious consequences—both civil and criminal. Under the Securities Act of 1933 and the Securities Exchange Act of 1934, securities fraud is defined as willfully engaging in deceptive practices intended to manipulate financial markets or persuade investors to make financial investment decisions based on misleading or false information.

A “security” can take the form of any investment, including stocks, bonds, commodities, or any other financial tool. An individual or entity who knowingly provides false information regarding any type of security risks a potential investigation for securities and SEC fraud.

Under federal law, security law violations are punishable by up to 20 years in prison and a $5 million fine. The punishment for securities fraud is driven by the amount of money manipulated in the alleged scheme. Below are summaries of outcomes for individuals and companies who engaged in or allegedly engaged in securities fraud. 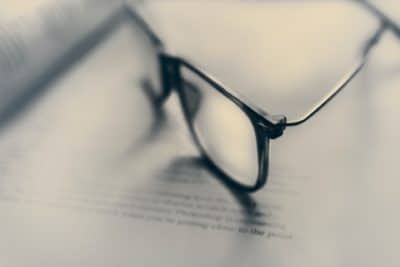 According to evidence presented at trial, he secured a loan from the United States government to build a marble mine in Afghanistan. In order to secure the loan, the executive falsified financial documents pertaining to the future profitability of the mine and, once he received the loan payment, diverted proceeds for his own use.

Although some of the loan proceeds went to the construction of the mine, the former executive took over a million dollars to pay debts he had accrued and also to purchase luxury items. In addition to his prison sentence, he will also have to repay the United States over $15 million in restitution.

A federal jury found a securities broker in Montana guilty for numerous counts of securities fraud for his role in a Ponzi scheme. According to evidence presented at trial, the broker used false bank documents to lure investors into buying loan instruments for a company based in Switzerland.

The loan instruments were never meant to materialize, and the broker took the money from the investors who purchased the instruments and converted it for his own use. The total amount the broker stole from these investors was over $4 million. The broker has to repay the $4 million in restitution, plus a fine to be assessed by the Court. The broker is currently awaiting sentencing.

The chief financial officer of a publicly-traded financial services company pleaded guilty to his role in a securities fraud scheme that involved the falsification of the company’s accounting records. According to the plea agreement, the CFO made material alterations to the company’s yearly earnings, which misled the company’s investors regarding earnings capabilities.

The company’s investors continued to invest in the failing company, resulting in over $25 million losses to the company’s shareholders. As a result of his guilty plea, the CFO will have to pay back the $25 million in restitution and faces the possibility of up to 20 years in prison.

A former trader at a commodities firm based out of New York pleaded guilty to his role in a “spoofing scheme.” The plea agreement reveals that the trader solicited orders for foreign commodities from numerous investors but never intended to execute these orders.

He created fake documents to make the commodities look legitimate when they were not. The trader took the funds paid to him by the investors and converted them for his own use, buying expensive cars and other luxury items.

This spoofing scheme caused investors to lose over $60 million. As part of his plea agreement, the former trader must repay all $60 million in restitution, plus a fine to be assessed by the Court. He also faces up to 20 years in prison.

An Illinois medical advertising company entered into a settlement agreement with the United States government to pay $70 million to settle allegations that it engaged in securities fraud. The company was accused of falsifying business records and contracts to create the appearance that it was more profitable than it actually was and using these fraudulent records to influence company investors.

It is also alleged that the company misrepresented the services it provides, also deemed to be a fraudulent inducement for investment. Since this investigation was resolved via a settlement, no affirmative finding of liability for the company was found.

A former chief executive officer of a brokerage firm based out of Florida was indicted on charges stemming from allegations of securities fraud. According to the indictment, the former CEO misrepresented the buying price of investments he was brokering for his clients.

He is alleged to have inflated the cost of investment purchases to clients, and when the CEO would make the investment purchase at the actual price, he would pocket the amount he overcharged his clients. The indictment claims the former CEO stole over $5 million from investors. If convicted of the charges, the former CEO is facing up to 20 years in prison and a maximum fine of $5 million.

A global commodities trading firm has agreed to a settlement with the United States to resolve allegations that it engaged in securities fraud. The settlement agreement shows the trading firm was alleged to have manipulated the futures market regarding the trade of precious metals.

The firm allegedly created false orders for precious metals in order to drive up the respective price of these metals. The firm also created false filings regarding the profitability of precious metal futures options and then disseminated these filings into the market. As a result of the settlement agreement, the commodities firm will pay the government $25 million.

An individual was extradited to the United States from Thailand after a federal court indicted him on numerous counts of securities fraud. According to the indictment, the individual created websites that were meant to induce individuals to invest in a “gold payout opportunity.” Investors would buy shares of gold with the promise that their gold would be quickly liquidated, resulting in a payout amount several times their initial investment.

The indictment, however, alleges there never was any gold, and the individual was simply collecting money from the unknowing investors and converting it for his own use, often for personal real estate in Thailand. This individual is alleged to have stolen more than $11 million. If convicted, he faces up to 20 years in prison and a $5 million fine.

A financial services company based in Massachusetts entered into a settlement agreement with the United States government to settle allegations it engaged in securities fraud. According to the settlement agreement, the financial services company was alleged to have charged its client’s commission fees that it was not supposed to charge. The company’s clients were told commission fees on certain commodities trades would have no charge, but the company charged these fees anyway by taking funds out of the clients’ accounts.

The company is further alleged to have prepared falsified documents that were presented to clients that misrepresented the buying price on certain commodities in order to conceal the commission fees.

These secret commissions resulted in millions of dollars fraudulently appropriated by the company. As a result of the agreed settlement, the company will pay the United States $64 million to resolve the allegations.

A former chief executive officer of an oil company was found guilty by a federal jury for violations involving securities fraud. According to evidence presented at trial, the former CEO misled the oil company’s investors by hiding massive financial losses the company suffered. During a two-year period, the oil company lost over $100 million in revenue.

When the company’s losses were publicized, investors realized all their individual investments were worthless, and the company’s employees lost their jobs as the company was shut down by the FDIC. The former CEO will have to pay back the $100 million in restitution, plus a fine to be assessed by the Court. He also faces up to 20 years in federal prison.

The securities fraud defense attorneys at Oberheiden P.C. can answer your questions and help you understand your situation. Get in touch for a free, confidential consultation: call us at 214-692-2171. 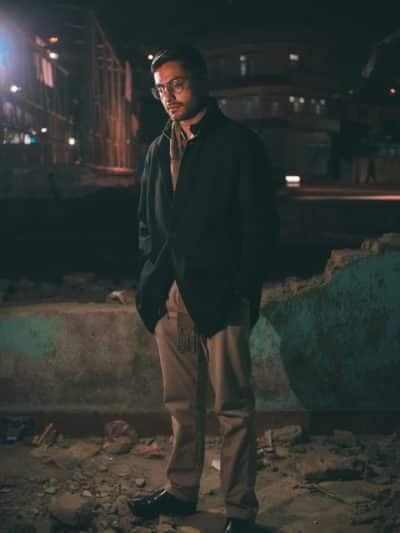