For many years, people around the world have used kratom for either recreational or medicinal purposes. If you look for various blogs on the web, you will be guided through several benefits of this plant. However, the truth be told, kratom has no proven health benefits for the body and continues to be hounded by critics for a number of reasons. There are few bloggers who seldom share their real-life experience with the customers.

We believe you should know both sides of the plant. However, before moving in for debating super green Malay and maeng da, it is important to introduce this plant. 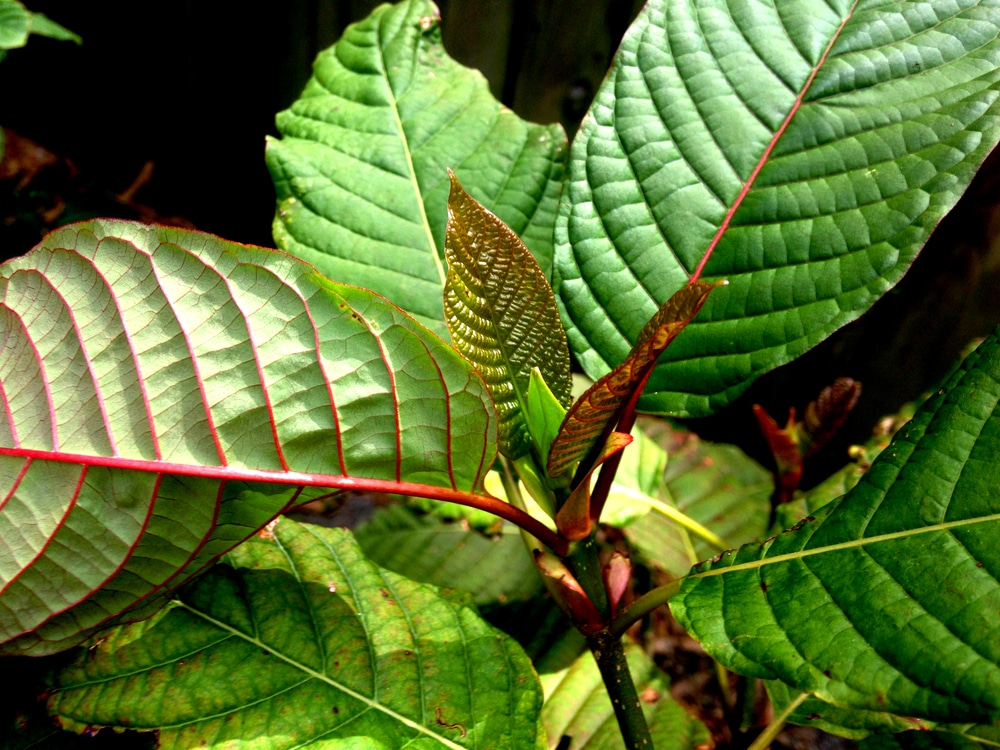 In simple words, kratom is a tropical tree that is native to Southeast Asia. With over 100 million fans around the globe, kratom is a cash crop for a lot of businesspeople and is having a major moment right now. Kratom leaves have always held immense importance because of their sedative properties. Traditionally, people would boil and chew them, but now there are multiple ways of consuming them. Like other regular herbs, kratom too has many strains across the globe. In this article, we will discuss the super green Malay and the maeng da.

What Is Maeng Da?

Maeng Da is one of the most popular kratom strains across the globe that is widely popular because of its effects on the brain. It is dark green and has a unique smell that is different from other kratom strains. As the name implies, it is of Malaysian origin and has a high alkaloid content. People who frequently consume maeng da, claim that it helps the brain in acting vigorously. Fanatic consumers go the extra mile to claim that it helps in providing relaxation to the brain from anxiety and depression.

Other fans also claim that it helps in improving their mood. However, none of these notions is given a thumbs up to my medical practitioners from across the globe. Maeng Da, due to its wide popularity, is not just sold locally but also by online vendors such as kratom crazy, The Golden Monk, etc.

What Is Super Green Malay?

It is a sister strain to Maeng da because it also borrows roots from Malaysia. However, there is a strong reason for people calling it Super. The irony is, it is rich in alkaloids and has bigger kratom leaves, unlike other plants from the same family. This strain has elaborate leaves, which is why it is acknowledged as super green Malay. People who consume this strain frequently claim that it induces mild euphoria in the brain and also energizes the body—a lot of men who suffer from erectile dysfunction claim that it can help in enhancing sexual health.

People who use it as a medicine claim that it is a stronger painkiller as compared to other strains and can help to a great extent. Super green Malay is one of the rare kratom strains on the web; that is why vendors often run out of stock every month. 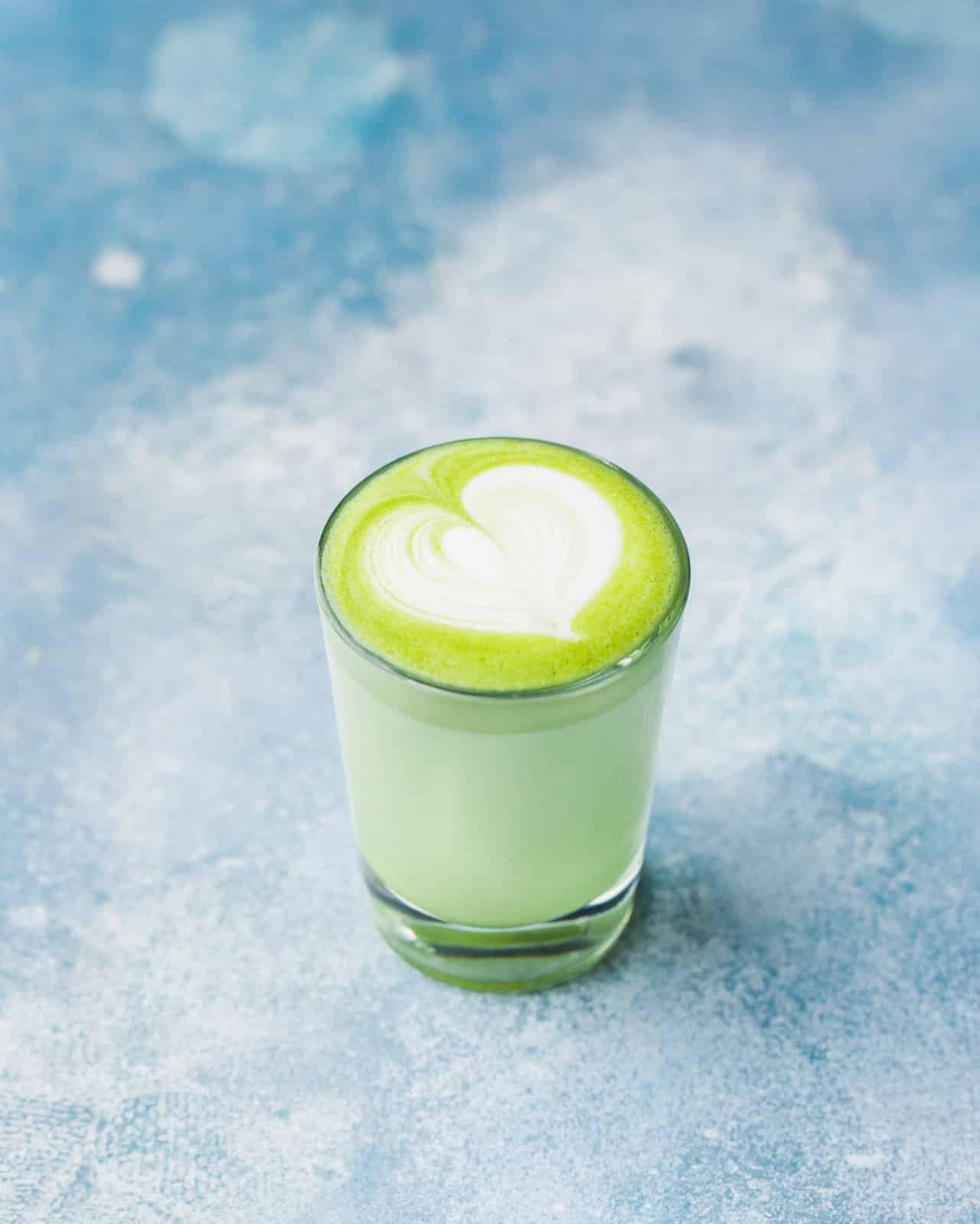