Hearing a song, a melody, or a simple rhythm can bring to mind a specific memory, provoke happiness, nostalgia, tranquility, calmness, or some other emotion. Music with a faster tempo has been shown to increase respiratory rate and blood pressure, whereas slower-paced music has the opposite effect. The release of dopamine by the brain when people listen to music that they enjoy has been demonstrated in studies to be associated with positive effects on our organism.

Dopamine is a neurotransmitter that is particularly important for the body’s motor function and has a positive effect on our organism. We listen to music in our room, maybe while we are showering, walking or at different concerts.

No person doesn’t enjoy a good concert. Even before the concert has started, the excitement of purchasing a concert ticket from online marketplaces such as GotStubs gives the same feeling as when listening to our favorite song. These are the benefits and positive effects that listening to music can give you: 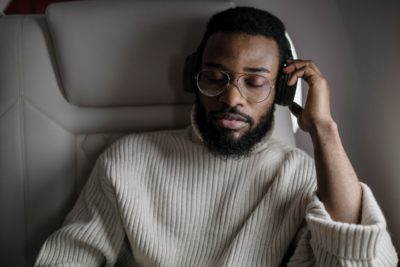 It Strengthens Learning And Memory

We know that music directly impacts our hormones and that it can even be used as a natural antidepressant. Because of the increased creation of serotonin and dopamine (neurotransmitters) in the brain as a result of specific melodies, feelings of happiness and well-being are heightened in people. It also causes the release of noradrenaline, which is a hormone that causes sensations of euphoria to be experienced.

90% of children between the ages of four and six showed considerably superior verbal intelligence than the control group after just one month of music classes in which they learned about rhythm, pitch, melody, and voice. An impact is known as “transfer” was observed in the children’s comprehension of new words they heard as a result of their music training.

In an 800-meter race, research has indicated that runners who listen to rapid or slow motivational music perform significantly better than those who listen to quieter music, according to the findings (or who ran without music). The music you listen to while running is the most critical factor in increasing your running performance. It is recommended that you listen to music that motivates you to keep going.

In the United States, more than a third of the population suffers from insomnia. Listening to classical or calming music an hour before bedtime, according to one study, resulting in better sleep than either listening to an audiobook or doing absolutely nothing before going to bed.

Patients who listened to music while having or recovering from surgery reported less pain and more overall happiness than those who did not. According to research, chronic pain can be decreased by up to 21% when people listen to music on a regular basis. The release of endorphins, which function as natural analgesics and allow people to feel more in control of their suffering, occurs when they listen to music.

The melodies and delicate rhythms have a beautiful and relaxing effect on the states of tension that have built up throughout the day. Many people find that meditation has a calming and relaxing influence on the states of uncertainty that they experience daily. Music therapy has also been used to improve communication and interactions and communicate emotions such as fear, loneliness, and rage, among other things.

The majority of us would likely prefer to reduce our food intake or, at the absolute least, keep track of how much food we consume. In a study conducted by Georgia Tech University, researchers discovered that dimming the lights and music in a restaurant helped diners eat less while enjoying their meal more.

A widely held assumption is that the fewer distractions we have, the better we do while driving in densely populated urban areas with heavy traffic. Many individuals believe it is unsafe to drive when distracted by music since it can affect our judgment and ability to make significant decisions while we are on the road.

Make yourself feel better by turning on some of your favorite music while you’re delayed in traffic. Your driving ability will not be impaired in any way, and you may even be encouraged to be more cautious behind the wheel as a result. 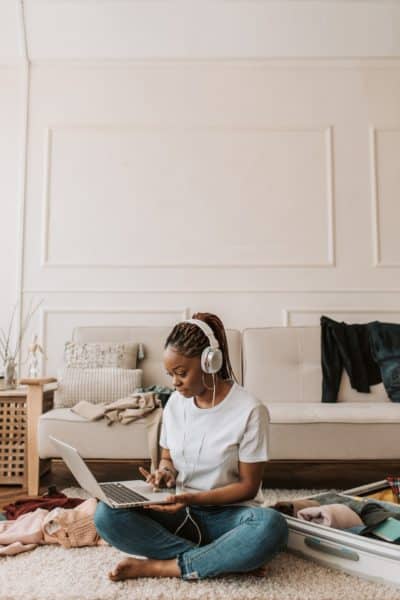