If you were injured in a car accident in New York and hope to get compensation, the first place that you must turn is your own insurance company. If the injuries are severe enough, however, you have the ability to file a lawsuit against the other driver in court. Once you file your complaint in a New York court and notify the other party of your lawsuit, the two sides enter a period known as discovery, where they obtain evidence to use in the trial. They may also negotiate a settlement, which would forgo the need for a trial. If the trial does happen, it typically lasts only a few days.

Below is the timeline of a typical New York court case for car accident injuries. However, no court case is really “typical.” If you have questions, your best source of information will be your attorney. While you do not technically need a Yonkers personal injury attorney for a car accident lawsuit, having one gives you a much better chance of obtaining fair compensation for your injuries. 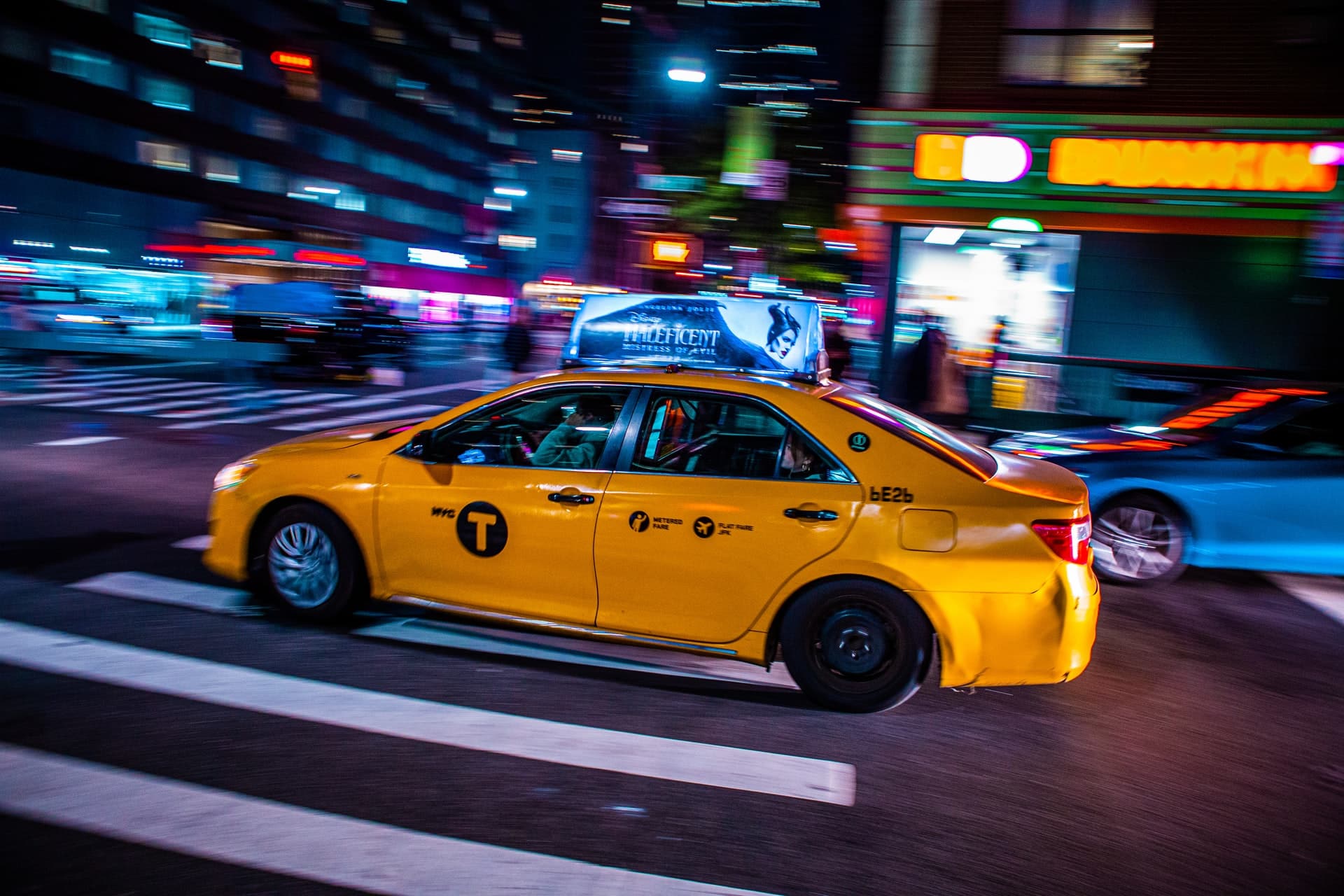 When Does A Car Accident Claim Go To Court In New York?

In order to file a lawsuit against the other driver in an accident that injured you, your claim must first meet a certain threshold for serious injury. This is because New York is a “no-fault” state. Practically, what this means is that car accident injury victims must first pursue their recovery from their own insurer. Car insurance policies provide Personal Injury Protection (PIP) coverage that applies to a certain amount of the victim’s medical bills, lost income, and other reasonable expenses caused by the accident.

However, PIP policies do not cover everything. That is why New York law allows victims to take their case a step further if they can demonstrate “serious injury.” Examples of serious injury under the state’s definition may include any of the following:

If you feel that your injuries meet the criteria listed above, the more beneficial option for you is a lawsuit against the other driver, where you can pursue full compensation that won’t be just limited to your medical expenses.

How Is A Car Accident Claim Filed In A New York Court?

If you have a valid car accident injury lawsuit on your hands, you can start that lawsuit with a filing in the appropriate state court. This filing is called a complaint. In the complaint, the plaintiff must explain the legal basis for their claim, a description of the accident and the injuries sustained, and a calculation of the damages being claimed.

You should also file a summons with the complaint. The summons is how the other party finds out that they are being named in a lawsuit. Therefore, the summons should also be sent to the defendant directly. Your Westchester personal injury lawyers can help you with this process, which is commonly referred to as notice.

Discovery For A Car Accident Claim In New York

The defendant is required to respond to the summons and complaint within a certain period of time after they receive it. Once they respond, the court will announce the date of the initial hearing, as well as the period of time known as discovery.

Discovery happens prior to the trial even beginning and typically takes the most time in the lawsuit process. This is the period in which both sides can seek out evidence that they will use during the trial. Both attorneys will elicit and share information that they uncover about the accident. Additionally, either side may conduct depositions, which are essentially interviews of the parties involved or other witnesses.

Settlement Negotiations For A Car Accident Claim In New York

At various points in most civil cases, legal counsel for the parties will communicate with each other about the terms of a potential settlement agreement. A settlement is an agreement between plaintiff and defendant where the plaintiff agrees to waive their right to sue in exchange for a negotiated amount of money. When two sides settle, the case immediately ends.

There is no set time for when settlement negotiations must take place. These talks may continue throughout the discovery and even trial period. Many agreements are reached in the days or even hours immediately before the initial hearings are set to begin.

Trial For A Car Accident Claim In New York

If the two sides are unable to reach an agreement on a settlement by the date of the first hearing, the trial begins. Note, however, that negotiations may continue even as the trial is happening.

The attorneys for the two sides will make their opening statements about their arguments, then proceed into the evidentiary period. This is where your Yonkers car accident lawyers will provide the backup for their arguments and call witnesses to testify. For a car accident trial, witnesses may include eyewitnesses to the accident, medical experts to talk about the injuries sustained, and other experts to explain damage calculations.

When all of the evidence has been introduced, the attorneys make their closing arguments, and the trial period ends. At this point, the jury will deliberate on their verdict. The deliberation period may last anywhere from hours to weeks. Generally, the more serious the injuries are, the longer the deliberation tends to be. Once the jury reaches a decision, the court enters the verdict.

If the losing side feels that they were treated unfairly in their case, they have the ability to appeal the decision to a higher court. There is a time limit on how long either party has to appeal their case. 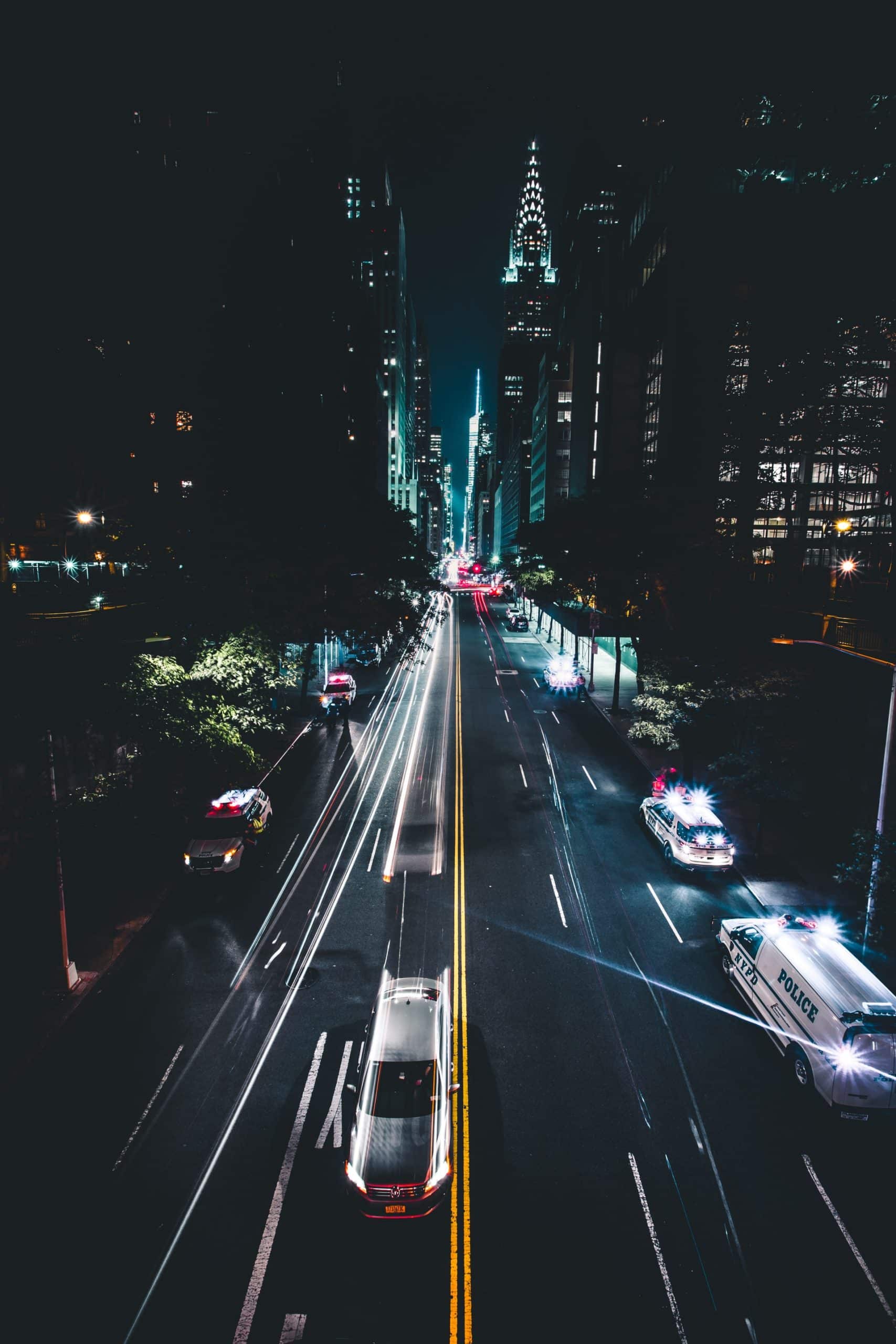