What Are The Main Causes Of Motorcycle Accidents?

Motorcycles are one of the most enjoyable and exhilarating ways to travel, but there are many risks that come with this method of transportation that you need to be aware of before heading out onto the open roads. A motorcycle is the most dangerous method of travel in terms of fatalities, and the unfortunate reality is that most often the motorcycle driver is not at fault.

The issue with motorcycles is that they take up much less of a driver’s visual area, so when they are preparing to take a turn, change lanes, or pull out onto a road they may fail to notice the motorcycle while they are looking for a bigger passenger vehicle.

Working with a San Diego motorcycle accident attorney is the best way that you can be sure that you are legally protected, and that someone is fighting for your right to fair compensation while you are focusing on recovery.

The process of getting a fair settlement can be extremely complicated, and oftentimes contentious when the insurance company is attempting to find every reason to reduce your final award. The following are some of the most common causes of motorcycle accidents that a personal injury attorney will be able to help you after: 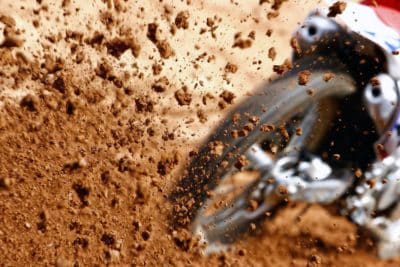 Depending on where you are, lane splitting may or may not be legal. Effective January 1, 2017, section 21658.1 was added to the California Vehicle Code and defines lane splitting, although it does not clearly state whether or not it is allowed, nor does it provide any guidance for the California Highway Patrol on how to handle this driving maneuver.

The argument for allowing lane splitting is that it reduces traffic congestion and that it gives bikers a better chance to avoid being rear-ended. However, inexperienced drivers may not be looking for a driver who is lane-splitting when changing a lane and can cause serious harm.

When a car approaches an intersection preparing to take a left turn, it is their obligation to make sure that there is no oncoming traffic that legally has the right-of-way to pass straight through the intersection before they proceed.

However, since a motorcycle takes up so much less space visually than a car, someone who is not specifically looking out for a motorcycle may fail to recognize one, and turn into the lane of travel and cause an accident.

Driving Under The Influence

Whether the person driving the motorcycle or someone driving another vehicle is driving under the influence of alcohol or other drugs, the issue remains: driving any vehicle under the influence is dangerous and reckless, and puts the intoxicated driver and everyone else on the road at risk of an accident.

Alcohol and other drugs make for longer reaction times, decreased attention span, inability to recognize hazards in time, and may cause a driver to miss a motorcycle before making a dangerous maneuver. 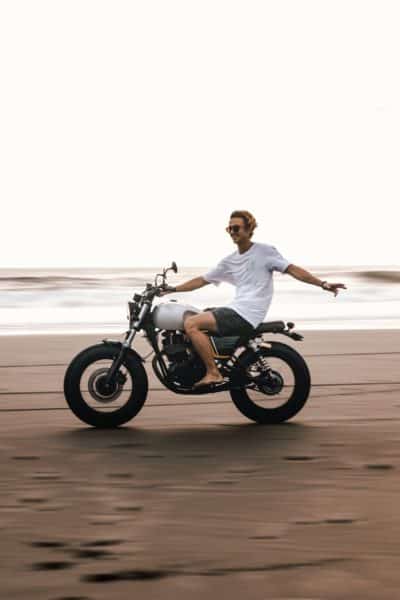